Welcome back to a new edition of The Weekender… Where Republican-led states are targeting Wall Street for “woke” stances on social issues—we’re sharing more on how it is expected to amplify in the coming months. Also, employers are growing wary and rescinding job offers as economic threats loom despite a strong labor market. Plus, renting a home may be more competitive than owning one. Read about these stories and more in this week’s edition of The Weekender. We’re glad to have you. Thanks for joining us. 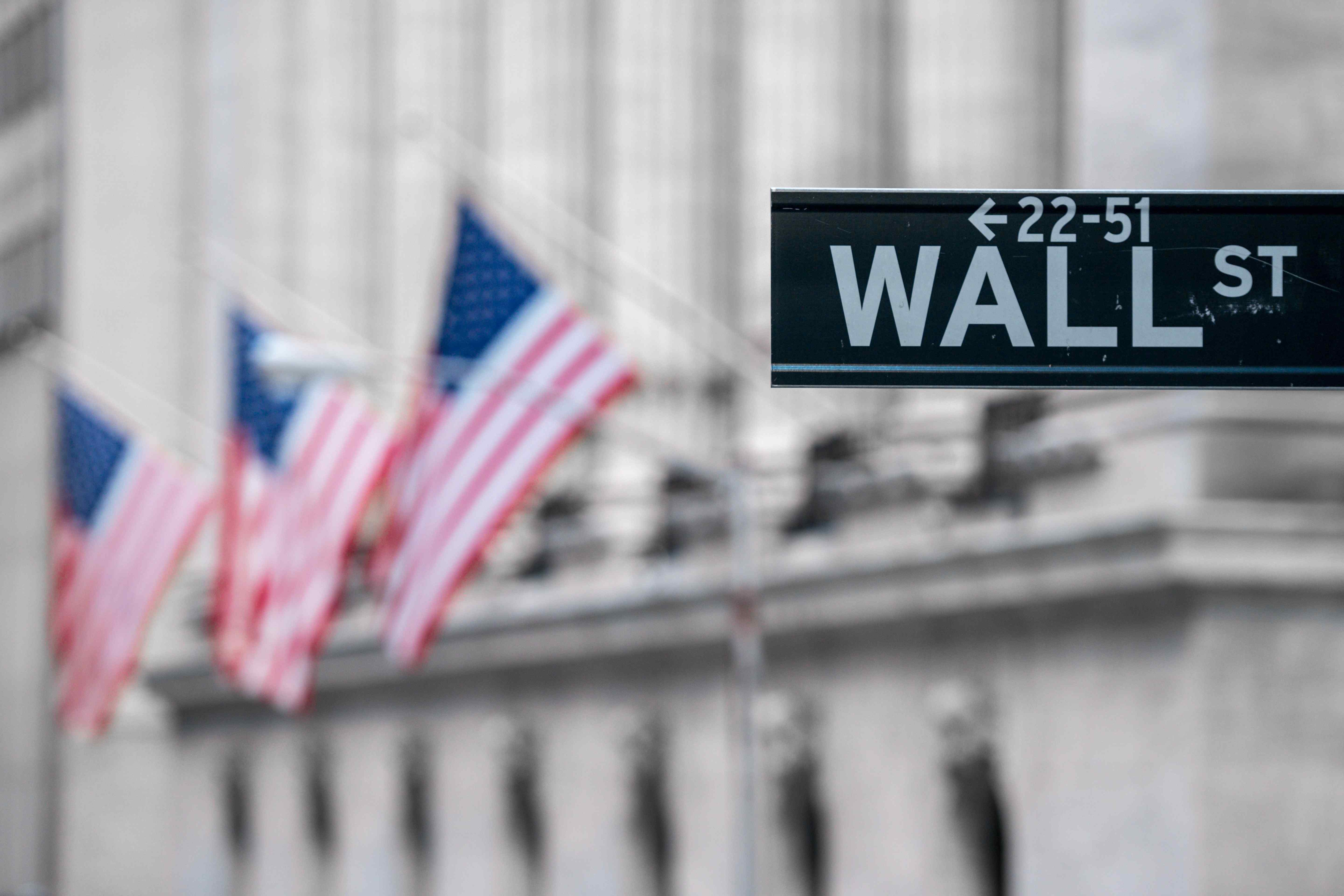 Republican-led states are targeting Wall Street and companies that have taken stances on controversial social debates, including gun control, climate change, diversity and other social issues, over the past couple of years. With more than 40 bills or laws in 17 conservative states, “anti-woke” legislation is exploding with popularity with some Republicans. Since 2021, JPMorgan Chase, Bank of America, and Goldman Sachs have been sidelined from the Texas municipal bond market due to laws barring firms that “discriminate” against the firearms industry after taking a stance on gun violence. In the light of recent shootings, gun control laws have been a hot topic. Abortion rights are poised to be the next focus. Some corporations have already added abortion travel costs to their employee benefits, with pro-life legislators already jumping on drafting out-of-state abortion bans. While the costs and results are unclear, GOP lawmakers are not planning to slow the “anti-woke” sentiment soon. Read more in Reuters.

Where the Labor Market Stands 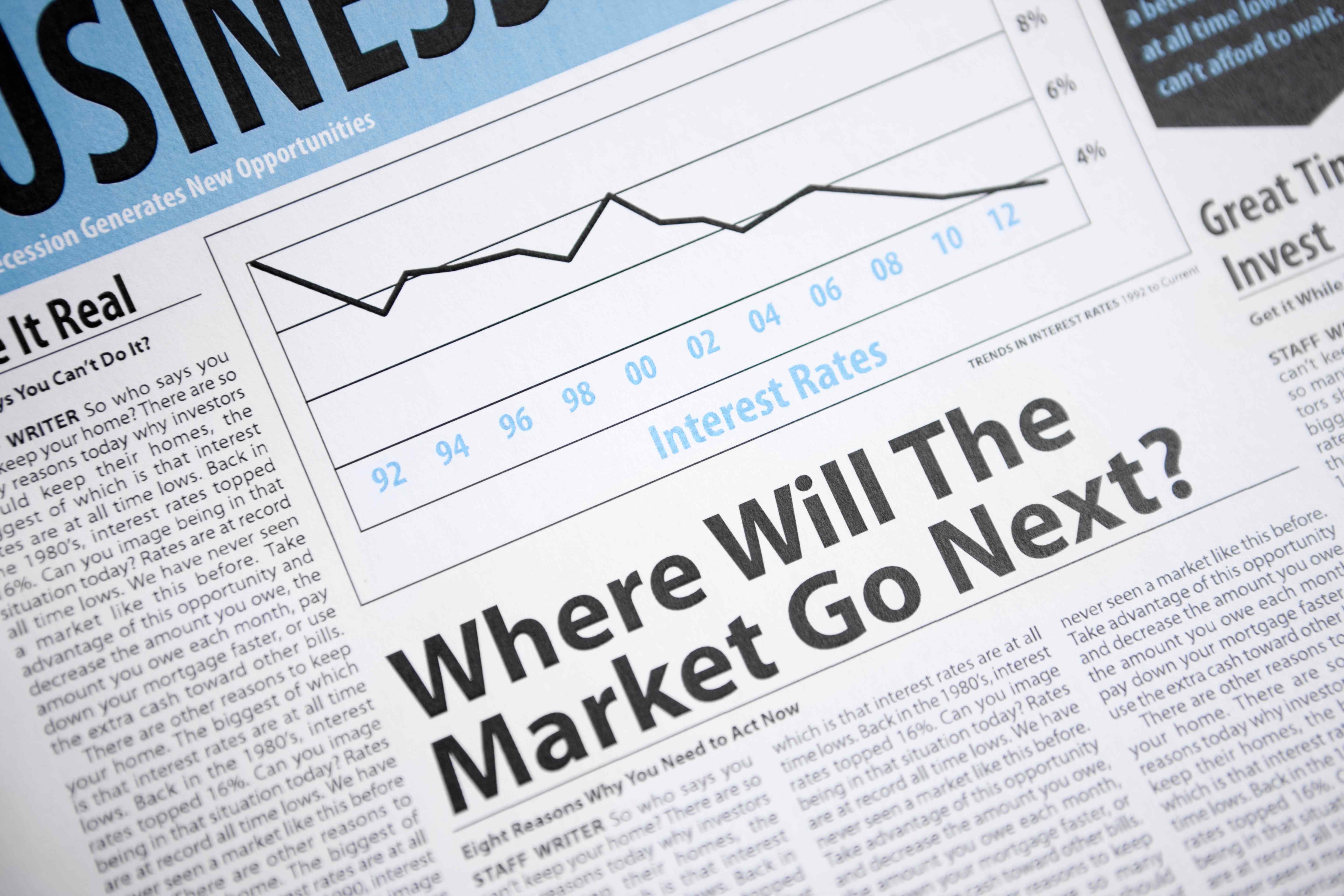 With interest rates soaring, stock values falling, and other economic uncertainties, employers are growing weary. Companies that have struggled to fill open positions are now reassessing those positions. According to recent data, job postings have slowed in the tech and hospitality sectors. Many candidates in those sectors are seeing job offers rescinded just days before their scheduled start dates, especially those positions considered “white collar.” Jobs in the trade, transportation and utility sectors are on the rise, with many job openings still unfilled, signifying that workers have concerns about leaving their current positions due to economic uncertainties. While some experts warn about the threat of stagflation, the labor market does not yet reflect signs of a recession. Job openings in the U.S. fell less than expected in May, with the Fed expecting the labor demand and supply to come into better balance over time. Read more in CNBC. 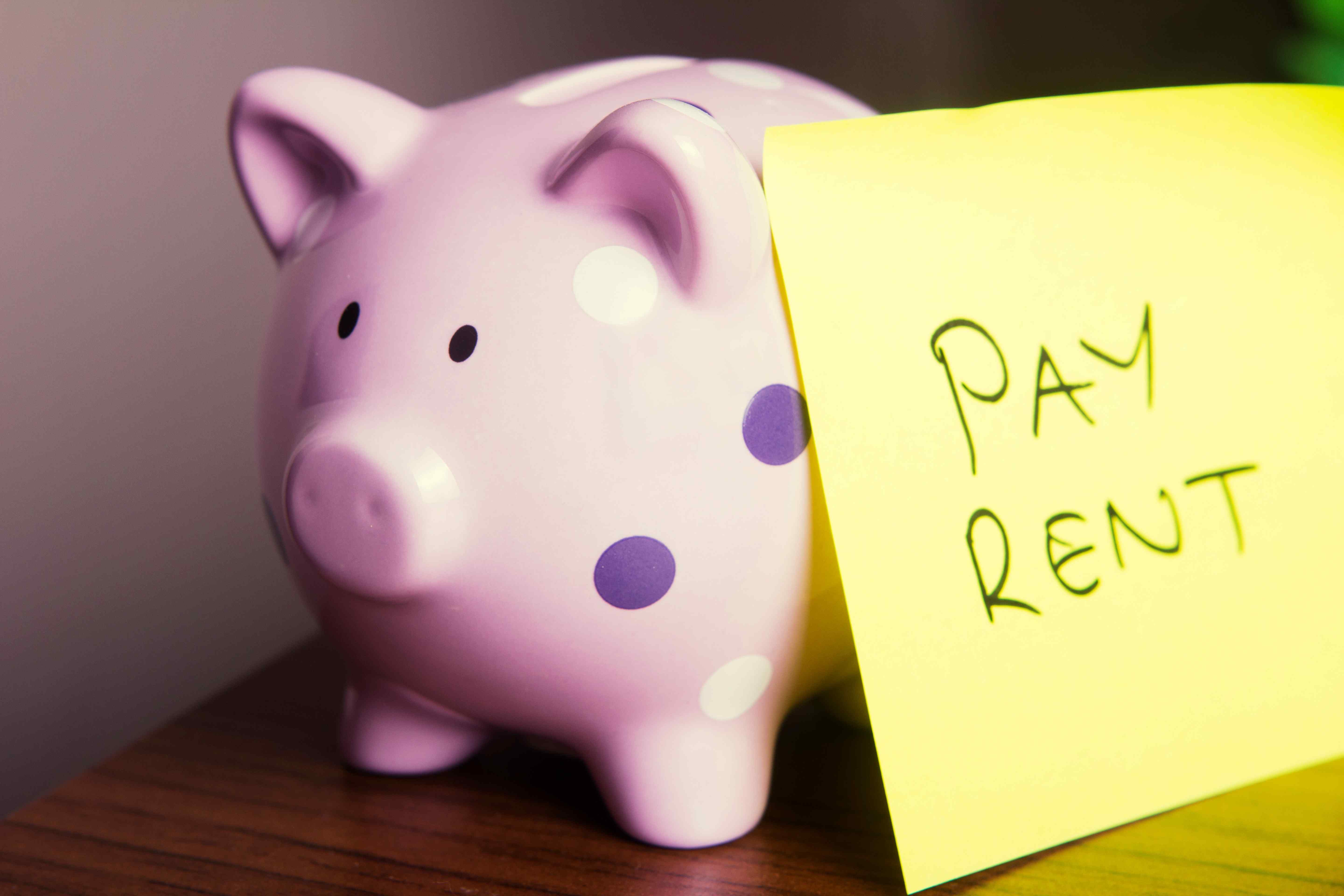 While bidding wars have been common in the home-buying market for more than a year, renters now have to deal with the headache. Real estate agents nationwide report seeing prospective renters outbidding each other to lease properties, costing them big bucks to live in properties they don’t own. As more white-collar professionals rent instead of buy due to record-high home prices, rental prices are skyrocketing. In addition to making offers above the asking price, prospective renters are writing ‘pick me’ letters in hopes of making an emotional appeal to landlords, as some apartments are now being rented for 10 to 15 percent over the asking price. With rising interest rates and inflation costing Americans more every day, the competition among renters will continue heating up, making the idea of “affordable housing” less of a reality. Read more in The Wall Street Journal. 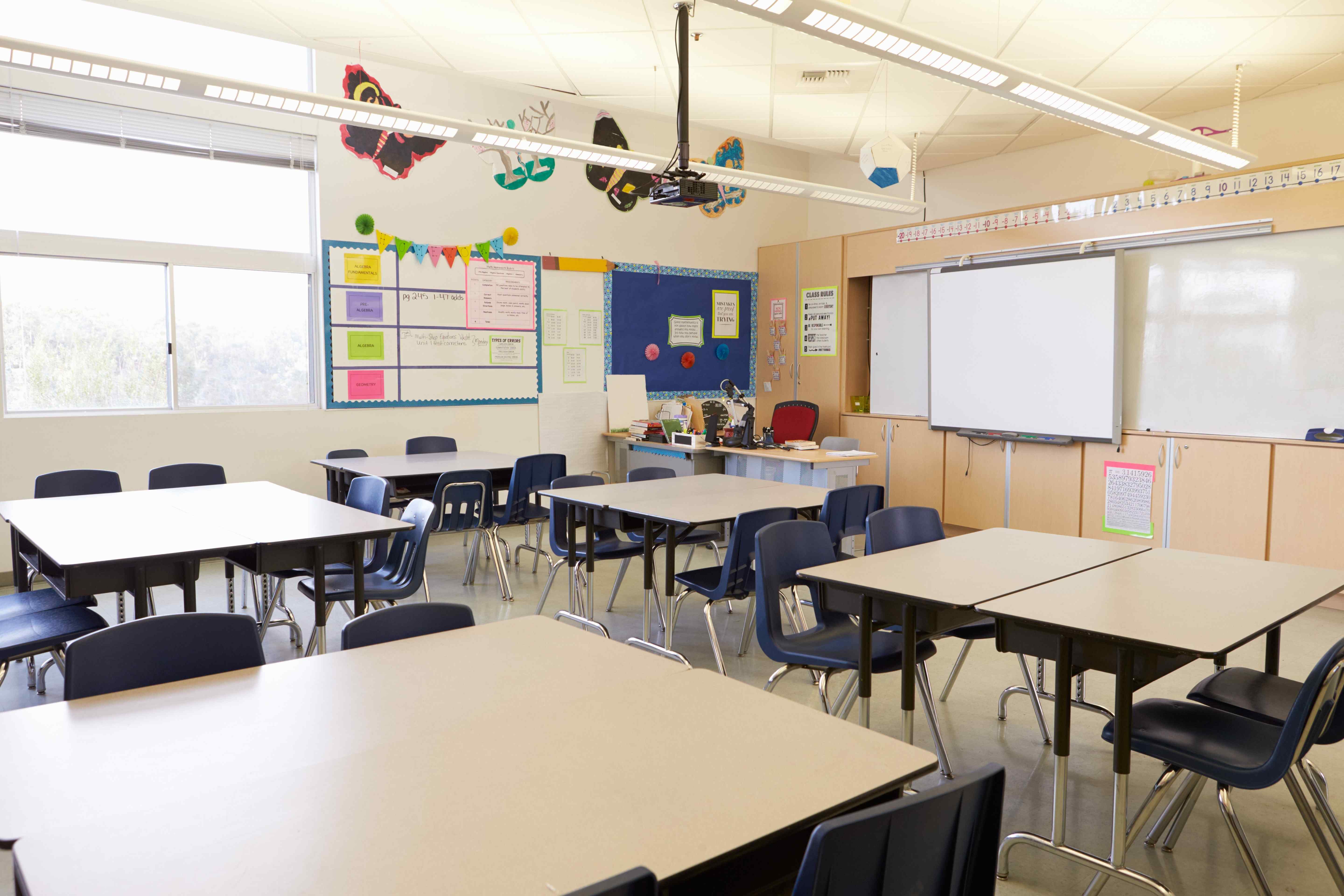 The ongoing pandemic’s effects continue to impact students’ mental health and social-emotional development. More than 80 percent of public schools have reported that the pandemic had impacted students’ behavior, with school officials saying the students need more mental health support. According to new data, about half of public schools reported teachers and staff seeing and feeling more disrespect this past year, with 70 percent of schools noting more students were missing school days. Experts say chronic absenteeism has at least doubled since pre-pandemic levels, and it’s not just with students. Nearly half of the schools have noticed teacher absenteeism climbing over the past year, adding to the shortage of substitute teachers. The scope of problems related to behavior and well-being is troubling as schools continue to lack sufficient staffing, training, and student support. The toxicity in the classroom emphasizes the need for more guidance counselors, social workers, and wraparound services. These concerns are being seen across all levels of schooling and demographics, exposing a dire need for the availability of these services. Read more The Washington Post. 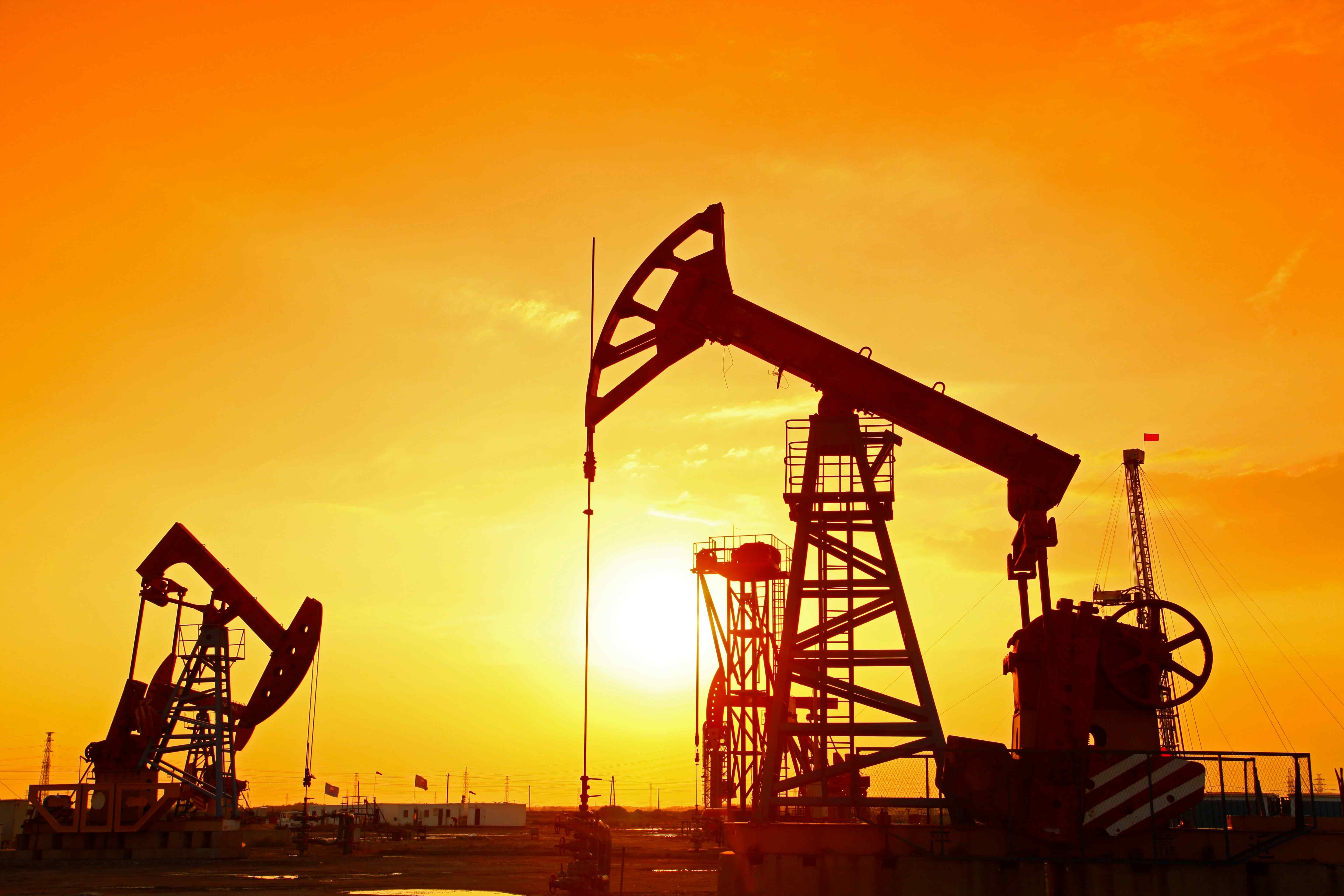 Oil prices have taken a tumble this week, with U.S. prices falling below $100 per barrel for the first time since early May. West Texas Intermediate crude price, the U.S. benchmark, dropped 8 percent this week to $99.50 per barrel, compared to $123.70 per gallon in early March, shortly after Russia invaded Ukraine. Experts say that the price drop can lead to a fall in gas prices. According to AAA, the national average for a gallon of gas stood at $4.75 on Thursday, down from $5.01 on June 14. Energy experts have said while there has been no change in the energy market, there have been some signs indicating that fuel sales may be slowing in the U.S., which is feeding the perception that the economy is slowing, as The New York Times reports. As it stands, experts are split about whether oil prices will return to record levels. While the outcome is unclear, multiple factors could go into a spike in oil prices, including U.S. oil exports to Europe to combat Western sanctions against Russian oil, China’s recovery from the COVID-19 pandemic, and a potential global recession. Read more in Bloomberg.

From Brexit to Exit: The Fall of Boris Johnson 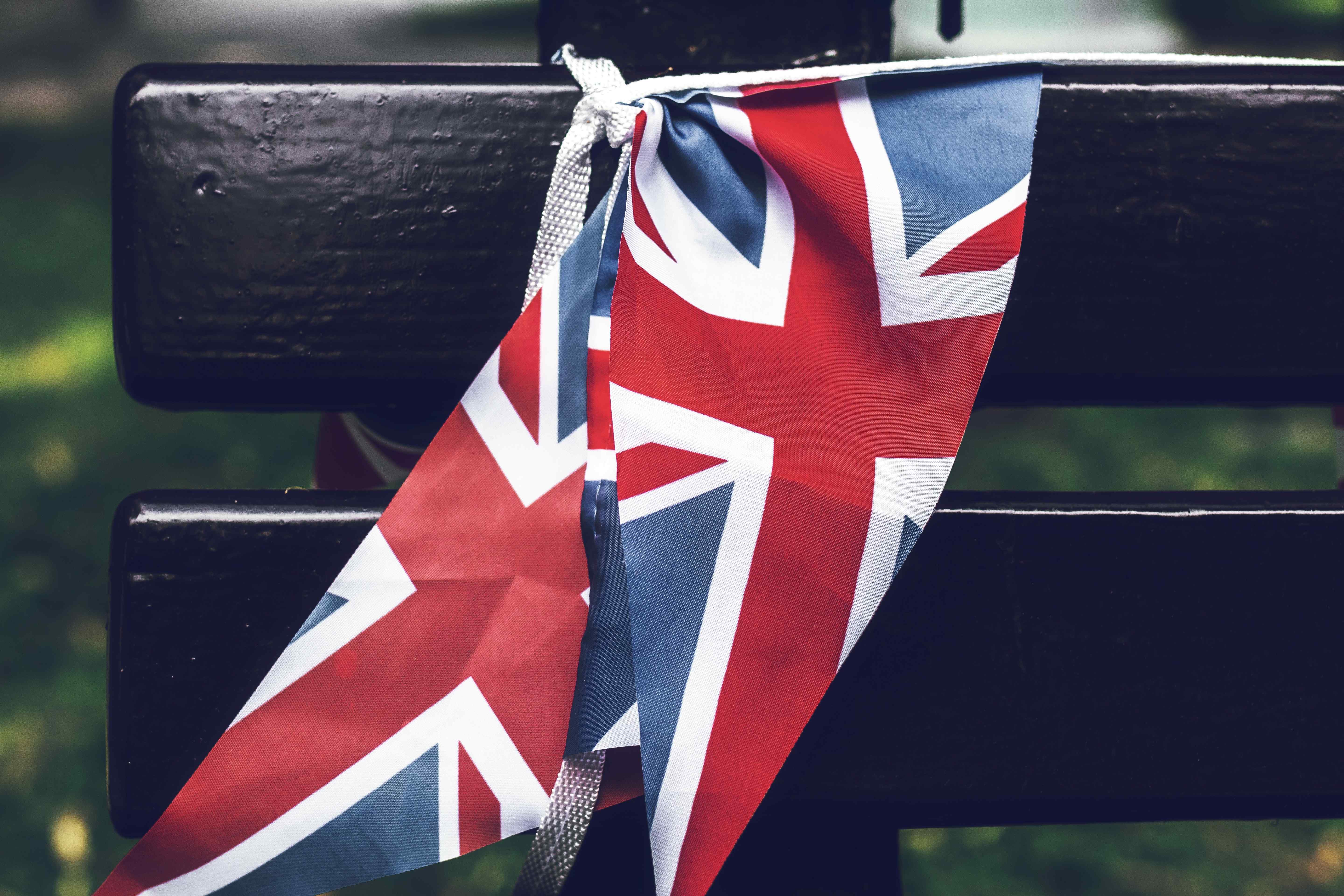 U.K. Prime Minister Boris Johnson announces his resignation as the leader of the Conservative Party, saying he will be stepping down as Great Britain’s Prime Minister once a replacement is selected. The decision comes after at least 59 members of Johnson’s cabinet resigned following multiple scandals, which included Johnson’s handling of sexual misconduct allegations against another Conservative party member. Johnson is the third consecutive British Prime Minister to resign, following Theresa May and David Cameron. During his resignation announcement, Johnson celebrated the achievements of his government, such as supporting Ukraine in the war against Russia and combatting the pandemic. Last month, Johnson survived a vote of no-confidence from his party, where 41 percent of lawmakers voted to oust him. Likely contenders for the Prime Minister position include Deputy Prime Minister Dominic Raab, COVID-19 Advisor Rishi Sunak, Foreign Secretary Liz Truss, and Jeremy Hunt, who was the runner-up to Johnson for the Conservative party leadership contest. Read more in Axios.

The assassination of Shinzo Abe rattled Japan and its sense of identity as a peaceful country where violent crime is rare.

“I’m shocked by this,” one woman said. “The shooting part is confusing. There are guns? In Japan?”https://t.co/slQoY2gKMd