Welcome back to a new edition of The Weekender… Where President Joe Biden is having tough luck gaining Congressional support to suspend the federal gas tax while the nation faces threats of stagflation. Also, we dive into the Metaverse’s innovative thinking and how it can impact industries ranging from gaming to medicine. Plus, we have the latest on the midterm elections in the U.S. Dig into these stories and more below in The Weekender. Thanks for joining us. 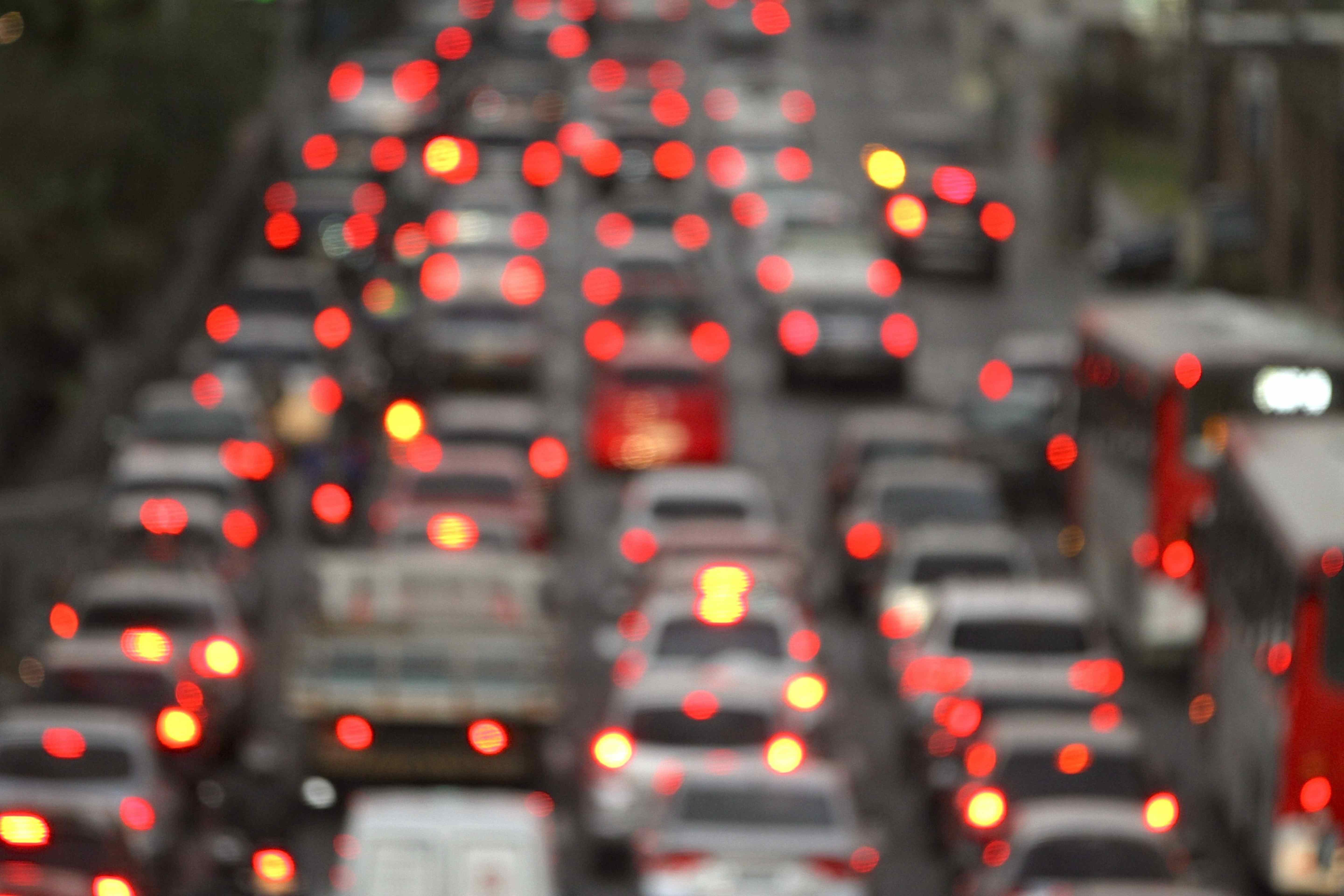 Amid skyrocketing costs and record gas prices, U.S. President Joe Biden announced a plan to suspend the federal gas tax. The President has asked Congress to pass a three-month pause on the federal 18-cent-per-gallon levy in hopes of providing relief to Americans nationwide. While we’re all looking forward to less pain at the pump, experts are skeptical about its impact. Economists have stated that the suspension does not guarantee a difference in cost for drivers and could negatively impact the economy and road infrastructure funds. Lawmakers on either side of the aisle have also signaled their lack of enthusiasm for the plan. Some Democrats, including Speaker of the House Nancy Pelosi, are questioning whether the policy would increase profits for oil companies, while Republicans, like Senator Mitch McConnell, have dismissed the gas tax proposal as an “ineffective stunt.” Despite travel chaos and high fuel prices, Americans are still itching for a summer getaway. According to AAA, an estimated 48 million travelers will drive over the Independence Day holiday weekend. We’re getting “Holiday Road” vibes… Read more in POLITICO. 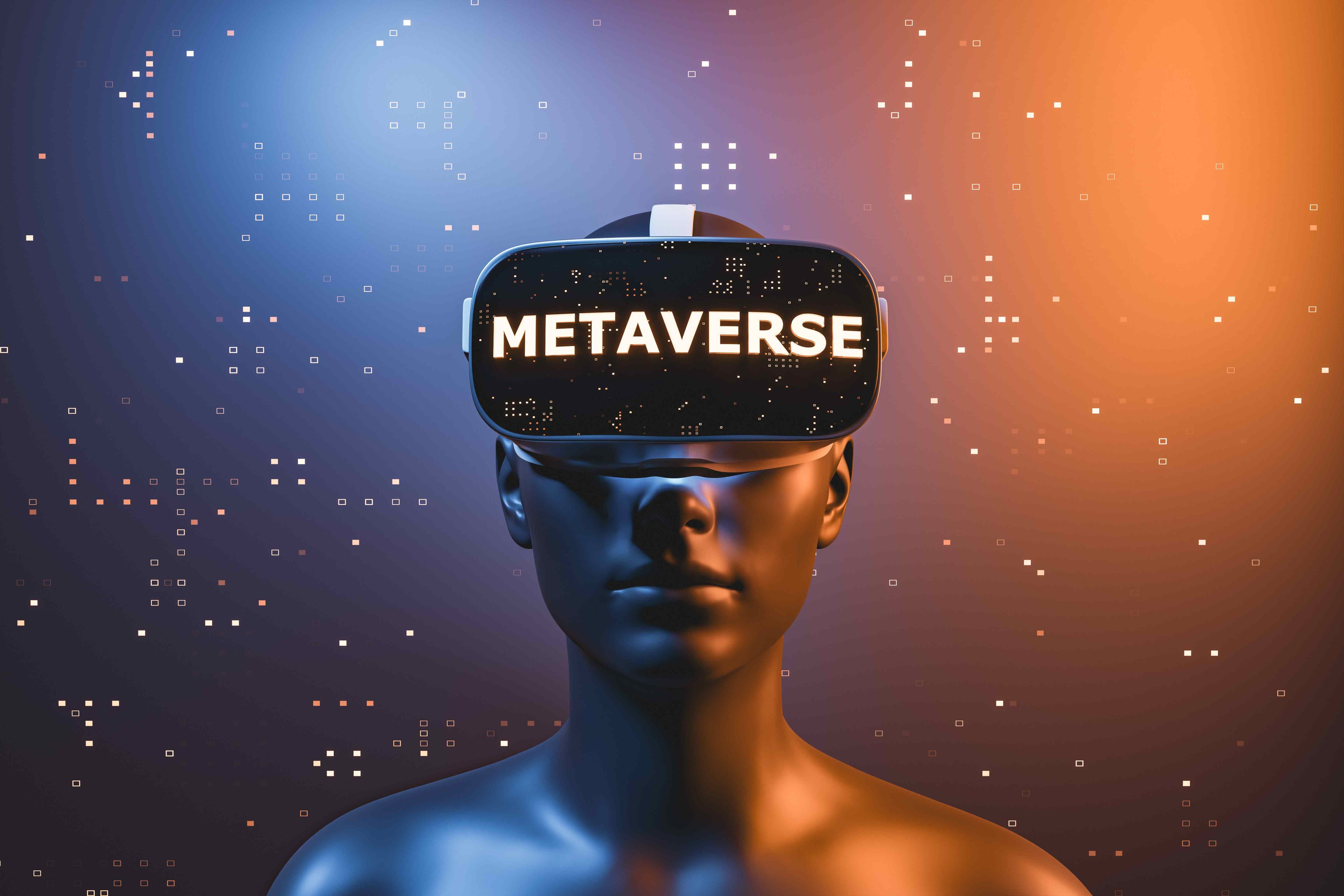 The Metaverse is noted for its virtual reality space and economic influences—and these influences are only continuing to grow. In addition to becoming a digital headquarters for companies, Meta has announced that the Metaverse will be used to benefit the medical industry through modernizing telemedicine and allowing doctors in training to practice operating on patients before entering the operating room. Outside of the medical sector, Meta is making a name for itself on the business front. A recent report from McKinsey & Company revealed that the Metaverse is expected to be valued at $5 trillion by 2030, which is the same size as Japan’s economy. The report also noted that 50 percent of future live events could be held in the Metaverse, with growing potential for the gaming, e-commerce, and advertising industries. Economic experts have also reported that the Metaverse offers innovative opportunities to create goods and services that differ from the real world. While Meta’s parent company Facebook has faced years of terrible publicity, Meta—and the Metaverse—seem to be building public trust and excitement about an optimistic future. Read more in the World Economic Forum. 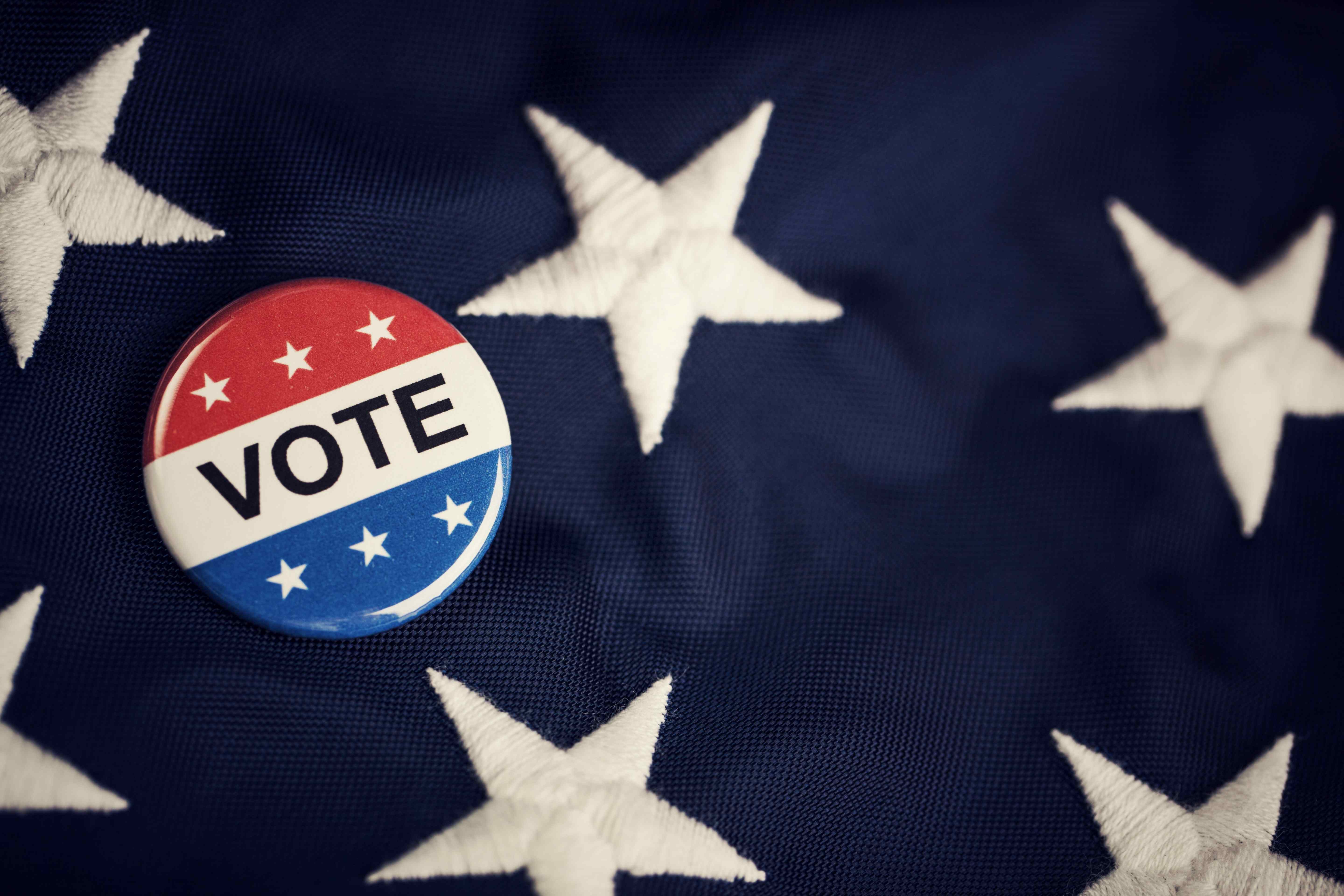 This week, voters in Alabama, Georgia, Virginia, and Washington D.C. headed to the polls for primary runoffs and nominating elections. In Alabama, former Senate aide Kate Britt secured the Republican Senate nomination after facing U.S. House Representative Mo Brooks in a runoff election. Former President Donald Trump endorsed Britt for the runoff after rescinding his initial endorsement of Brooks after a sluggish campaign. Republican Jeremy Hunt faced Chris West in a nail-biting runoff election in Georgia for the 2nd Congressional District nomination. West secured the nomination with only 757 votes (yet another reminder that every vote counts). Virginia’s 7th Congressional District also made national headlines this week after Prince William County Board Supervisor Yesli Vega defeated five challengers to face U.S. House Representative Abigail Spanberger. Vega is just one of the multiple women chosen by GOP voters to face female Democratic challengers in November. Washington D.C. Mayor Muriel Bowser bested two sitting D.C. council members and won the majority of votes in every ward. The victory has set Bowser as the second mayor to serve more than two terms in the district’s history. Read more in The Washington Post. 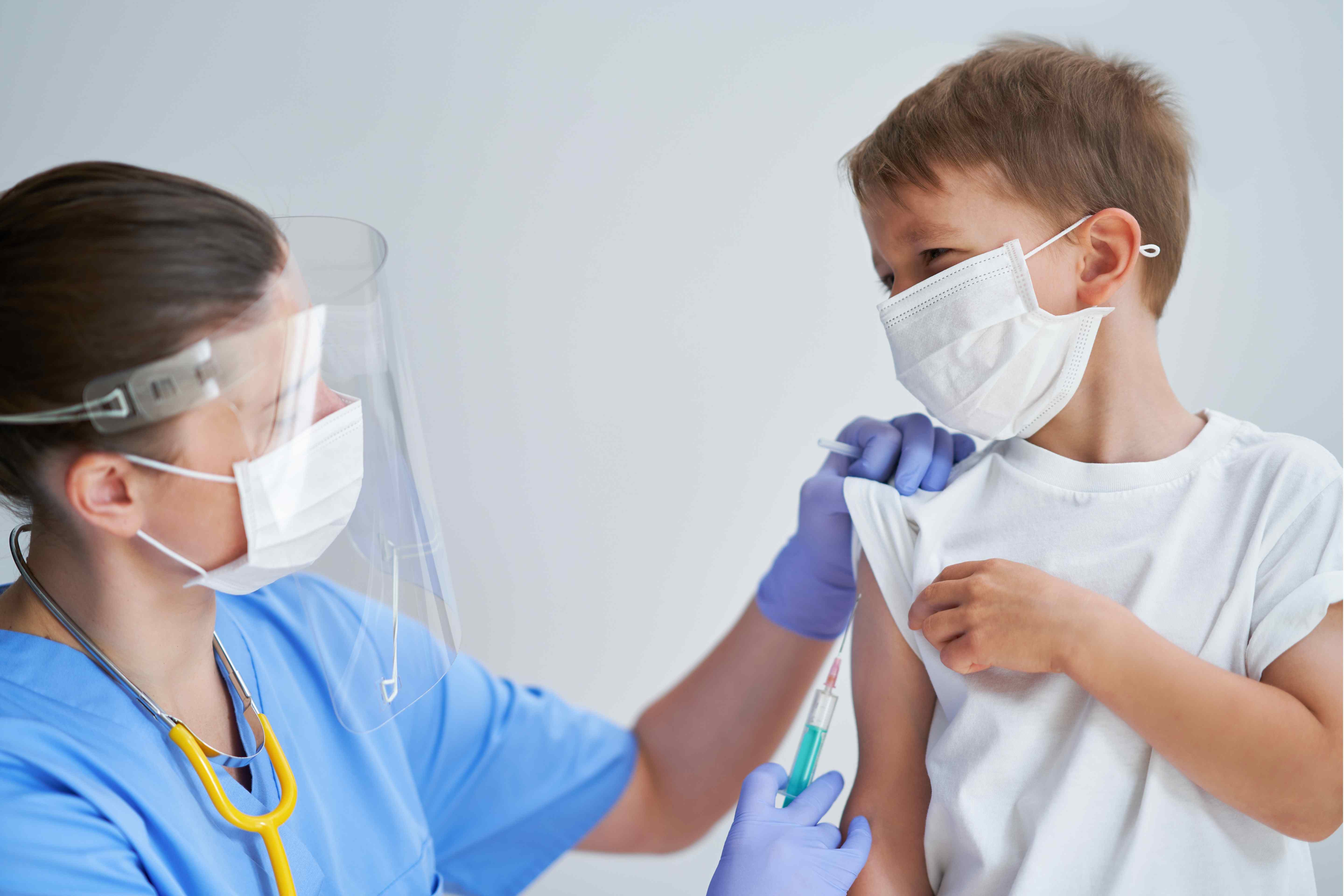 There was a big sigh of relief from many families across the U.S. now that the COVID-19 vaccine is available for children ages five and younger. The U.S. is now the first country to offer safe vaccines for children as young as six months old. The Moderna vaccine is approved to administer to infants and kids ages six months through five years old, and Pfizer has been approved for use in infants and children ages six months through four years. The move to protect our youngest population has come at an opportune time as a new wave of COVID-19 cases is hitting the nation, which will likely keep case levels high through the summer. The next round of infections is expected to come from newer Omicron sub-variants, BA.4 and BA.5. Together, the variants account for an estimated 7 percent of new infections in the U.S. and are likely to lead to breakthrough infections, even in people who have had COVID-19. Despite the new sub-variants on the horizon, experts are hopeful that Moderna’s new and updated bivalent vaccine could be a “turning point” in the pandemic. Read more in CNN. 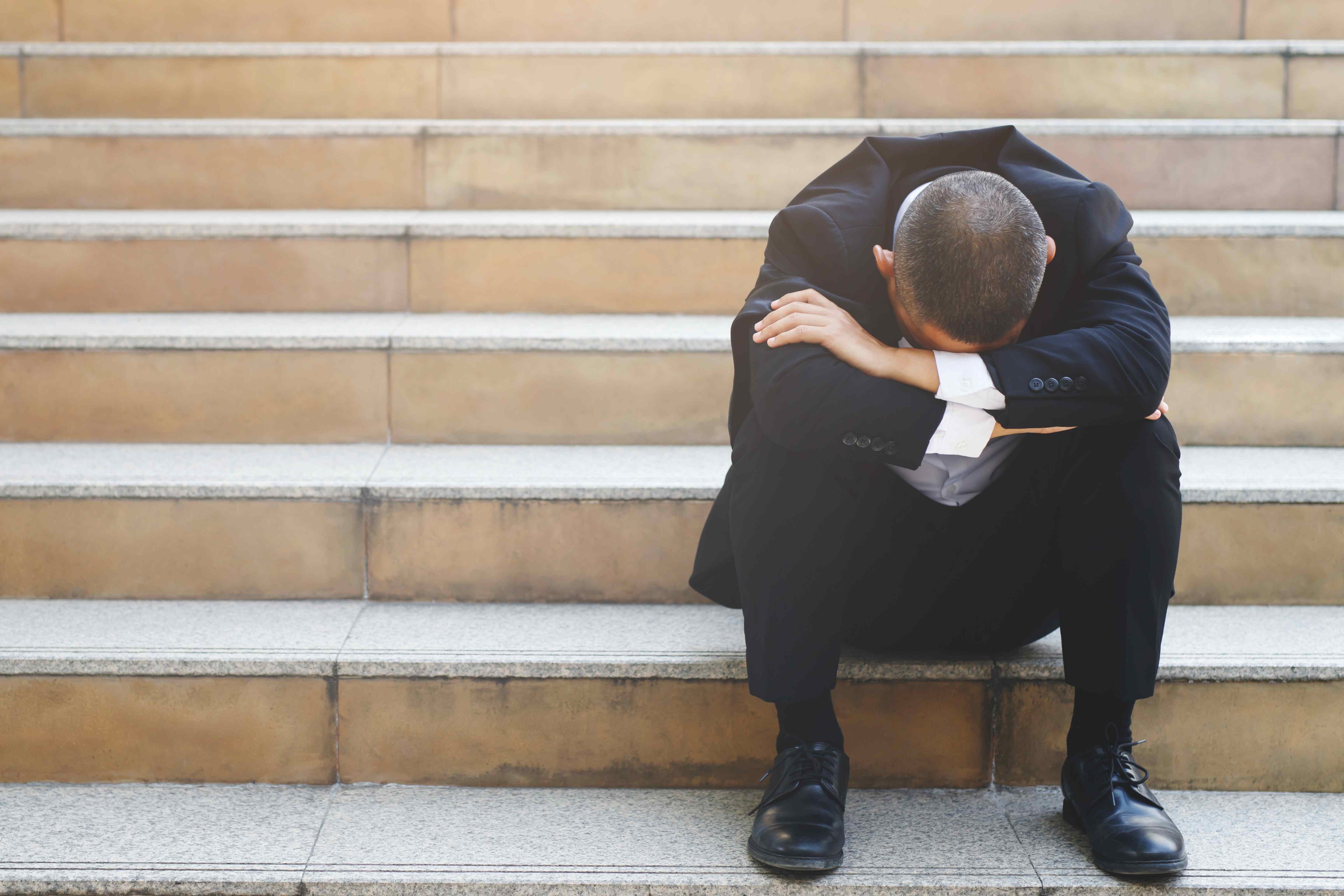 Amid growing concerns of inflation, supply chain issues, and high costs, experts are now warning that the worst is yet to come. The World Bank recently slashed its global growth forecast from 5.7 percent in 2021 to 2.9 percent this year. The projection indicates that the world economy could slip into stagflation—a combination of economic stagnation, high inflation, and high unemployment. Under the threat of stagflation, households and businesses begin to worry about the long-term economic descent, causing them to change their financial behavior and becoming a self-fulfilling prophecy of continued inflation. Billionaire investor and Bridgewater hedge fund founder Ray Dalio wrote in a LinkedIn post that “there isn’t anything that the Fed can do to fight inflation without creating economic weakness.” He added, “Over the long run, the Fed will most likely chart a middle course that will take the form of stagflation.” However, some experts do not see the possibility of high inflation and high unemployment happening simultaneously. As economic projections become clearer, our team will be here to provide updates. Read more in CNBC. 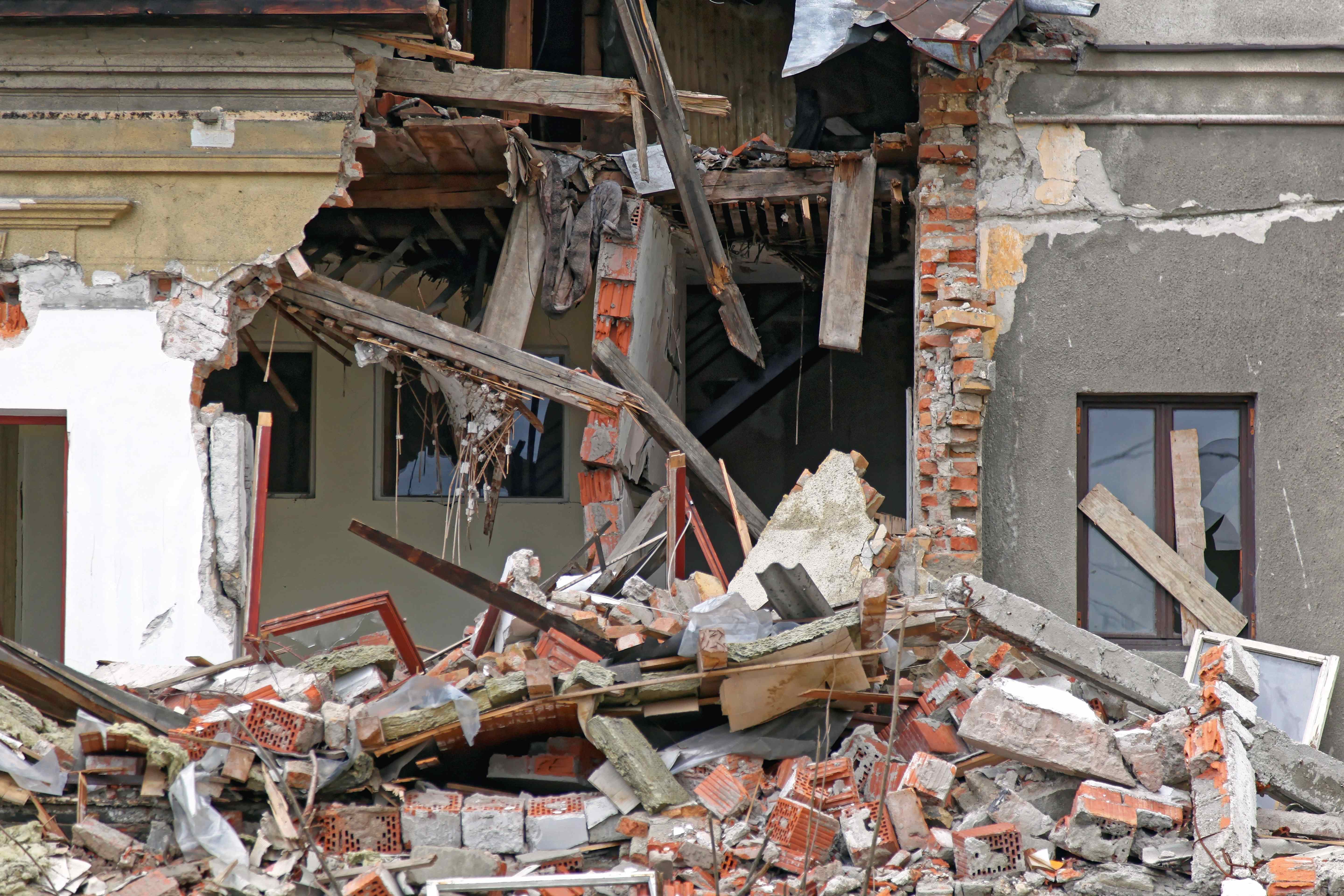 A deadly earthquake with a magnitude of 5.9 struck eastern Afghanistan this week, killing at least 1,000 people and injuring more than 2,000. According to the United States Geological Survey, the earthquake registered at a depth of 6.2 miles, a yellow level alert. Most deaths were in the Giyan, Nika, Barmal, and Zirok districts, which are located in the nation’s eastern Paktika province. Reports reveal that it has been the deadliest earthquake to strike Afghanistan in two decades. A Taliban spokesperson said that the group held an emergency meeting on Wednesday to organize transportation to provide to those who are injured and offer material aid to the victims and their families. The Afghan government has also called on international organizations and foundations to deliver humanitarian assistance. In a White House statement, National Security Advisor Jake Sullivan reveals the “United States is proud to be the single largest donor of humanitarian aid to Afghanistan, and our humanitarian partners are already delivering medical care and shelter supplies on the ground.” This disaster comes at a difficult time for the country, adding more stress to the nation’s ongoing economic and food crises. Read more in BBC.

If you can’t love You don’t
Me at my worst Deserve me
At my other
worst pic.twitter.com/ufVz2mVhh7

5 months ago
Filed Under The Weekender
Previous
The Weekender: The Death of Internet Explorer and Emotional Robots
Next
The Weekender: Independence Day Inflation, SCOTUS Updates, and a G7 Conference