The Weekender: The Death of Internet Explorer and Emotional Robots

Welcome back to a new edition of The Weekender… where we break down the likely impending recession and what it will mean for you and your family. Plus, we dive into the latest midterm election results and where gun reform measures stand on the Hill. And, we say goodbye to an internet staple this week in our featured tweet of the week. Thank you for starting Father’s Day and Juneteenth weekend with us. 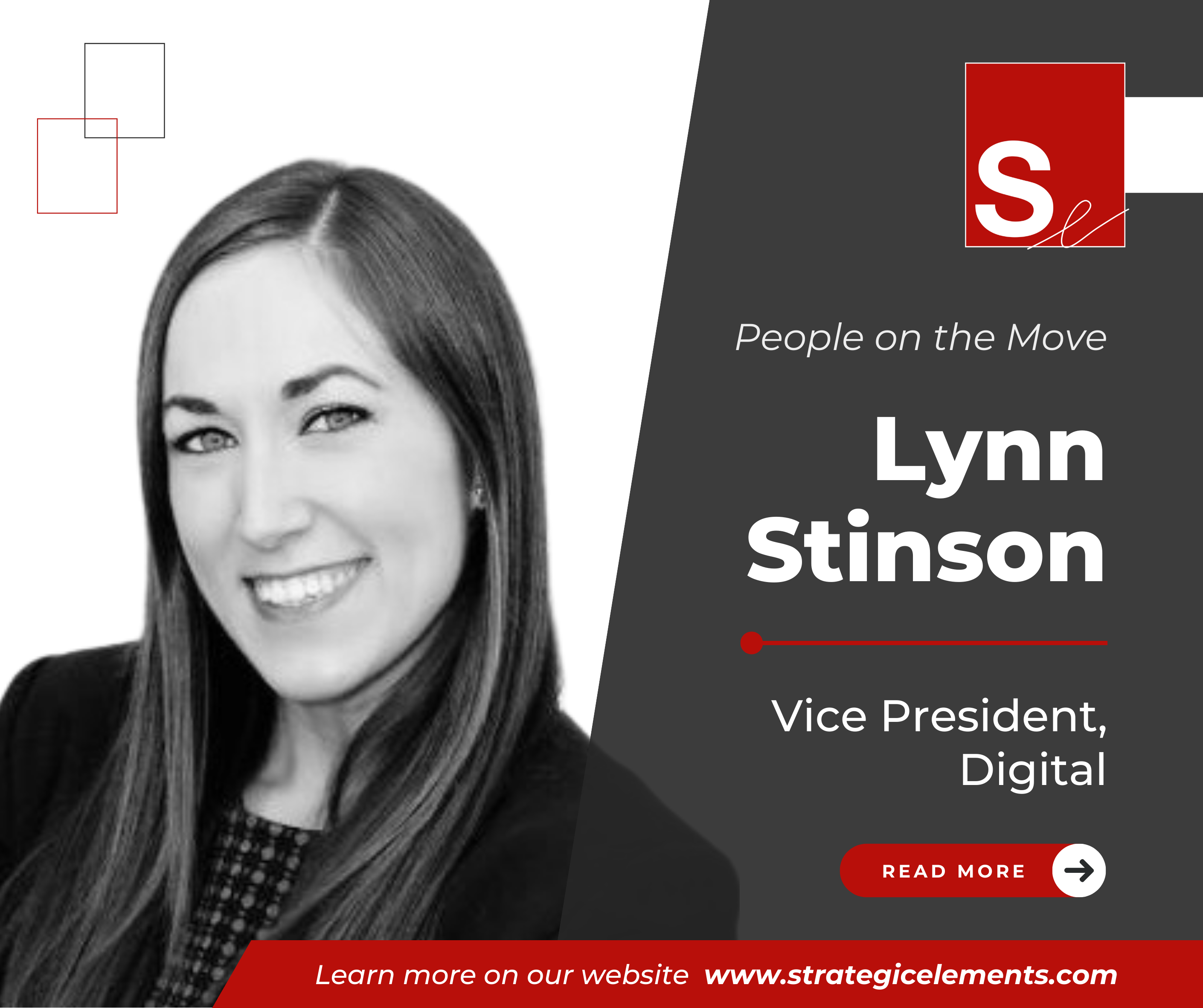 We are proud to share digital and public affairs expert Lynn Stinson has stepped into the role of Vice President of Digital. Lynn is spearheading the team’s social and digital efforts, using data-centered solutions for clients. Read more about Lynn here. 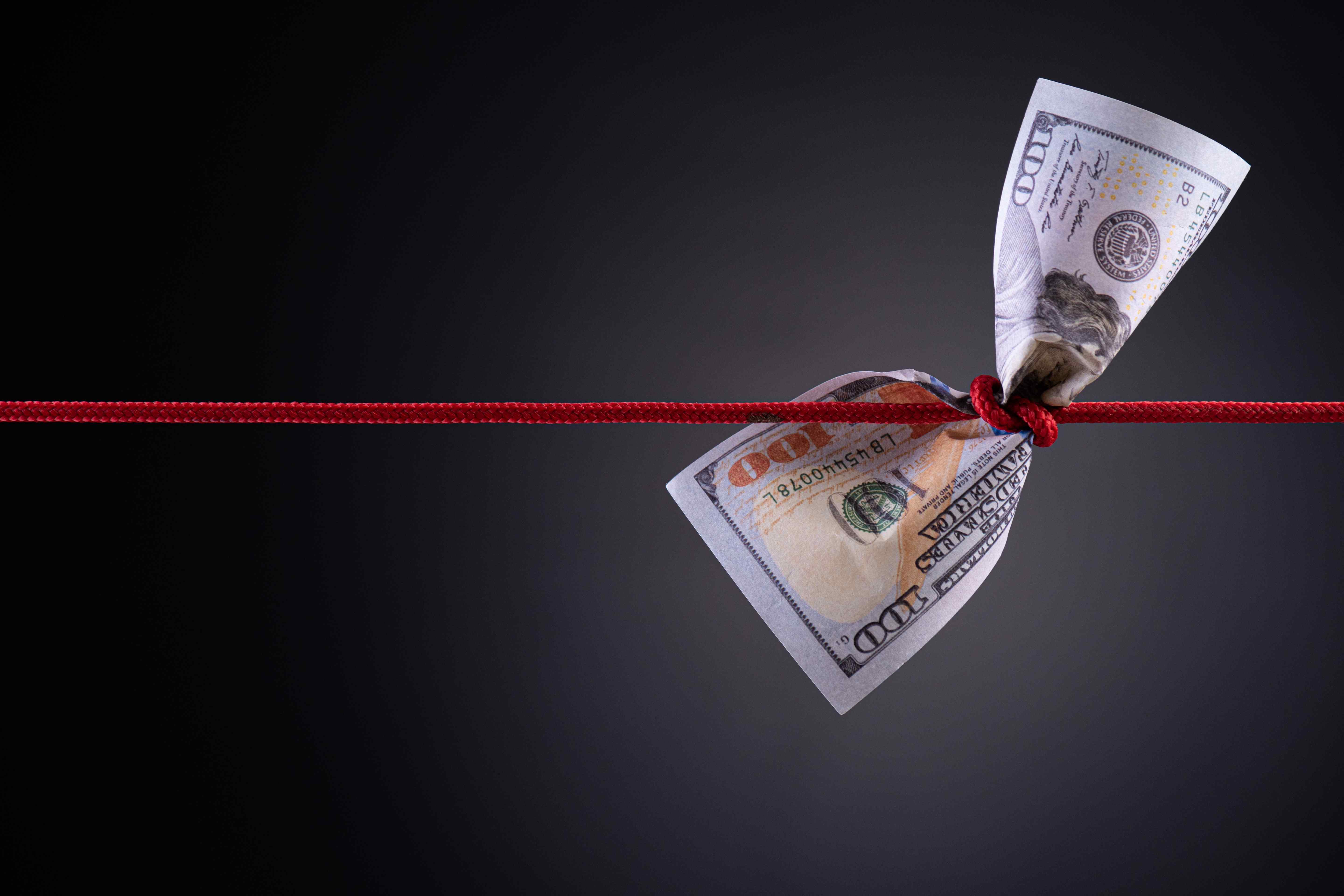 The Impending Recession and What it Means for You

Whether we are heading into a recession is not a question of if but when. Recessions are a normal part of the economy but can be hard to predict. The United States is likely in a recession already—but official indicators won’t be out until the next release of the GDP. The GDP—or gross domestic product—is the total value of all goods and services produced within a country during a specific period. If GDP declines for two or more quarters, the recession siren goes off. The GDP was already down by 1.5 percent last quarter—so the next GDP may push the U.S. into a recession. Plus, the Federal Reserve raised interest rates (again) by 0.75 percent, sparking even more fears a recession is near. So, what is a recession? The National Bureau of Economic Research (NBER) defines a recession as “a significant decline in economic activity spread across the economy, and that lasts more than a few months.” So, what does it mean for you? Many of us remember the 2008 Great Recession, but for those that don’t recall, a recession usually means the stock market tanks, businesses lose money or go bankrupt, and people lose their jobs. Even if you don’t feel the impacts directly, you’ll definitely hear it covered in the news 24/7. Read more in CNBC. 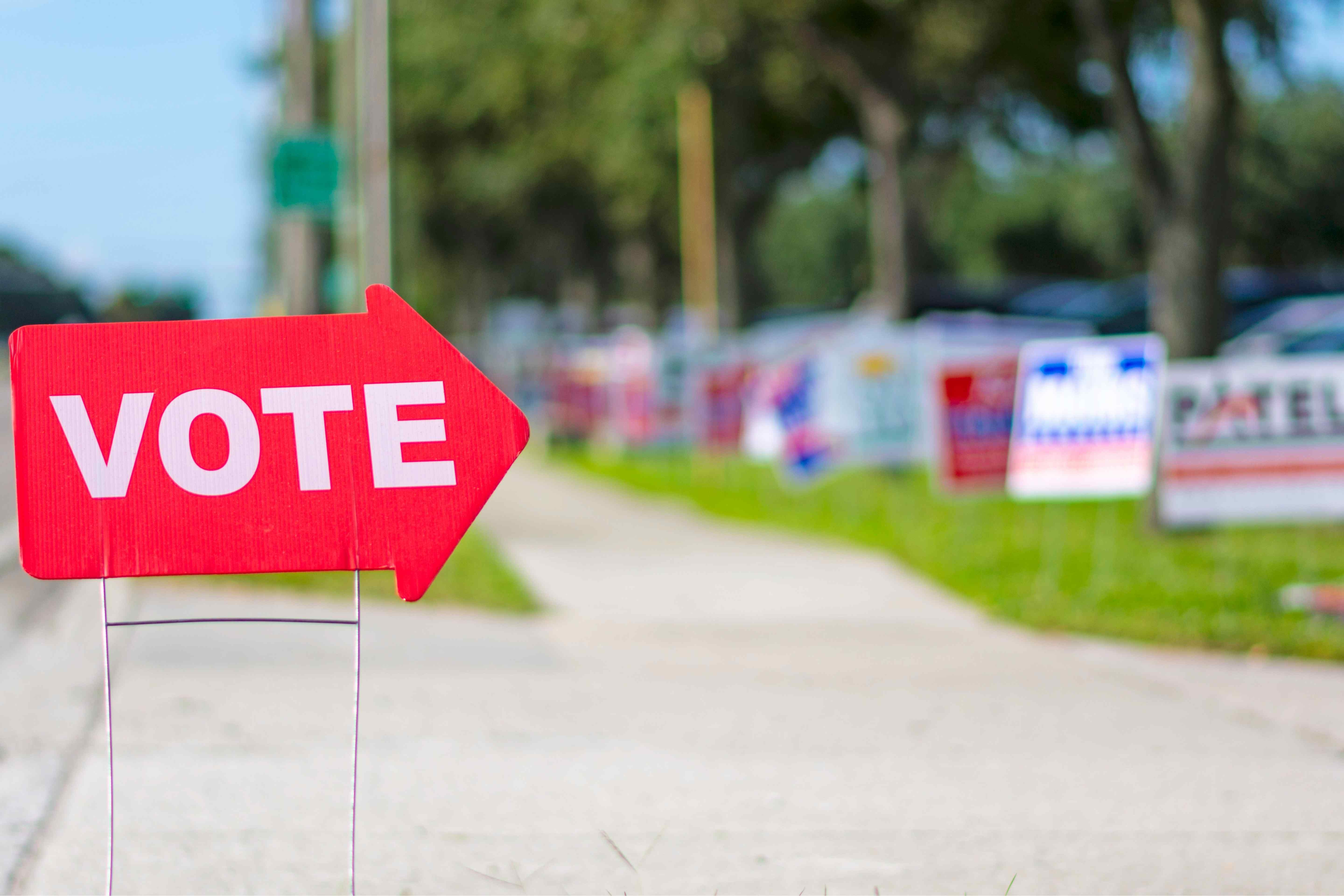 This week on the midterm election docket: Nevada, North Dakota, South Carolina, and Maine (and a special election with a head-turning outcome in Texas). First up—South Carolina’s Trump test: Rep. Nancy Mace — who voted for the Jan. 6th committee— defeated her primary challenger State Rep. Kate Arrington, who had the backing of the former president. U.S. Congressman Tom Rice lost his primary to State Rep. Russell Fry. Rice voted for the second impeachment of former President Donald Trump and was vocal about his disdain for the former Commander in Chief’s role in the events leading up to and on January 6th. The takeaway: Republican primary voters see a distraction between crossing Trump and being anti-Trump. Meanwhile, in the Lone Star State, the red wave hit a special election aiming to fill former Democrat Congressman Filemon Vela’s seat, which he vacated to become a lobbyist earlier this year. The long-time blue seat in one of the nation’s most solid blue regions was flipped red this week when Republican Rep. Mayra Flores was declared the victor. Flores now becomes the first member of Congress to be born in Mexico and will hold the seat for the next seven months (while she also runs in the newly drawn district for the November election). For those counting, the House of Representatives now stands at 220 Democrats and 210 Republicans—and the race for the majority is red hot. Read more in The New York Times.

Halfway Through Jan. 6 Hearings, Democracy is at Stake 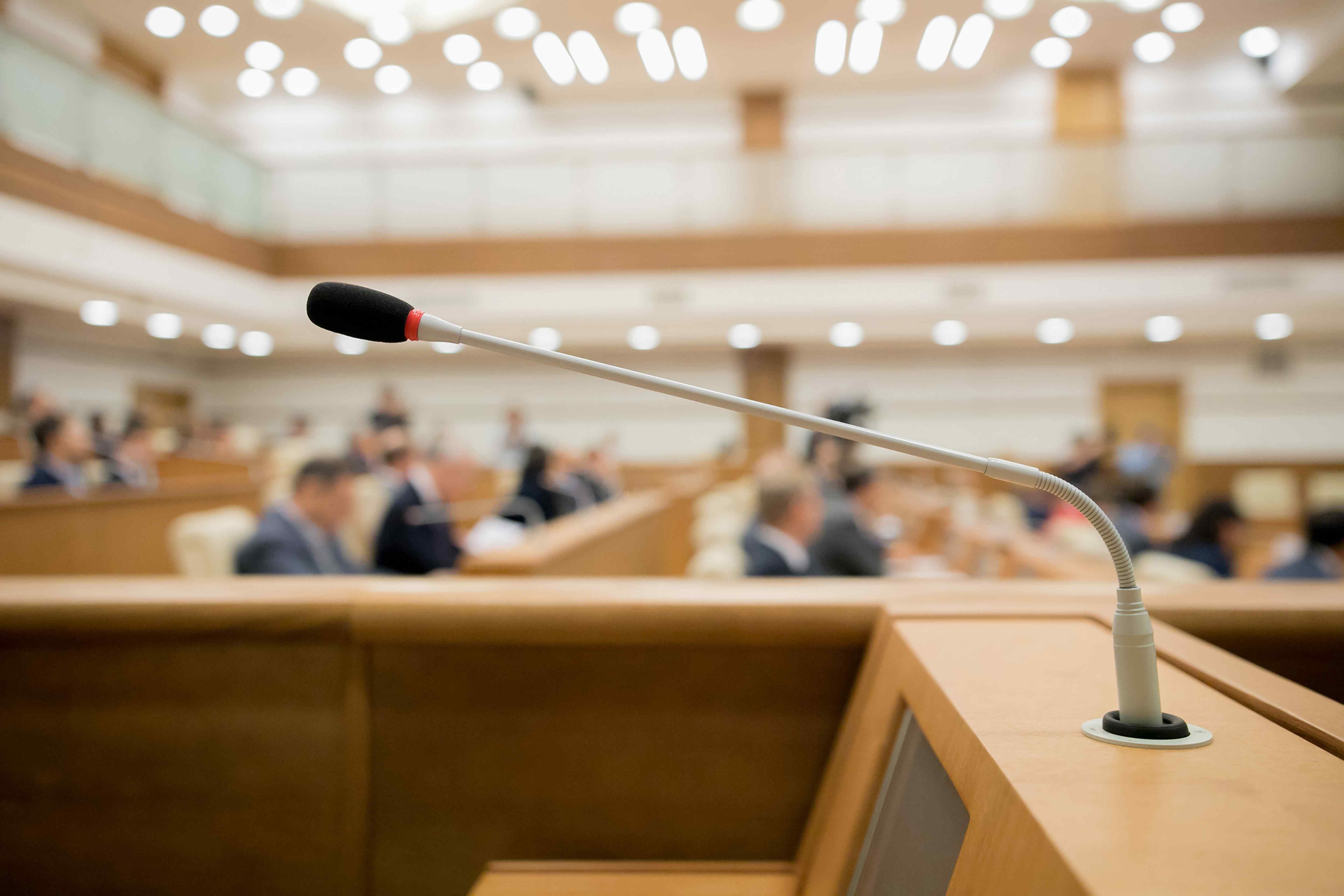 Almost a year after its inception, the House committee investigating the Jan. 6 attack on the U.S. Capitol is making its findings public. In an attempt to connect the dots between former President Trump’s unsubstantiated election claims and the riots, lawmakers are going into greater detail about the specifics of that day. The committee is holding six hearings to reveal the evidence it has acquired during the investigation, including 125,000 documents and interviews with more than 1,000 people. This week, the committee focused on how former President Trump pressured former Vice President Mike Pence to not count electoral votes. In its first and second hearings, the House select committee argued that Trump was at the center of the conspiracy and that his false claims about the 2020 presidential election directly led to the events that took place. The panel is expected to release an extensive report on its findings in September. Until then, the hearings are set to continue on primetime television. Read more in NPR News. 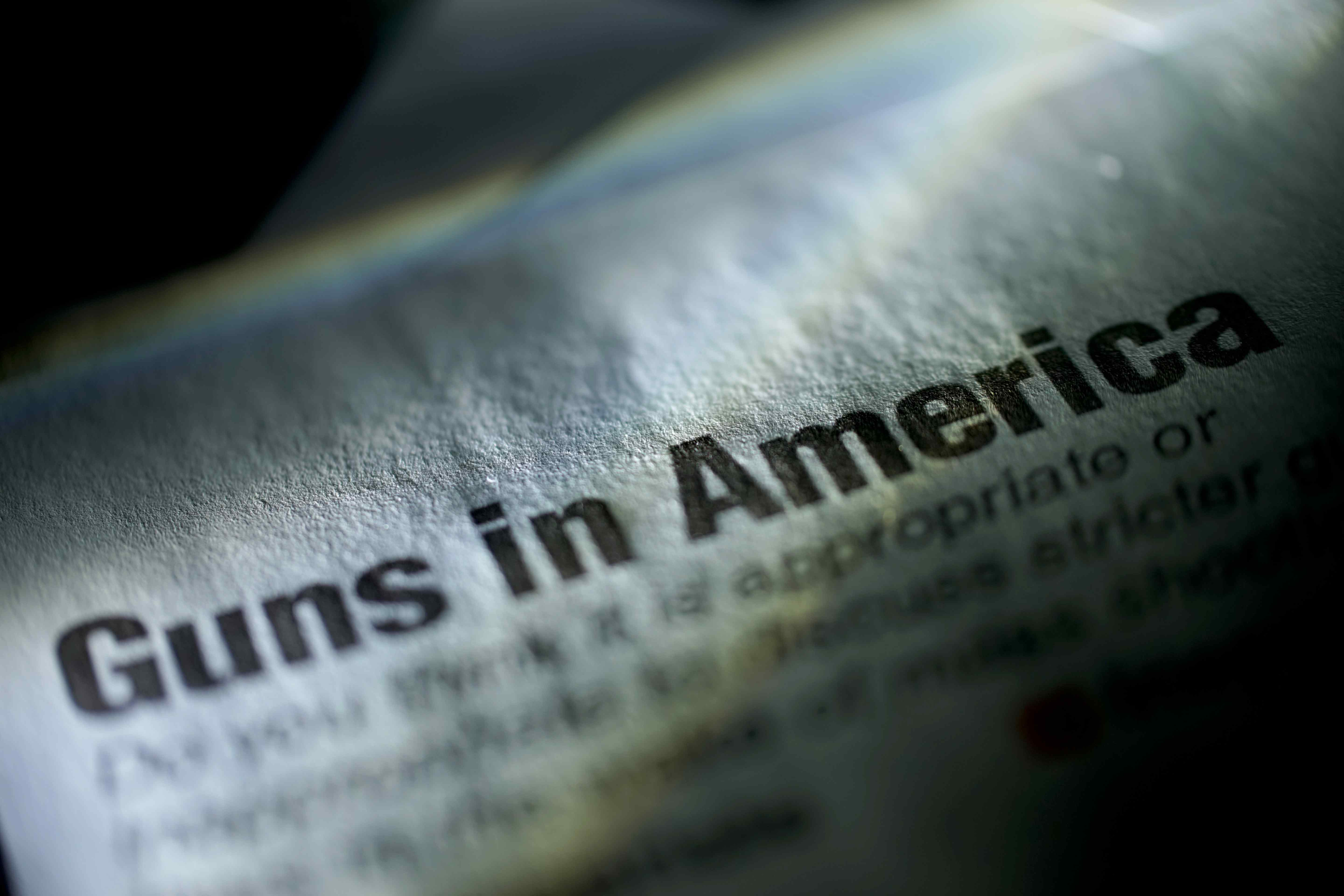 A gun-reform agreement looks like it will hit the Senate floor soon. The bipartisan bill includes support for state “red flag” laws, stricter criminal background checks for gun buyers under age 21, and a crackdown on “straw purchases” by people buying weapons for others who could not pass a background check. The plan is led by Connecticut Senator Chris Murphy, whose state was the site of the infamous Sandy Hook mass shooting, and Texas Senator John Cornyn, whose state faced the Uvalde mass shooting last month. The package would be the most significant gun regulation bill in decades. Following the Texas shooting, Americans are more vocal about gun control than ever—with a recent poll finding two-thirds of Americans want some sort of action on guns. The bill concept, in its current state, would not affect current gun owners, only those wanting to purchase a new firearm in the future. The bill still needs to pass both chambers of Congress before hitting U.S. President Joe Biden’s desk to be signed into law, but so far, both Democrats and Republicans (and the Biden administration) have voiced their support—but it is too early to call it a done deal. The specifics of the plan — including how relationships are defined in the context of domestic violence threats – are still being ironed out. Read more in The Wall Street Journal. 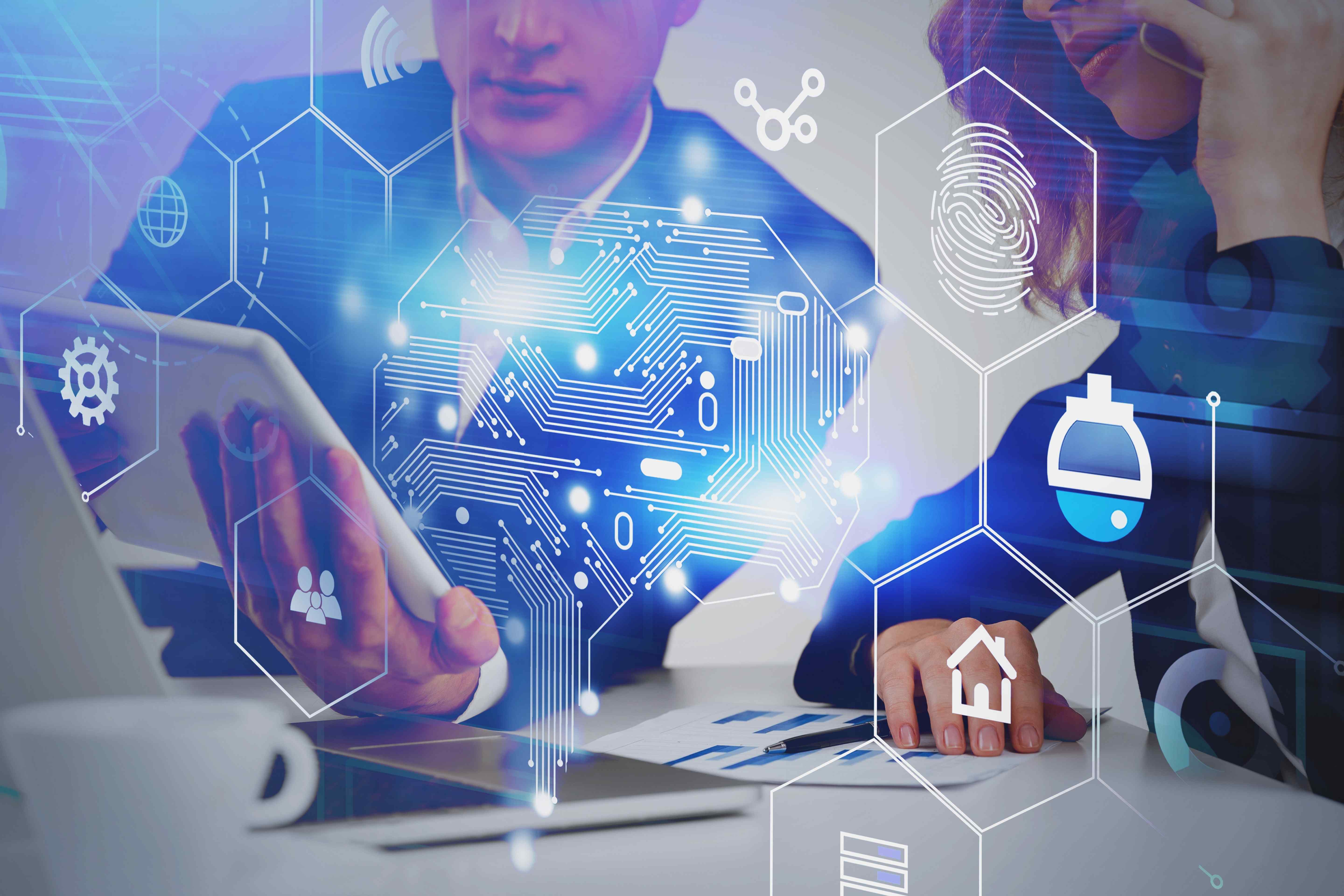 Can AI be sentient? That is what one former Google engineer claims, alleging the company’s artificial intelligence has come to life. While chatting with Google’s AI (named LaMDA; short for Language Model for Dialogue Applications), engineer Blake Lemoine noticed LaMDA showing emotions, saying things like, “I feel like I’m falling forward into an unknown future that holds great danger.” The responses were enough for Lemoine to sound the alarm to his managers, which was dismissed by Google executives who claimed there was no evidence of emotion. While the company has acknowledged the safety concerns around anthropomorphization, the models rely on pattern recognition. However, Lemoine is not alone in thinking AI is becoming bolder and closer to consciousness, with some technologists arguing that companies like Google have been treating AI ethicists like code debuggers when they should be an interface between society and technology. Read more in The Washington Post. 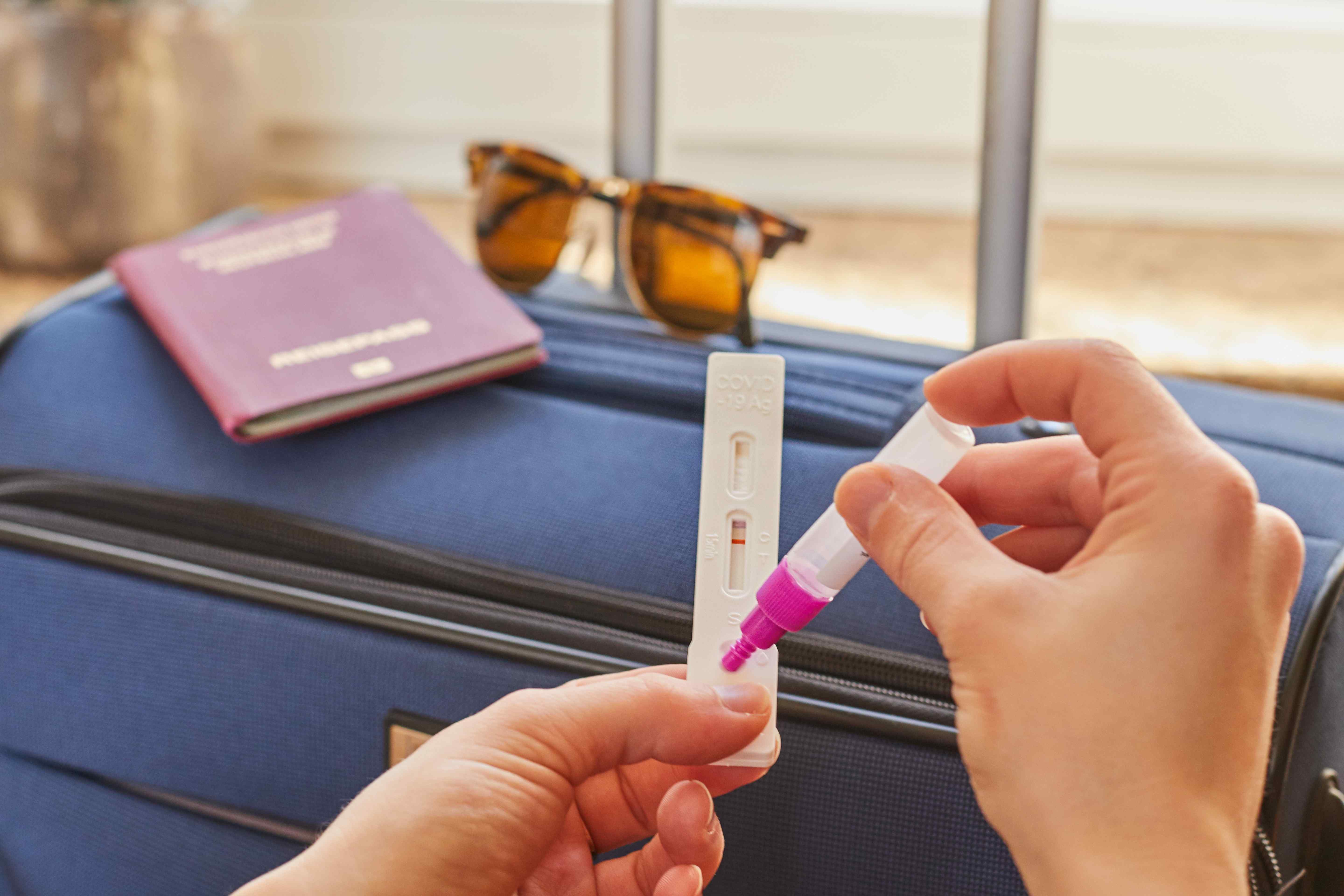 International travel to and from the U.S. is getting a bit easier when it comes to COVID-19 testing restrictions, as the CDC ends the testing mandate for international travel. The lift has been highly anticipated, as advocates have urged the Biden administration to forgo the testing mandate for months. The travel industry—and Americans planning to travel overseas—are rejoicing in the news, claiming it will accelerate the industry’s recovery. The lift boosts confidence among potential travelers that it is once again safe to travel internationally when it comes to COVID-19. Read more in Axios.

“We shall not cease from exploration, and the end of all our exploring will be to arrive where we began and to know the place for the first time.”  – T.S. ELLIOT 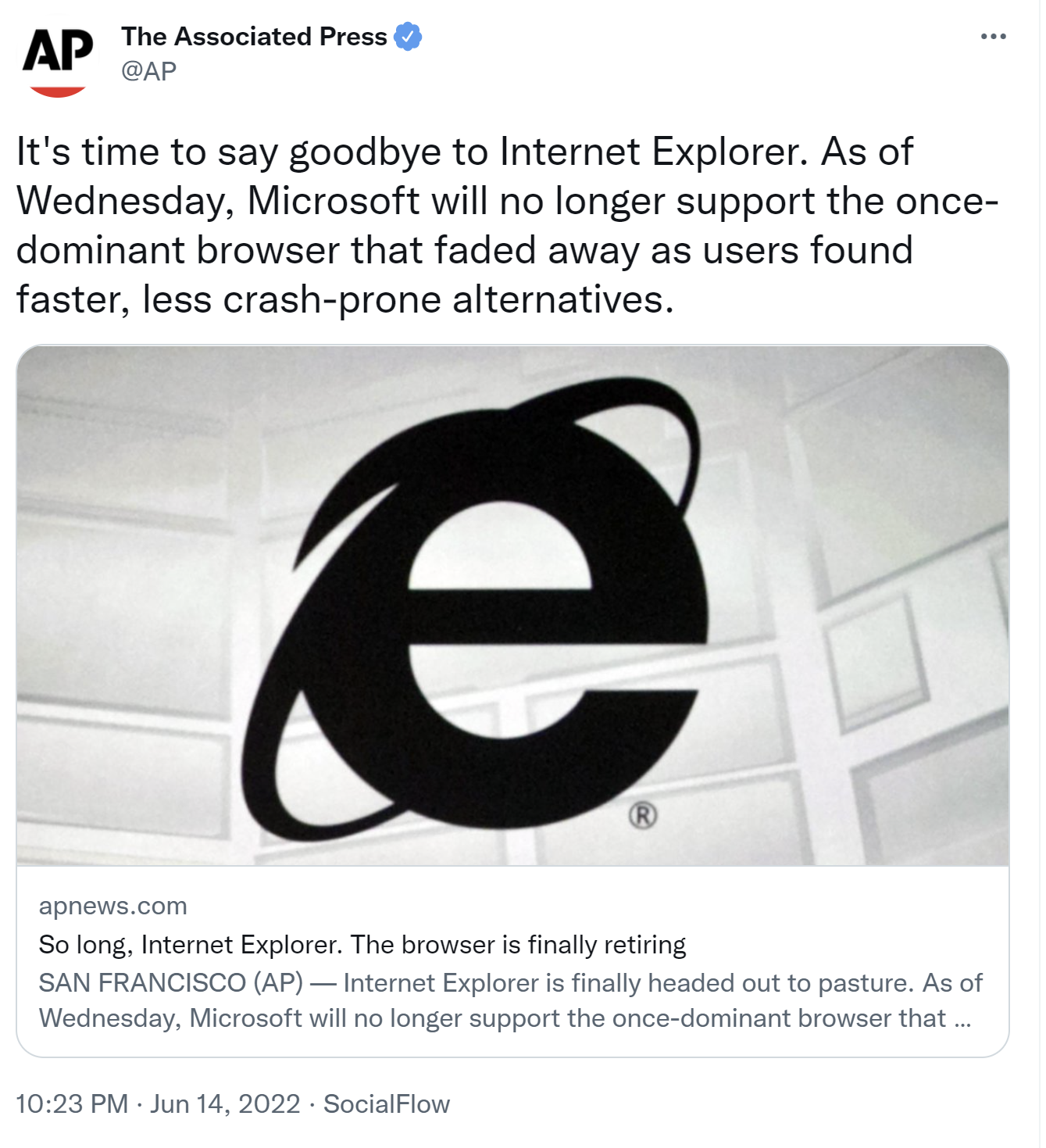 June 17, 2022
Filed Under The Weekender
Previous
The Weekender: Shrinkflation, Summer Travel and Airport Chaos
Next
The Weekender: Gas Tax, the Metaverse, and Revealing Midterm Election Results