Welcome back to a new edition of The Weekender… where we dive into another week of the primaries as things are heating up for November. Plus, the latest controversial move companies are making to cut costs and fight against inflation, which may end up costing you more than you think. Also, it’s going to be a busy summer at the airports and the U.S. Supreme Court, with decisions coming down that may impact culture across the nation. All these stories and more are below in this week’s edition of The Weekender. Thanks for joining us this week. 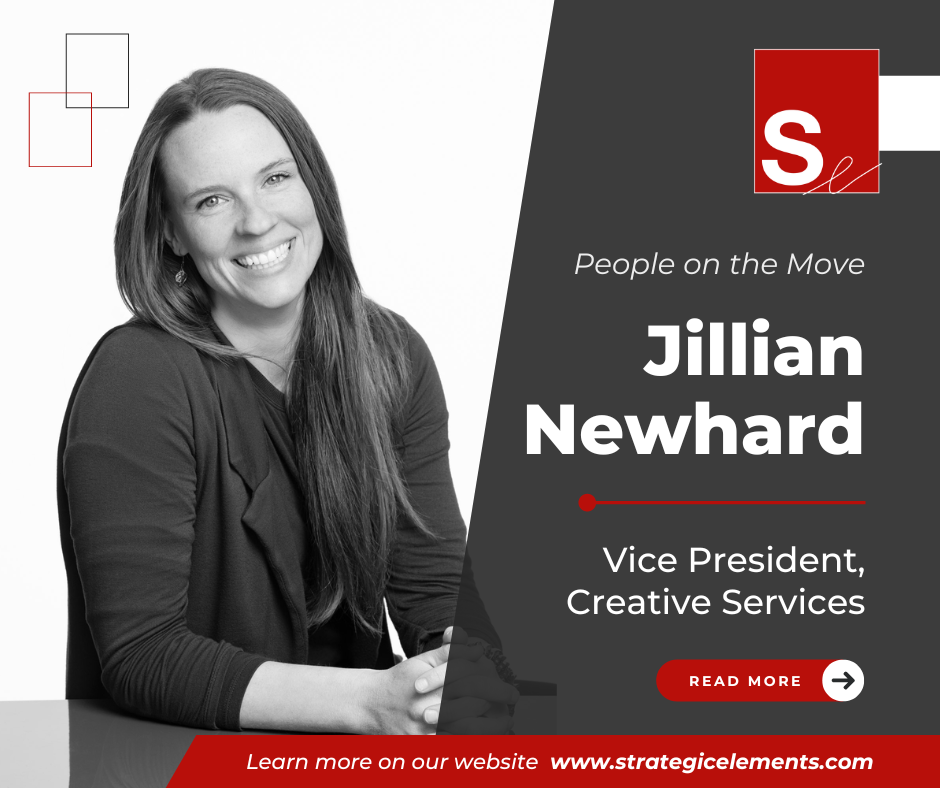 We are proud to announce that branding, marketing, and strategic communications veteran Jillian Newhard is stepping into the role of Vice President of Creative. She leads the company’s creative team, delivering innovative, cutting-edge, and results-driven solutions for clients. Read more about Jillian here.

California Dreamin’ (of Solutions for Homelessness and Crime) 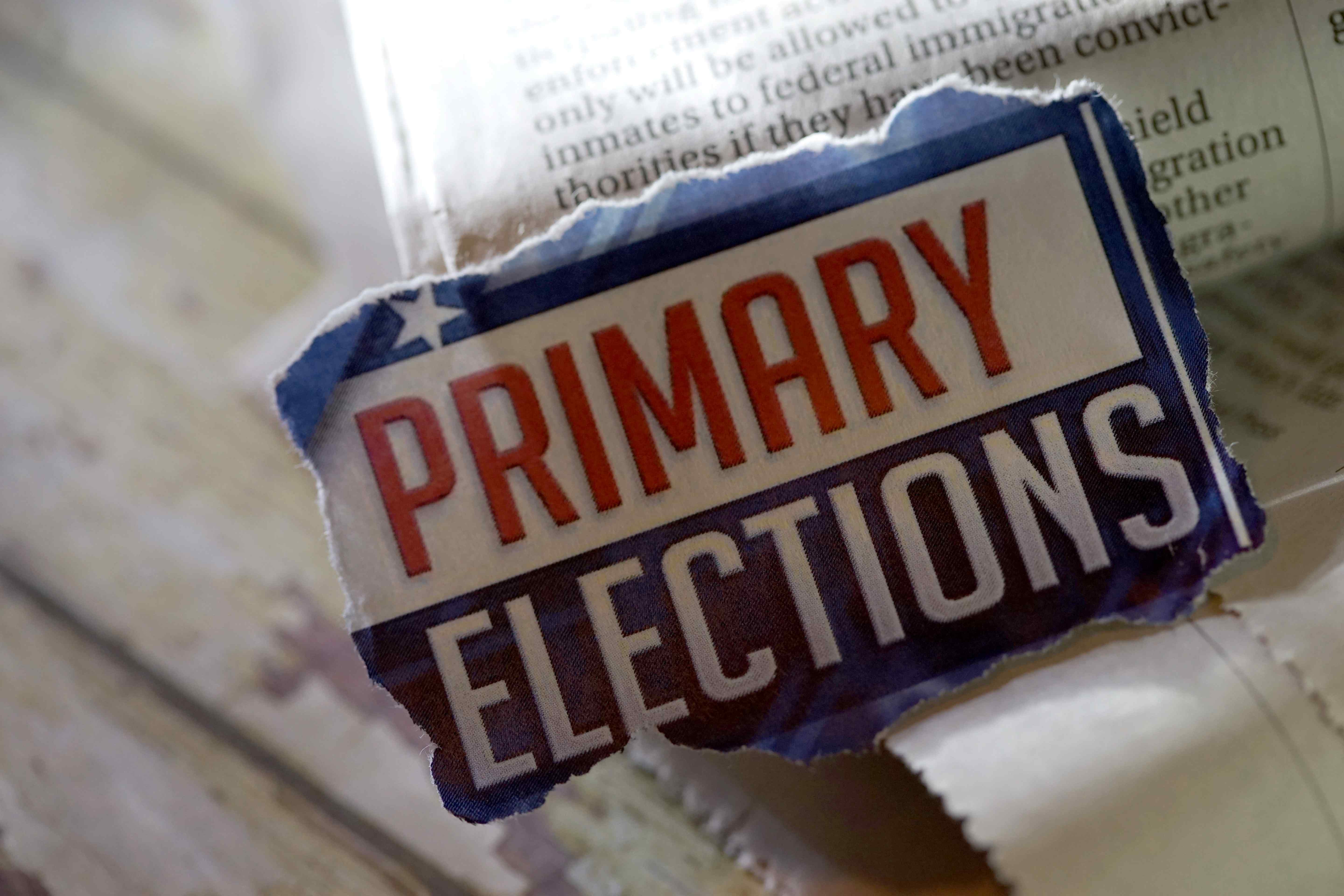 Another week, another primary. This week, California, Iowa, New Jersey, New Mexico, Montana, Mississippi, and South Dakota were up. Some upsets were notched (including former U.S. House Representative Abby Finkenauer lost to retired Navy Admiral Mike Franken in the battle to determine who will face Iowa’s 7-term Senator Chuck Grassley). The more significant news came from the West Coast, where progressive San Francisco District Attorney Chesa Boudin was overwhelmingly recalled. This shift from the city’s reputation of progressivism may make Democrats wary of alienating moderates. The election for the mayor of Los Angeles saw voter concern with high crime rates and unchecked growth in homelessness feature largely, powering the relatively moderate businessman Rick Caruso to a November run-off with U.S. Rep. Karen Bass. In the battle for the House majority, California House races are being closely watched by political insiders. One race set for the November 8th Election is Congressman Mike Garcia and Congresswoman Christy Smith’s rematch when the two will battle it out for the third time. Garcia previously beat out Smith by only 333 votes (a perfect example of how every vote counts!) but redistricting changes the game… and results. November is right around the corner, and we will be watching closely to see how the General Election unfolds. Read more in CBS News. 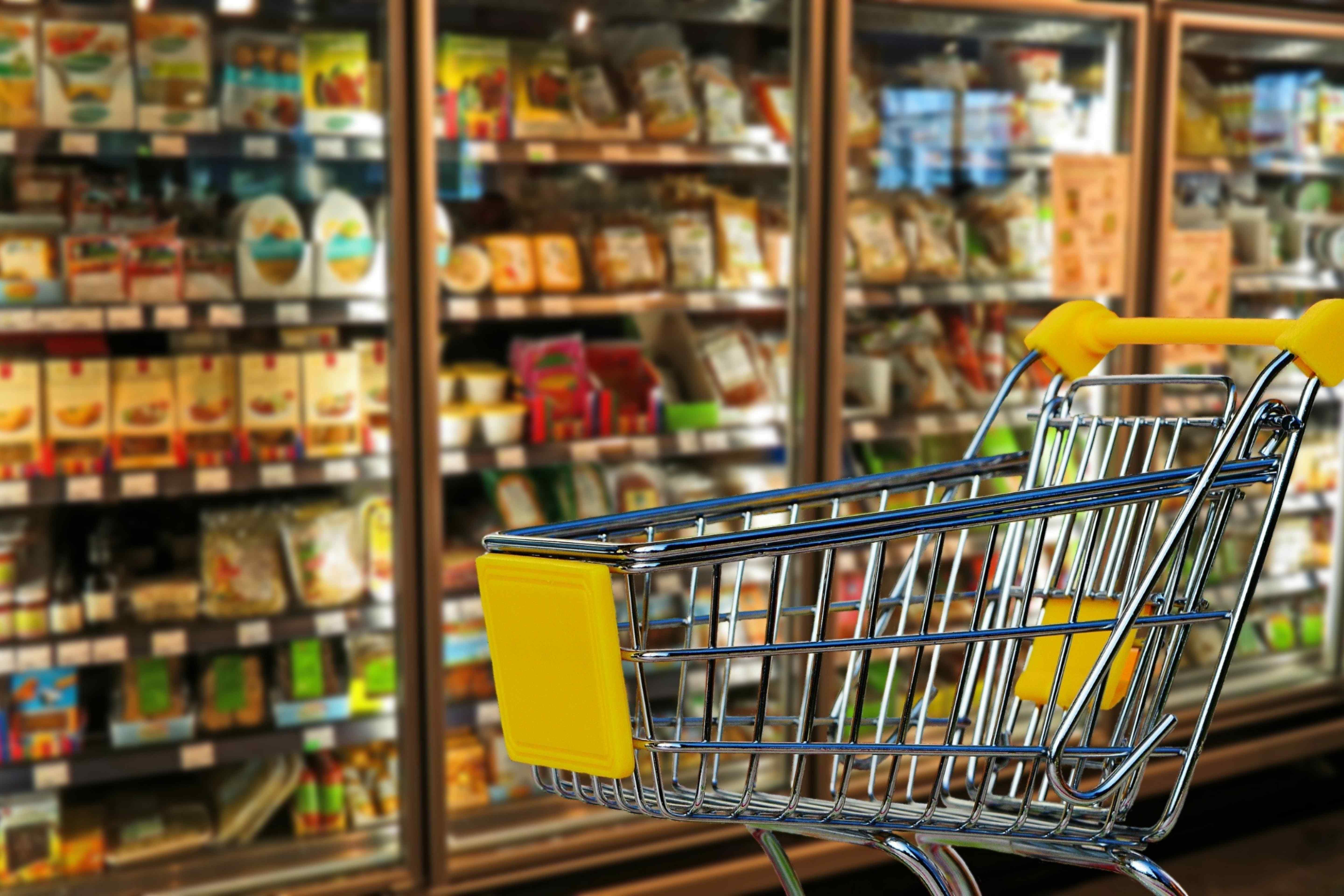 What’s worse than inflation? Inflation on top of companies shrinking product sizes but keeping product prices the same and leaving the customer to pay the price. A new report finds companies are avoiding sticker shock from inflation and supply chain issues by reducing the product amount in packages while keeping costs the same, which means consumers are now paying more per unit. This business move and method of passing along costs often go unnoticed by consumers—but with wallets being squeezed and Americans triple-checking prices, some buyers are noticing the difference and aren’t happy about it (understandably so). The latest company to be called out was Kleenex for using 60 sheets of tissues as opposed to 65 sheets of tissues a few months ago. This price difference packs a significant punch on the bottom line… and your bank account. Read more in ABC News.

A Busy Month Ahead for the U.S. Supreme Court 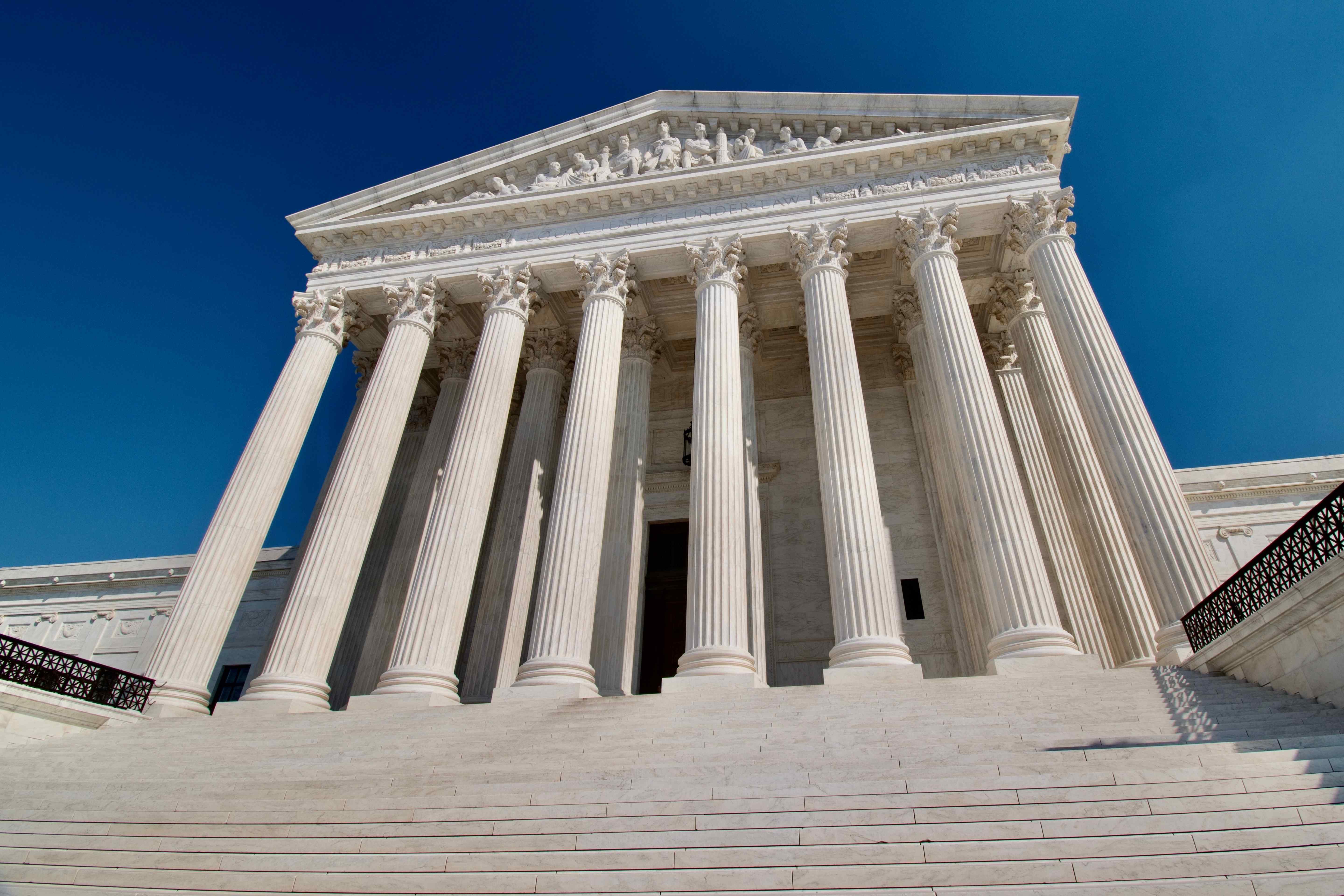 June marks a monumental month for America’s Judicial Branch as the Supreme Court publishes its decisions on the term’s cases. This year’s term is different from most terms due to a leaked decision and a backlog of heavy-hitting cases. Issues on the docket awaiting an outcome include abortion, the Second Amendment, and election laws. With many controversial topics on the docket, Americans are focusing more on the Court and its Justices, with some extreme protestors taking it too far. In the case of Justice Brett Kavanaugh, an armed man was arrested outside his house and told police he wanted to kill him. Supreme Court Justices have received threats other times, but with protests on controversial issues now regularly being staged at their homes, a new spotlight is being cast on the safety of the Justices. While the First Amendment protects our rights to assemble and express our views through peaceful protest (we hope), violent protests and threats to Justices may continue as the Court’s decisions on high-profile issues are revealed. Read more in New Republic. 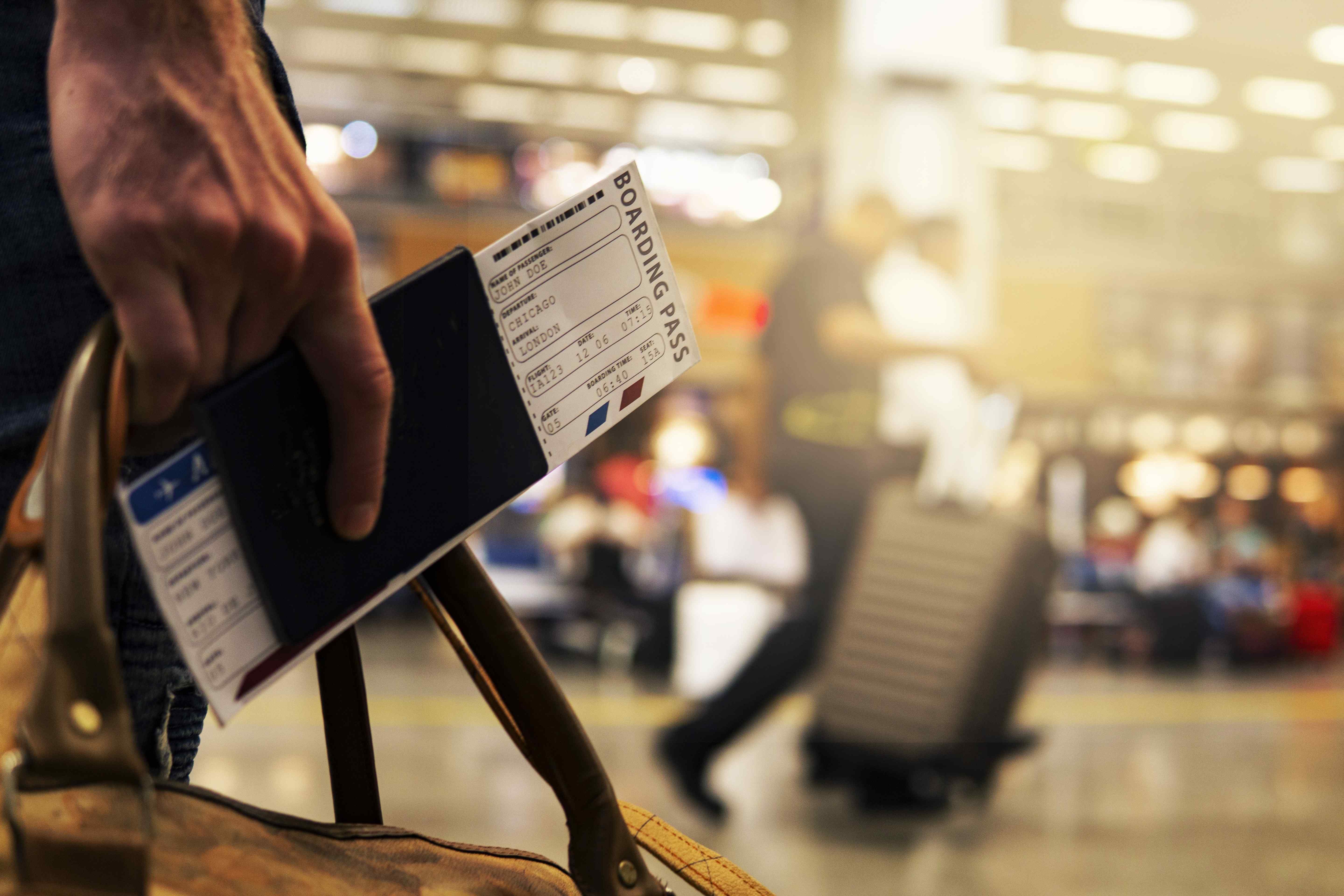 Summer is here, and so are vacations (whoo hoo). As we shared in a recent edition of The Weekender, summer travel plans are heating up—but with the nation now turning towards flying as the preferred choice of travel, airfares are seeing an increase of up 25 percent in costs. One of the causes? With airline staff storages and fewer pilots, flights are being canceled, as we saw over Memorial Day weekend, which caused more than 1,000 flights to be canceled. Jet fuel prices doubling from last year doesn’t help either. However, airlines are looking to make updates to the customer experience that actually benefit the flyers. While they won’t be rolled out this year, some airlines are designing new planes to have larger seats and more carry-on storage, providing the comfortability that flyers have been missing for years. Read more in Forbes. 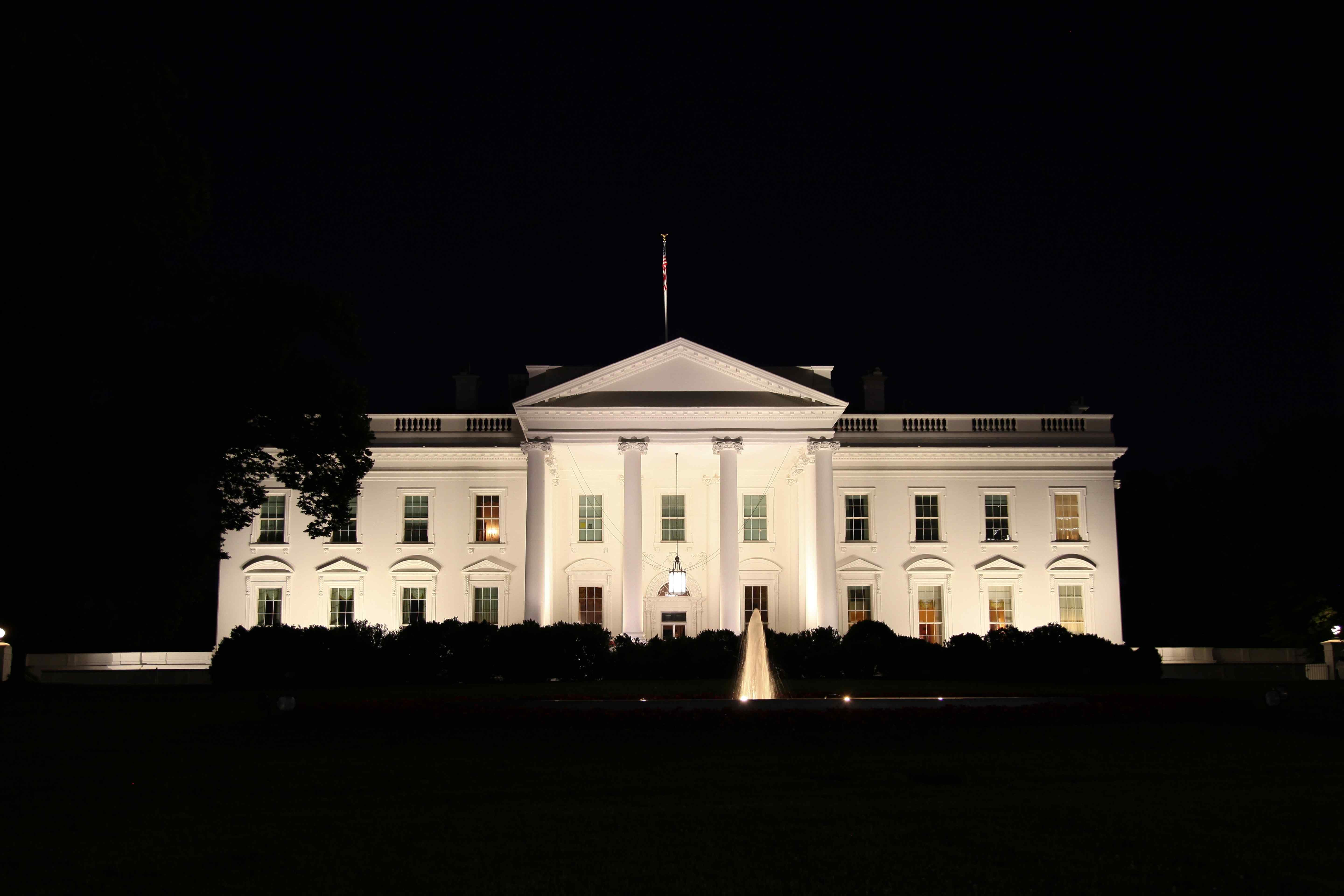 President Joe Biden was known on the campaign trail as a relatable, aviator-wearing Grandpa who loves ice cream. However, the sweet image of the Commander-in-Chief has gone sour, as seen in polls in recent months, with White House staffers coming under fire for the lack of positive publicity surrounding the President’s policies. President Biden was voted in as the moderate choice and someone who could unite Americans from all sides. However, with the pandemic, surging gas prices, inflation, gun violence, and war, President Biden has struggled to come off as the relatable type that the Democratic Party once benefited from, as polls have shown, with the President’s approval rate currently standing at an all-time low. As The Washington Post’s Aaron Blake observes, “Biden now has a predictably large portion of the country — 40-plus percent — that strongly dislikes him, which is pretty normal these days. But he doesn’t have the countervailing support from his base.” That’s not just a problem for Biden, but Democrats generally, especially in the midterm election this fall. The White House is feeling the heat to unite and boost trust with the American people… and quickly. Read more in POLITICO.

The Newest Threats? Strikes and Missiles 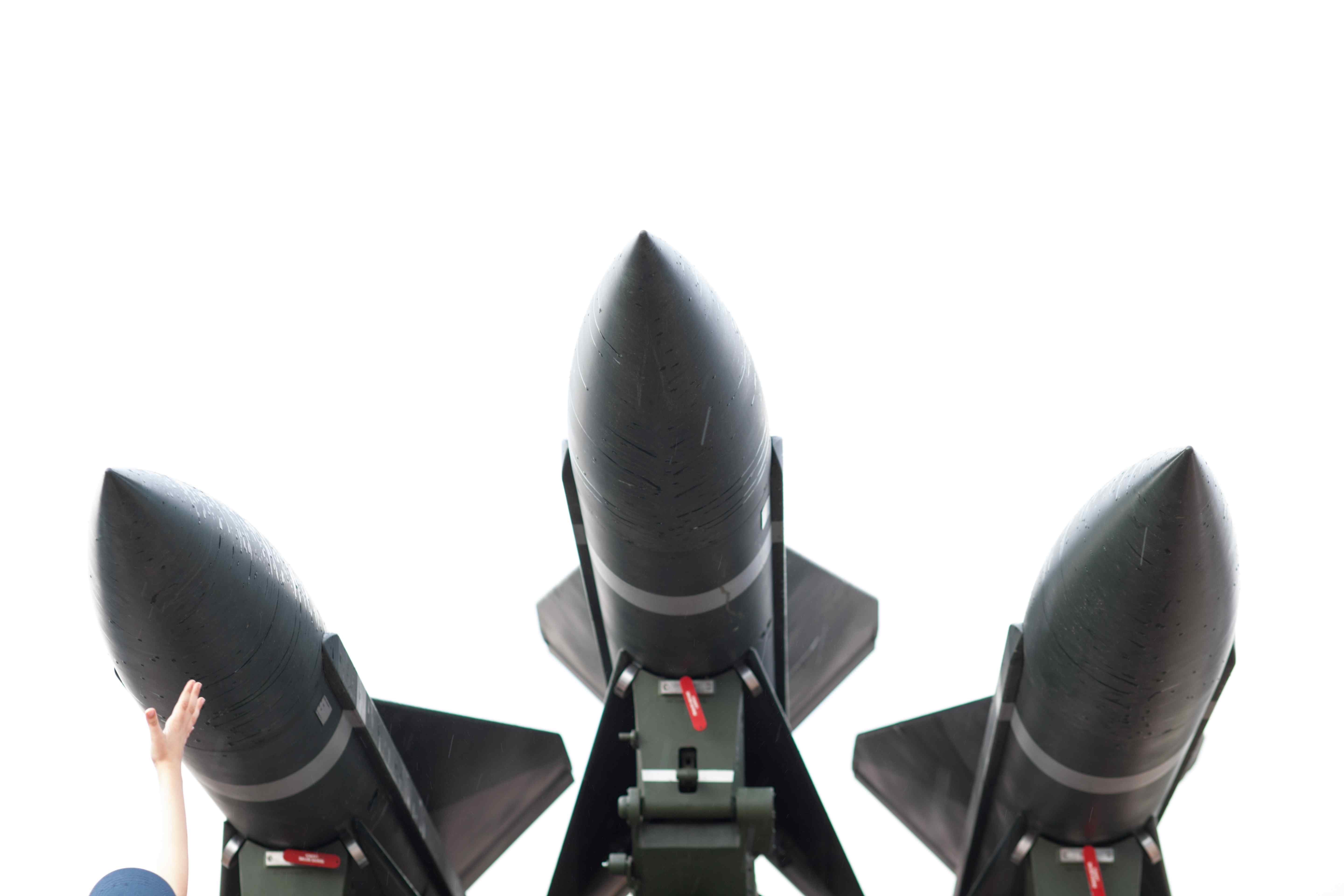 This week, Russia targeted air strikes toward donated tanks and military supplies from Western allies in Ukraine’s Capitol, Kyiv. After the attacks, Russian President Vladimir Putin warned that any Western deliveries of long-range rocket systems would prompt Russia to hit objects that were “not yet struck.” Putin’s threat comes just days after the United States announced a plan to send a $700 million security package to Ukrainian forces, which includes rocket systems. However, American officials have made it clear that they will not be giving long-range weapons to Ukraine. As the political standoff between the West and Russia continues, North Korea has kickstarted its own threats, targeting its southern neighbors. North Korea fired eight short-range ballistic missiles, igniting a quick response by the United States and South Korea. There are growing signs that North Korea will send out a nuclear weapons test soon, which is only creating higher tensions on the global stage. Read more in The New York Times.

PAIN AT THE PUMP⛽ A gas station in downtown Los Angeles was spotted charging drivers $8.05 a gallon for regular. MORE: https://t.co/iKaZ5QDdkR pic.twitter.com/9Uaq1lBvFh

6 months ago
Filed Under The Weekender
Previous
Team Success: Everyone Must be a Project Manager
Next
The Weekender: The Death of Internet Explorer and Emotional Robots