Welcome back to a new edition of The Weekender… where the tech industry is slowing down hiring amid global recession fears while the U.S. job market remains red hot. Also, the pandemic continues to impact Americans, putting pressure on prison systems and forcing maternity wards to close their doors. Plus, inflation is still the word of the day as the U.S. Federal Reserve continues to target interest rates amid record housing and food prices and inflation ringing at 9.1%. Catch these stories and more below. Thanks for joining us for this week’s The Weekender. 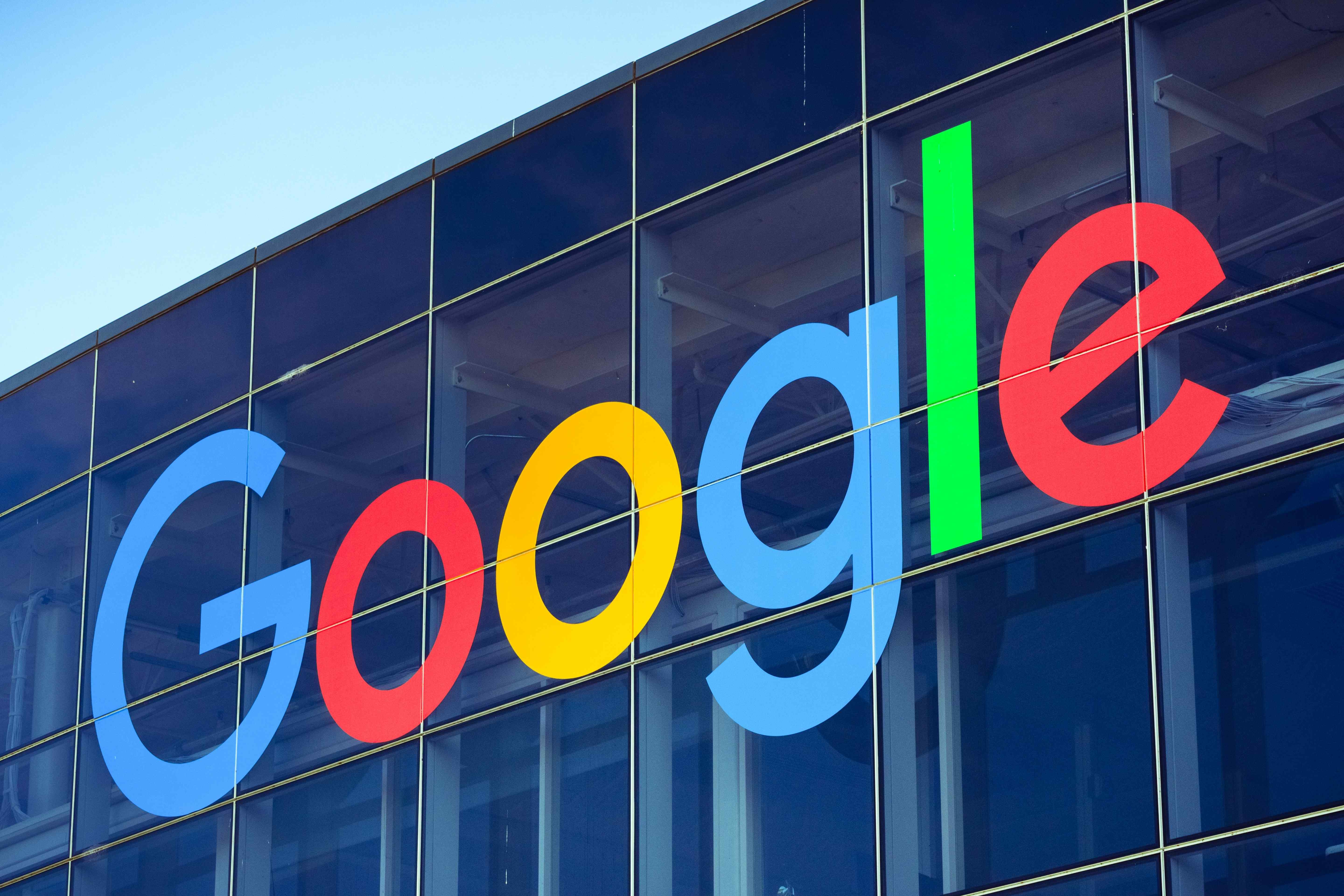 From Meta and Tesla to Peloton, tech giants have hit the brakes on hiring. This week, Google’s parent company, Alphabet, is the newest company to join the hiring freeze. In a memo to employees, Alphabet CEO Sundar Pichai said the company would “slow the pace of hiring and investments” until 2023. Pichai noted that “the uncertain global economic outlook has been “top of mind” amid his decision. The memo also stated that for the rest of 2022 and into 2023, the company will “focus on hiring on engineering, technical and other critical roles.”  While the tech industry has slowed hiring, experts say it’s isolated. U.S. employers hired more workers in June and continued to raise wages. According to Reuters, the private sector has recouped all the jobs lost during the pandemic, with 140,000 more jobs than in February 2020. In addition, the professional and business services industries saw a national increase of 74,000 jobs. While recession fears loom, the labor market continues to show positive signs. Read more in CNBC. 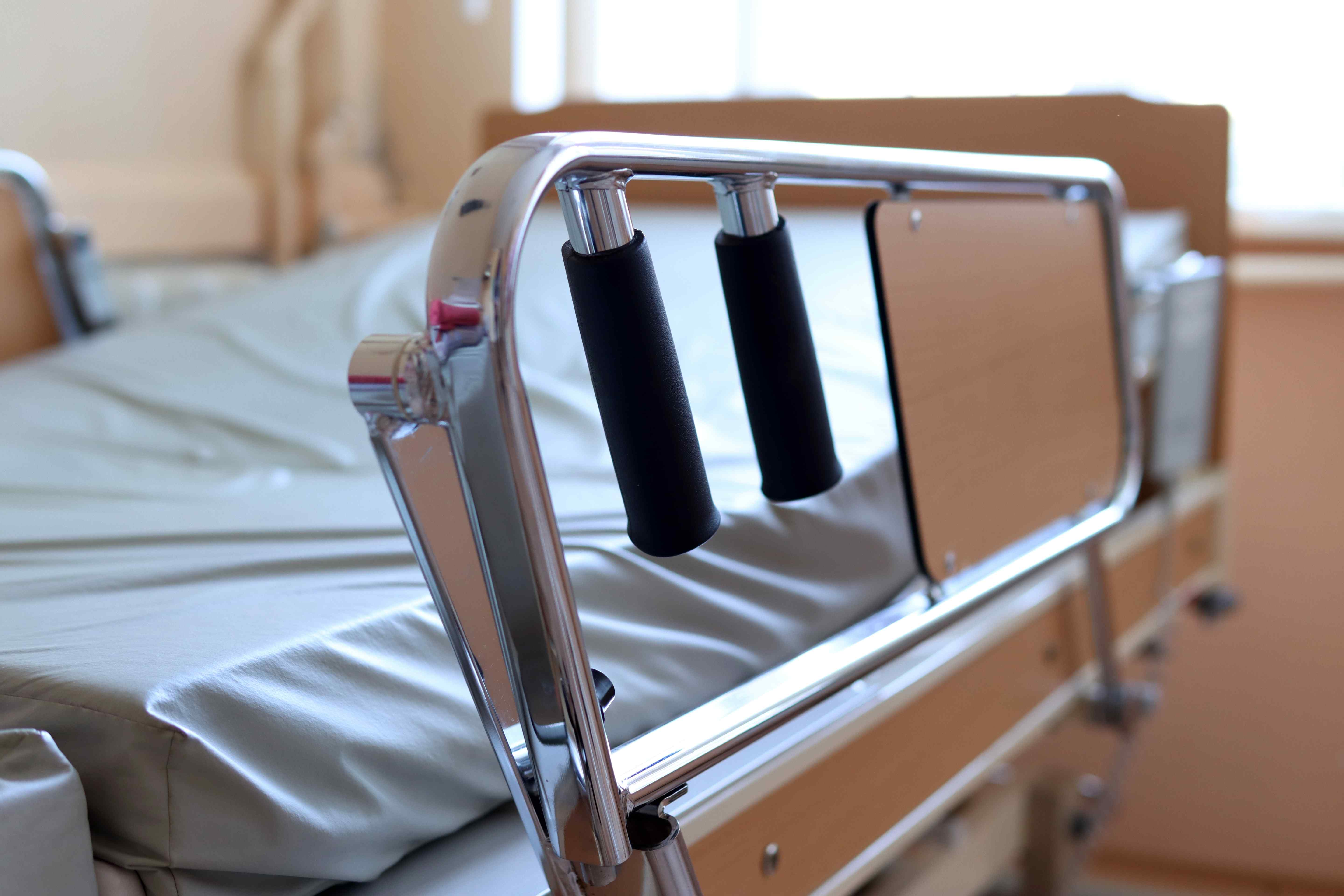 Last week, we brought you a story that revealed the ongoing impact of the pandemic on schools. We continue our coverage with new research indicating the pandemic has changed many American systems, including health care in prisons and accessibility to maternity wards. America’s prisons were (and some continue to be) the epicenter of the COVID-19 pandemic. One in six, or 15.7%, of COVID-19 cases in Chicago were tied to the Cook County jail in 2020. Two-dozen incarcerated people in more than 15 facilities across ten states have reported frequent delays and cancellations of appointments, denials of specialty treatment, lack of post-surgery follow-ups, and months without medications. While 2021 saw the lowest prison population since 1995, the U.S. prison system (federal and state) still faces issues of staffing shortages and providing services to prisoners. Meanwhile, maternity wards across the nation are closing—a trend that started before the pandemic but has since accelerated. The closures, particularly in rural and low-income areas, give fewer options to have safe births for pregnant mothers. Maternal death rates saw a 14% spike during the first year of the pandemic. The pandemic continues to negatively impact social systems as more healthcare workers face burnout. Read more in VOX. 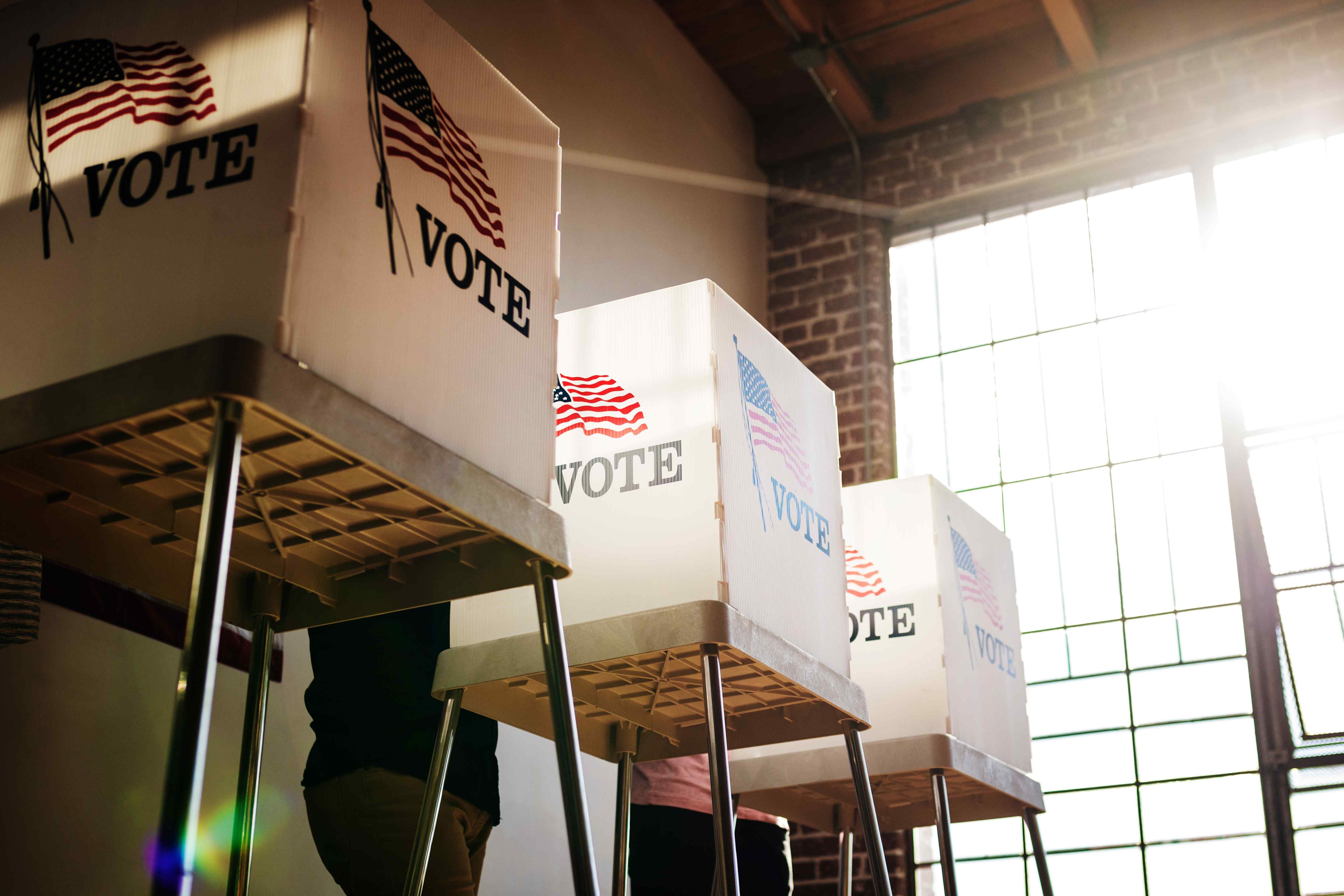 Breaches in election security systems across the country have officials concerned about more “copycat” attacks. A growing number of “insider threat” incidents have occurred in Pennsylvania, Michigan, and Ohio, with the issue most prominent in Colorado, where a county clerk was indicted for her role in facilitating a security breach. To cut down risk, experts say there has been a focus on limiting the number of people with access to election equipment. Many election secretaries and officials are pushing for new guidance; moreover, some states are working closely with the assistance of local officials, including Pennsylvania, while others are facing fierce objections, including Arizona. Officials stress the importance of pre-election testing and post-election audits, as election equipment can become compromised. Nationwide, there has been an increased focus on working with state and federal agencies to repel cyber and physical threats as the hardware and software of election equipment face more attacks. Read more in The Wall Street Journal. 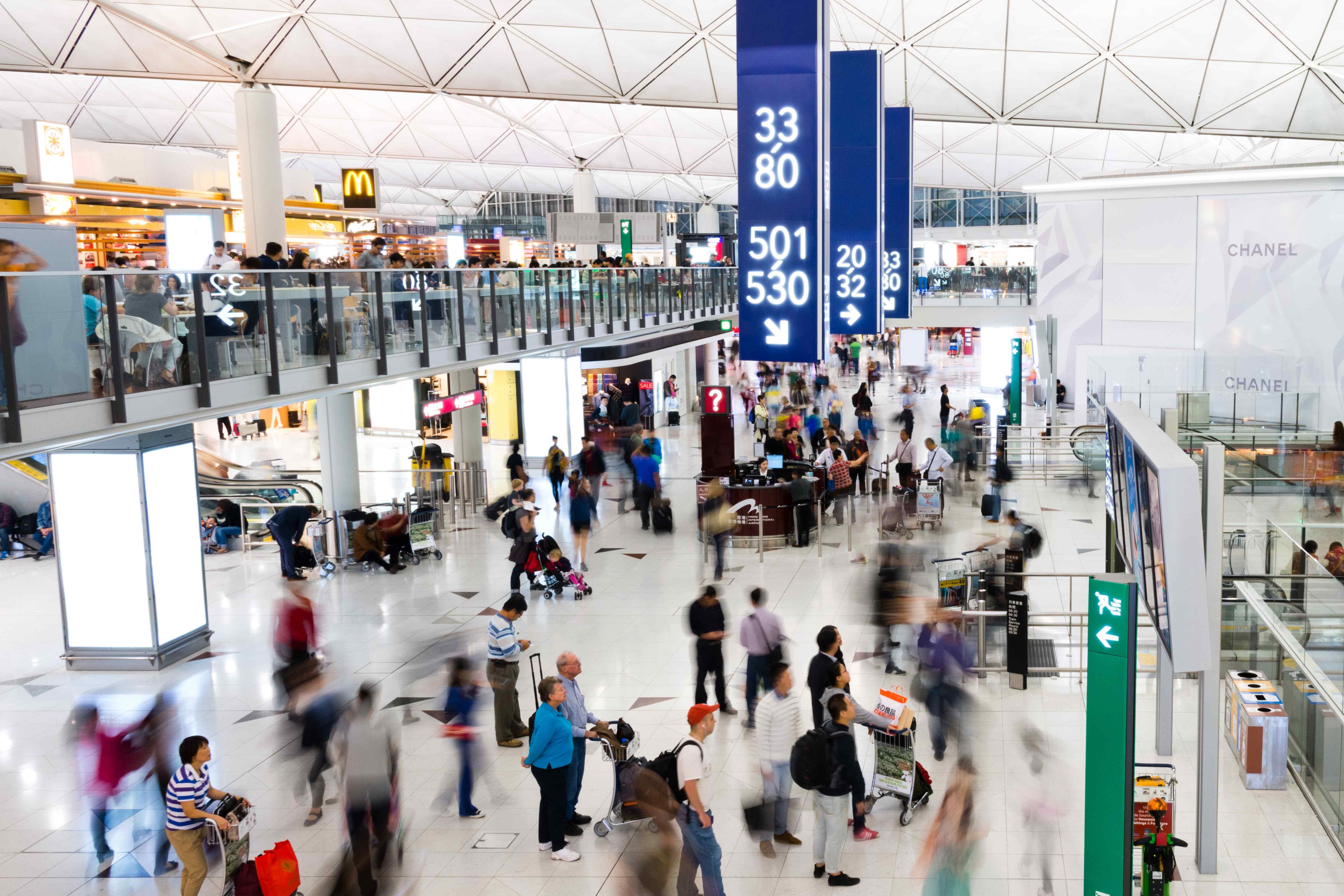 Airlines’ post-pandemic costs remain high as cancellations and labor shortages continue throughout the summer. Despite these unwelcome challenges for investors, flights for consumers appear to be in high demand, with almost as many flyers going through TSA checkpoints as in 2019. However, the Dow Jones U.S. Airlines Index is at half its pre-pandemic level. The most recent crisis is staffing shortages at carriers and airports, causing cancellations and delays. The overall issue, though, has been cost. Even with more substantial revenue, the costs keep getting higher. Establishing normal operations without the impact of labor cuts is unrealistic. Delta’s Chief Executive has hired 18,000 people this year, reaching 95% of the company’s 2019 employment. With more recruits, pay will need to increase across the airline industry. U.S. carriers will likely make less money from premium cabins and face more wage demands than before. Although not great news, consumers continue to be desperate to travel amid a weakening economy, giving airlines hope for the future. Read more in The Wall Street Journal.

Fed Up With Inflation 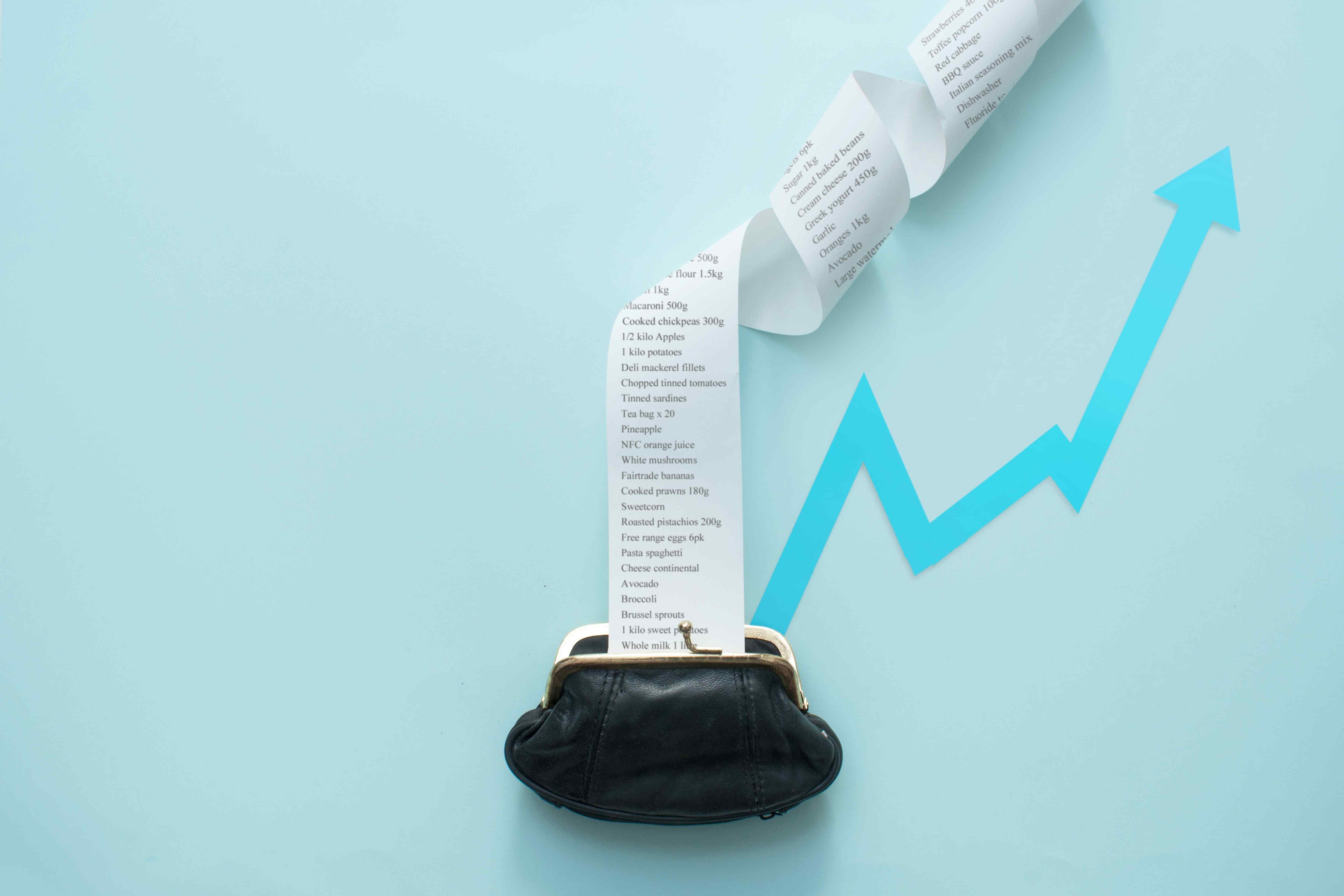 Inflation in June soared to a new high, with gasoline, groceries, and rent rising 9.1% over the last year. The jump is daunting to economists who predicted an 8.8% jump. According to The Wall Street Journal, consumer prices rose 1.3% in June from a month earlier. The spike concerns officials, with U.S. Treasury Secretary Janet Yellen saying that the national inflation rate is “unacceptably high.” In response to the recent inflation report, U.S. stocks fell “broadly” on Thursday afternoon, bracing investors for another hike in interest rates. The biggest to fall? Banks, oil, and small company stocks amid fears of a recession and slow economic growth. With gas prices falling, Americans are expected to see some relief, but not much. Housing, apparel, and food costs have all skyrocketed and aren’t ready to budge yet. U.S. Federal Reserve Governor Christopher Waller expects to raise the central bank’s interest rate by 75 basis points this month but is open to a significant move depending on new data. While inflation concerns continue to grow, Waller is optimistic about the economy. Best case scenario: Waller thinks the U.S. economy can softly land without creating a recession (we’re certainly keeping our fingers crossed). As always, be sure to tune into The Weekender for developing economic updates. Read more in The Wall Street Journal. 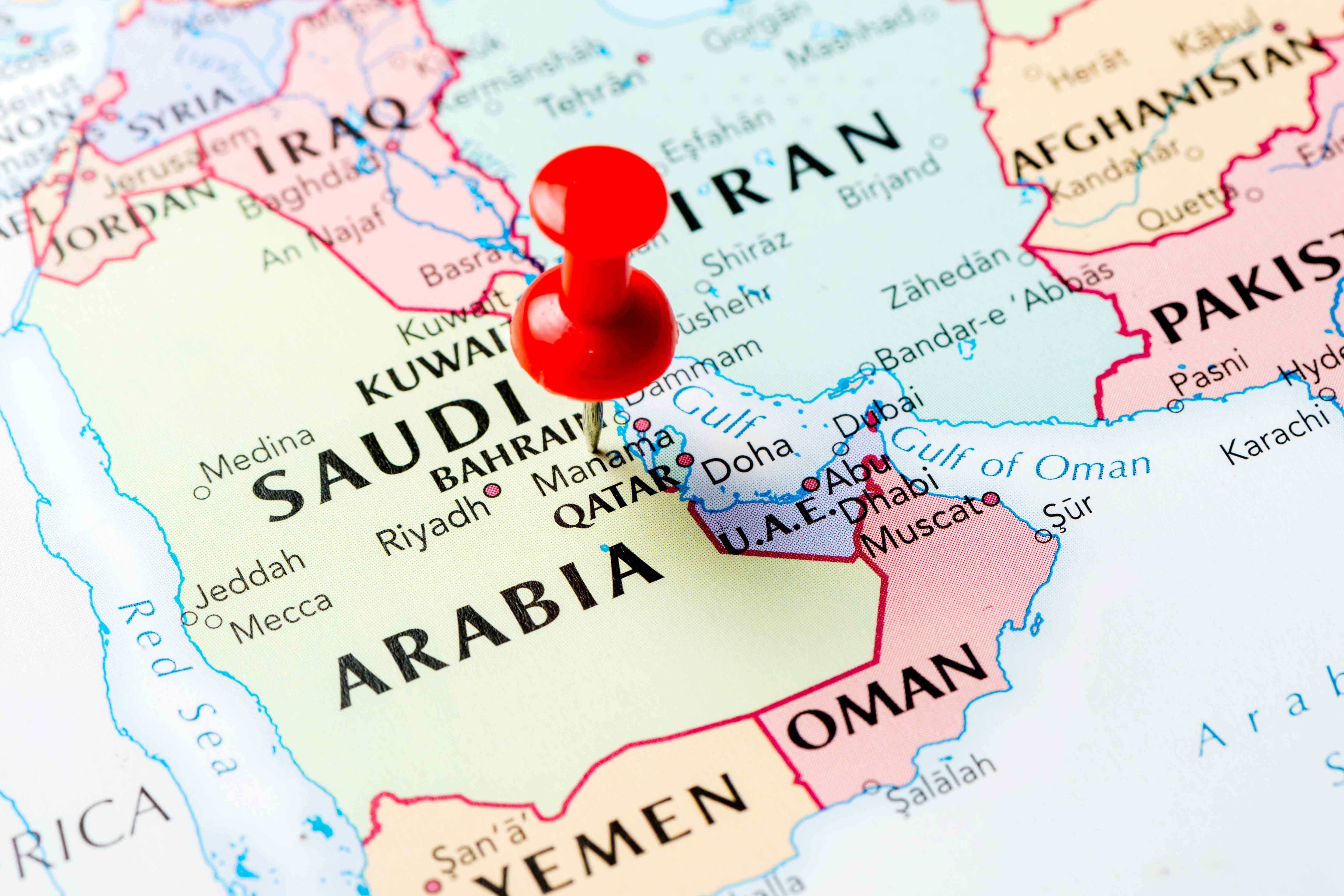 This week, U.S. President Joe Biden traveled to the Middle East to meet with Israeli officials and make headway on the Iranian Nuclear Deal. While President Biden said that he wouldn’t wait “forever” for Iran to respond to the U.S. deal, he and Israeli Prime Minister Yair Lapid signed a new joint declaration known as the Jerusalem Declaration. The Declaration aims to expand security and counter destabilization efforts made by Iran in the region. The deal has also outlined other concerns, including food security and Ukraine’s independence from Russia. To expand support for destabilization efforts (and bend a few campaign promises), President Biden headed to Saudi Arabia to meet with Crown Prince Mohammed bin Salman (MBS), the de facto leader of Saudi Arabia, who is widely known for his orders to kill The Washington Post contributor Jamal Khashoggi. As President Biden talks security (and oil) in the Middle East, he becomes the first U.S. President to travel directly from Israel to Saudi Arabia, hoping to mend a once rocky relationship. Read more in FOX News.