Welcome back to a new edition of The Weekender… where new data shows the most “average” counties in the United States, giving pollsters and politicos more insight into battleground states going into election season. Also, for the fifth consecutive year, fewer foreign buyers purchased U.S. real estate— we have the latest on how that is expected to change in the next year. Plus—big data companies may be selling your location to federal and local officials. These stories and more are below in this week’s edition of The Weekender. Thanks for starting your weekend with us.

A New Meaning to “Average American” 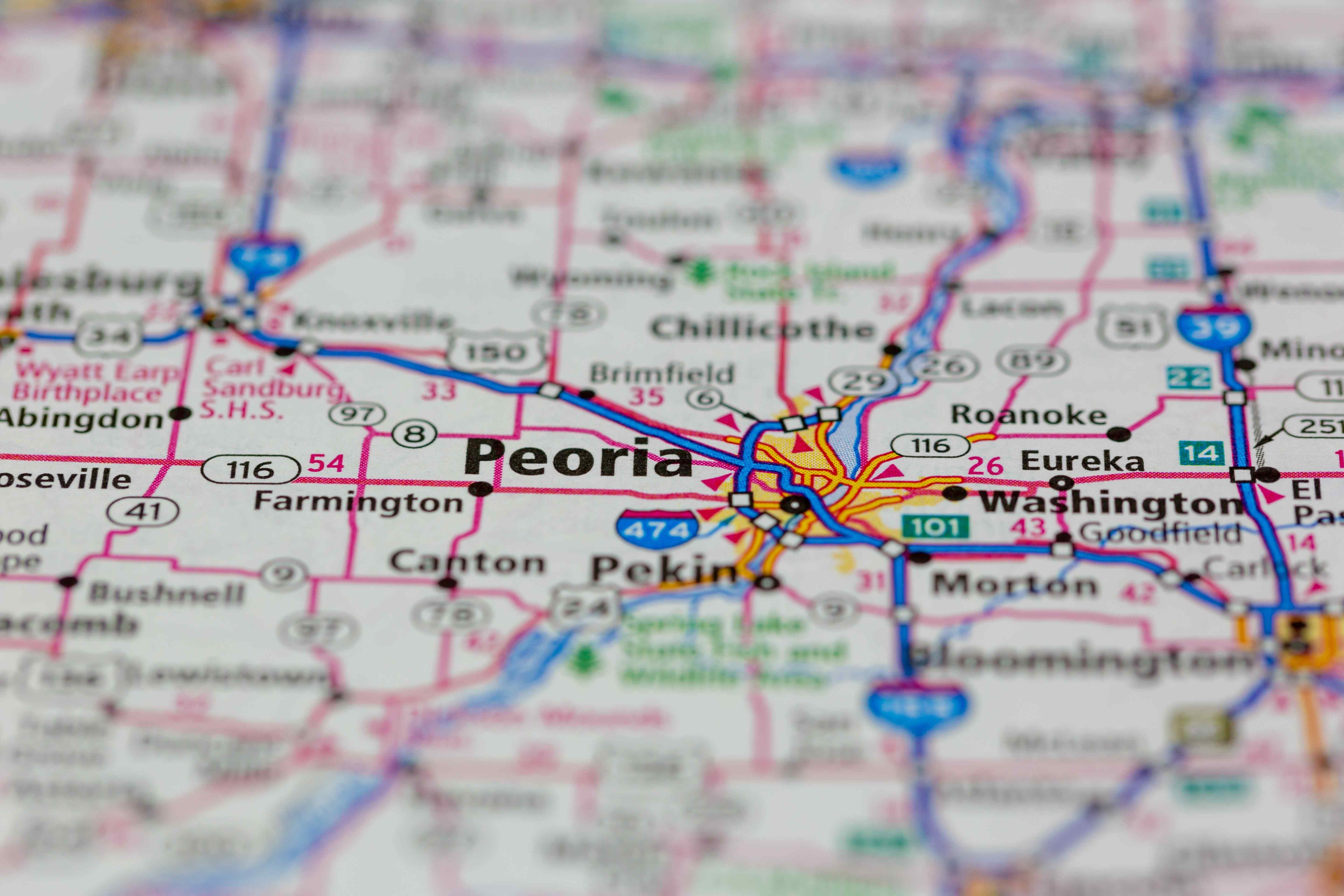 When you think about communities swinging the vote in the next presidential election, does Peoria, Illinois, come to mind? Well, maybe it should. In 2018, Elechelon Insights launched the Middle America Project, which uses demographic data to tell what counties were the most representative of the country. Using 2020 census data, Echelon concluded that Lehigh County, Pennsylvania, is the county statistically closest to representing America as a whole. Scott County, Iowa, home to Davenport, was second, with Rice County, Minnesota, coming in third place (one of THREE Iowa counties to make the list of the top 25 most “typical” counties in the U.S. — yay! Iowans are typical!). Notably, three of the top five counties are in the Midwest, and twelve of the top 25 are also in the Midwest. This new data reveals that the once-known swing states continue to change and open the door to new battleground states. Read more in Echelon Insights. 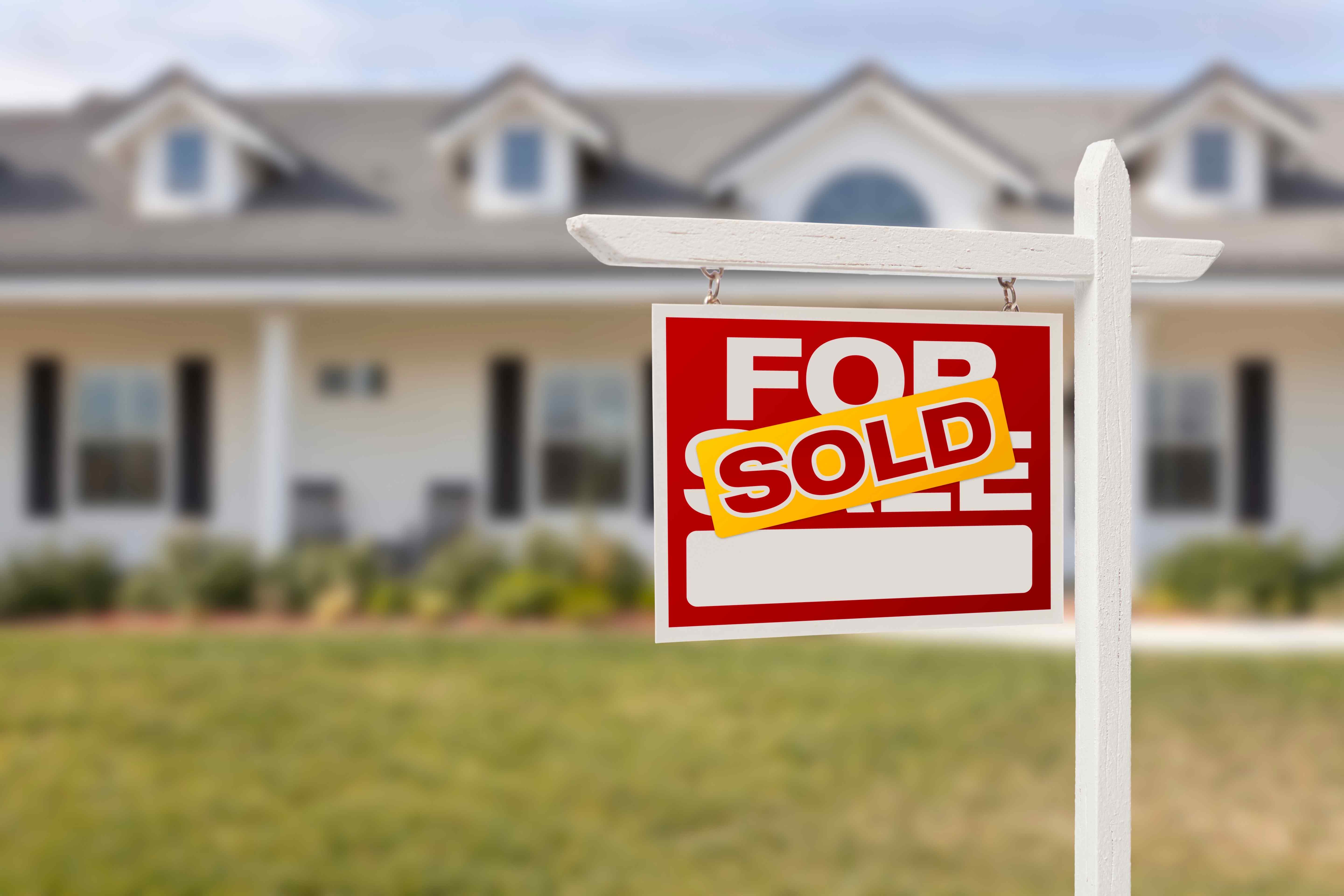 The real estate sector is throwing its hat in the economic uncertainty ring. This week, a report from the National Association of Realtors revealed that foreign purchases of U.S. homes continue to fall for the fifth consecutive year. While the number of American properties bought fell, the dollar volume of residential real estate purchased by international buyers rose 8.5%, thanks to a strong U.S. dollar. The report shows foreign buyers have warm weather in mind, with the most popular destinations being Florida, California, Texas, Arizona, and New York. The good news? Experts are optimistic that foreign investors in real estate will grow as it becomes easier to travel to the U.S. and the supply of homes on the market increases. The bad news? A strong U.S. dollar means real estate listings will likely be more expensive to buy. The red-hot housing market shows signs of cooling after home sales fell and mortgage demand hit a 22-year low in June. As inflation continues, high-interest rates will follow and create further issues for buyers. Read more in The Wall Street Journal. 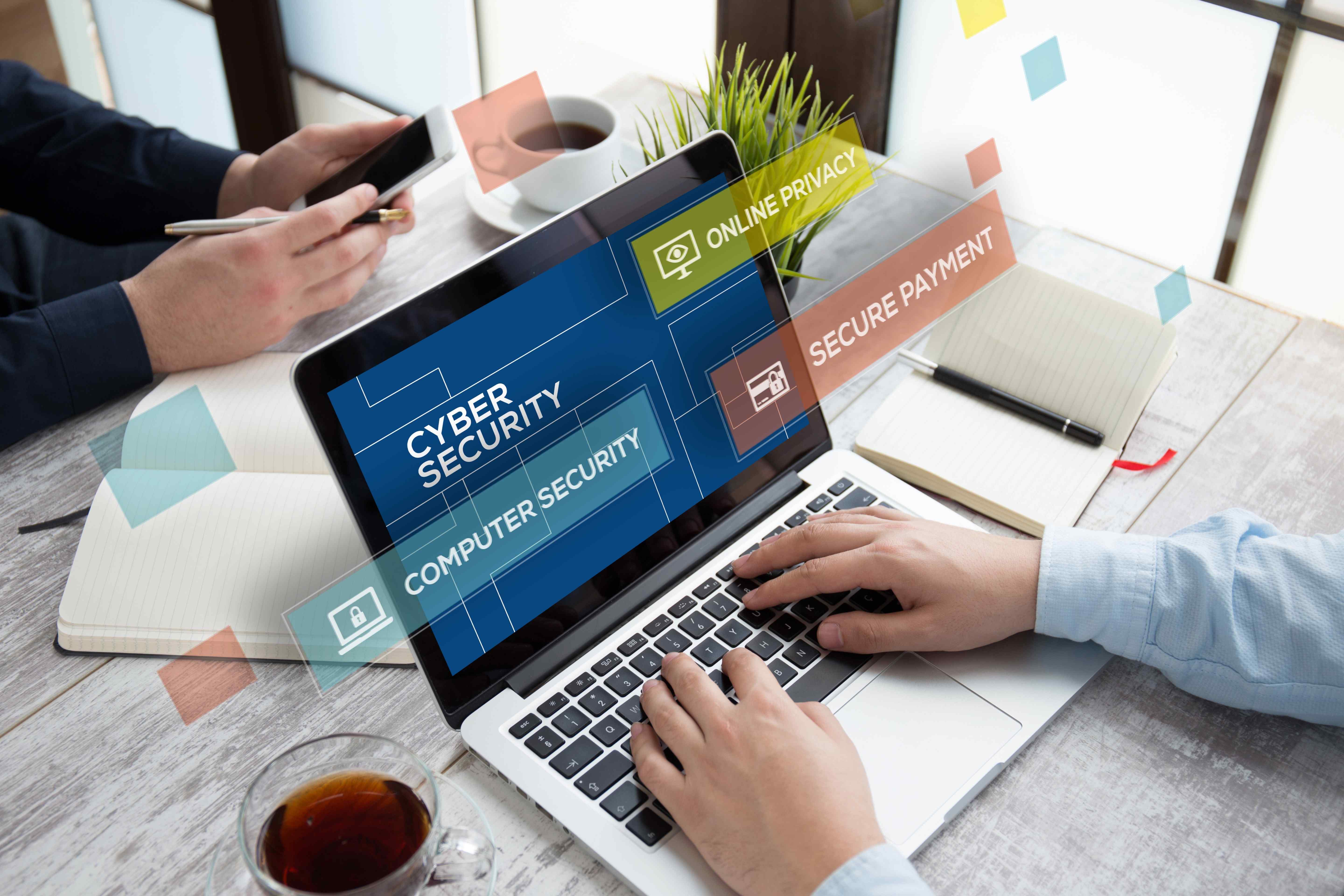 Newly obtained records from the U.S. Department of Homeland Security (DHS) highlight a massive investigation of user location data used by government agencies, including Customs and Border Protection and Immigration and Customs Enforcement (ICE). According to data secured by the American Civil Liberties Union (ACLU), DHS has the known locations of Americans from more than 250 million devices. The records have added to growing concerns surrounding data collection and the lack of privacy protection. The United States has no regulations on location data, which has grown to be a $12 billion industry. In the past, location data has been sold to help the U.S. military identify Muslim populations and is now available to local authorities to track Planned Parenthood visitors post-Roe. Cryptocurrency is the newest industry to sell user data, with Coinbase now selling users’ geographic data to ICE. The agency said location tracking would assist in migrant raids, deportation, and global trafficking of illicit substances on the dark web. However, data mining doesn’t stop at location tracking. Experts believe that text messages and other digital correspondence are never actually deleted. Read more in POLITICO. 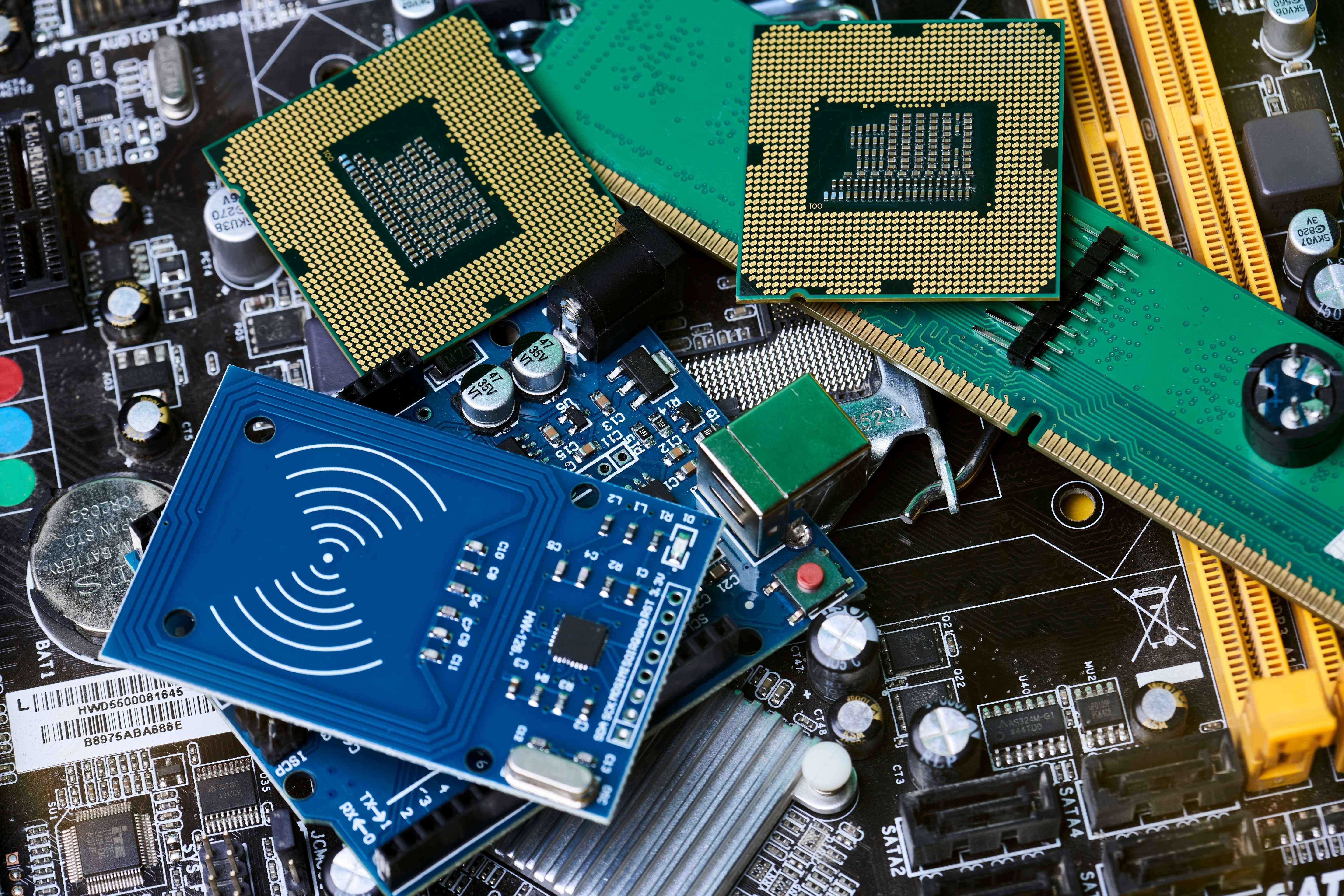 The supply chain crisis has created a domino effect, impacting the semiconductor chip shortage in manufactured vehicles. As a result, automakers have had to remove various electronic features from their cars to keep assembly lines moving. Moreover, auto repair shops are facing months-long waits for specific essential components, which include anything from heated seats to fuel-saving cylinder-deactivation systems and even some safety features like blind spot monitoring systems. There are no regulations mandating blind spot monitoring systems, but a study found that the system can reduce injury collisions by 23%. Automakers are removing these safety features in exchange for price reductions. Consumers are advised to understand their vehicles’ technology, as the information from sales associates may not always be accurate. To address the shortage, Congress is debating legislation to give as much as $52 billion in semiconductor chip manufacturing subsidies, carved out from larger bill to boost U.S. competition with China. At this point, experts say that any action involving chip production would be a win. Read more in FOX Business.

Netflix in a Nutshell 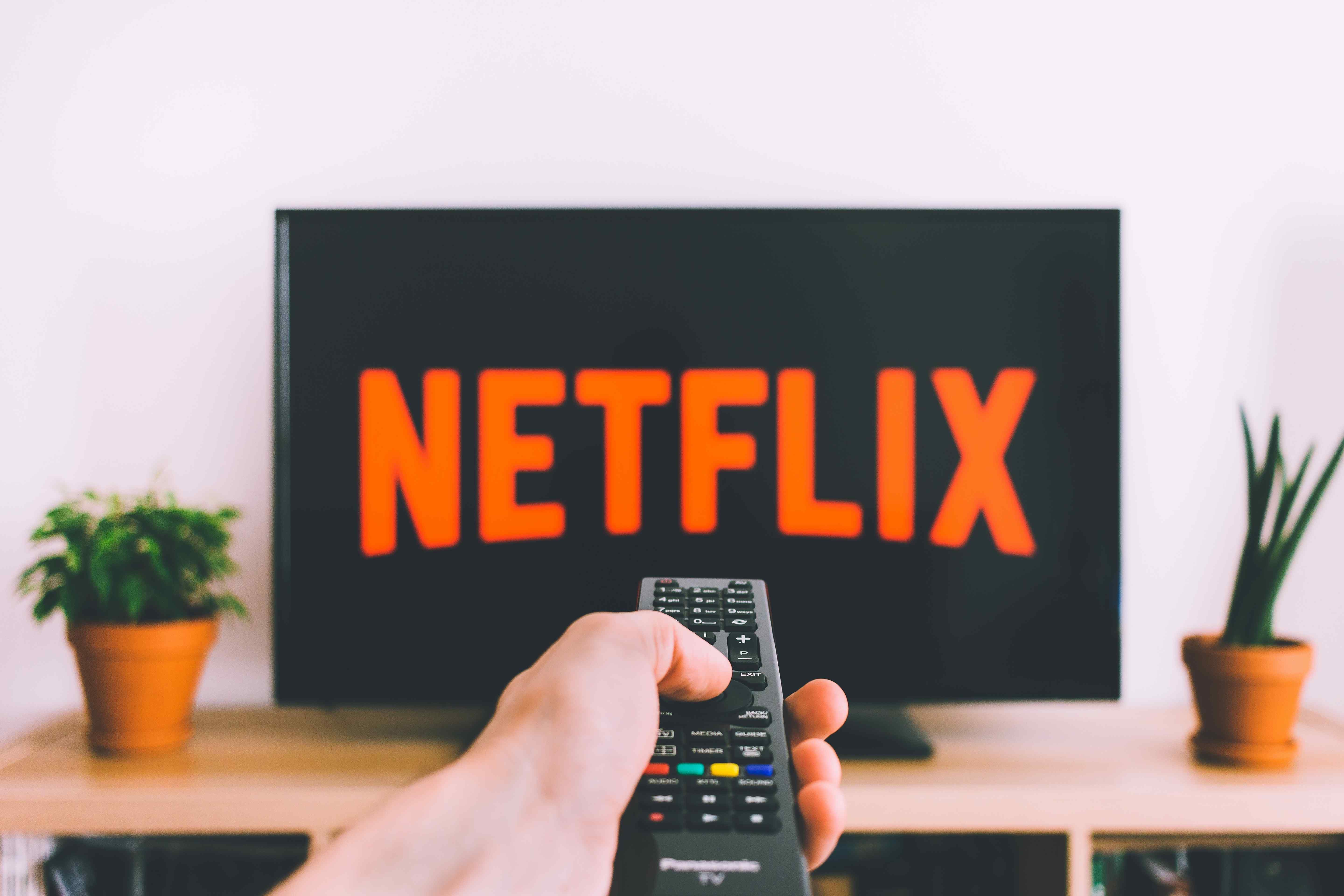 While Netflix was once known as the nail in the coffin for Blockbuster, now, the internet streaming company is facing major challenges. Recent reports reveal Netflix faced a rough first quarter this year, losing 200,000 subscribers. In its newest earnings report, the company lost one million subscribers in the second quarter; however, executives are still optimistic and call the report “less bad results.” The company saw its revenue grow by 9% to $7.9 billion and foresees adding a million subscribers to the platform by the next quarter. The company laid off 450 employees earlier this year and has started to turn to other business alternatives. In addition, Netflix saw fewer Emmy nominations than its competitors. What was once an ad-free platform has now announced a partnership with Microsoft to provide a cheaper ad-supported subscription plan. Don’t mourn the company just yet — Netflix is still a streaming leader, with 221.6 million subscribers worldwide. Read more in CNN.

Russia’s (Not so Rich) Future 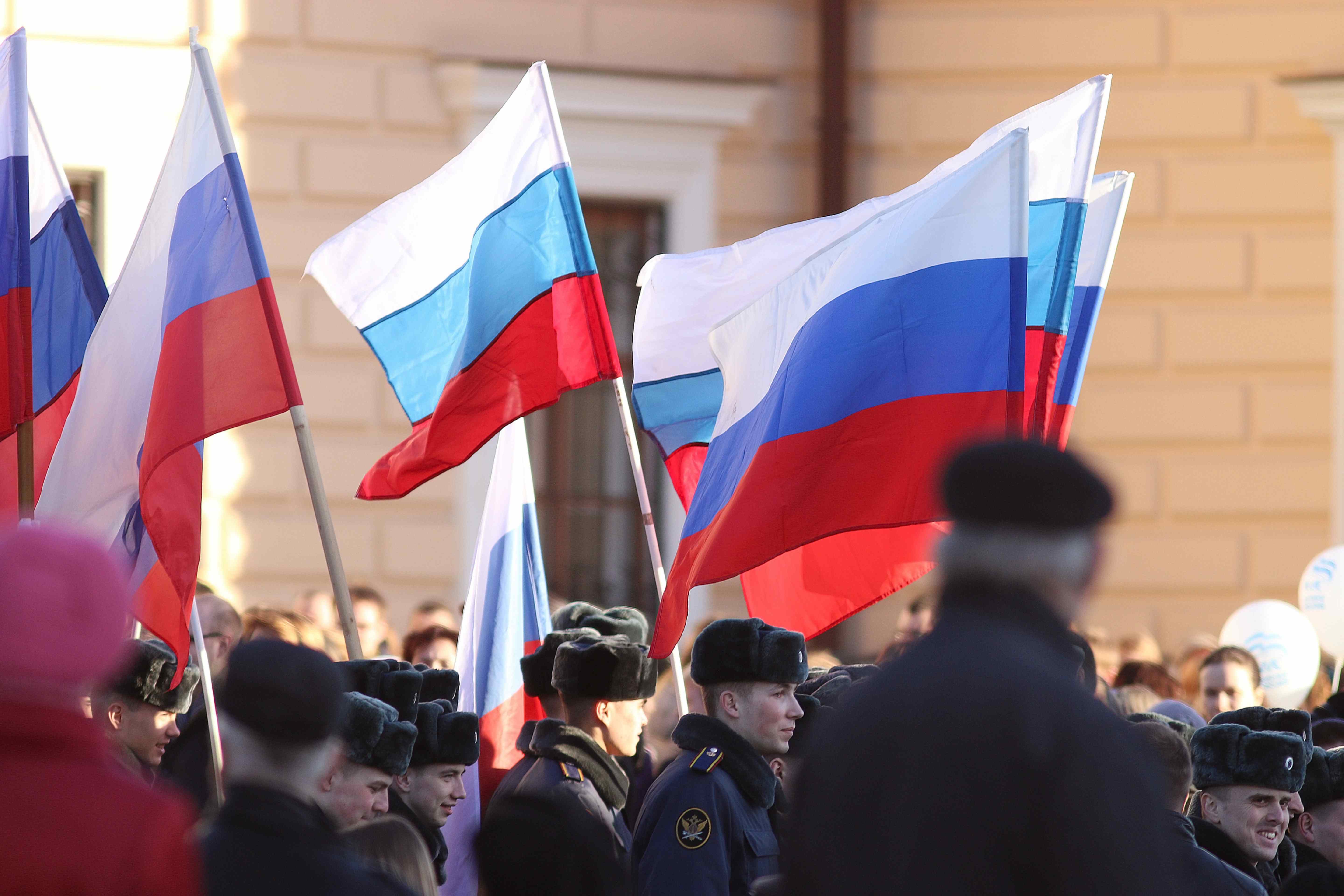 Russia’s invasion of Ukraine continues to lead to economic shockwaves across Europe. The European Union’s summer forecast reveals that the European economy faces the threat of slower growth and higher inflation as it struggles with the repercussions of Russia’s war. The forecast noted that record levels of inflation and the crashing Euro have led to increased food and energy prices, with the most significant impact on low-income households. High energy prices currently benefit Russia, a major oil and natural gas exporter. Despite efforts to cut off Russia’s supply from the United States and Europe, Russia’s economy is well acquainted with fierce sanctions and has found other buyers in Asia to fill the void led by China. Russia’s ruble is currently the strongest it has ever been, after years of preparations by Russian President Vladimir Putin— but experts say the country won’t be able to keep its head above water for much longer, as the isolationist nature of Russia’s economy is not sustainable in the long term. Read more in The Associated Press.

The U.K. — under the highest-level heat warning — is forecast to reach its hottest temperature on record as southeast England approaches 104 degrees, or 40 Celsius.https://t.co/XfZXR23YXo