The Weekender: Hot Weather And a Cooling Economy

Welcome back to a new edition of The Weekender…where the GDP shows the United States is in a recession, but the White House says we are far from it. Monkeypox is popping up nationwide, and U.S. President Biden is COVID-free. Plus, heat waves are hitting unlikely places worldwide, and TikTok finds itself in more trouble. Finally, we say goodbye to an American staple in this week’s featured tweet. Thank you for starting your weekend with the latest edition of The Weekender.

Is the U.S. Officially in a Recession? Yes. No. Maybe. I don’t know… Could you repeat the question? 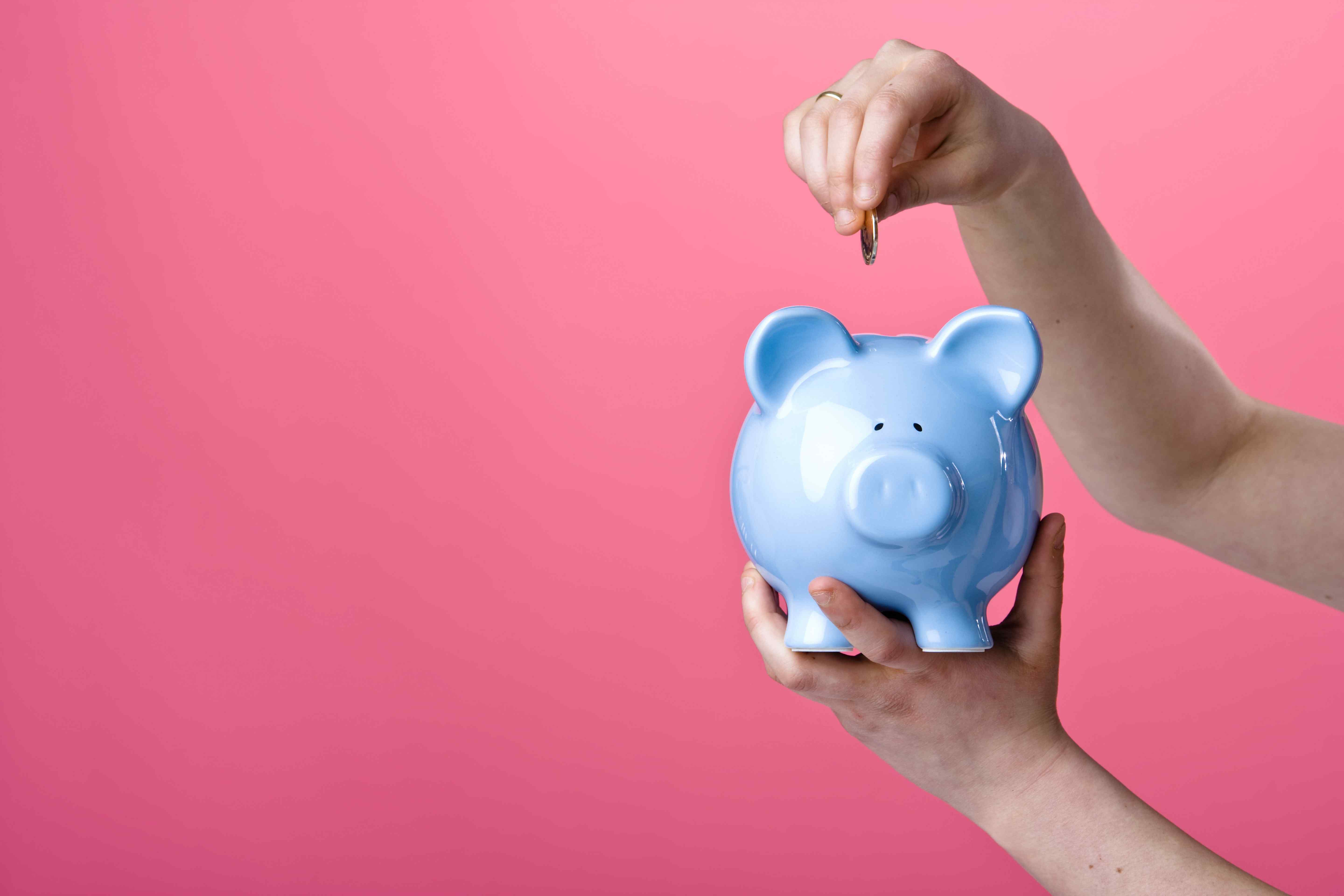 The second quarter results are in… and it is not great news. The Gross Domestic Product (GDP) is one key indicator of whether or not the United States economy is in a recession—and the latest quarter showed the economy shrunk by .9%. While it was not as bad as the first quarter (having shown a 1.6% decline), two consecutive quarters of negative growth is the standard definition of a recession. However, the White House claims otherwise. Federal Reserve Chair Jerome Powell insists the U.S. is not in a recession due to “other areas of the economy,” such as the hot labor market. It also comes one day after the Federal Reserve increased interest rates again by another 0.75%. Some experts are labeling this latest hike as a move to correct the housing market after historic highs—and it seems to be working as mortgage application rates are down 19%. While there may be some wiggle room on the definition of a recession right now, a third consecutive month of economic retraction would remove all doubt. In short, we will know officially a lot more in a month, but regardless of the label, Americans are already feeling (and hurting from) the financial impacts. Read more in Business Insider.

Feeling More Than Just Pain at the Pump 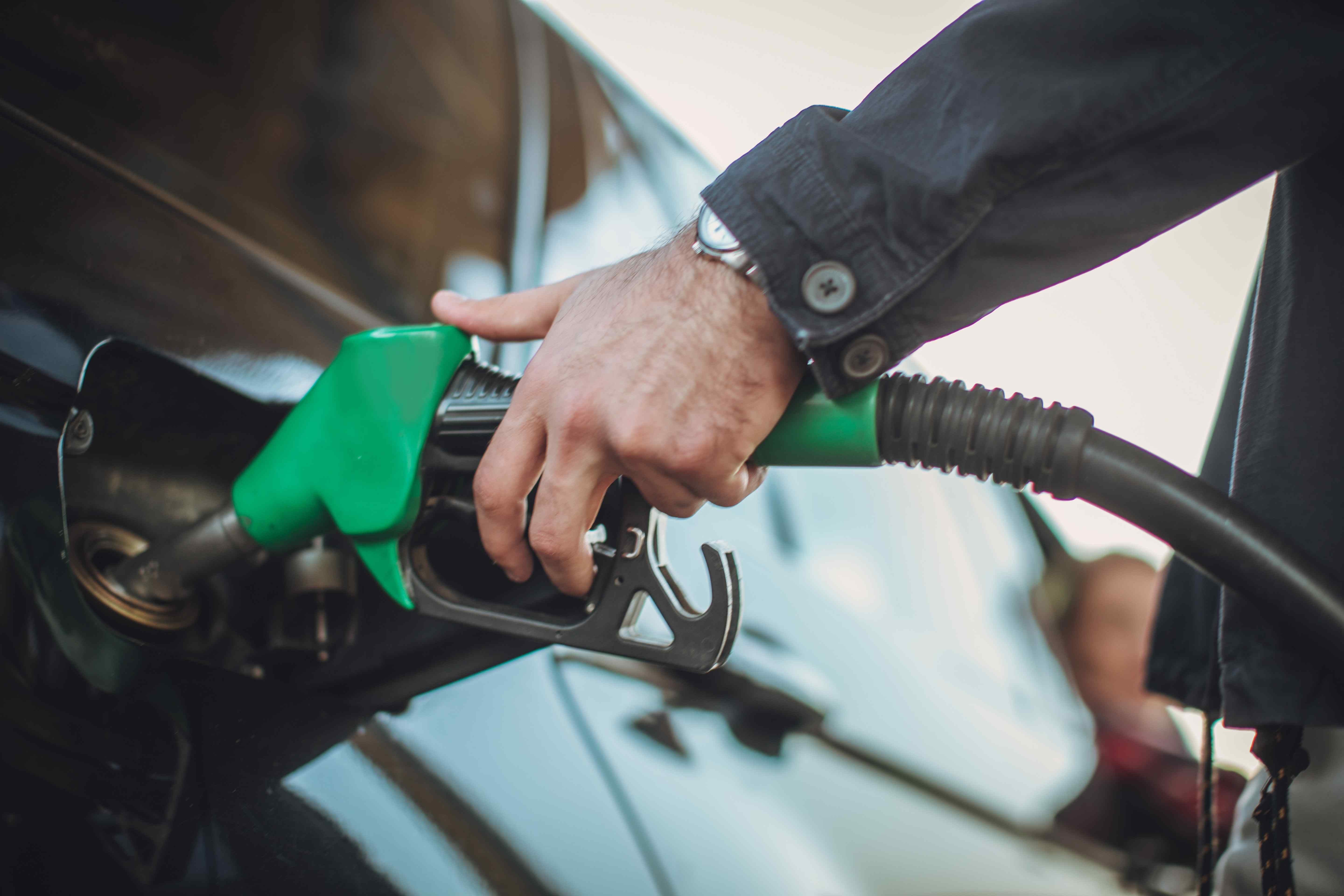 One thing most Americans can agree on is that high gas prices hurt financially and impact everyday lives. Since gas prices have soared, hitting historic numbers, Americans have changed their daily routines to lessen the blow. A new AAA survey shows that about 64% of Americans have changed their daily habits in the last four months due to the rising gas prices—with 23% saying they have made significant changes to avoid filling up. More than 64% of Americans are driving less, which makes sense. However, that might not be possible in rural America—the gas prices are hitting even harder in those areas, and the option to simply walk is not realistic. The suggestion to buy an electric car, or a more fuel-efficient one, is unrealistic for these populations as well, as the problem is not just vehicle range but finding one. With low semiconductor inventory, new electric vehicles (and cars generally) are hard to come by. Plus, the EV market is seeing prices skyrocket, with the average price jumping by almost 10% in the last year. To summarize, no affordable cars, gas, or solutions are on the horizon. More pocketbook pain, however, is clearly in the forecast. Read more in Fortune Magazine. 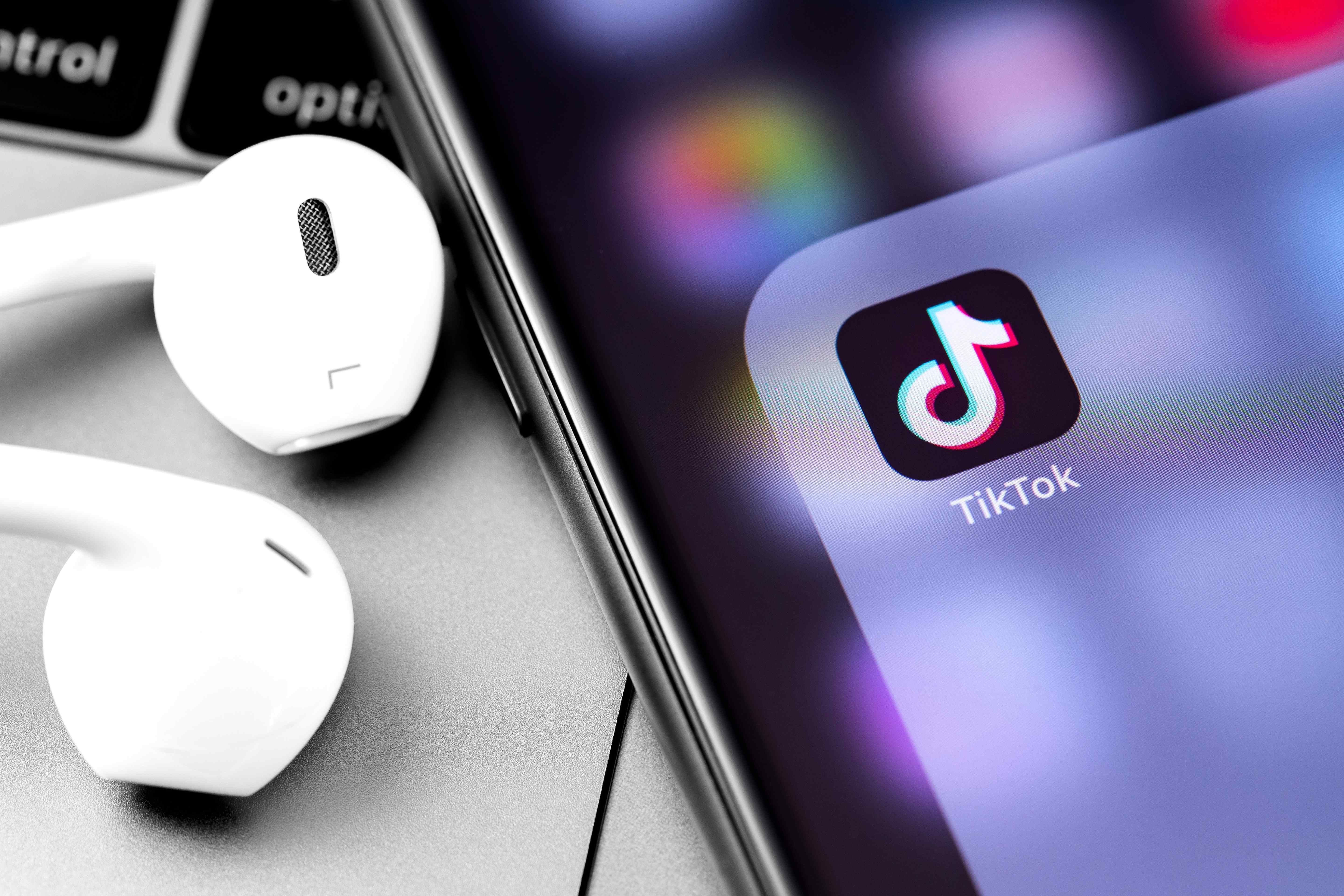 TikTok has had its fair share of controversy—from cybersecurity concerns to general celebrity drama. However, it still reigns supreme among social media users… even prompting other platforms like Instagram to mirror its video-related content. Unfortunately, unlike other social media channels, TikTok is not correctly following the guidelines for advertising—and it’s costing people money… or worse. TikTok influencers are forgoing the Federal Trade Commission’s rules and leaving sponsored content without clearly stating that the post is an ad. This deceptive advertising could mean big trouble for brands—on the federal and state levels. Teami (the detox tea brand that the Kardashians infamously endorsed) was ordered to pay consumers $1 million for omitting the ad label on their social media posts. This industry has major money, with projections showing influencers will be paid more than $4 billion this year for sponsored content. With this new industry ramping up, the FTC must keep a closer watch on what ads are not crystal clear to users. And, as is always the case, caveat emptor. Read more in The Skimm. 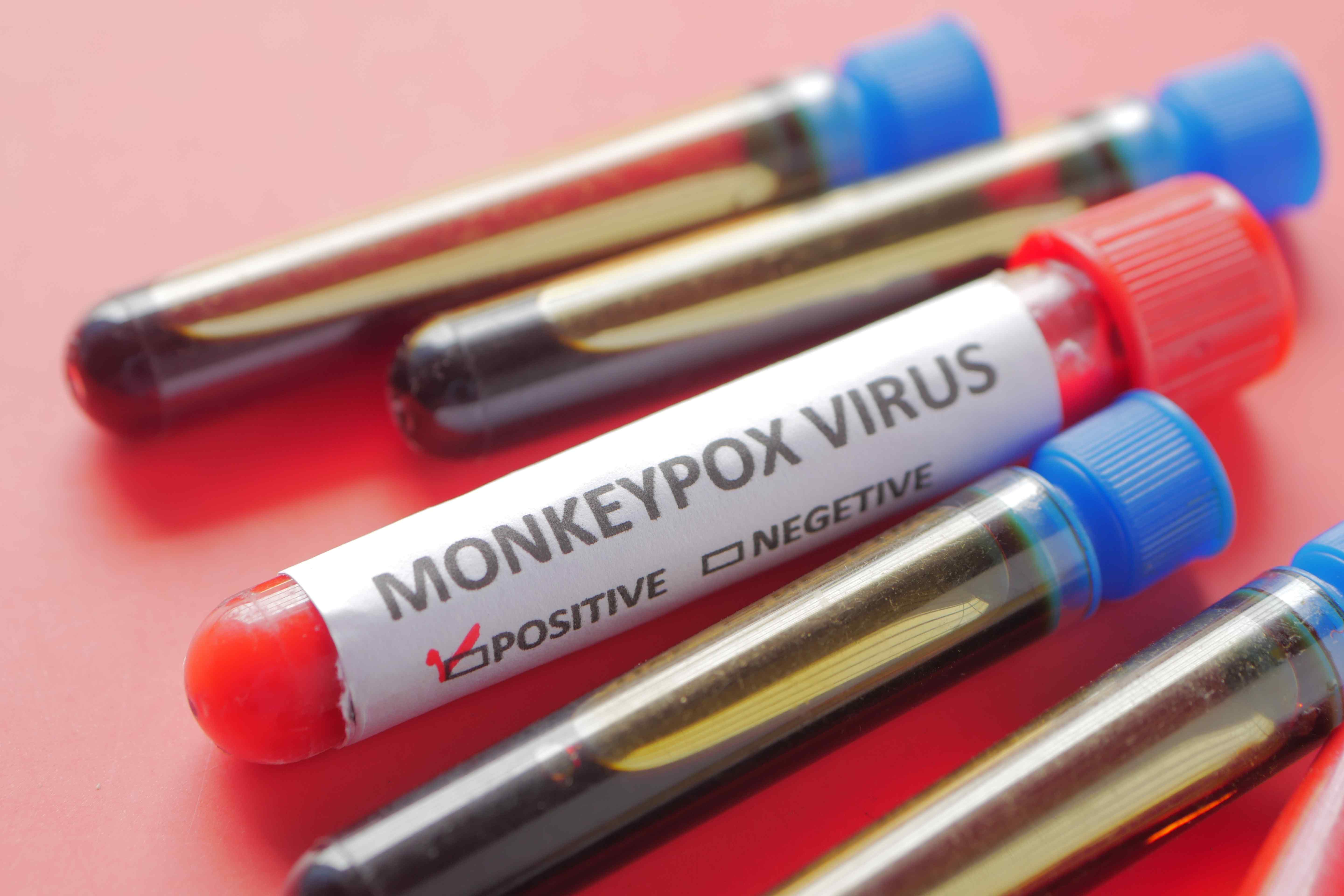 It wasn’t long ago that the words “coronavirus” and “Covid” were completely outside the lexicon of the American people. Now “Monkeypox” is the latest scary term to enter the conversation around the dinner table. The World Health Organization (W.H.O.) has eerily declared Monkeypox as the latest global health emergency. The United States leads with known cases globally with more than 3,500 confirmed cases. While the disease was initially found primarily in the LGBTQA+ community, it has now been found among the general population. The W.H.O. has already declared the seriousness of the disease, but US officials have yet to make that call. One factor stopping the White House is that Monkeypox has not been associated yet with any deaths. Still, the Biden administration has often criticized former President Donald Trump’s administration for their early handling of the COVID-19 pandemic (which is still raging throughout the United States—even President Biden recently tested positive and recovered), so they may want to save face before it is too late and Monkeypox deaths hit Americans. The U.S. has ordered 2.5 million Monkeypox vaccines—but it is an insufficient number to meet demand. Read more in CNBC. 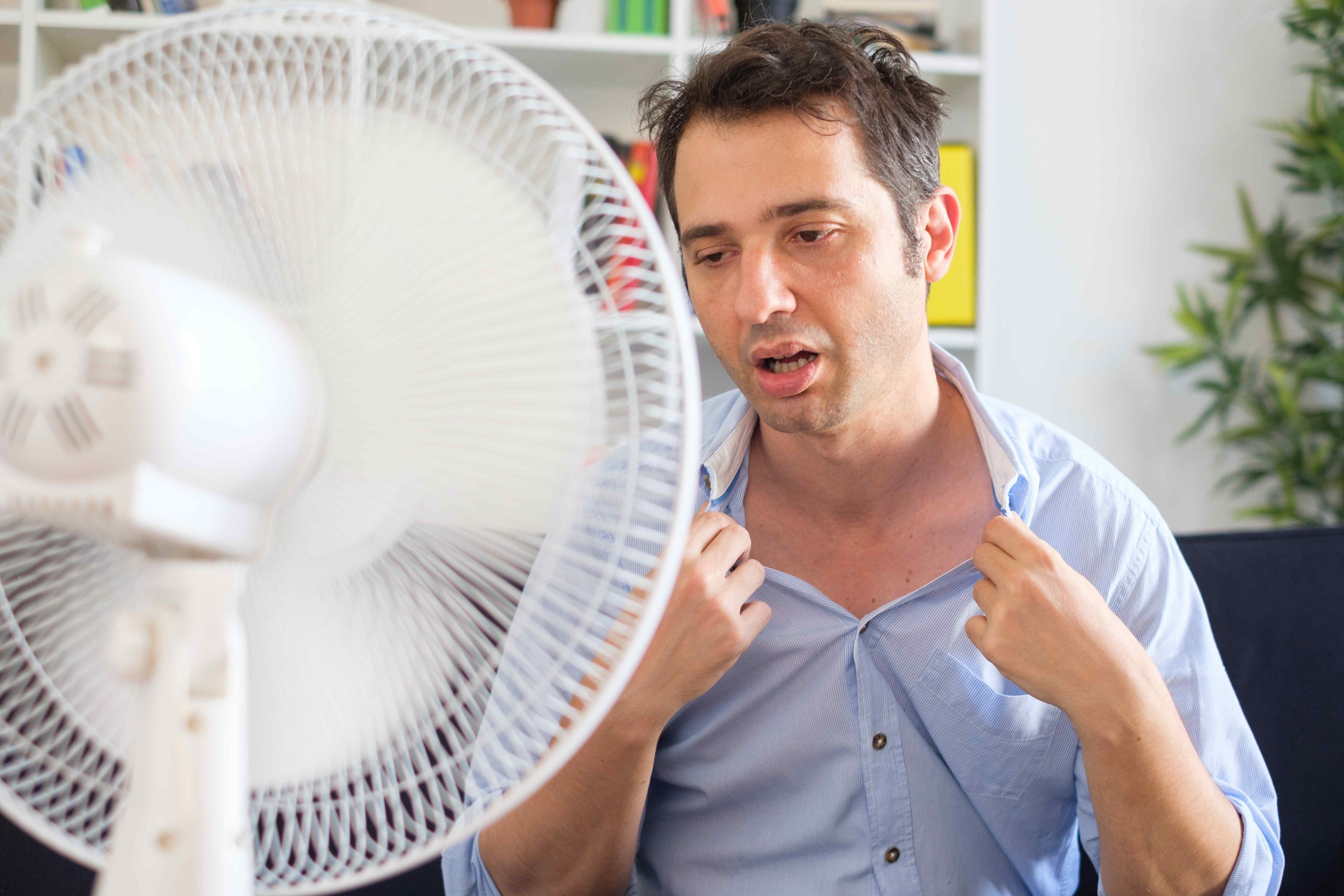 Heat waves are riding across America—and it’s making us all really cranky. With inflation on the rise, folks are less likely to turn on their air conditioning (if they have it) and bear the heat. Temperatures across the pond in the U.K. hit an all-time high of 104 degrees, and heat waves are hitting nearly every region stateside. The heat brings on common illnesses such as sunburn, rashes, and heat stroke. The heatwaves are happening so much that Japanese insurance companies now cover bills caused by heat-related illnesses. The extreme heat is also causing wildfires to break and the ocean to see higher temperatures—adding to the calls for action against climate change. Read more in NBC News. 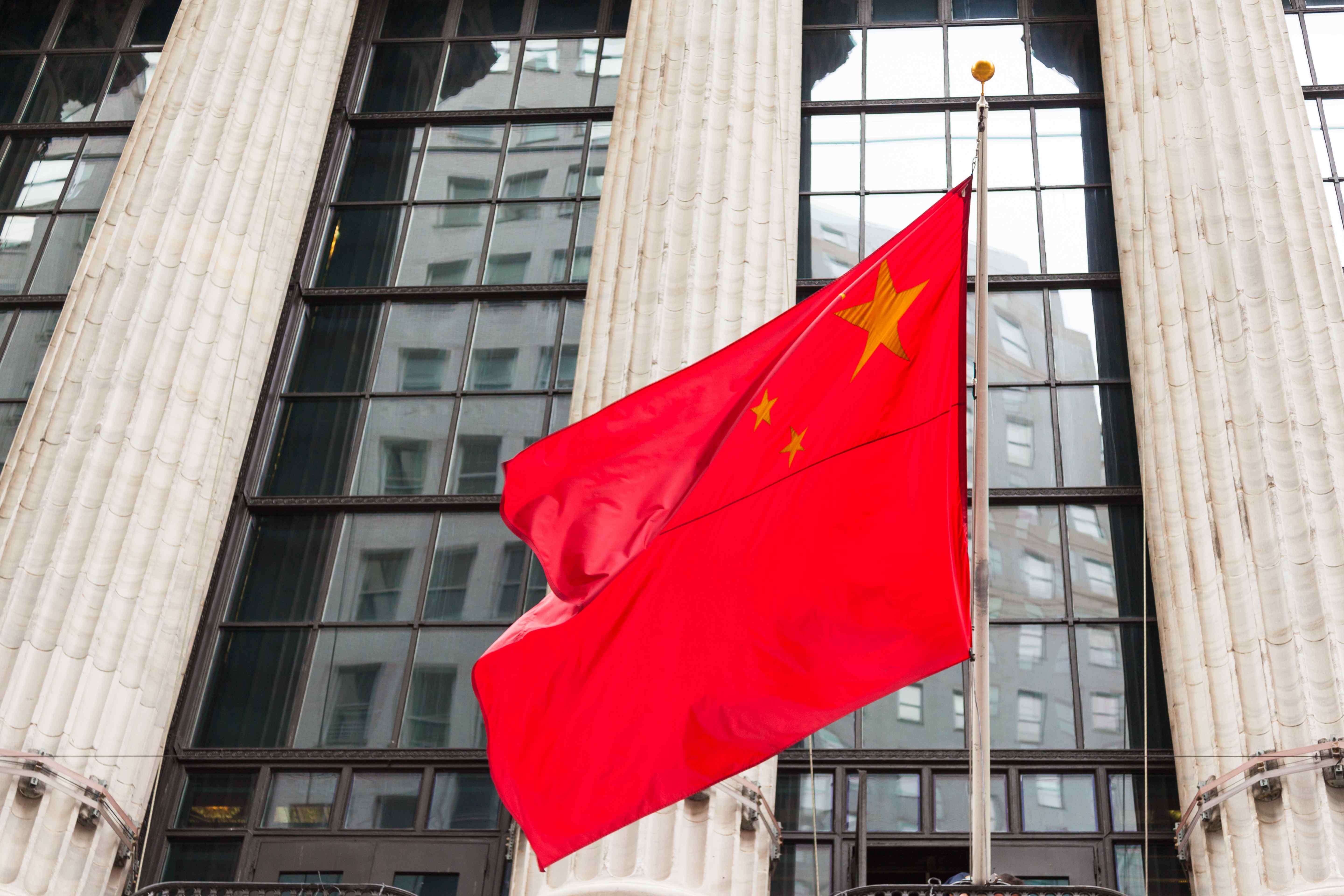 U.S. House Speaker Nancy Pelosi is making international headlines after announcing her plans to go to Taiwan. Shortly after, China announced stark warnings if her plans came to fruition. Speaker Pelosi would be the highest-ranking U.S. official to visit the island in over 25 years. United States-China relations have been tense, especially in recent years, and the visit adds to the animosity as China has been as fierce as ever in asserting that Taiwan is part of the PRC. Taiwan — and the U.S. — do not share China’s view and recognize Taiwan as a sovereign state. China’s threats do not seem to be working as both Democrats and Republicans clearly state China should not dictate where Speaker Pelosi visits. That said, Pentagon officials have warned they do not believe the trip to be a good idea. During a call on Thursday, China President Xi Jinping mentioned to President Biden, explicitly saying, “Those who play with fire will perish by it.” Read more in BBC News.

After nearly 40 years, ice cream maker Klondike announced this week that it will discontinue the #ChocoTaco. But a potential Choco Taco hero has emerged. Reddit cofounder @alexisohanian tweeted an offer to Unilever to take over producing the treat. https://t.co/SQBjXq01WW pic.twitter.com/9z2Q5luczJ

6 months ago
Filed Under The Weekender
Previous
The Weekender: “Average” Americans and Big Brother
Next
Meet Jillian Newhard, Vice President of Creative Services