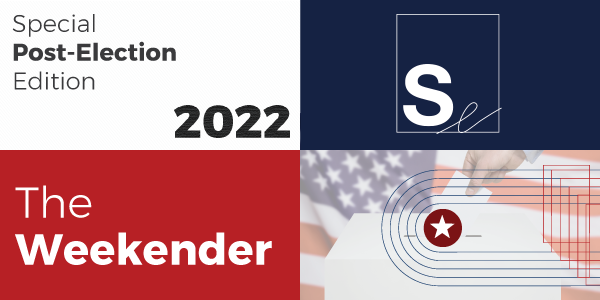 WELCOME BACK TO WEEK 3 OF A SPECIAL POST-ELECTION EDITION 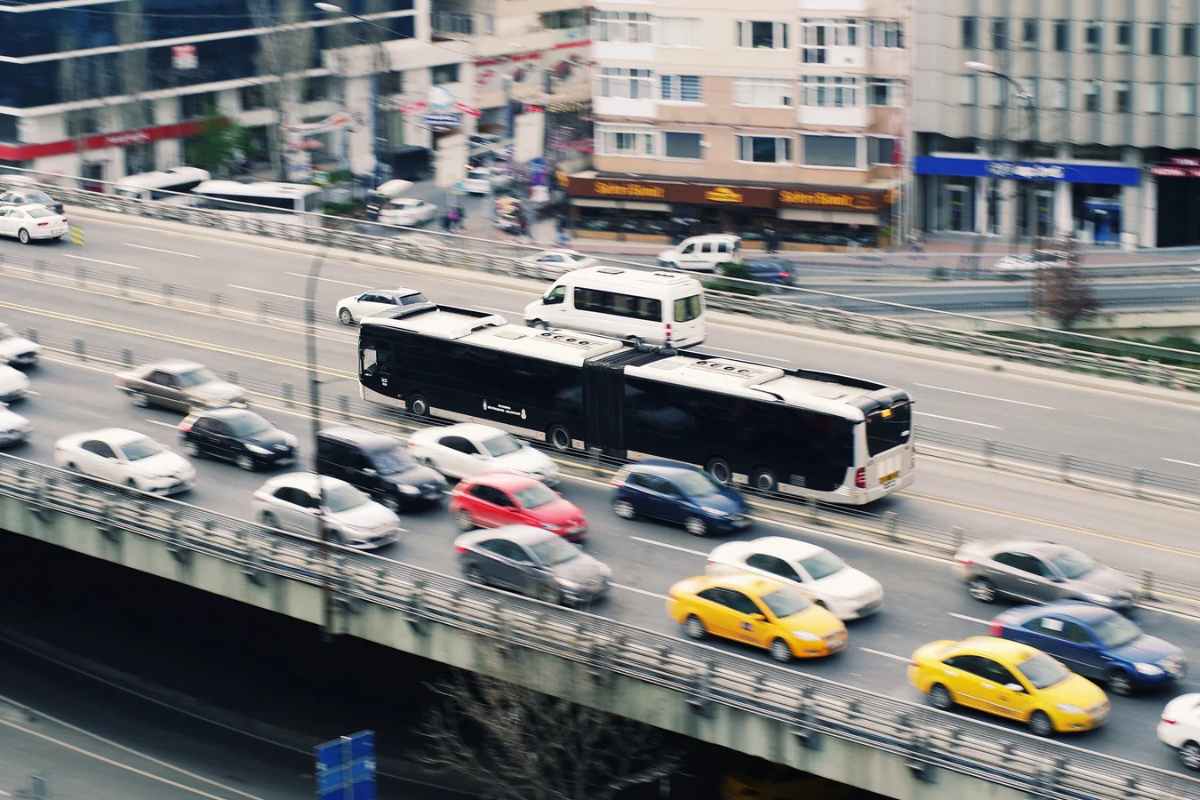 Although the December 6th Senate runoff election in Georgia will ultimately determine final committee ratios, the lineup on the Commerce, Science and Transportation Committee is taking shape. All current Democrats on the committee are returning for the 118th Congress in the majority with current committee member Raphael Warnock’s (D-GA) election pending the December 6th runoff. The only departing committee Republican is Roy Blunt (R-MO).  Maria Cantwell (D-WA) will return as full committee chair and all Democrat subcommittee chairs are expected to remain unchanged. On the Republican side, Ted Cruz (R-TX) is expected to become ranking member with current ranking member Roger Wicker (R-MS) moving to the same position on the Armed Services Committee. Anticipated subcommittee ranking Republicans are as follows: Mike Lee (R-UT) for Aviation Safety, Operations, and Innovation; John Thune (R-SD) for Communications, Media, and Broadband; Marsha Blackburn (R-TN) for Consumer Protection, Product Safety, and Data Security; Dan Sullivan (R-AK) for Oceans, Fisheries, Climate Change and Manufacturing; Cynthia Lummis (R-WY) for Space and Science; Deb Fischer (R-NE) for Surface Transportation, Maritime, Freight, and Ports; and Rick Scott (R-FL) for Tourism, Trade, and Export Promotion. There is a possibility that Shelley Moore Capito (R-WV) could move into the ranking post on Aviation, but she is already the ranking member on the full Environment and Public Works Committee which would complicate her holding both positions.  The Federal Aviation Administration’s (FAA) current five-year authorization expires on September 30, 2023, so efforts on that bill will commence. Various consumer protection and data privacy bills, especially those related to smart devices, social media platforms, and related internet activities, are also expected to receive the committee’s attention. As a precursor, Chair Cantwell and likely ranking Republican Cruz introduced the “Informing Consumers about Smart Devices Act” on November 18th. The bill would require the Federal Trade Commission to create reasonable disclosure guidelines for products that have audio or visual recording components, such as refrigerators, washers, dryers and dishwashers.  As Republicans move into a slim majority in the House, Sam Graves (R-MO), an experienced general aviation pilot and aviation enthusiast, will assume the chairmanship of the Transportation and Infrastructure Committee. Potential subcommittee chairs include Garret Graves (R-LA) for Aviation, Bob Gibbs (R-OH) for Coast Guard and Maritime Transportation, Daniel Webster (R-FL) for Economic Development, Public Buildings, and Emergency Management, Rick Crawford (R-AR) for Railroads, Pipelines, and Hazardous Materials, and David Rouzer (R-NC) for Water Resources and Environment.  Incoming Chairman Graves has signaled that his priorities will be general transportation oversight, a host of FAA issues, including reauthorization by September 30, 2023 as already noted, and pipeline safety.  One pressing issue that could come before both the Senate and House committees in the lame duck session and carry into the new Congress is the final certification of the Boeing 737 MAX aircraft that is facing a congressionally-mandated December 27th deadline for a new cockpit alerting system that requires FAA certification. The requirement for a cockpit alerting system follows two fatal Boeing 737 MAX accidents involving Lion Air in 2018 in Indonesia and Ethiopian Airlines in 2019 near Addis Ababa that killed 346 passengers. After December 27th, all aircraft must have modern cockpit alerting systems that require FAA certification. Acting FAA Administrator Billy Nolen has already indicated that his agency will not make the December 27th deadline, therefore, Congressional intervention in the lame duck session is likely to extend the deadline into the next Congress enabling renewed attention from a House Republican majority.  A looming freight rail strike that could have taken effect at midnight December 8th was averted earlier this week when the House and Senate responded to President Biden’s plea to quickly enact legislation imposing a September 15th tentative agreement reached between the Administration and labor unions representing engineers, conductors, and other railroad workers and the nation’s major freight railroads. The President’s controversial decision to enlist congressional action to impose the terms of the tentative agreement resulted when only eight of the 12 rail labor groups ratified the new agreement brokered by Biden and Labor Secretary Marty Walsh ahead of the midnight deadline on December 8th. In the House, legislation to impose the Biden-negotiated tentative agreement passed 290-137; the Senate vote was 80-15, thereby sending the legislation to President Biden for signature. A separate vote to include seven days of paid sick leave passed the House by a vote of 221-207 but failed to reach the required 60-vote threshold in the Senate 52-43.  Sick pay is often cited by affected union members as a reason for rejecting the agreements. Sick pay was excluded from the Presidential Emergency Board (PEB) framework from which the tentative agreement was reached, and the railroads were focused on bringing the issue back to the table. The four unions rejecting the tentative deal included the Brotherhood of Maintenance of Way Employees, a division of the International Brotherhood of Teamsters that represents 23,000 workers who maintain and build railroad tracks; the Brotherhood Railroad Signalmen (BRS), 6,300 rail workers who operate the network’s signal system; the International Brotherhood of Boilermakers, which represents roughly 300 workers, and the transportation division of the Sheet Metal, Air, Rail and Transportation Workers (SMART-TD) representing roughly 28,000 rail conductors. The Brotherhood of Locomotive Engineers and Trainmen (BLET)–the largest and most powerful of the 12 groups representing approximately 57,000 workers–was among those ratifying the agreement by a 53.5 percent affirmative vote.

.@Sen_JoeManchin: "When you start messing with the transportation mode, you know railroads, or planes and trains – you've got serious problems." https://t.co/fTzyNacZsA pic.twitter.com/IZaXkkbpEs