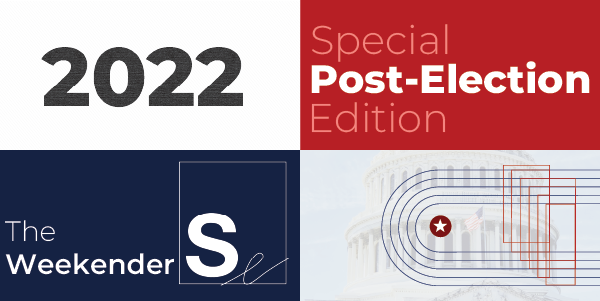 Welcome back to a Special Edition of The Weekender… where we continue to dig into the results of the U.S. 2022 Midterm Elections. We start by diving into the impact of the election on renewable energy issues and break down who actually voted this cycle. Plus, this year’s election saw a surge at the polls, while school boards may be the new partisan playing field. We break it all down right in the Week 2 of our special post-election edition of The Weekender. Thanks for joining us.

How the Midterm Results may Impact Renewable Energy Issues 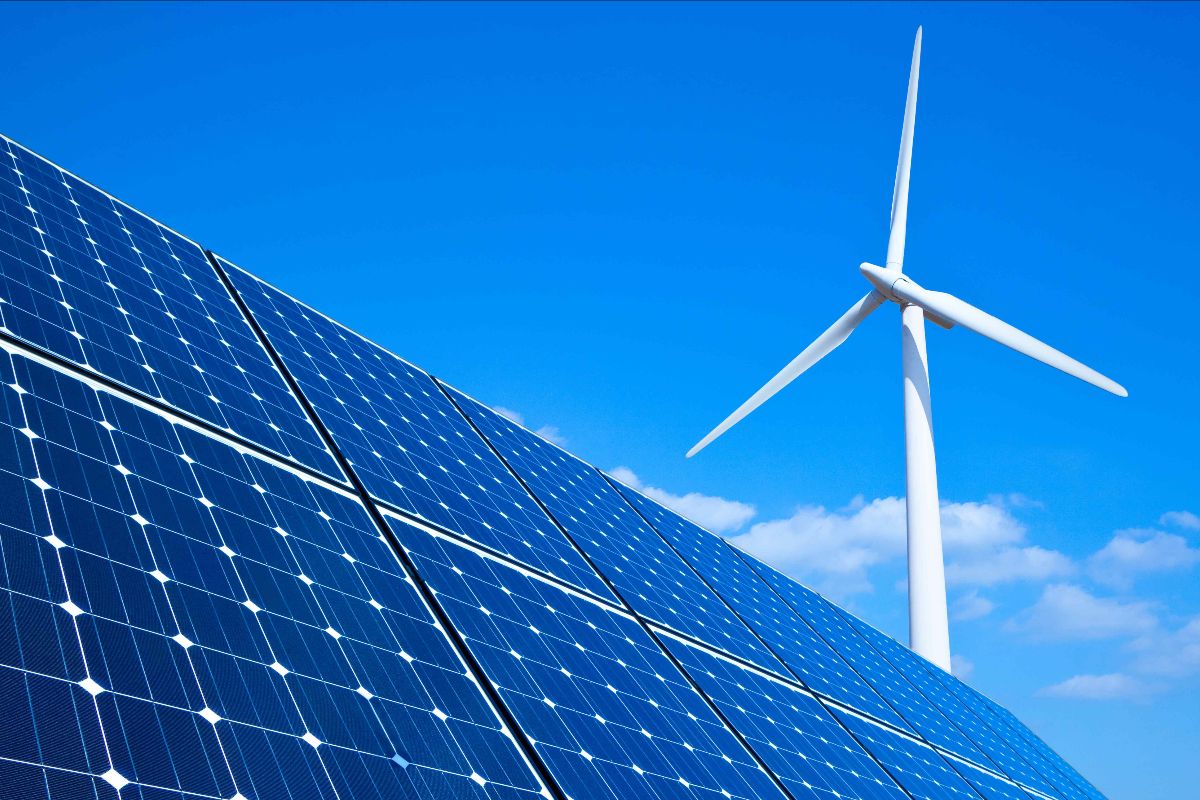 With the Republicans officially winning a majority in the House, we are examining what may be coming up for action around renewable energy issues.

A divided Washington puts a damper on legislative action across the board. Policy bills may still move out of one chamber but are unlikely to get much action in the other. That said, budget bills and spending authorizations will require action, as will increasing the debt ceiling, which may force budget cuts. Whether authorizations or reducing spending, anything done on energy in the last Congress that included spending, could be affected in the new one.

The Biden Administration and Democratic-controlled Congress passed the Inflation Reduction Act earlier this year, giving renewable energy a seismic boost and the potential to jump ahead rapidly toward the shift to clean energy. Democrats gained a few chambers in state legislatures, like Michigan, and held their control in others which could help deflect potential state initiatives that could slow progress. The impact of the election results in Washington, state houses, and at the executive level in governors’ offices could mean good news for domestic clean energy across the board, including wind, solar, hydrogen, carbon capture, and ethanol. However, the political environment and demonstration of continued divisiveness may cause complications at the state and local levels.

Republican, libertarian, and conservative elected officials and voters oppose the Inflation Reduction Act (IRA) responsible for the clean initiatives. The whopping $370 billion price tag has been widely criticized as an example of big Democratic government spending. The states with the most significant opportunity for renewable energy expansion are in middle America, generally rural, conservative, and largely Republican-controlled. The one shining star for renewables is the red state of Iowa. Iowa solidified its crimson color further after the Midterms—Republicans swept the federal races, all but one statewide office, and expanded control of both chambers of the legislature—and is still seeing renewable energy growth. The focus on economic growth and expansion while embracing solar, wind, and ethanol is a good example of how the clean energy sector has succeeded in Midwestern states; however, a recent trend of local government restrictions poses a threat.

Potential political complicators include the lack of workforce and the organized labor restrictions up the supply chain tied to tax incentives included in the Inflation Reduction Act. Adding these restrictions to an already limited and strained workforce could slow energy development. Opposition to renewable energy will be fueled by the political rhetoric voters were bombarded with during the election season, pointing to government spending and overreach with expensive bills passed by Democrats—including the IRA, and continued concern with inflation. If these restrictions move to the state level, investment in renewable generation will stop.

Operation Get Out the Vote 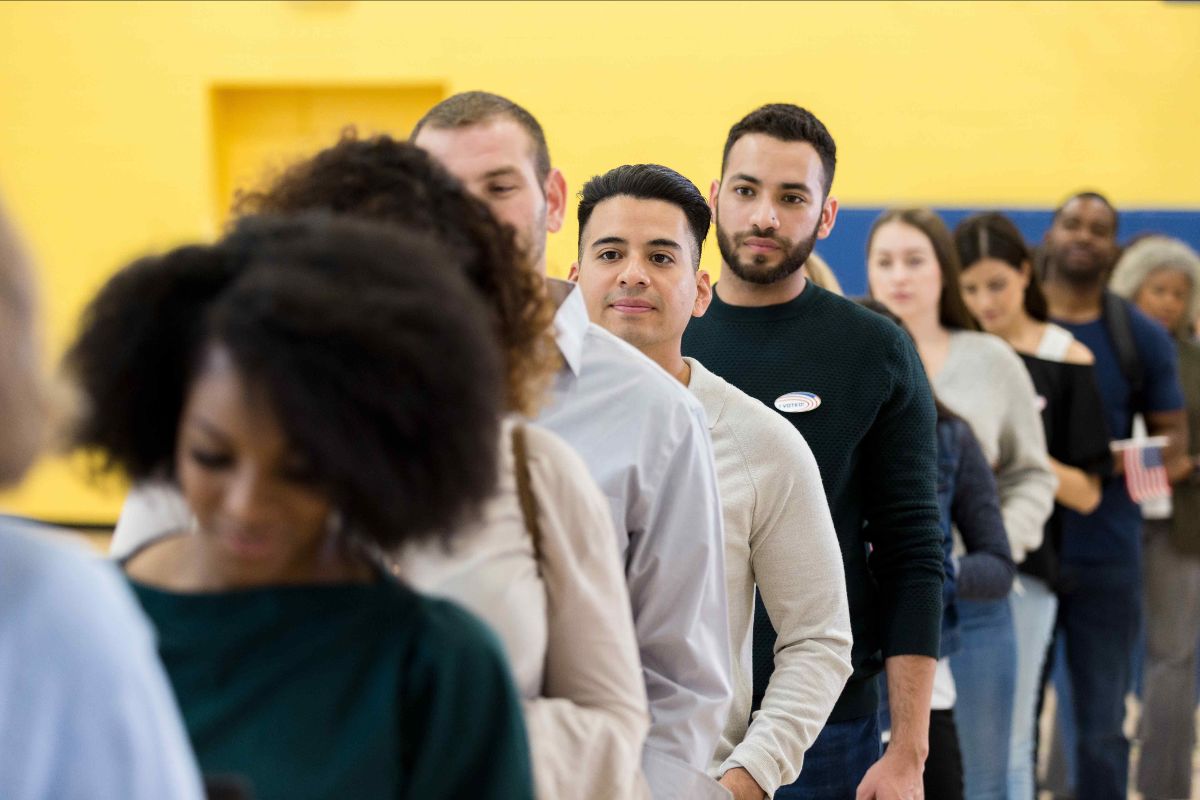 Ballot boxes also saw a resurgence of a trend many thought was dead: split-ticket voting – when voters cast votes for candidates from different parties. While 8 in 10 voters are likely to vote for a straight-party ticket, ticket splitters made the difference in races in Nevada and Kansas. Nevada saw the narrowest margin on the split ticket, with Joe Lombardo (R) winning the governor’s race with 48.9% of the vote and Sen. Catherine Cortez Masto (D) re-elected with 48.8% of the vote. The widest margin of a split ticket in this year’s midterm was seen in Kansas, where Governor Laura Kelly (D) was re-elected with 49.4% of the vote, and Senator Jerry Moran (R) was re-elected with 60.2% of the vote.  Read more in Five Thirty Eight. 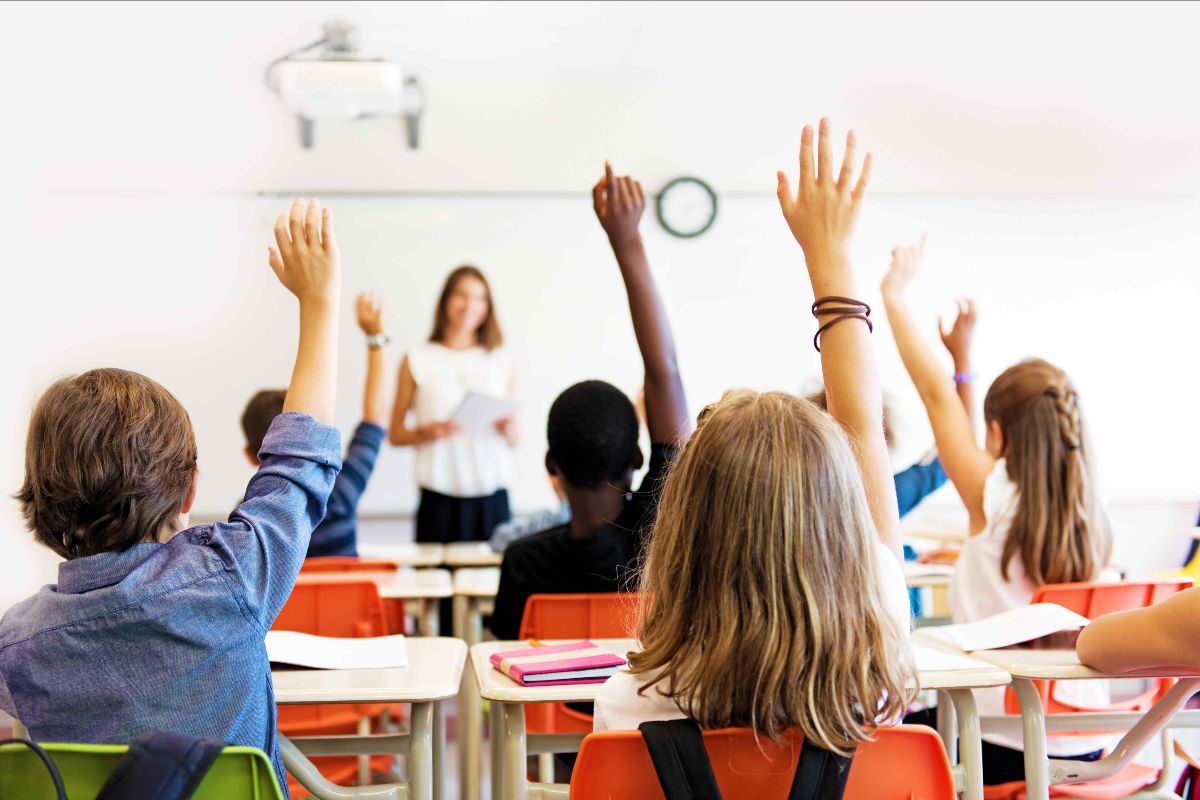 While federal and state-level races claimed most Midterm headlines, local school board races vied to determine the future of America’s classrooms. School boards, in theory, are nonpartisan. Still, in a post-COVID era, these boards have become battlegrounds for hot-button issues like parental freedom, race and gender issues, sex education, and Critical Race Theory.

Florida communities saw particularly contentious school board battles. Florida governors have historically stayed out of the nonpartisan school board races, but Governor Ron DeSantis endorsed six school board members, all of whom claimed victory in the November election. Winning candidates also received considerable backing from PACs and other local and federal action groups.

Not all who received big-name endorsements, though, came out on top. In Polk County, Florida, incumbent Lisa Miller faced a steep challenger in Jill Sessions, a Republican Party-endorsed candidate who championed conservative culture issues. Sessions received backing from Senator Marco Rubio and pledged support to the education agenda of Governor Ron DeSantis (though she fell short of receiving an endorsement from the Republican governor). Miller drew support from local and state teacher organizations. Despite an 11th-hour string of anti-Miller attack ads sponsored by conservative political action committees, Miller prevailed, receiving 56% of votes versus Sessions’ 44%.

Also in Florida, a conservative group called “Moms for Liberty” spent about $50,000 and endorsed 67 candidates—40 of them won.

There’s no doubt that school boards have become increasingly political, especially in a post-pandemic climate. School board elections are the new crosshair of partisan politics. But is the nationalization of all politics – even local races – here to stay? Only time will tell. Read more in USA Today. 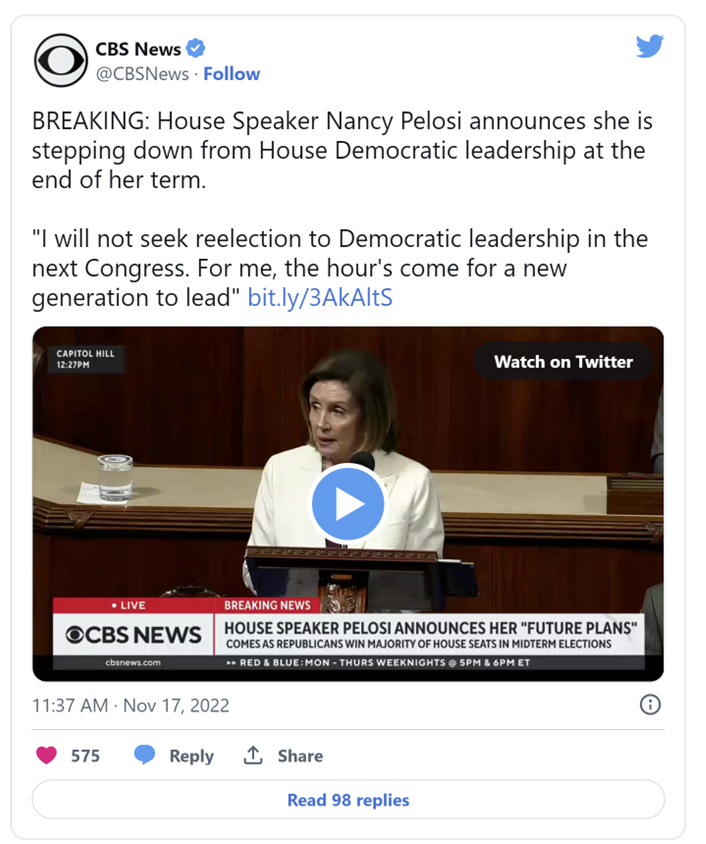