The Weekender: The Rise and Fall of Smart Home Workout Equipment

Welcome back to a new edition of The Weekender… New developments with smart home gym equipment this week: Peloton announces major shifts, including a new CEO. Plus, our team is diving into the top issues of the 2022 midterms, which is lining up to be an uphill battle for the two major political parties. Also, the Los Angeles Rams and the Cincinnati Bengals aren’t the only competitors this Sunday as companies fight to create this year’s #1 Super Bowl commercial. Check out these stories and more below in this week’s edition of The Weekender. As always, thanks for joining us.

Midterm Elections and the Issues to Watch 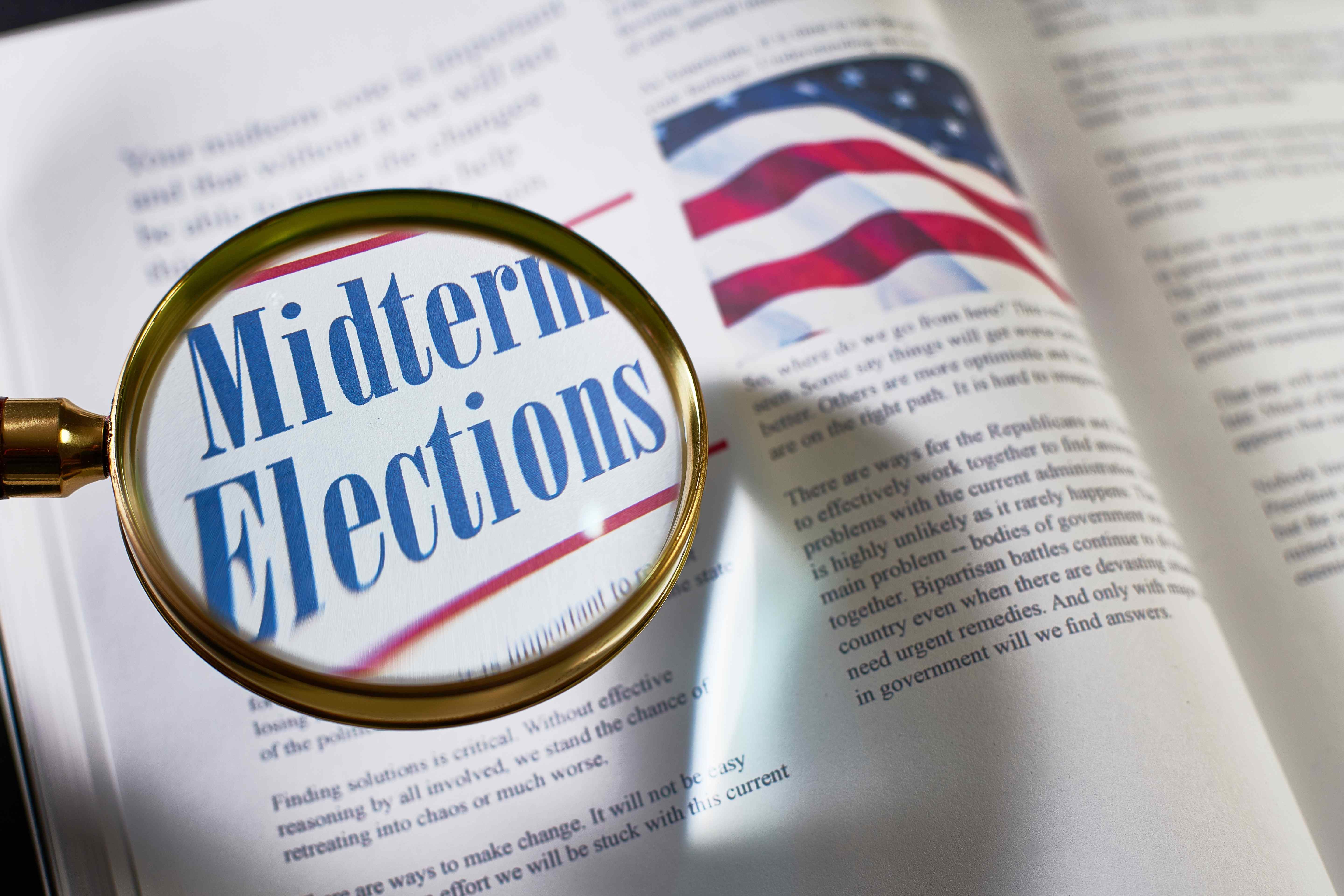 The pressure is on and the clock is ticking. Democrats and Republicans will be battling it out in November for control of Congress and various gubernatorial races. A survey from the Long Island University Steven S. Hornstein Center for Policy, Polling and Analysis reveals the most critical issues for the 2022 midterm elections for bipartisan voters – and to no surprise, the economy and COVID-19 top the list. For Republicans, the top two issues continue to be the economy and national security, while Democrats are focused on COVID-19 and the economy. Experts at the New York Times reveal that Democrats may be fighting an uphill battle when it comes to COVID-19. After more than two years of the pandemic, voters are urging Democratic lawmakers to reveal their plans to return to a sense of normalcy, which Democrats have generally avoided since the start of the pandemic. The election cycle is heating up—and we will continue to bring you the latest developments. Read more in NPR. 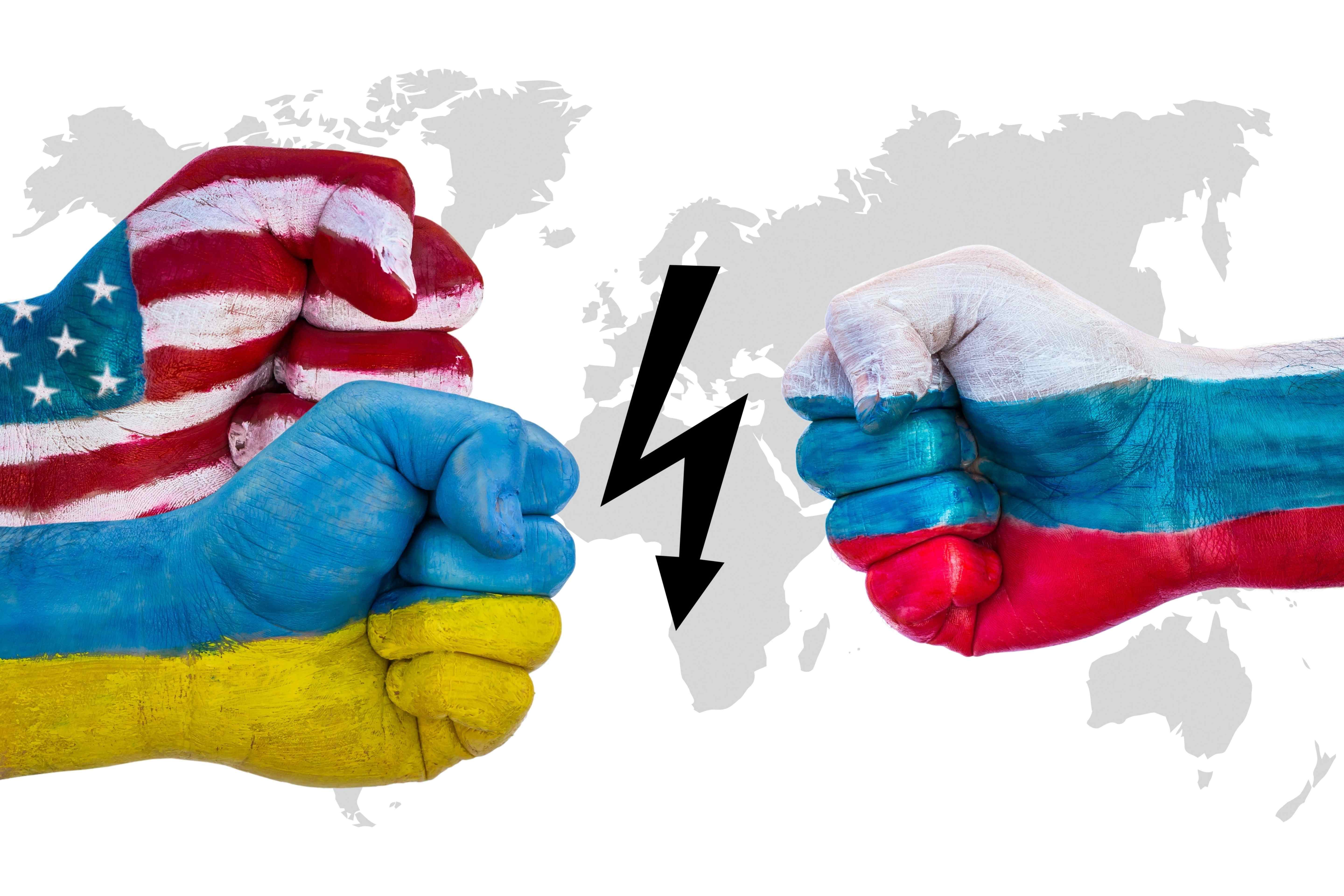 This week, tensions between the United States and Russia continue to grow, and the line between diplomacy and conflict is thinner than ever. According to the BBC, Russia’s European Union Ambassador said his nation believes that diplomatic talks will de-escalate the situation, and Russia has no plans to invade Ukraine. In addition, Russia continues to deny that they will invade anytime soon. NBC News reported the U.S. military revealed that senior White House officials “failed to recognize the gravity of the situation,” which led to the lack of preparedness for Americans within the country. Moreover, the White House aims to change course. The Biden administration has since defended how the situation has been handled. Both the Pentagon and the President have taken swift action to bring 1,700 troops to the border of Poland and Ukraine in preparation to serve Americans. While the U.S. and Russia’s next steps are unclear, it is apparent that these tensions end the week no closer to resolution. Read more in NBC News.

The Super Bowl: Championship of Football and… Television Advertising 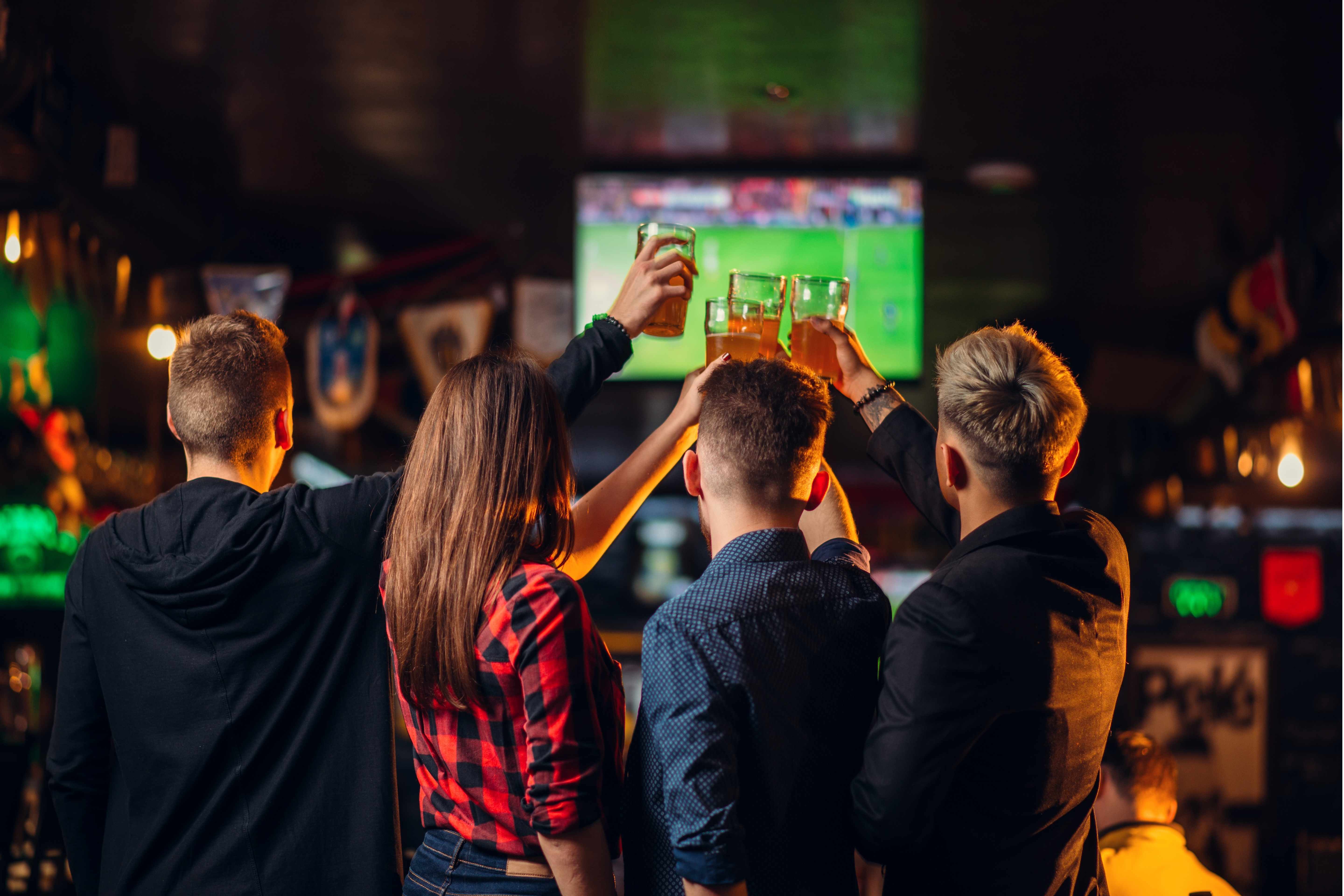 What do the Budweiser Clydesdales, “Got Milk?” and the E-trade baby have in common? The Super Bowl. This Sunday marks Super Bowl LVI for sports fans and non-sports fans alike. While the Cincinnati Bengals and the Los Angeles Rams are preparing for the championship game, corporations nationwide are suiting up for the advertising championship of the year. Experts predict record viewership for the Super Bowl this year, pushing companies to step up their own game. Meantime, marketers have been using the influx of social media engagement surrounding the big day to better promote their products. This year, the price tag for a 30-second commercial advertisement is $6.5 million, a spike of $1 million from last year. Television advertisements are now more than just Super Bowl Sunday, with viewership online continuing to bolster their numbers. Business Insider reported that 2019 Super Bowl commercials released before the game were watched over 100 million times online by Friday morning before the game. Read more in Ad Week.

The Rise and Fall of Smart Home Gym Equipment 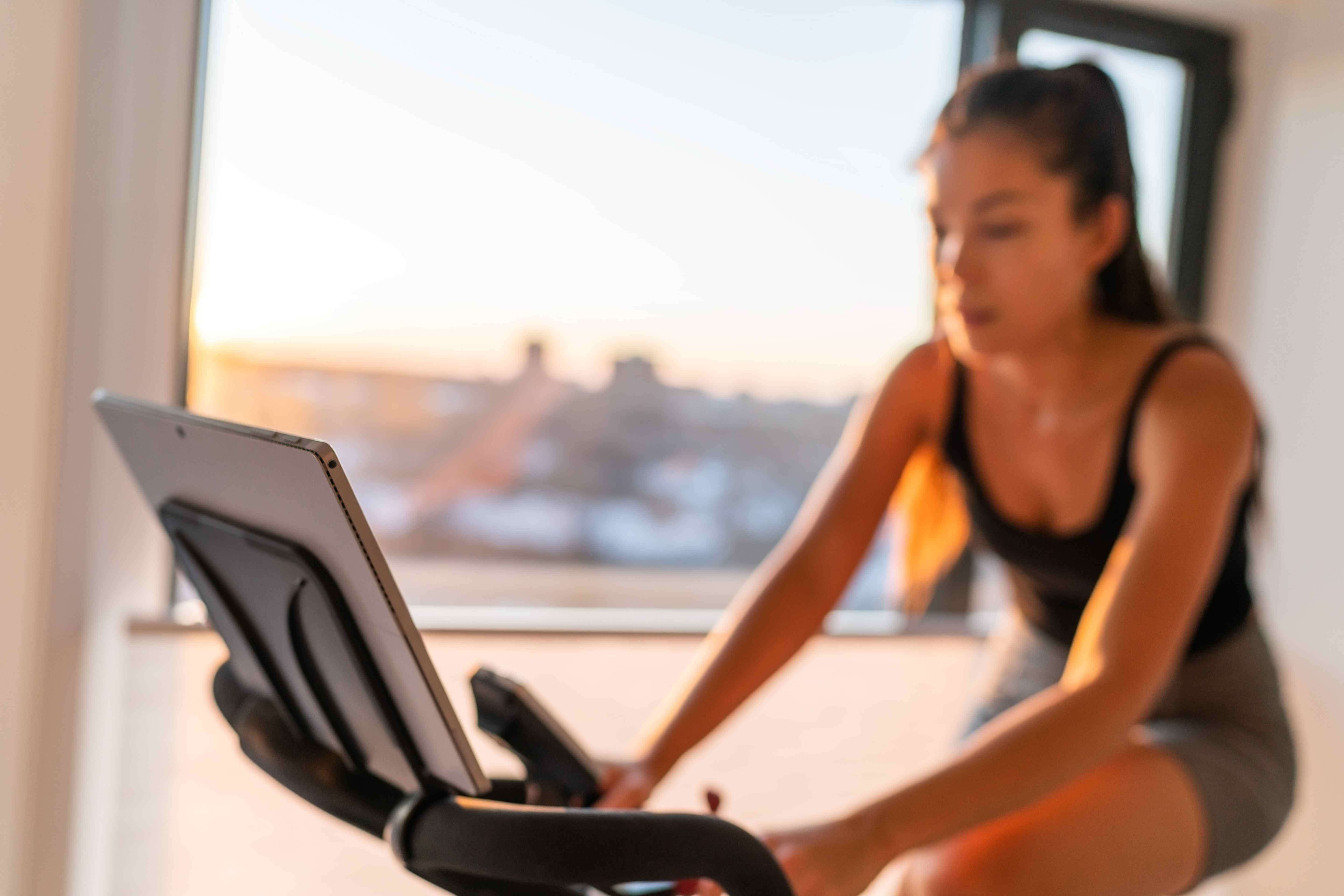 You may remember in a recent edition of The Weekender, our team dissected Peloton’s cameo on Sex and the City. Now, the company’s product placement and shocking twist are the least of the company’s problems. Peloton officials announced the company will lay off 2,800 workers globally in addition to temporarily ceasing production of some products, including the indoor bicycle. The Verge reported that employees getting laid off were offered a free Peloton Membership in their severance package, causing a huge backlash. The Washington Post reported that Peloton’s Co-Founder John Foley announced he will be stepping down as CEO with former Spotify executive Barry McCarthy replacing him. A CNBC report shows internal emails from McCarthy saying he is ready for “the comeback story.” Analysts have somewhat echoed this sentiment by supporting McCarthy’s unique experience. Is this enough? The Motley Fool reports that 76% of Peloton’s value was lost in 2021 after the company experienced a record 434% surge at the beginning of the pandemic in 2020. As enthusiasm for at-home fitness fell, the demand for products followed. The sudden drop in interest in at-home fitness led Peloton to feel the burn, so to speak. Analysts at the Motley Fool have said that Peloton must see significant improvements in 2022 for investors to take notice. The road ahead seems long for Peloton, almost as if they are peddling as hard as they can without actually getting anywhere. Read more in Slate. 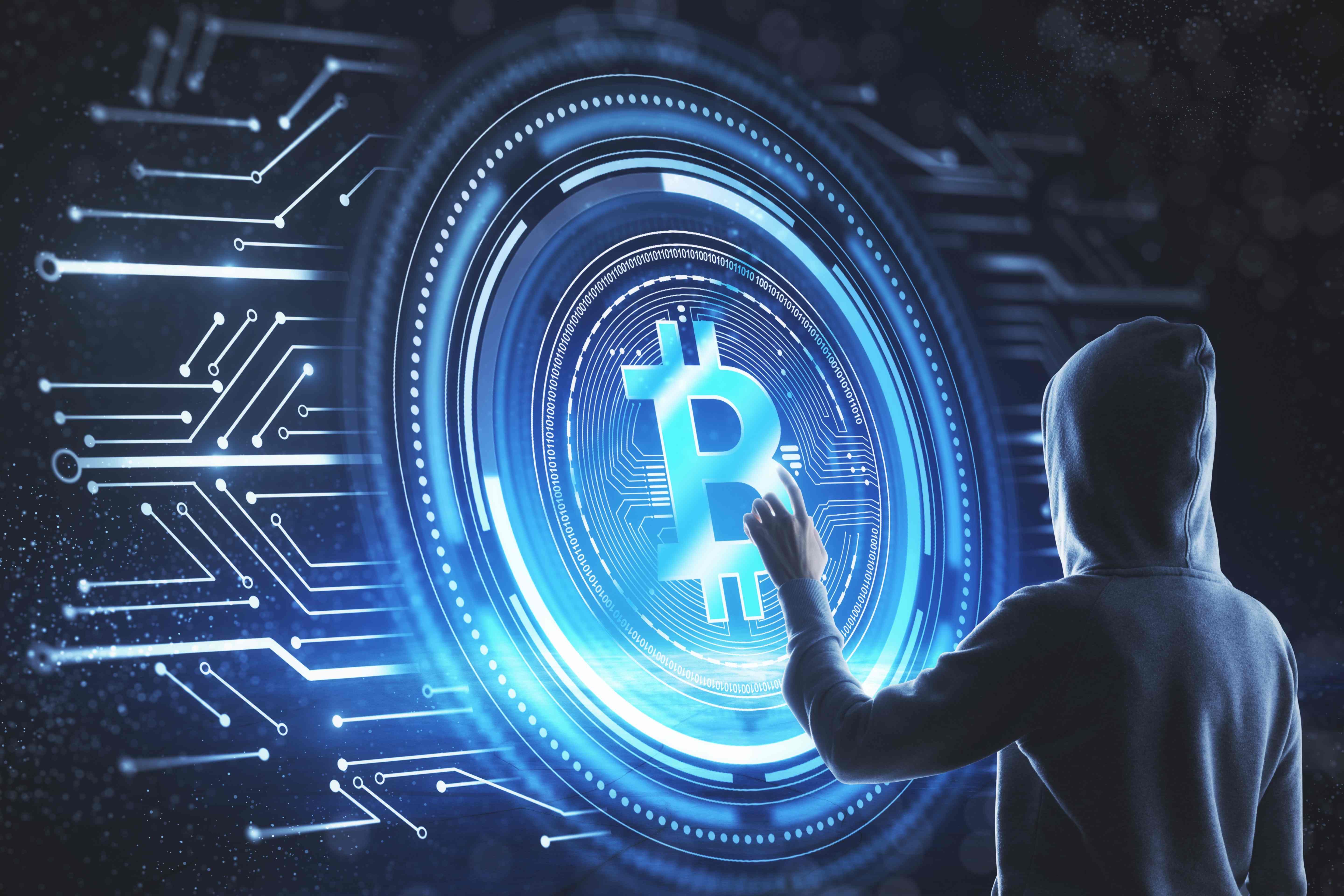 While much has changed in our lives over the past two years with the pandemic, one thing has remained: cryptocurrency in the headlines. This week was no exception. U.S. officials seized bitcoin worth approximately $3.6 billion tied to the 2016 hack of the crypto exchange Bitfinex. The culprits? Ilya “Dutch” Lichtenstein and Heather Morgan—a married couple. According to the Wall Street Journal, it is the largest financial seizure in history. During a search of the couple’s home, federal agents found a bag of burner phones, $40,000 in cash and a device with an electronic file that had fake identities used to open Bitcoin accounts, and another file that had information on how to purchase passports on the dark web. It is believed that the couple has access to an additional $330 million in Bitcoin that the federal government has not yet located. While it is not the first time the federal government has targeted crime tied to cryptocurrency, the case opens a new can of government regulatory worms. U.S. legislators have long sought out government regulation and security for cryptocurrency. Lichtenstein and Morgan’s case has set the stage for the mass fortunes of unregulated currency to be put under the thumb of the feds as officials’ desire to demonstrate the consequences of a manipulated blockchain is at an all-time high. Read more in CoinDesk. 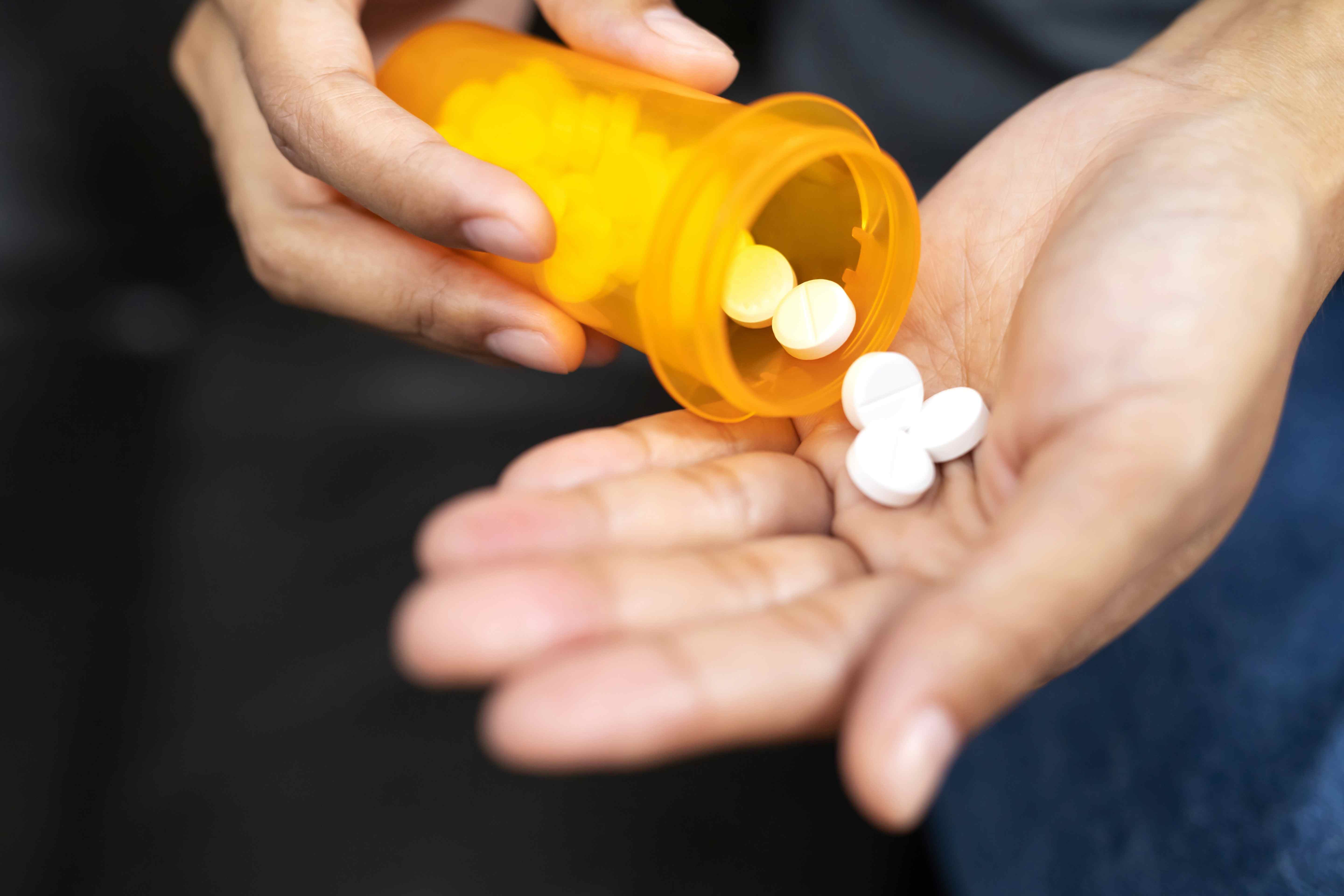 Western drugmakers, including Eli Lilly and Novartis, are facing major disappointments this week due to concerns from the Food and Drug Administration (FDA) about drugs developed in China. As global pharmaceutical companies lose millions of dollars in sales, it reveals the tension building between the U.S. and China. FDA officials say that a lung-cancer immunotherapy drug called Tyvyt that was produced and tested in China in a partnership with Lilly needs more testing. Pharmaceutical companies planned to sell this drug at a lower price than the American-made competitors, but the FDA has yet to decide whether to approve sales for it entirely. The FDA’s concerns surround the demographic differences between the U.S. and China. Moreover, Tyvyt breaks the norm of international drug authorization. Global drugs are usually tested among multiple nationalities to test their effectiveness. While an FDA panel is scheduled to discuss the drug’s authorization on February 10, global drug companies and U.S.-China relations remain in limbo. Read more in The Wall Street Journal.