Welcome back to a new edition of The Weekender… Teachers are looking for a way out, for more than one reason. Also—we’re breaking down the latest in NFL controversies before the Super Bowl. Plus—Spotify is forced to choose sides… should brands take political positions? Finally—it’s Black History Month! We’re excited to celebrate and honor our country’s diverse history. Thanks for reading. 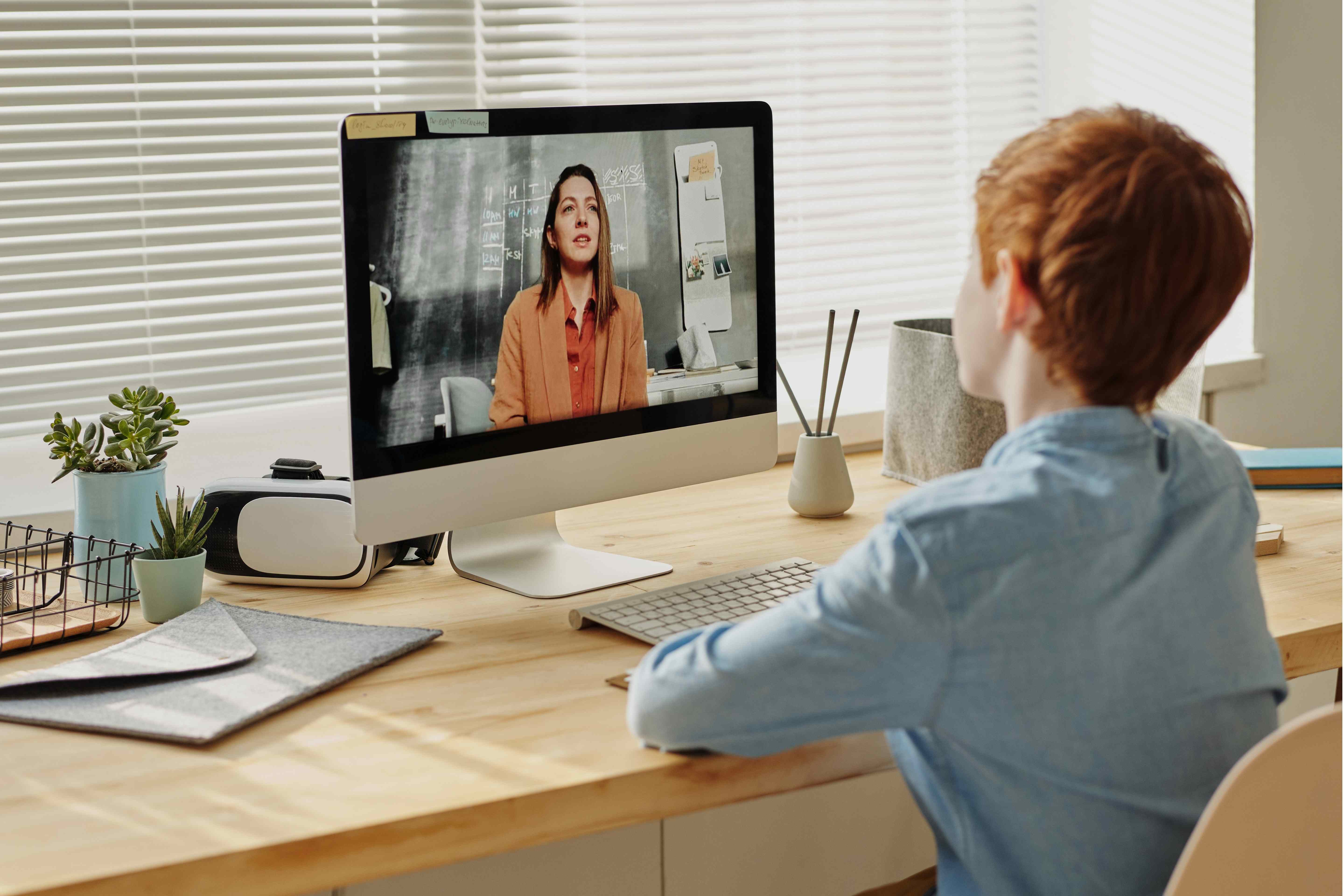 Teaching has become a lot more complicated since the start of the pandemic. First, teachers had to quickly pivot to online learning and then navigate two years of changing rules and guidelines… all while doing their regular lessons. A new survey showed these changes are leading to a mass exodus of teachers, with more than half of teachers looking for an exit. Adding to this, our schools have been under a microscope like never before, and our students and teachers are hurting from it. Not only that, but book bans are spreading across the nation’s public schools, leaving teachers with even more uncertainty and controversy. Not to add more stress, but more hackers are also eyeing our schools in this vulnerable state and preying on their systems. The future is looking challenging for teachers and school staff, with nothing less than our children hanging in the balance. Read more in NPR.

The NFL’s Biggest Problem: Itself 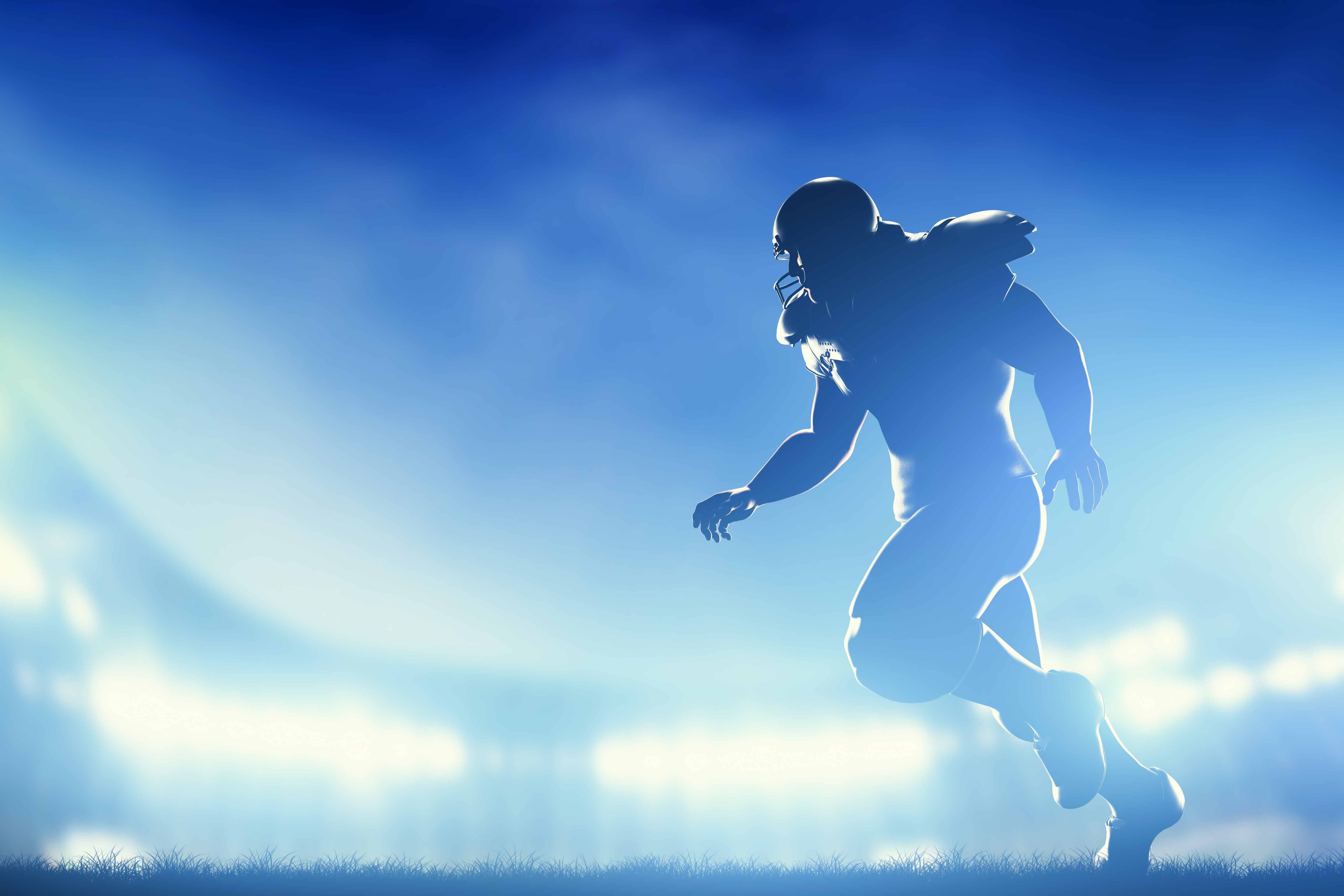 The Super Bowl is next weekend, and it’s already coming with some controversy. This season has been full of hot–button issues like vaccine statuses and racial tensions. The latest problem for the league comes from former Miami Dolphins coach Brian Flores. Flores, one of the few Black head coaches in the NFL, is suing the NFL and three teams including the Miami Dolphins, Denver Broncos, and New York Giants, claiming discrimination during his interview processes with Denver and New York and his firing by Miami. He also claimed the Dolphins owner offered to pay him to throw games and secure a top draft pick. The conference championship games were also filled with controversy, as California Governor Newsom faces backlash for being maskless at the game, even though local ordinances (that he imposed) call for masks. This comes as all eyes are on the NFL in the season‘s biggest game: the Super Bowl. We hope the NFL can learn from this season of controversy for the sake of its players, staff, and fans. Read more on ESPN. 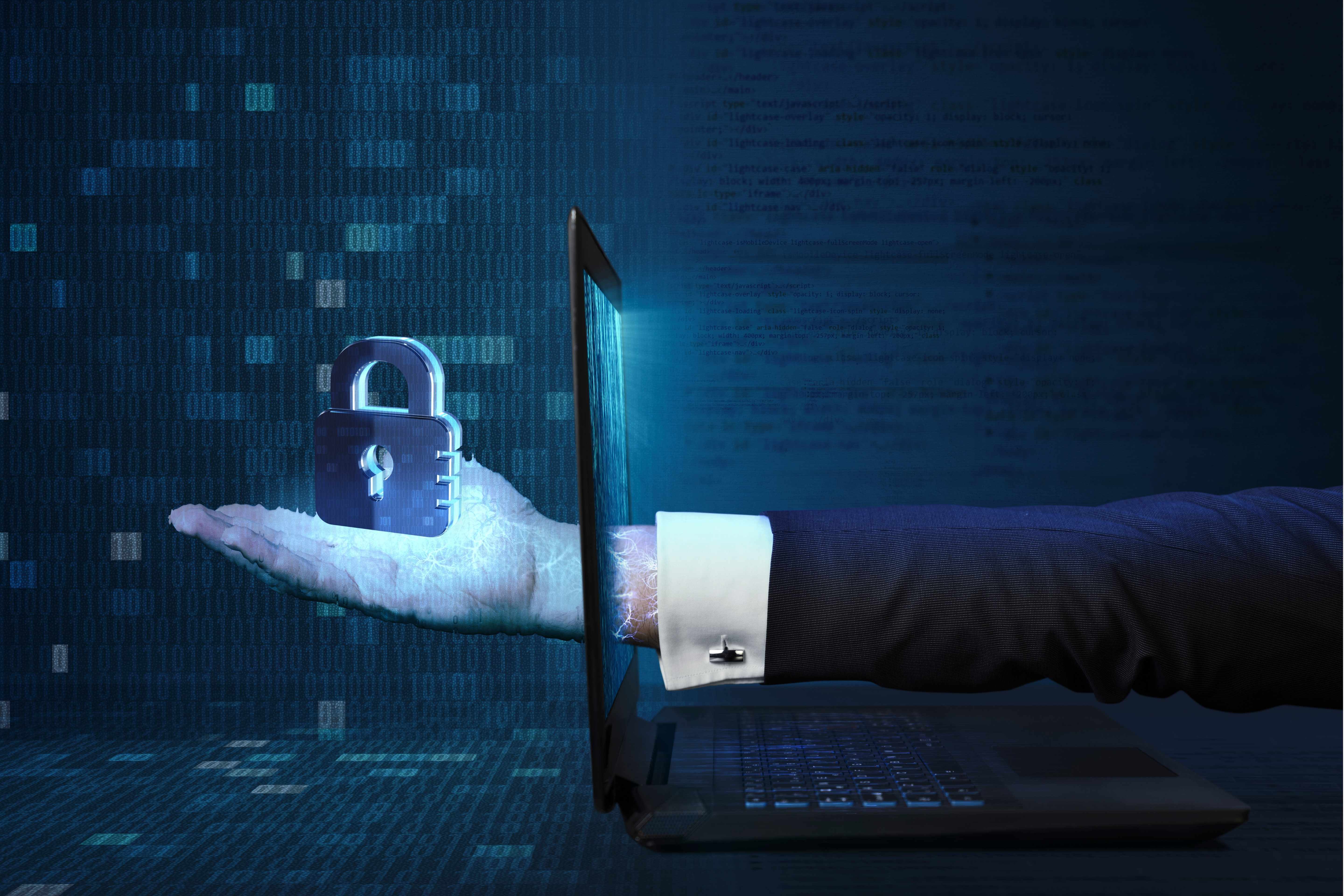 Cybersecurity is one of the most vital aspects of any business or organization—especially when that organization is the United States government. This week, the White House announced a new strategy to help their own cybersecurity: trust no one. While it does not seem ground-breaking, the old security system did not take cyber-attacks this seriously—so a small step should have an impact. The change comes after major infiltrations of the federal systems, including a log4j vulnerability attack, which revealed a massive oversight by the U.S. government, of which foreign adversaries took advantage. Read more in NBC News. 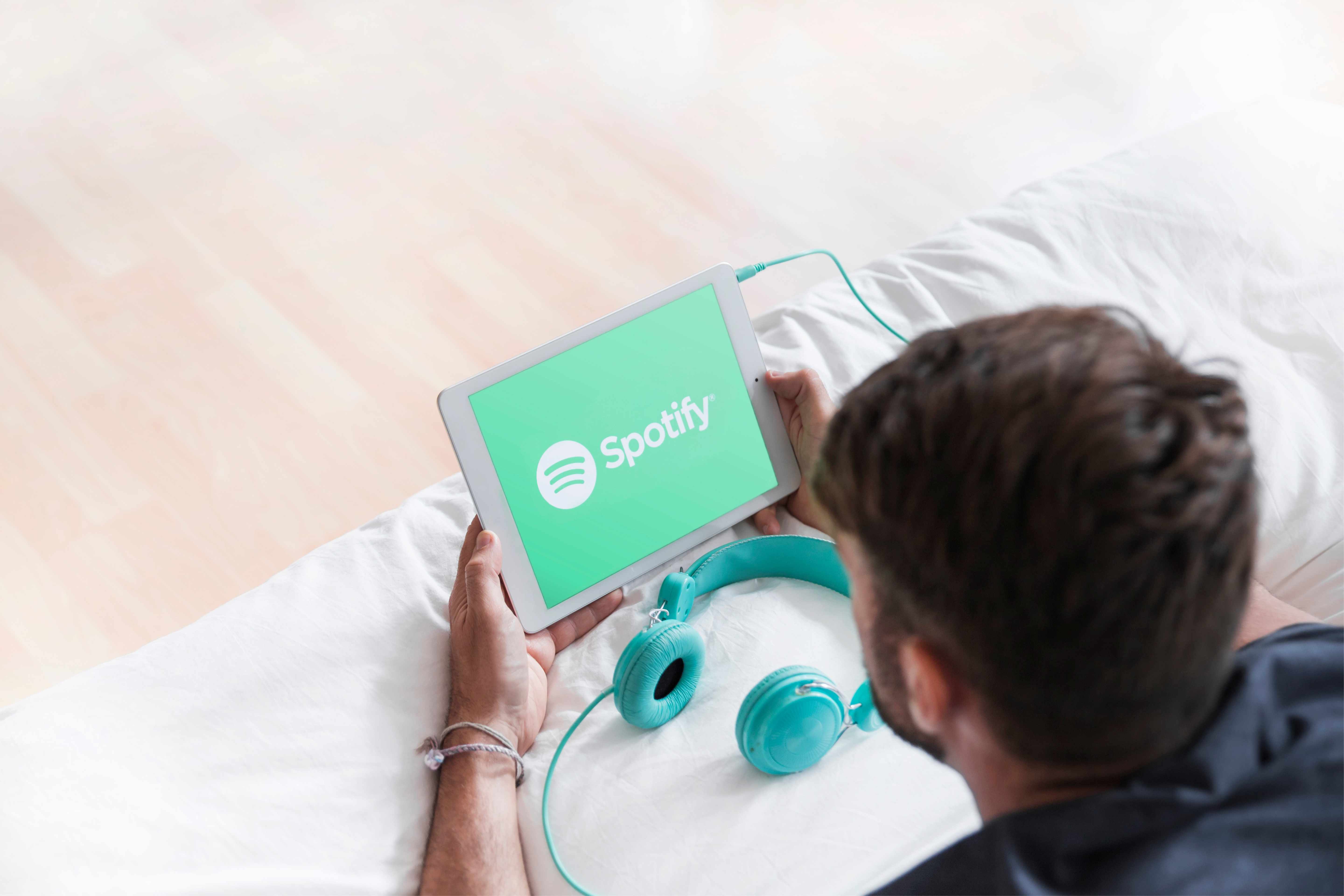 In 2020, brands were forced to refocus on one thing: COVID-19. We all remember the overwhelming commercial messaging, “in these tough times” and “we’re in this together.” Now, as Covid succumbs to the polarizing politicization of the day, brands are moving past the comradery and choosing sides. This week, Spotify was in the spotlight for hosting Joe Rogan’s podcast, which started streaming exclusively on the app in late 2020, as musicians vowed to take their music off the app due to Rogan’s podcast. Rogan is no stranger to the spotlight—often making headlines for controversial guests, commentary, and antics during “The Joe Rogan Experience.” It even affected Tesla’s stock prices in a BIG way when he hosted Elon Musk, and they smoked marijuana on the air. His latest comments about COVID-19 and vaccines pushed some creators to their breaking point, vowing to remove their music from Spotify if they did not take down the episodes in question. It has since launched the country into a national conversation about censorship and brands making political stances. Regardless of political beliefs or views on the pandemic, should businesses be forced to take a side? Moreover, can they successfully avoid taking a side? Read more in the New York Times.

The History Behind Black History Month 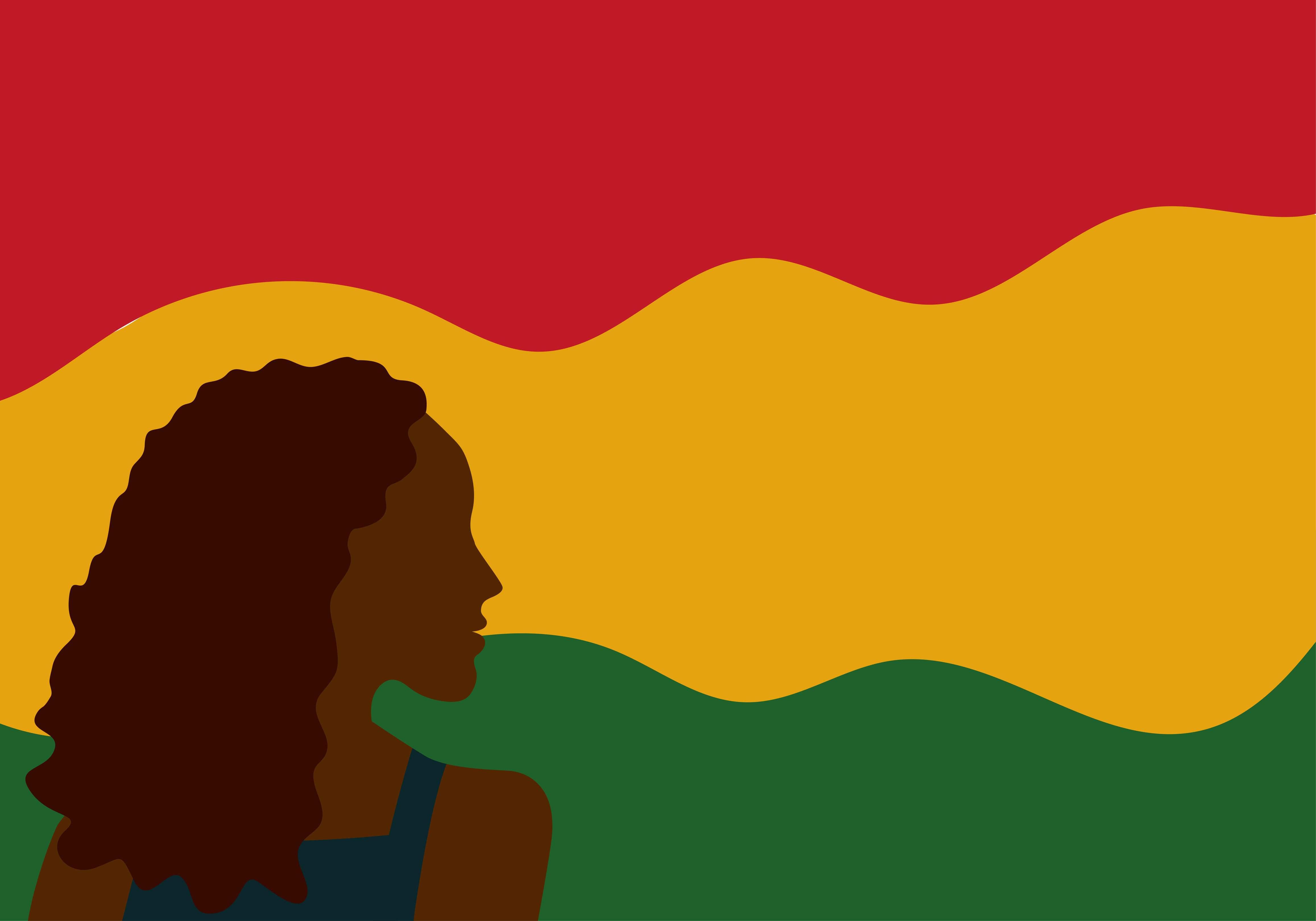 Black History Month is here—and this year’s theme is Black Health and Wellness, which is certainly timely as we enter year three of the pandemic. The theme plays special homage to black nurses, doctors, and other healthcare providers. Black History Month was not always a month-long celebration—at first, it was merely a week. For fifty years, the second week in February was dedicated to promoting and educating people about Black history and culture. Then, President Ford officially recognized February as Black History Month—launching the U.S. to the celebration we know today. As February is dedicated to honoring Black history and culture, we urge our readers to take time to learn more this month. And we don’t have to limit it to just February. Read more in USA Today. 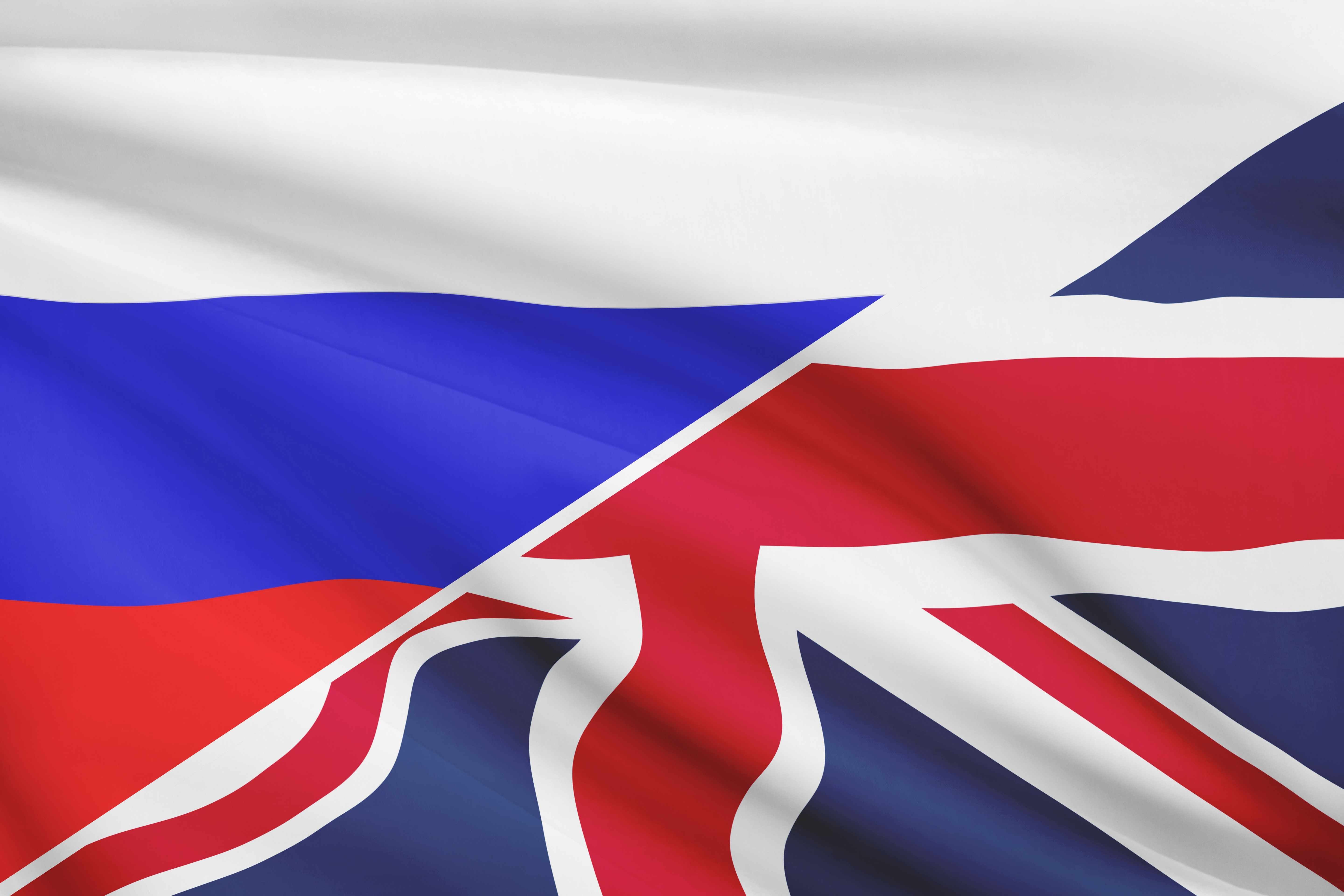 It is no secret that London is the playground for Russia—there was even a TV show about it. For years, loose regulation and deep pockets have attracted Kremlin-linked oligarchs to the city. However, this may be coming to a halt as tensions between Russia and Ukraine heat up. Britain has threatened massive sanctions on Russia should they invade Ukraine. Britain said they would target Kremlin-linked individuals and businesses, going after dirty money. Britain’s comments may be enough to deter Russia from its aggressive actions toward Ukraine if they hold Britain true at its word. Read more in the Washington Post. 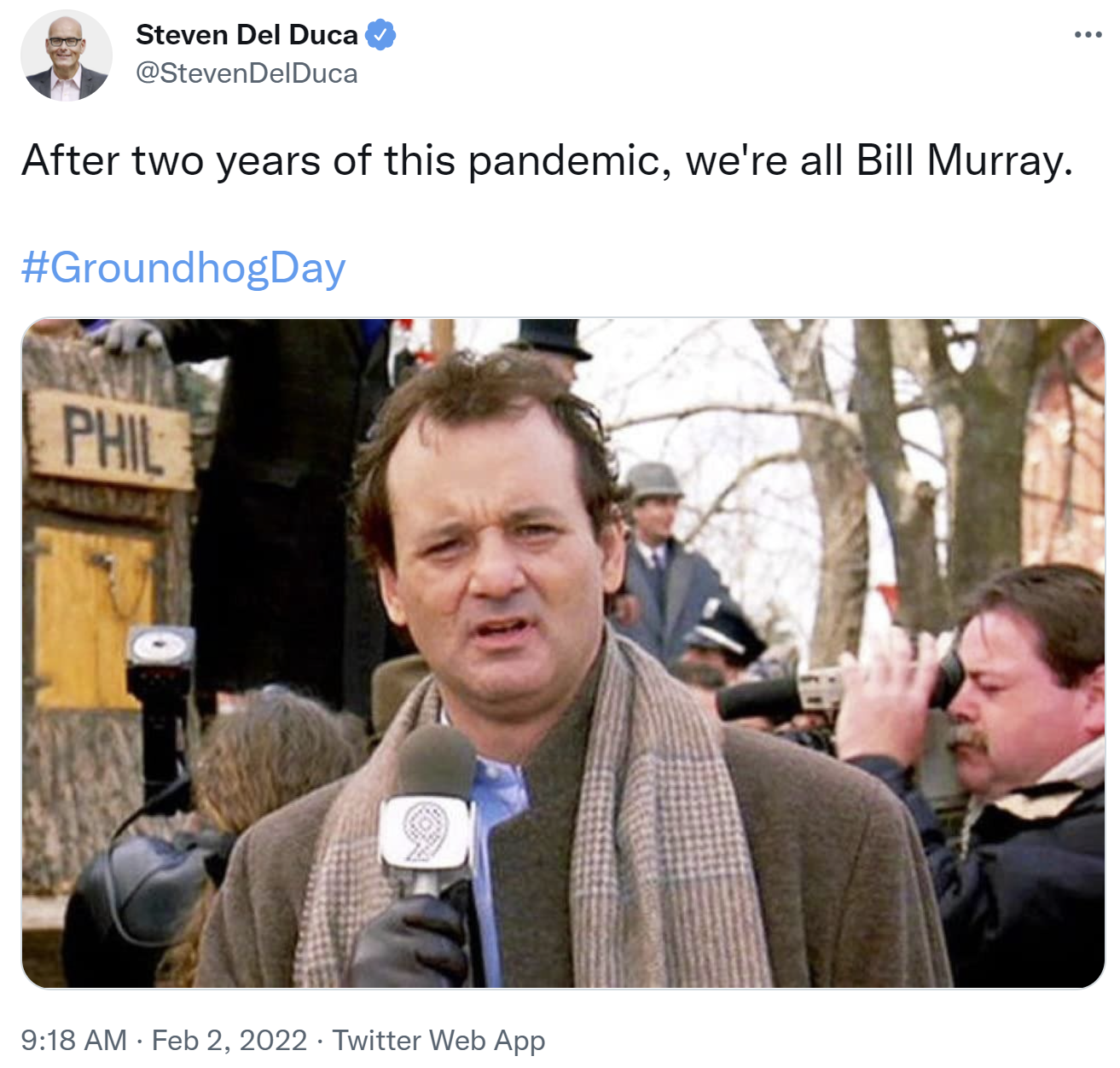