Welcome back to a new edition of The Weekender…where COVID-19 and other long-standing problems have led U.S. life expectancy to fall for the second year. Also, tennis legend Serena Williams is looking to dominate another arena: venture capital. Plus, electric vehicles and “quiet” behaviors are clearly in our future. Be sure to read more and check out this week’s rich Tweet of The Week in the newest edition of The Weekender. Thanks for kicking off your Labor Day Weekend with us. 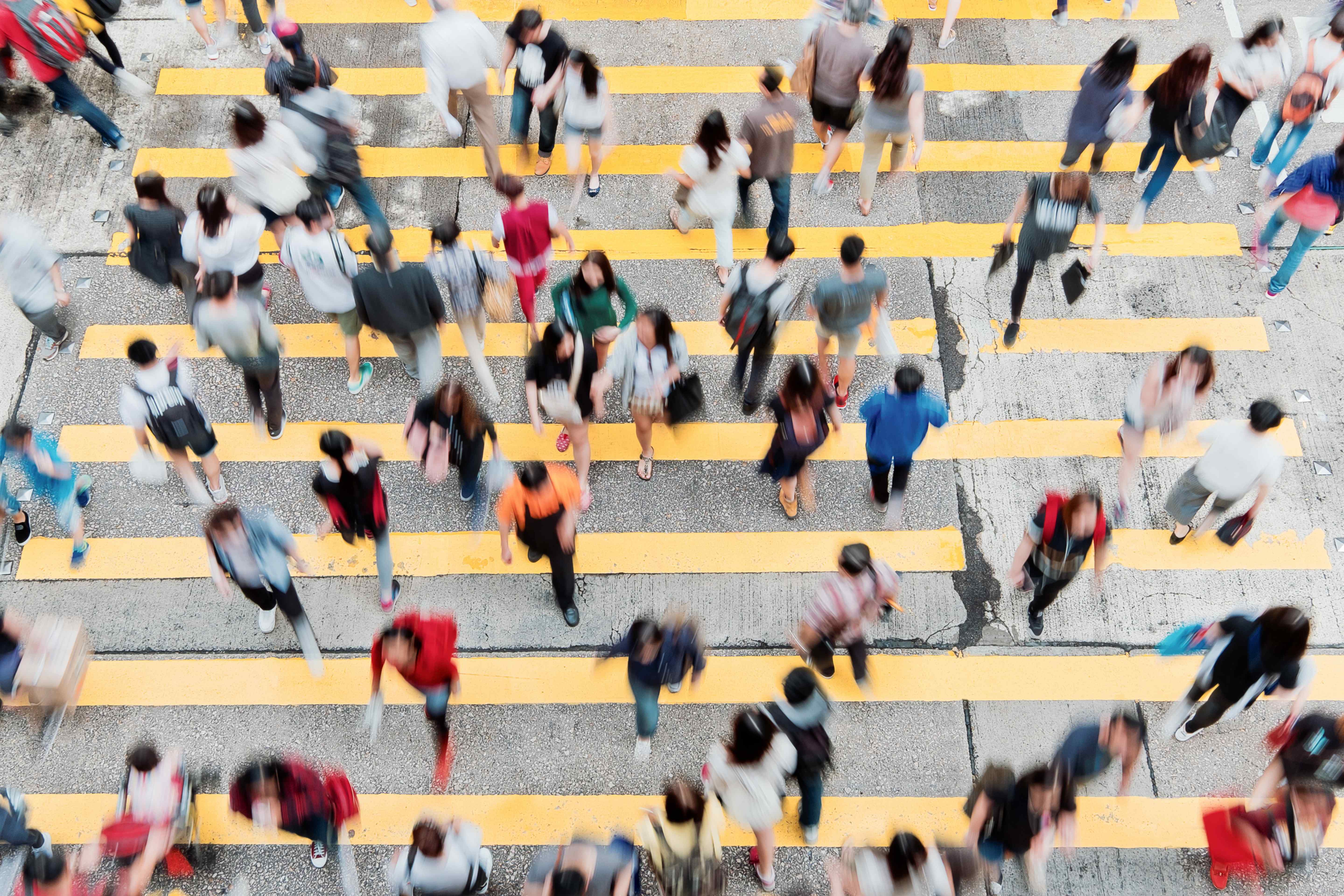 For the first time in a century, U.S. life expectancy dropped two consecutive years in a row. Before the pandemic, the American lifespan was estimated at 79 years. In 2020, the number dropped to 77 years and again to 76.1 years in 2021. Experts say that the drop in 2021 is “very disturbing.” The CDC estimates that long-standing problems such as drug overdoses, heart disease, suicide, and chronic liver disease were significant factors that led to the decrease in the entire population in 2021. COVID-19 received about half the blame for last year’s dramatic decrease in life expectancy. Without vaccinations and other precautions, COVID-19’s impact on life expectancy was predicted to be much higher. Research from VOX reveals that vaccinations arrived in time to “radically alter the pandemic.” Studies show that by May of 2021, just six months into the vaccination effort, vaccines prevented an estimated 140,000 deaths. In the face of new, tougher, and more infectious COVID-19 variants, the U.S. Food and Drug Administration recently authorized Pfizer and Moderna’s updated COVID-19 vaccines for the fall—but will uptake of those vaccines be enough to change the trend for 2022? Read more in Bloomberg. 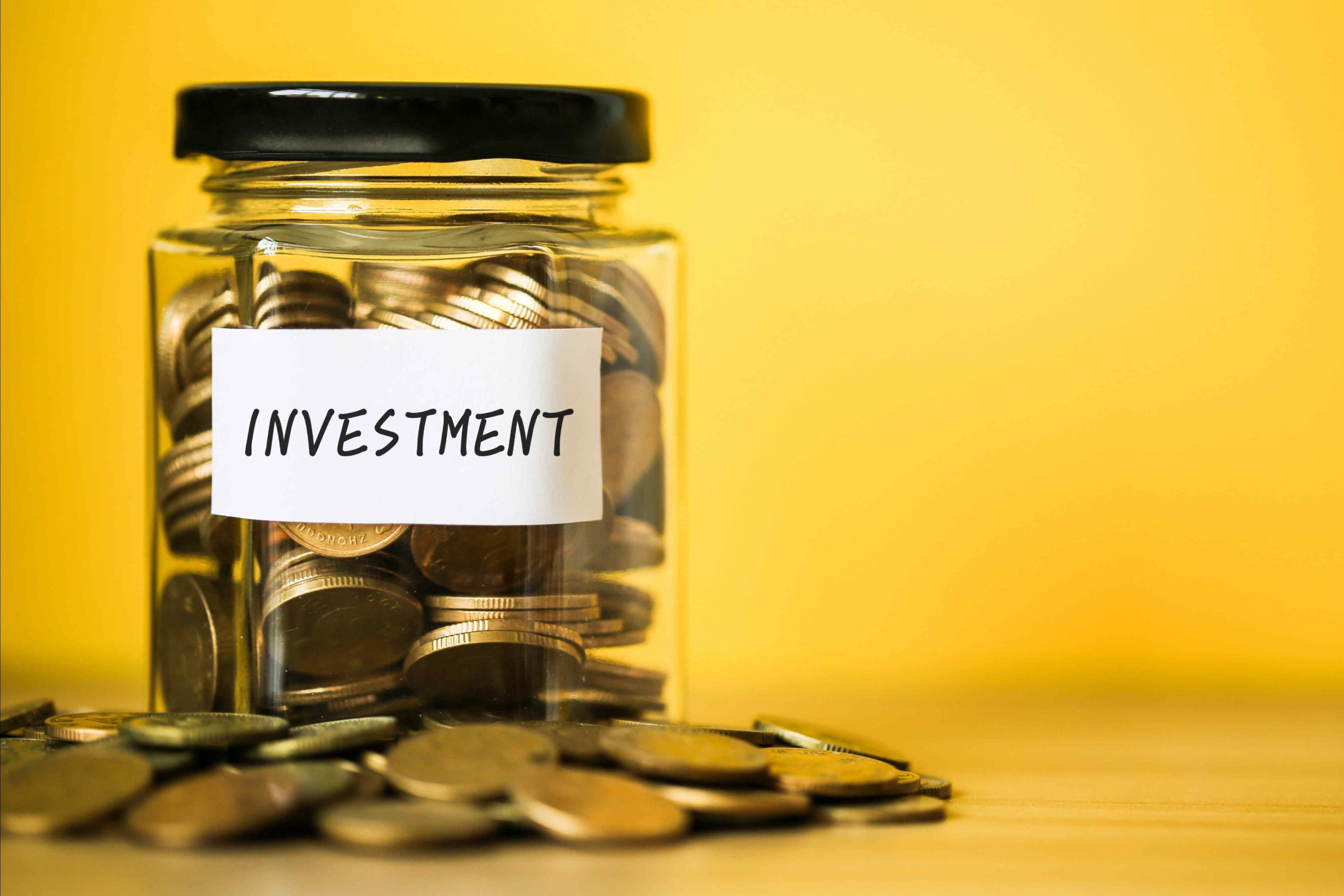 The G.O.A.T. (Greatest of All Time), otherwise known as Serena Williams, has been a well-known trailblazer for more than two decades in the sport of tennis and is now pivoting to make a new name through investing. Finishing her tennis career this week by competing in the U.S. Open in what is likely the final Grand Slam event of her legendary career, Williams looks to focus on family and her venture capital firm, Serena Ventures. During the past five years, Williams has invested in startups, becoming the first athlete to hit Forbes’ annual list of America’s Richest Self-Made Women. Williams has said she wanted to “be the brand, instead of just being the face,” focusing on companies founded by women and minorities. More than three-quarters of the companies she has invested in involve pre and early revenue. While these investments are risky, she has a strong team of mentors behind her. There’s no question that Williams has single-handedly changed the game, on and off the court. Having been left with the iconic response to a question about her last match, saying, “I’m just Serena,” we know her legacy will go down in HERstory. Read more in Forbes (and tune into the U.S. Open this weekend.)

California Dreamin’ (of a combustion-engine free future, if the grid holds up…) 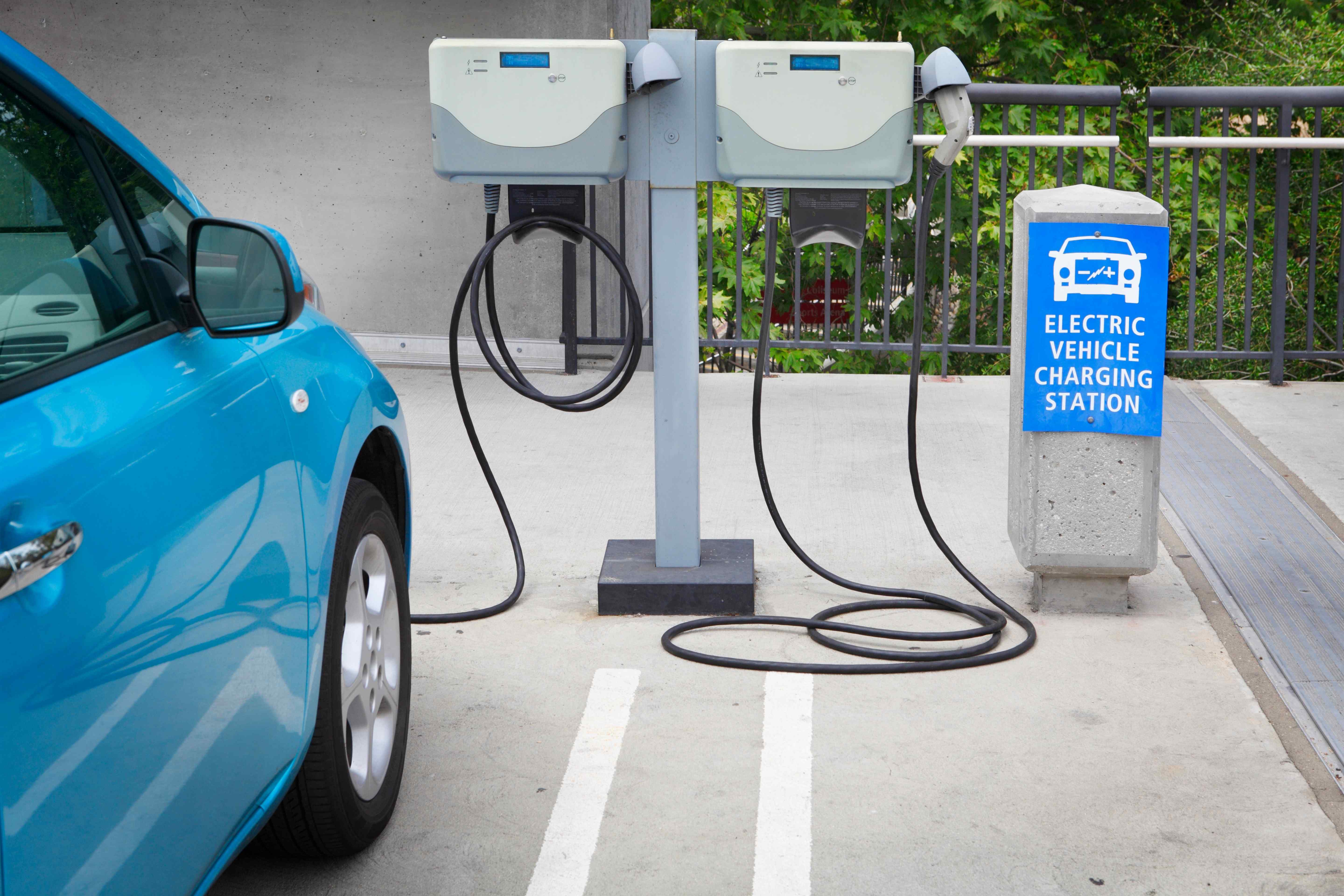 The California Air Resources Board recently voted to ban the sale of new gas-powered vehicles after 2035, citing climate change as a major reason to move to electric vehicles. However, California drivers will be able to continue using gas-powered cars purchased before the standard and be allowed to buy used gas-powered cars after the rules take effect. Even if you aren’t a resident of California, chances are you still might be impacted. Fifteen states have already adopted zero-emissions vehicle standards, and several other states are looking to follow California’s lead. Washington, Oregon, Massachusetts, New York, and Virginia have all developed similar plans. Auto executives predict that 52% of new vehicle sales will be all-electric by 2030, and manufacturers are taking note. Dodge recently announced that it will discontinue producing gas-powered muscle cars. Meanwhile, Ford has taken strides in the electric market with an electric version of America’s top-selling vehicle: the Ford F-150. It seems that more automakers and politicians are plugged into a fully charged electric future. Another factor in the ban is the grid infrastructure. Ironically, just days after the ban’s announcement, the state asked EV owners to forgo charging as the grid could not handle the power strain in the face of a heat wave. Infrastructure projects from the legislation passed ten months ago have yet to be seen—and the case in California may be all the reason to start using the money to update our grid. Read more in The Hill.

Nothing More, Nothing Less: The Phenomenon of Quiet Quitting 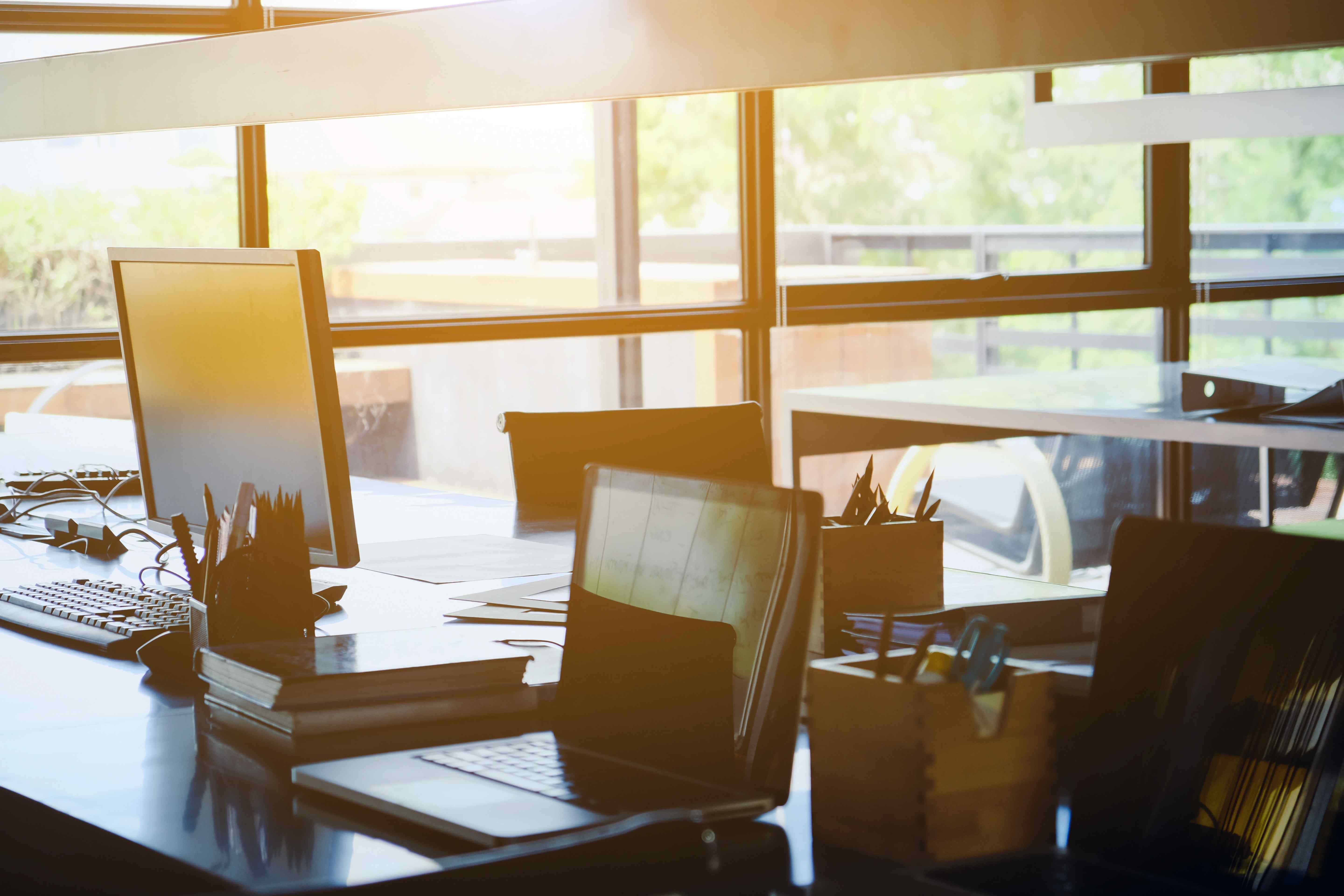 Quiet quitting: the new workplace trend that is taking social media by storm. The idea behind it is not new, but the term is defined as only doing what your job description calls for and nothing more. Some see it as setting clear work-life boundaries, but others disagree. People participating in the trend may not realize that employers are also engaging with “quiet-firing,” which involves bosses quietly ignoring requests for promotions or higher pay with the hopes that employees will leave on their own. The passive-aggressive shift in the workplace is hurting careers and relationships. Career coaches warn that quiet quitting can weaken your reputation at work and damage your relationships with colleagues who could provide connections in the future. This cultural shift in behavior is said to be caused by feeling demoralized, burnt out, or even being denied raises, promotions, and paid time off. However, employers are also facing new challenges with remote work, increasing demands for benefits, shorter employee tenure, and high wage inflation in a tight workforce marketplace. Experts say the quiet quitting mindset is unhealthy, and the underlying issue is the lack of boundaries and value alignment with the role. To preserve the work culture and work-life balance quiet quitters are striving for, experts advise employees to start advocating for themselves and having honest conversations that can help guide careers and relationships. Read more in Fortune. 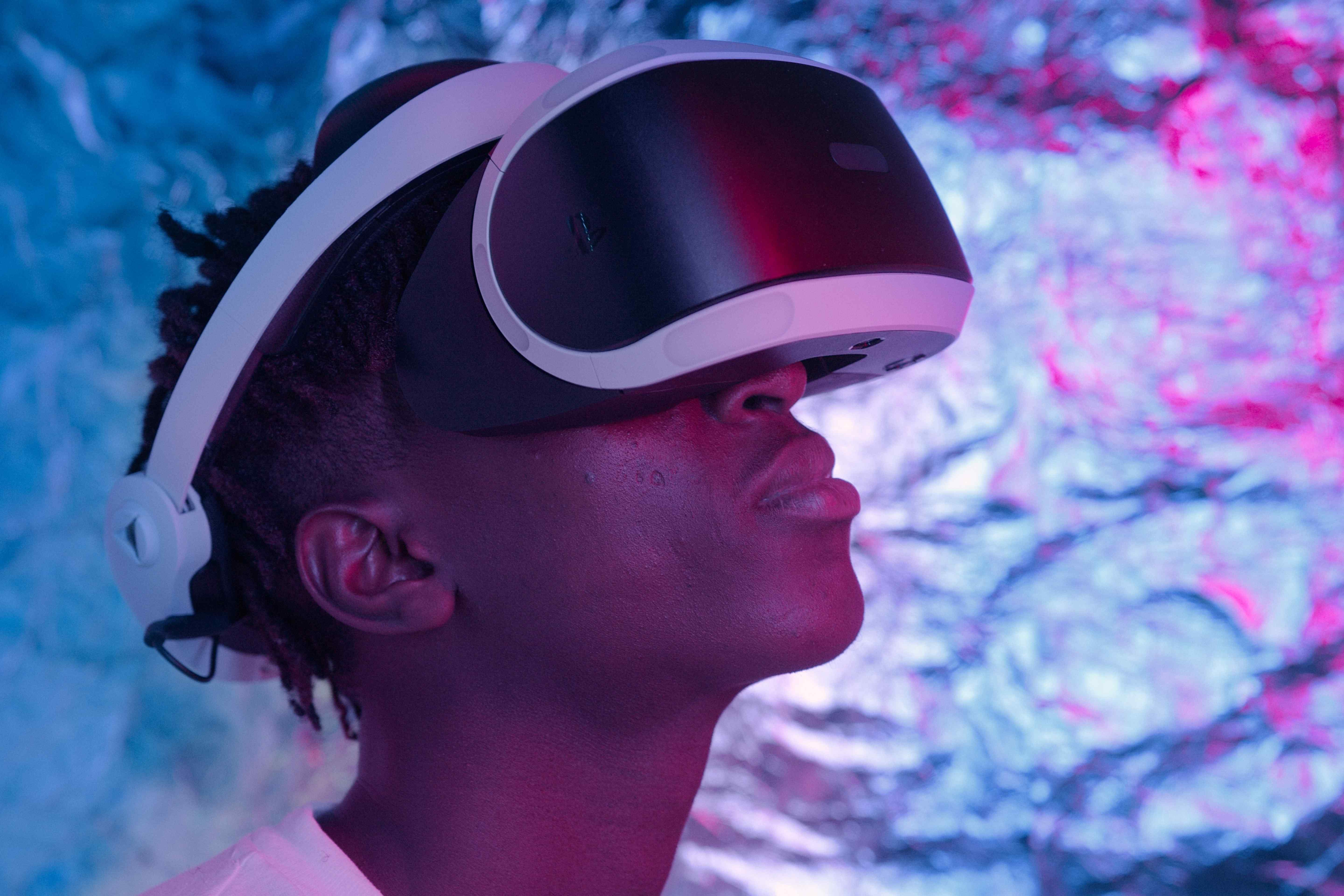 It’s official: Apple is joining the likes of Meta, Microsoft, and Samsung to enter the virtual reality arena. According to newly released trademark filings, the tech company is looking to possibly secure several names and marketing terms for its upcoming headset. The terms include “Reality Processor,” “Reality Pro,” and “Reality One.” The new headset is said to “combine augmented and virtual reality technology” and is expected to be a strong competitor to Meta’s Quest 2. Apple’s mixed reality headset will be the company’s first new hardware release in seven years (since the first Apple Watch). While tech buffs are eager for any information about the top-secret product, Apple is not indicating when the product will hit the market. An Apple analyst recently predicted the launch to happen in January of next year but may be delayed to the second quarter of 2023 due to lockdowns in Shanghai slowing development. A spokesperson for Apple said that none of the names have been approved for trademark, meaning that the name for the product has yet to be selected by the company. Apple is staying characteristically quiet as other key factors, such as the retail price, are also up in the air. Read more in Bloomberg.

The Life and Legacy of Mikhail Gorbachev 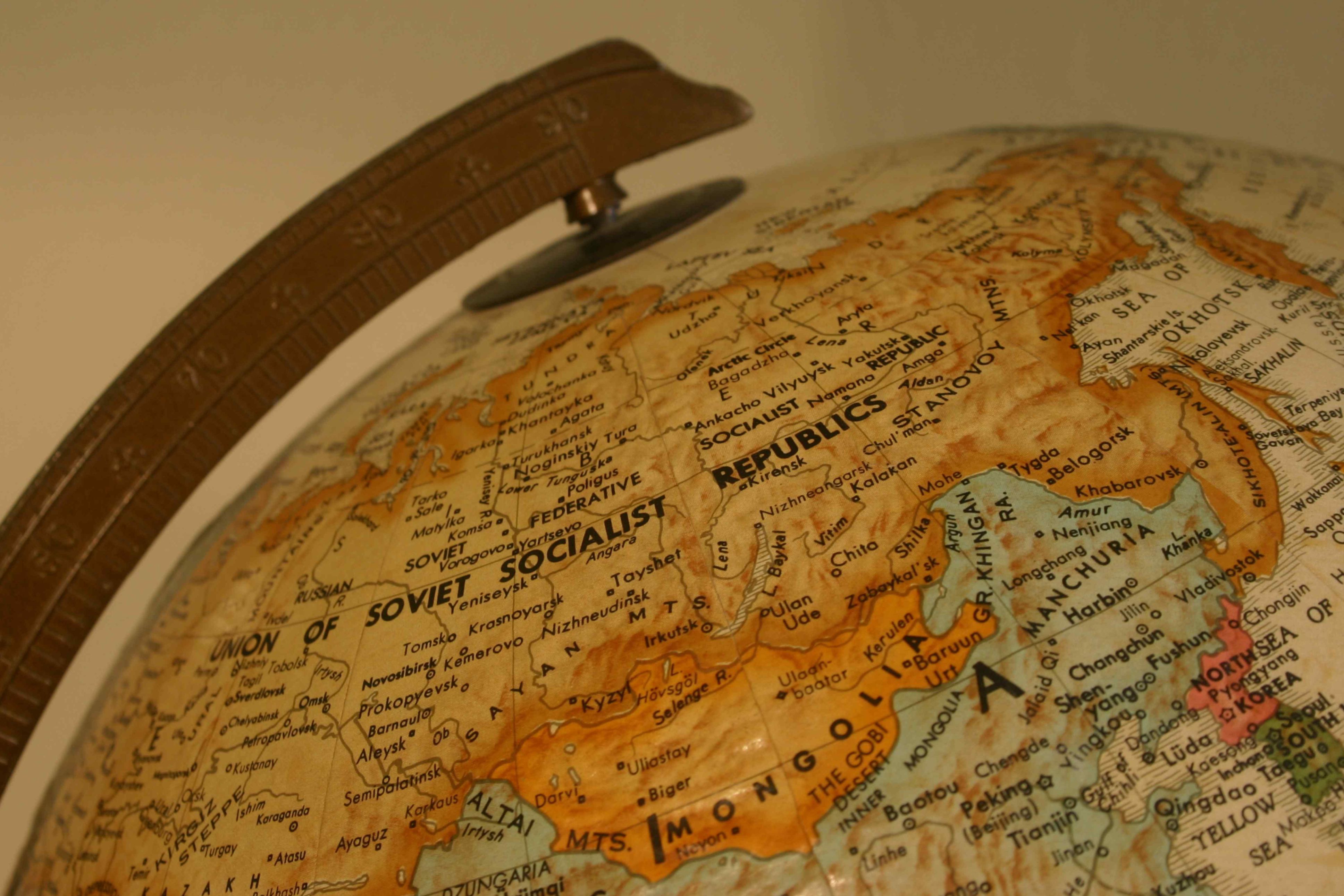 Former Soviet Union Leader and Nobel Peace Prize Winner Mikhail Gorbachev, most notably known for his role in the collapse of the Soviet Union and the end of the Cold War, died this week at 91 years old. On Tuesday, U.S. President Joe Biden paid tribute to Gorbachev’s life, calling him a “rare leader” and noting how he “embraced democratic reform.” While Gorbachev is celebrated in the West for his leadership, many Russians disagree. Russian nationalists view Gorbachev as a traitor, with Russian President Vladimir Putin being one of the most notable leaders critical of Gorbachev’s leadership. Putin, known for lamenting the collapse of the Soviet Union, recently announced that he will not attend Gorbachev’s funeral due to his “work schedule.” Despite Putin’s snub, the Kremlin announced that Gorbachev will be honored with “elements of a state funeral.” Moreover, while Gorbachev’s legacy is celebrated by many, BBC reports that Ukrainians never forgave him for supporting the annexation of Crimea in 2014. Regardless of his varied legacy, there’s no question that Mikhail Gorbachev made an impact on the world. Read more in ABC News.

Memphis, TN police say a tractor-trailer spilled Alfredo sauce all over I-55 pic.twitter.com/1gJlWdZxFv