Welcome back to a new edition of The Weekender…a recession looms over Americans, and big banks are preparing for the worst. Plus—billionaires are giving up their Russian citizenships and there are new Nobel Prize winners. Also—California is now home to the largest pumpkin in U.S. history. These stories and more are below in this week’s edition of The Weekender. 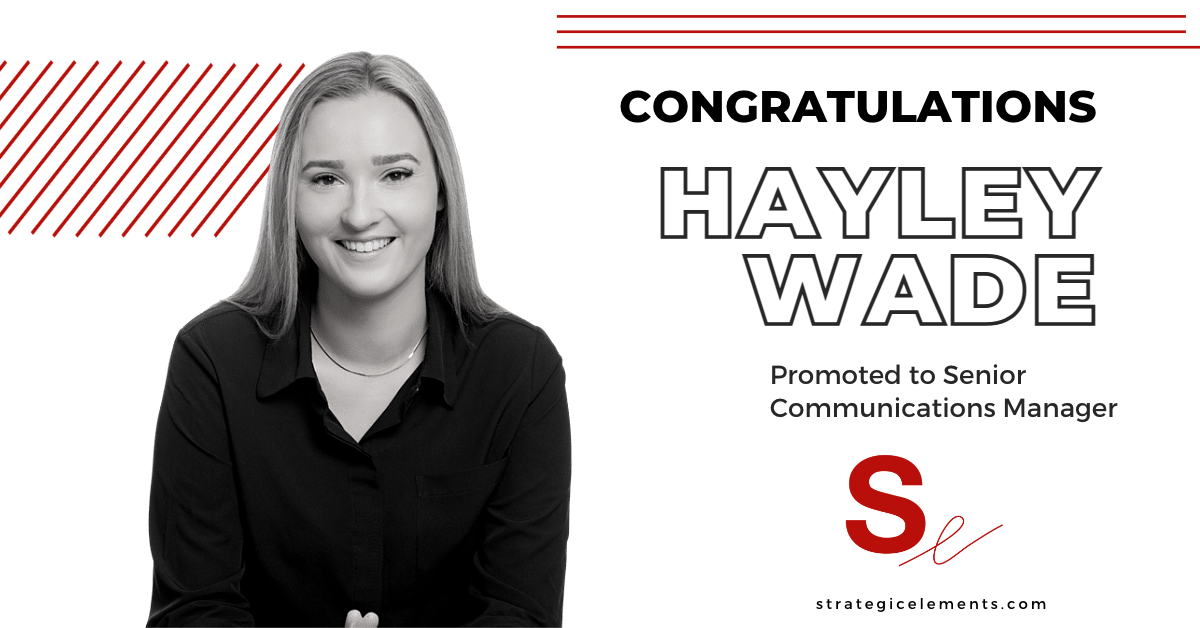 Big Banks Buckle in for Recession 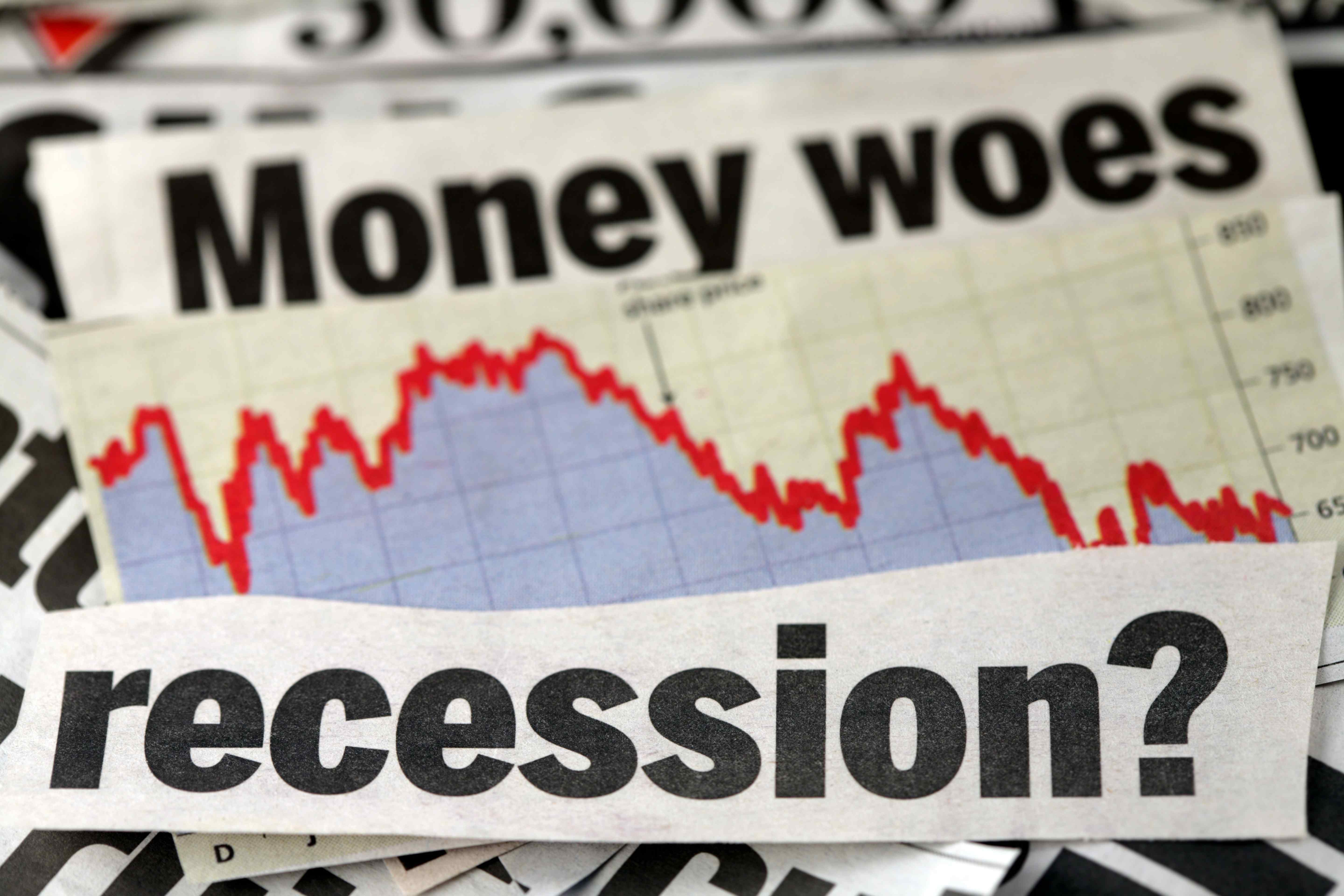 Recession times are looming—and experts say to prepare for the worst. The big banks are already preparing for massive losses in the upcoming year. Six of the major banks have set aside about $4.5 billion to protect themselves from impending loan losses—and it is easy to see why they are doing it. With the U.S. Federal Reserve raising interest rates every few weeks and gloomy Gross Domestic Product (GDP) reports, a recession is bound to happen. JP Morgan Chase’s CEO Jamie Dimon had a stark warning for Americans this week—saying “this is serious” and the Federal Reserve “did little and waited too long” to prevent a recession. Read more in Yahoo Finance. 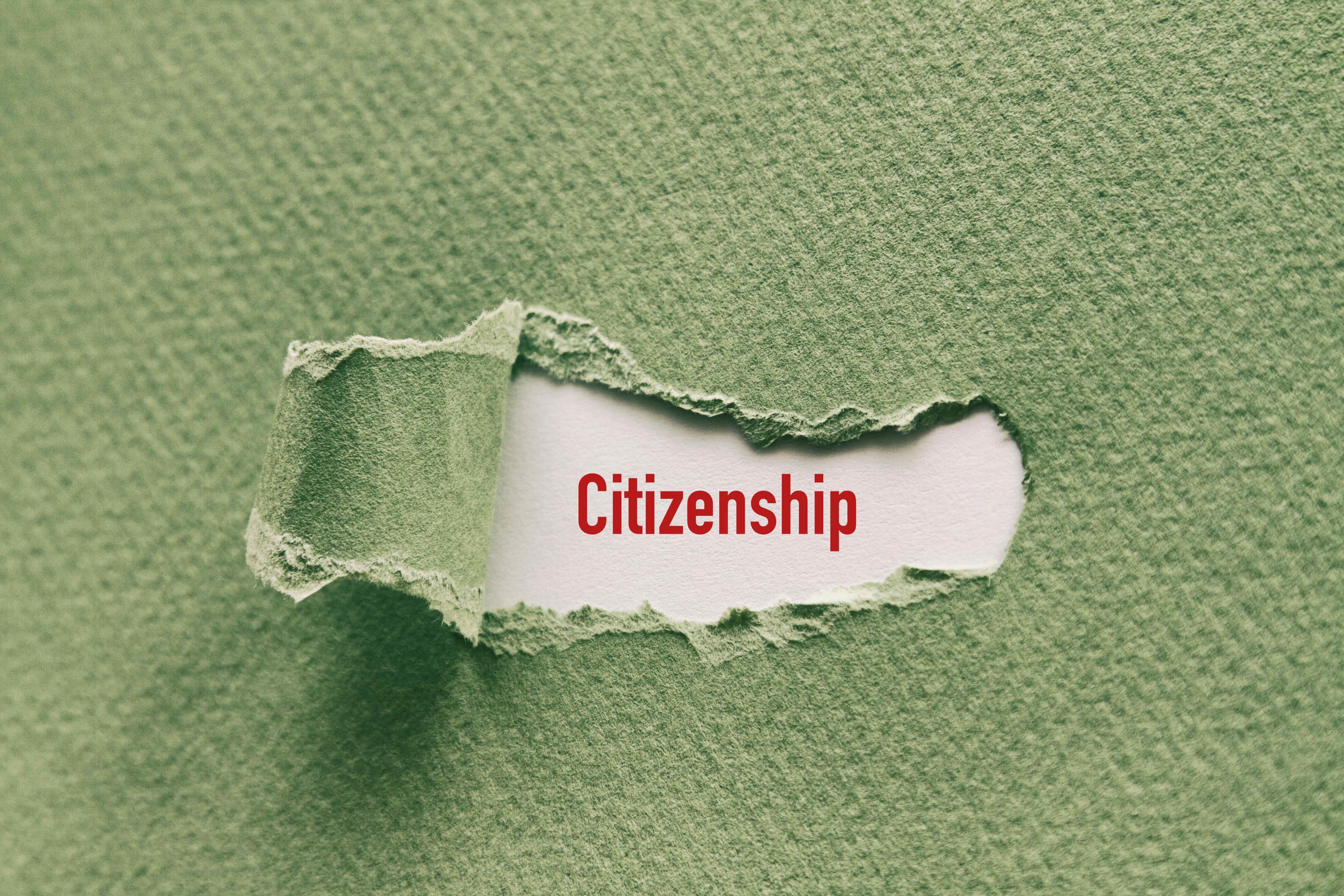 Early Facebook Investor Yuri Milner has publicly renounced his Russian citizenship—cutting ties with his home country in lieu of their actions against Ukraine. Milner is known for investments in Twitter, Spotify, and Airbnb, making billions in the meantime. The Silicon Valley hotshot has not been back to Russia in protest of the 2014 annexation of Crimea, and the latest Russian attacks were the nail in the coffin for Milner—completely giving up his citizenship. He is not the only Russian billionaire to do so—Milner is the third known Soviet-born billionaire to renounce their Russian citizenship during the war. Timur Turlov, founder of retail brokerage Freedom Holding, and Ruben Vardanyan, co-founder of Troika Dialog, also publicly renounced their Russian citizenship. However, unlike Milner, they did not publicly denounce the war. Read more in Forbes. 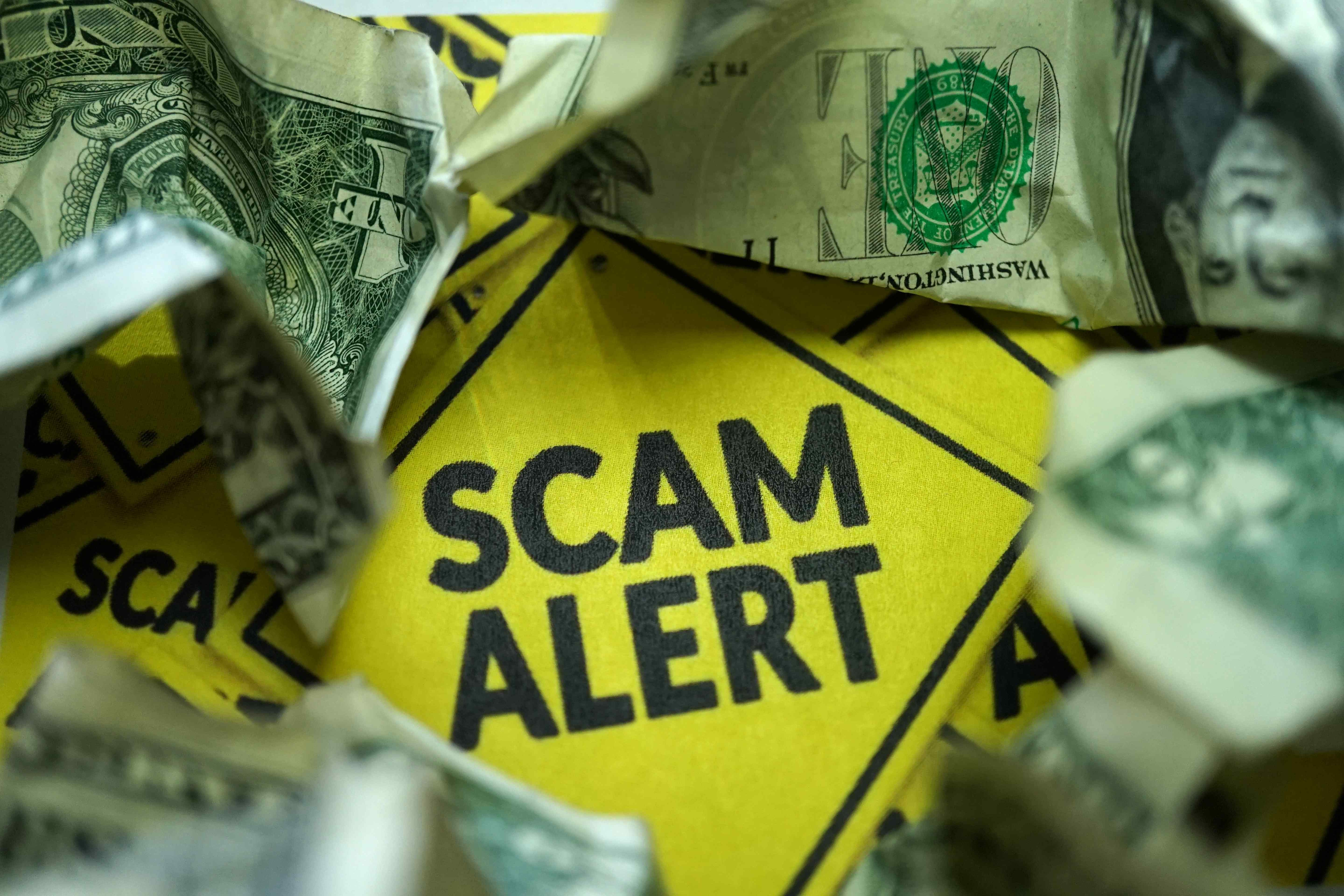 Scams are on the rise in America—and they aren’t the ones you think. A new Senate report shows scammers are finding new ways to get victims’ money. The rising problem has even prompted New York City to launch a 24/7 hotline to stop scams. The Federal Trade Commission finds imposter scams are the most common, with median losses totaling about $1,000 and having a total loss of $1.3 billion. This is where the scammer pretends to be a loved one—usually a younger grandchild to a grandparent, saying they are in trouble and need some money. Unfortunately, the grandparent falls for the trap and wires the money straight to the scammer and the grandchild never even knows they were a part of a scam. Online shopping scams are also gaining popularity—with the holiday season coming, this is sure to continue to rise. Classic romance scams and the new crypto scams are not as prevalent but still capture victims’ money nationwide. While scammers are getting more creative, there are tips to protect yourself: don’t respond to unknown messages, call your friend or family member on another line to see if they are really in trouble, and only go to websites from credible businesses. If you do fall victim, report the case to the FTC to help fight the fraud. Read more on CBS News. 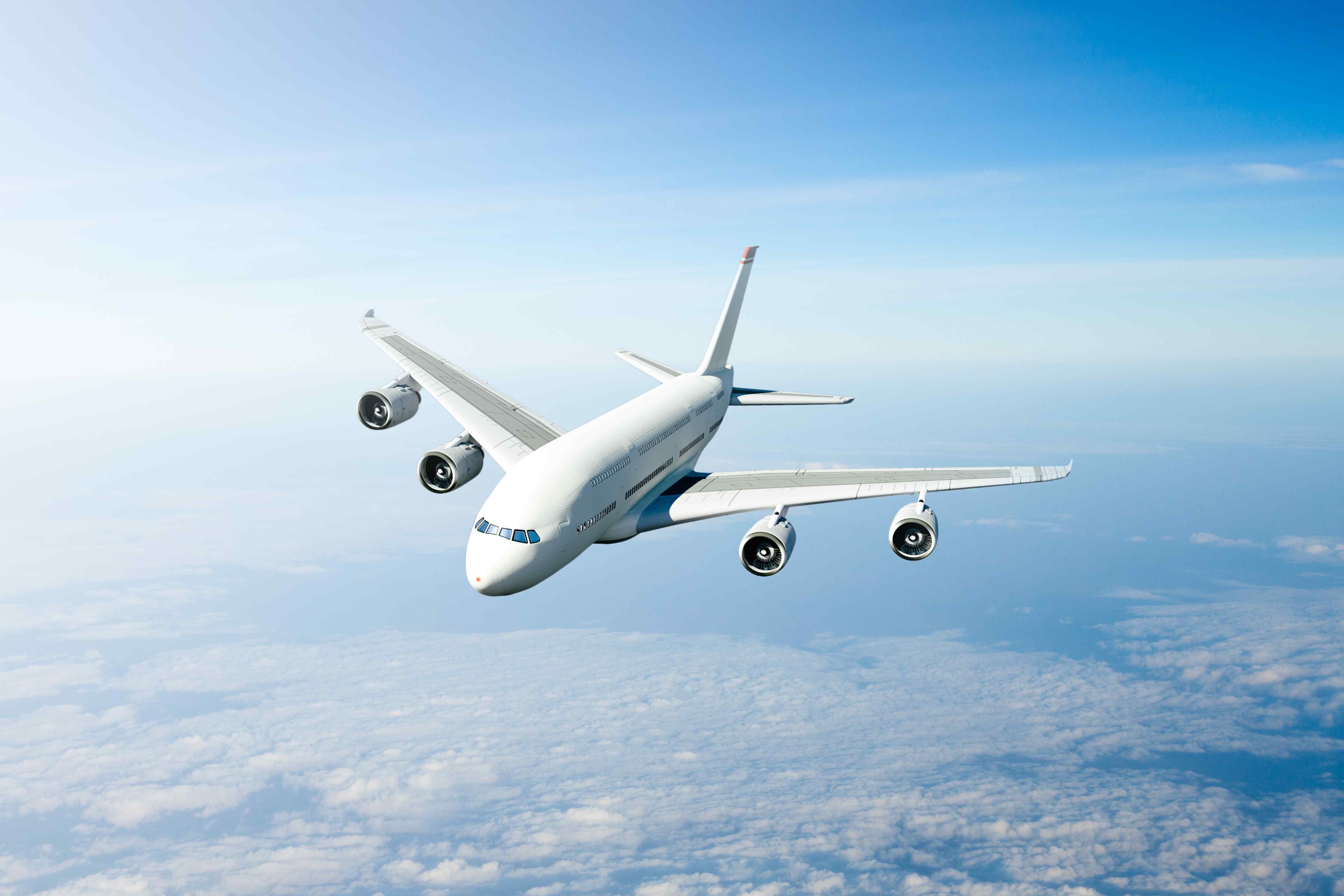 An innovative, green way to get to and from the airport is coming to two of the largest airports in the United States. Delta Air Lines and Joby Aviation are partnering up to offer transfers on an electric aircraft. The goal of the “aerial ridesharing service” is to provide a “premium home-to-airport solution” for travelers. The company aims to take customers to and from neighborhood “vertiports” close to customers’ homes and to eventually cut as much time off the commute as possible, potentially even landing on the tarmac. The pricing of the service is still being determined, but with its anticipated low operating and maintenance costs, it will likely be widely accessible. The service will be offered to New York and Los Angeles within the next two years and eventually will operate in addition to Joby’s regular airport service “in priority markets.” Read more at USA Today. 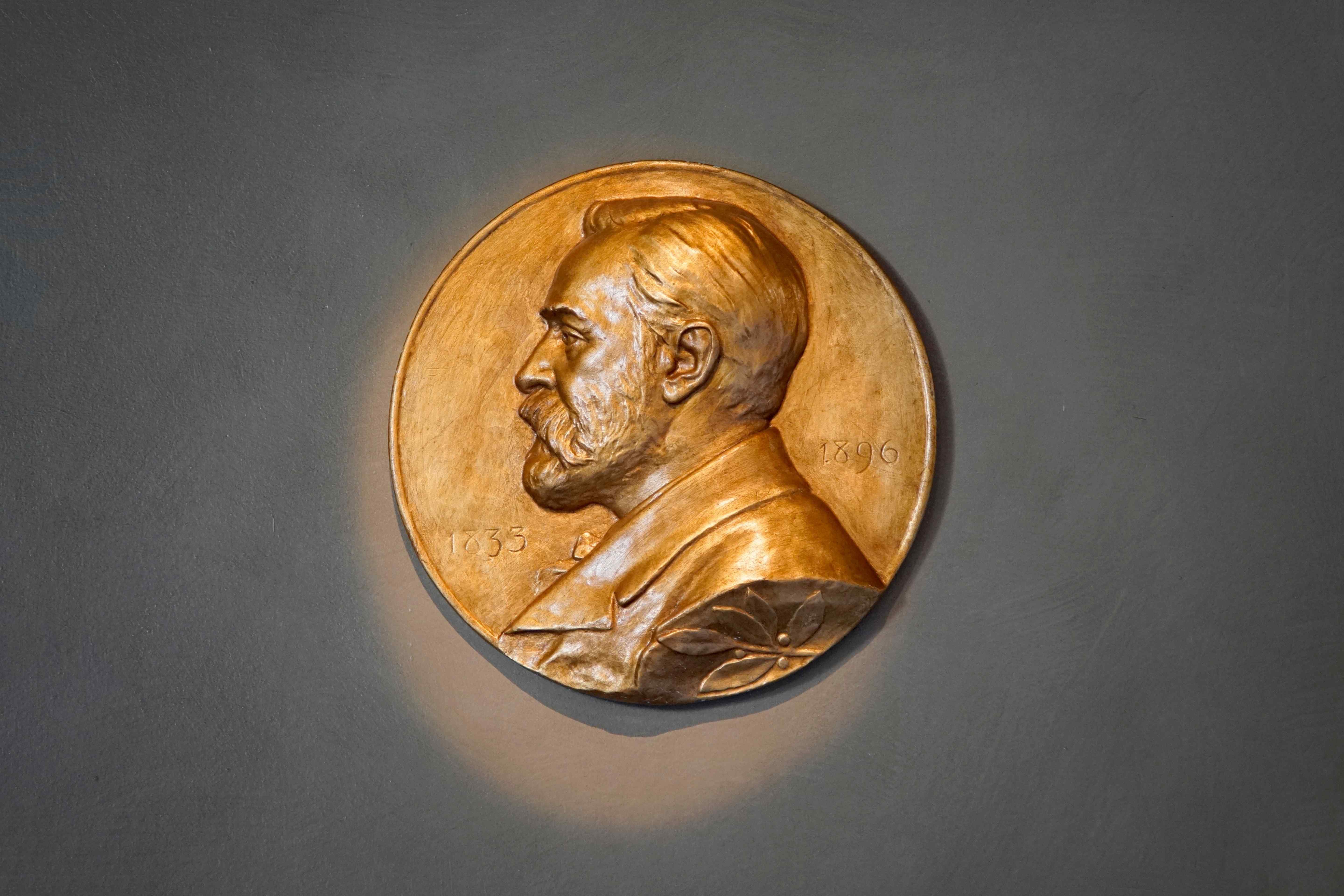 The Nobel Prize, one of the most renowned prizes in the world, has announced its 2022 prize winners, awarding six Nobel prizes in economics, peace, literature, chemistry, physics, and physiology or medicine. The prize honors the groundbreaking contribution of an individual or organization in a particular field.

All prizes come with tremendous honor—congratulations to the winners! Read more at Reuters. 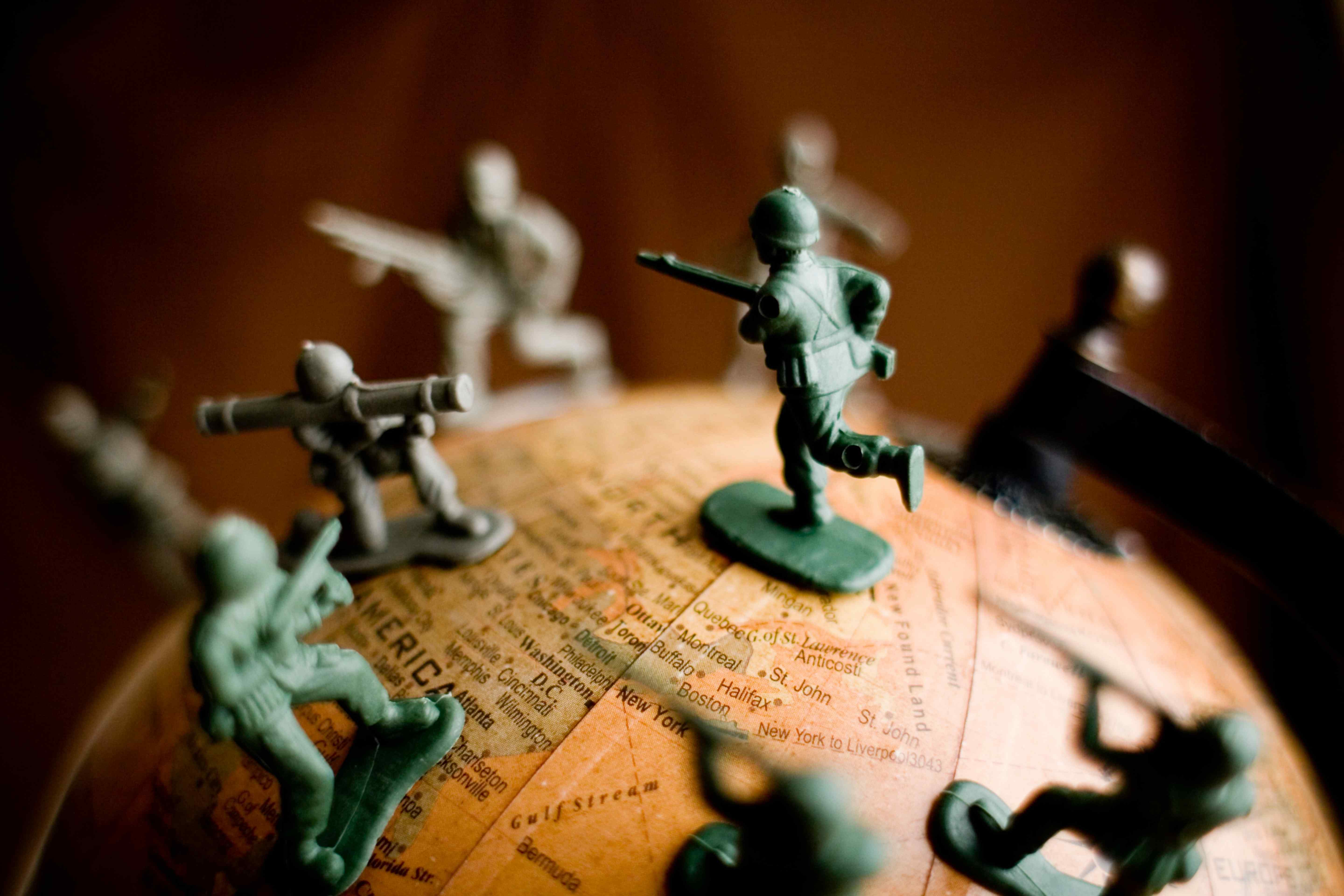 Widespread strikes killed at least 19 people as Russian forces hit Ukraine with more missiles and munition-carrying drones this week. Ukrainian President Volodymyr Zelenskyy told the G-7 leaders that Russia fired more than 100 missiles and dozens of drones at Ukraine – including civilian targets – in just two days. The G-7 leaders pledged support for Ukraine and condemned this week’s attacks, vowing to hold Putin accountable. The U.S. is sending a shipment of two advanced air defense systems to Ukraine in response to Zelenskyy’s pleas to supply more advanced weaponry. Meanwhile, French President Emmanuel Macron decided to strengthen his nation’s military presence in Eastern Europe (while also declaring it would not respond in kind to the use of nuclear weapons). For weeks, Putin’s supporters had criticized the Russian military and urged the Kremlin to take stronger action in Ukraine. The trajectory of the war within the last month raised concerns that Moscow might broaden the battlefield and resort to using tactical nuclear weapons in Ukraine. Russian Foreign Minister Sergey Lavrov said that Moscow would only employ nuclear weapons if the Russian state faced imminent destruction. Meanwhile, European nations have started to stockpile anti-radiation medicine. Read more in The Associated Press.