The Weekender: Haunted By Ghost Guns and a Looming Recession

Welcome back to a new edition of The Weekender… Across the nation, fears of a recession loom, and COVID cases are rising with Americans struggling to balance normalcy with worry. Also, U.S. President Biden puts a ghost gun on display in the Rose Garden, and artisans are on strike. Plus, the latest insight into the war in Ukraine. Find these stories and more below in the latest edition of The Weekender. 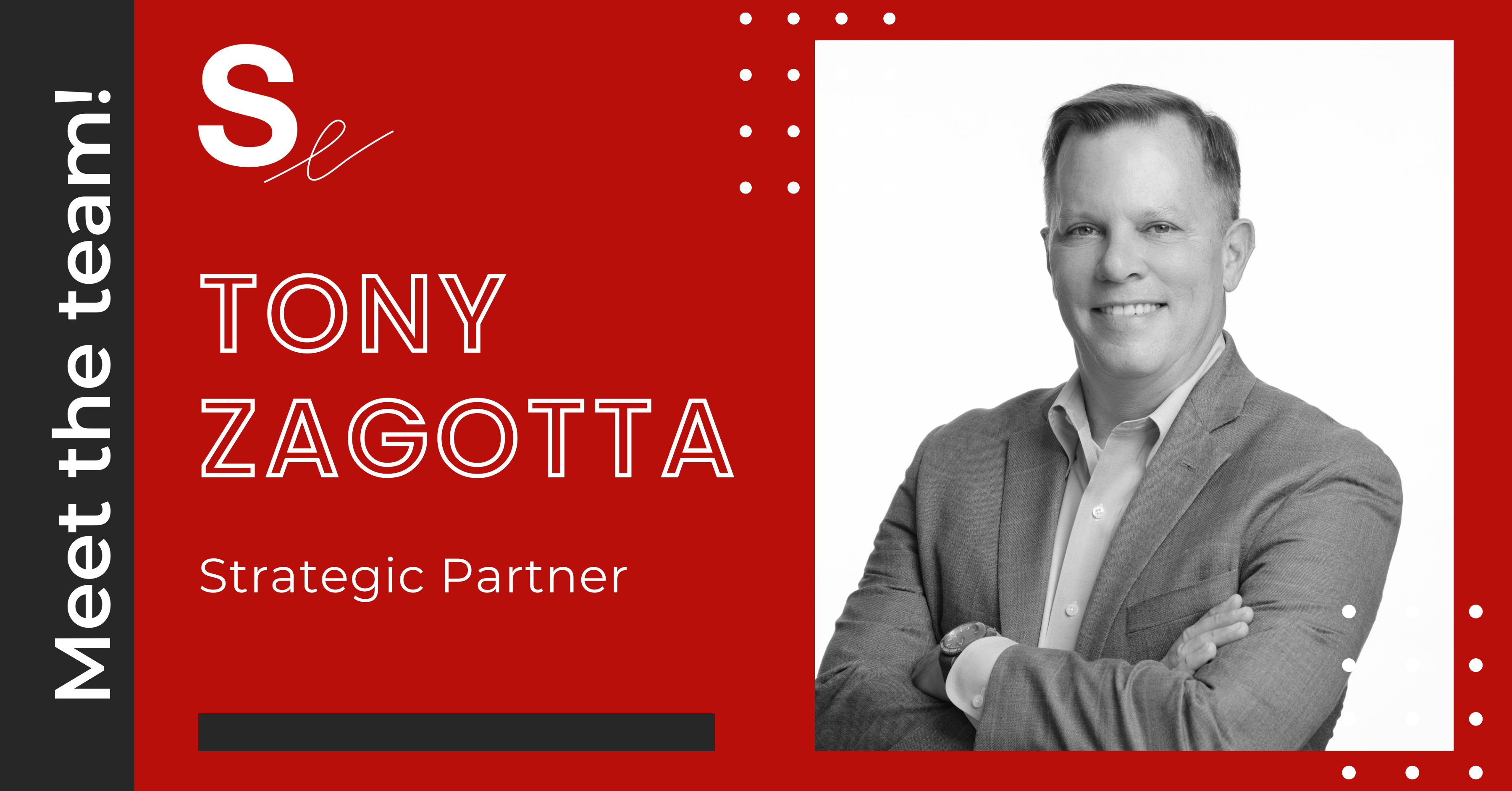 Get to know Strategic Partner and coffee lover Tony Zagotta in our latest edition of “Getting Personal,” an inside look into the Strategic Elements team.

Are We on Our Way to a Recession? 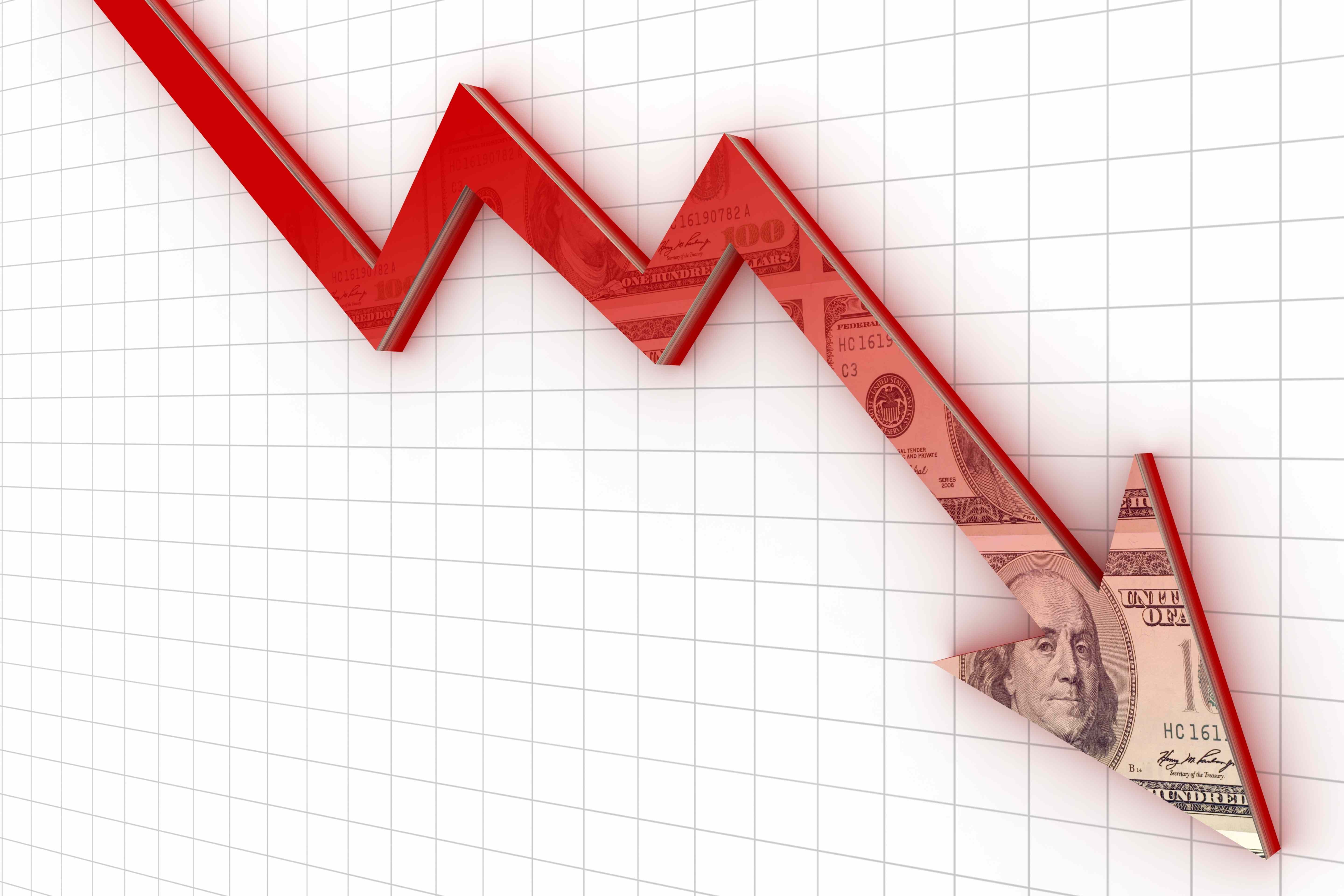 Americans’ fears of a recession are looming large. Price hikes and costs are broadsiding nearly every American in some way shape or form. Inflation is at a 40-year high, with the sharpest increase since 1981 during last month’s spike showing an increase of 8.5 percent. However, experts are divided on whether a recession is going to happen or if the U.S. will bounce back before that happens. Some say, during a recession, work is hard to find, and layoffs are everywhere—and that is not happening right now. It is the opposite: America’s job market is strong and many companies are desperate for employees. However, inflation is still increasing, and the threat of a recession comes with it as it costs more for households and businesses to do or buy almost everything. While the job market is going strong right now, that could change at the drop of a hat. Regardless, 81% of U.S. adults are worried about a recession hitting this year. Read more in The New York Times. 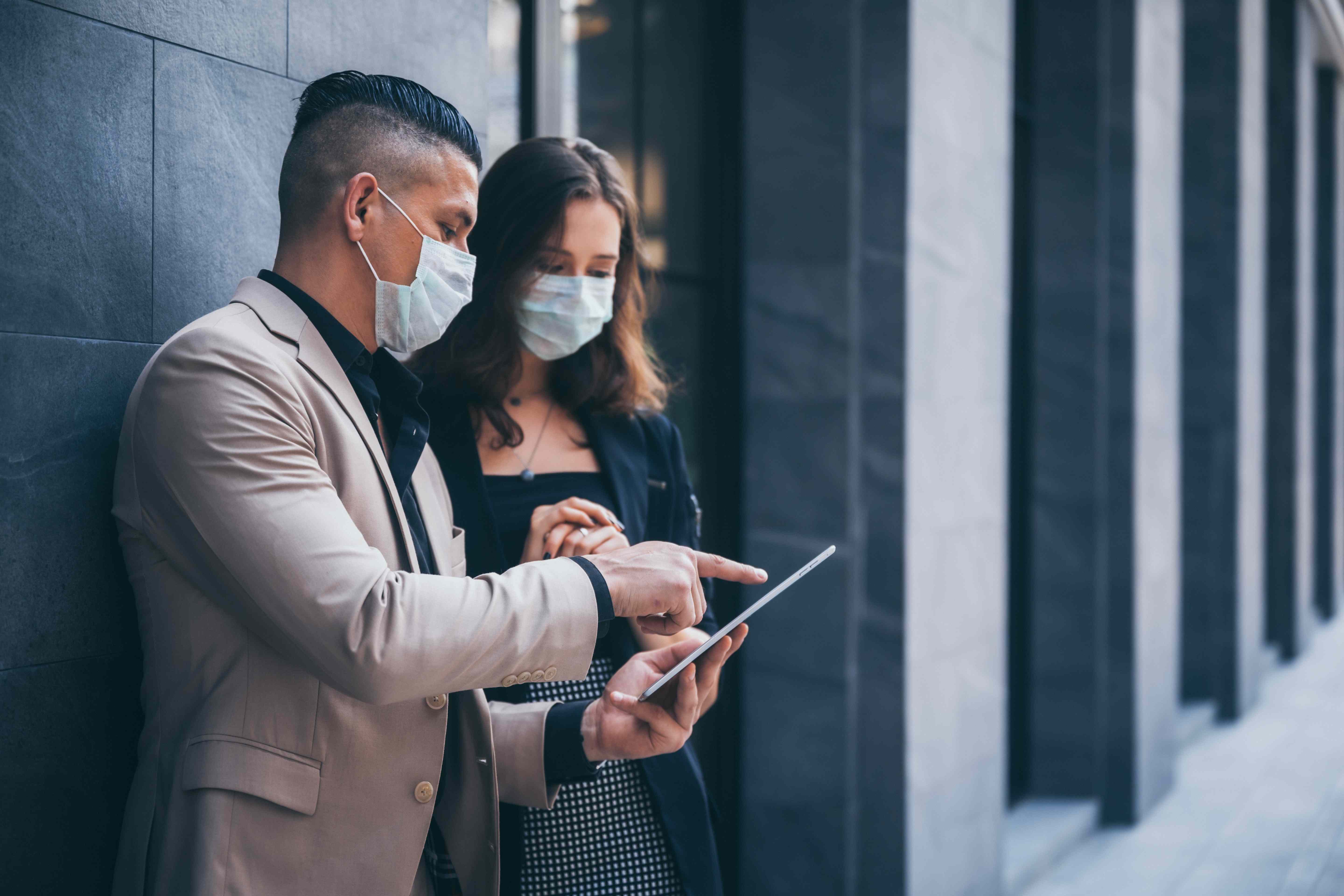 COVID-19 is spiking to dangerous levels… once again. More than half the country is seeing spikes in cases with 26 states reporting an increase in COVID positive results. The Northeast is getting hit the hardest, which experts say is due to the latest strain of the virus: BA.2. While it is reported to be a less deadly version of the virus, it still imposes a risk on vulnerable patients. This surge is causing cities to re-impose their mask mandates (again) as Philadelphia announces masks will once again be required indoors starting next Monday. To add to the panic, more than 70 U.S. politicians have recently tested positive for COVID-19, and many cases are linked to one single event. This is not just the U.S.–many world leaders have recently announced they have also tested positive and cities around the world are imposing another round of lockdowns. No lockdowns are predicted stateside, but the White House is predicted to ramp up another booster campaign in the fall as new variants are predicted to hit the U.S. late this summer. This anticipation comes as the nation approaches the first anniversary of the vaccine becoming widely available for Americans. However, experts are seeing a drop from the first dose to the second and an even greater drop in booster rates. Read more The Associated Press.

The Artisans Strike Back 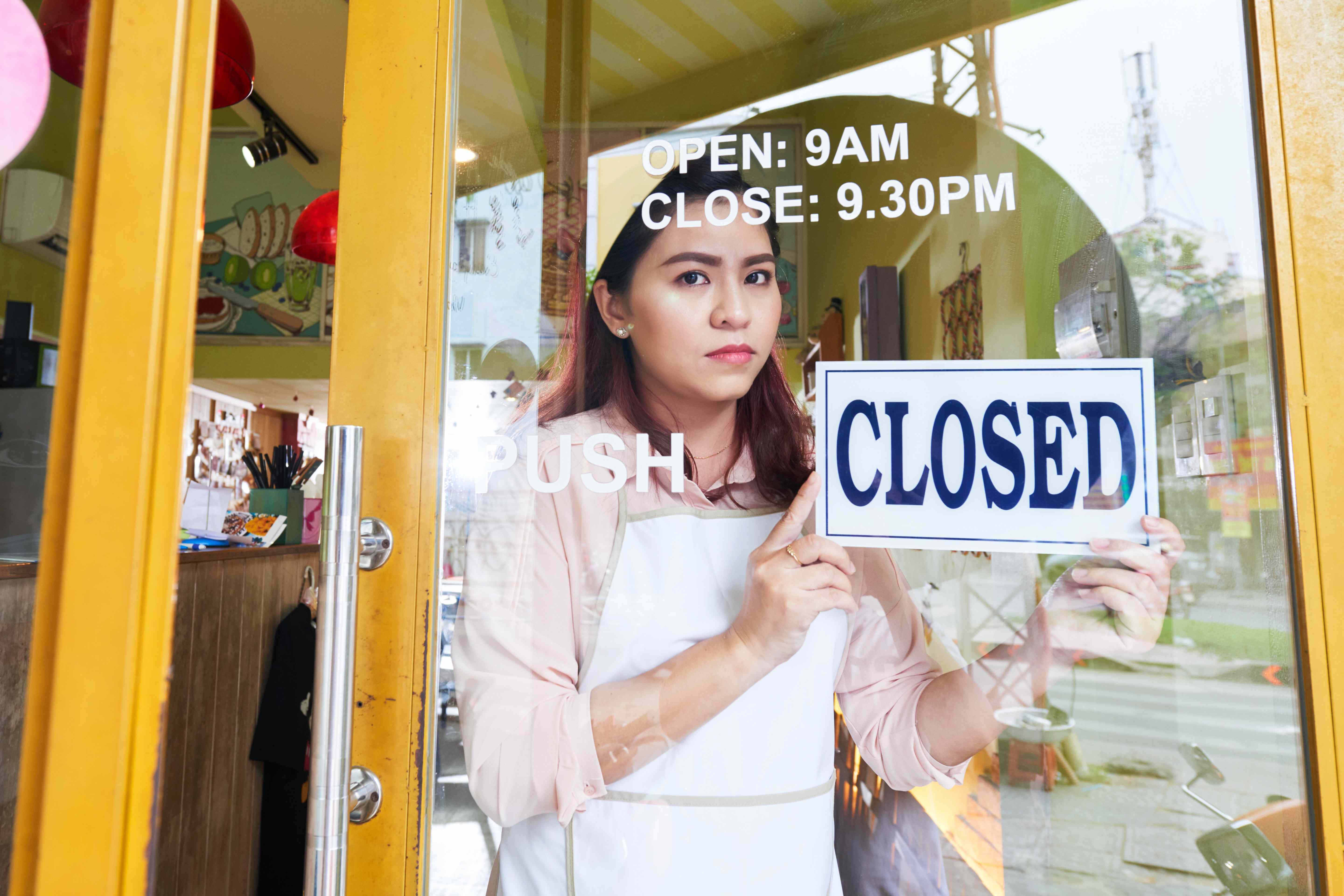 Etsy is the go-to online marketplace for small businesses selling handmade goods; however, this week, the site is looking bare as more than 14,000 shops have closed their storefront on the site. These closures are in retaliation over Etsy increasing their transaction fees to 6.5%, taking a significant cut from the seller’s profit. This strike/boycott has resulted in customers buying directly from the sellers, forgoing Etsy altogether. Moreover, sellers are claiming the company punishes sellers from turning their shops on “vacation mode” by disrupting their algorithm to attract new customers. While more than 14,000 seems like a large portion of its sellers, it is barely a drop in the bucket as Etsy reports it hosts 5.3 million active sellers—along with more than 90 million active buyers. The platform hosts mostly women-owned small businesses, which make up more than 85% of sellers. Read more in NPR. 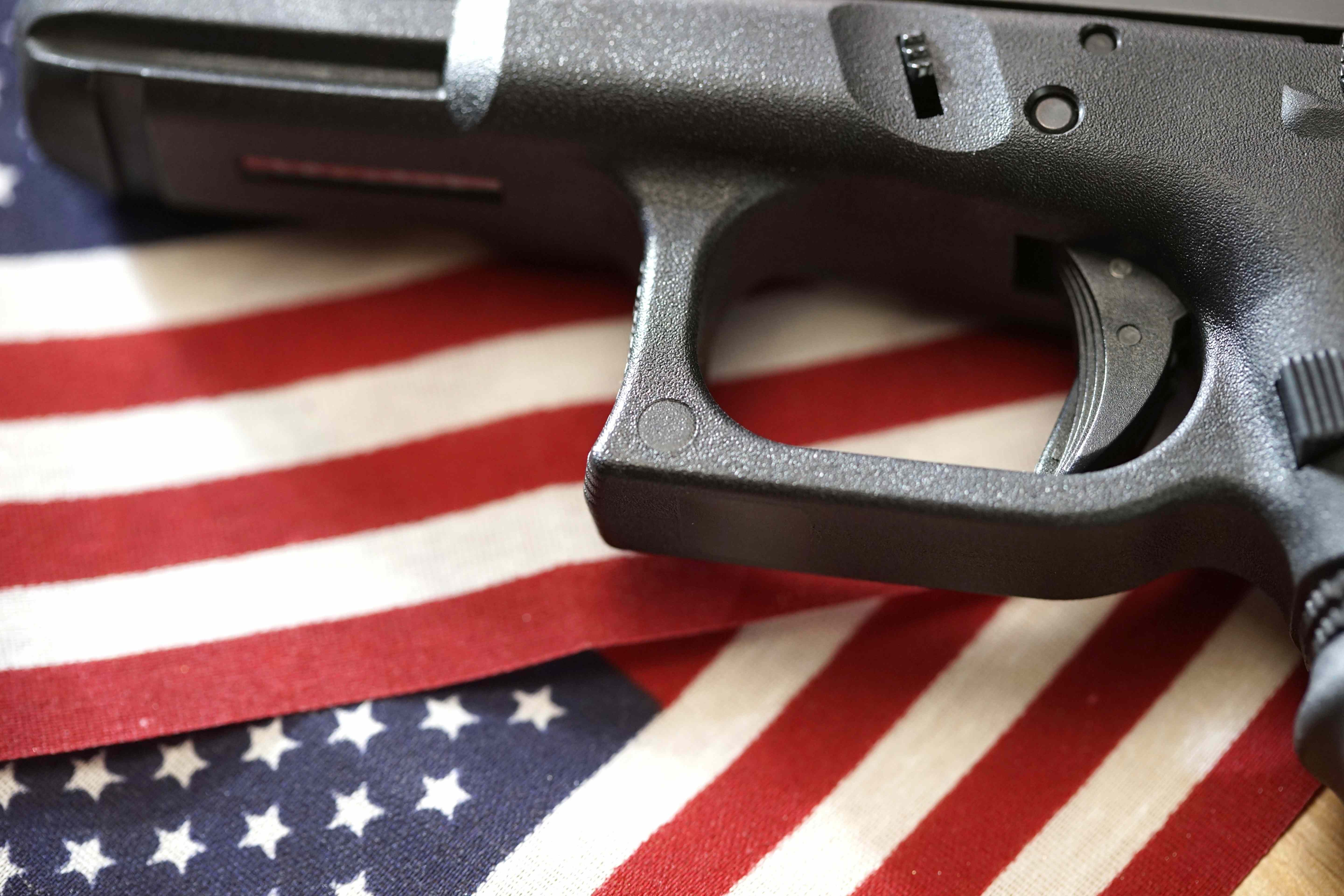 Ghost guns are becoming the latest target in the criminal justice crackdown as the Biden administration announces a new federal rule aimed to stop the guns from hitting the streets. If you didn’t know: a ghost gun is made by a 3D printer—it is as simple to get as ordering a kit online. However, these guns do not have serial numbers, making tracking them impossible, which can be a huge setback when seeking justice and finding perpetrators for crimes if they use this gun, making them even more appealing to criminals. However, the White House may have found a solution to this in their new rule: parts will have to have serial numbers, meaning they can be tracked, and background checks, will be required to purchase a kit. While it may be the next step in cracking down on gun violence, it will not stop it completely. Experts argue we must get to the root of the problem, rather than using ghost guns as a scapegoat. As usual on any issue touching guns and the 2nd Amendment, there is no shortage of strong opinions. Read more in the Washington Post.
Easter’s Sweetest Tooth 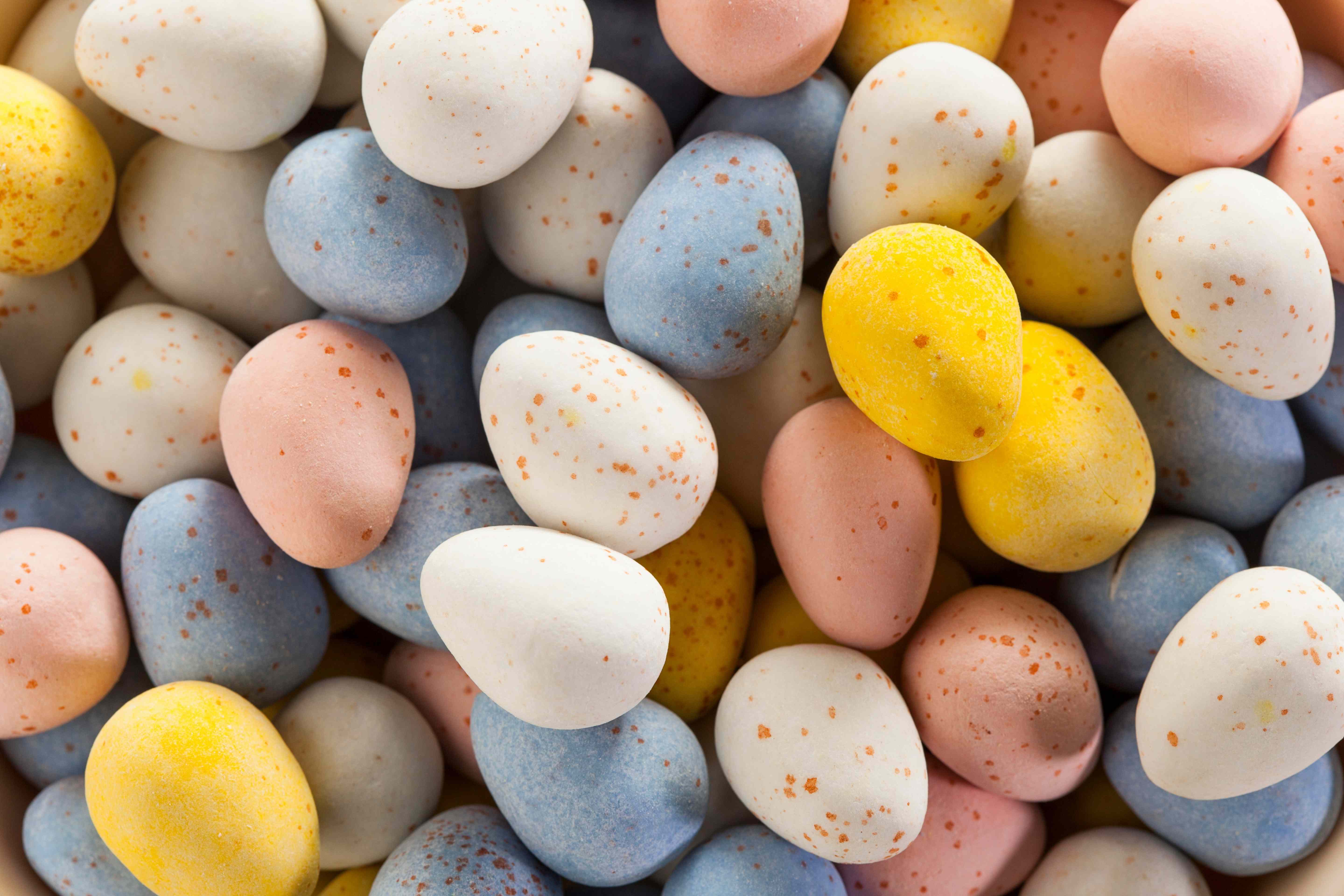 It’s a controversial topic and one we are shamelessly following: what is the most popular Easter candy? According to new data, Cadbury Creme Eggs reign in as the number one favorite candy. Love them or hate them, they are almost guaranteed to make an appearance at your Easter events—at the very least, you’ll see rows of these chocolate eggs everywhere you turn. During the holiday time, candy sales spike—even more than during Valentine’s Day. The pandemic also has something to do with the sharp increase in candy sales—with people indulging more in sweets during the lockdown as a treat. Last year, candy sales hit a record $36.9 billion in sales, and projections show the industry hitting $44.9 billion by 2026. Candy is a sweet, yet profitable industry that fuels holidays, kids, and sweet-tooths alike (and dentists!). Read more in Axios. 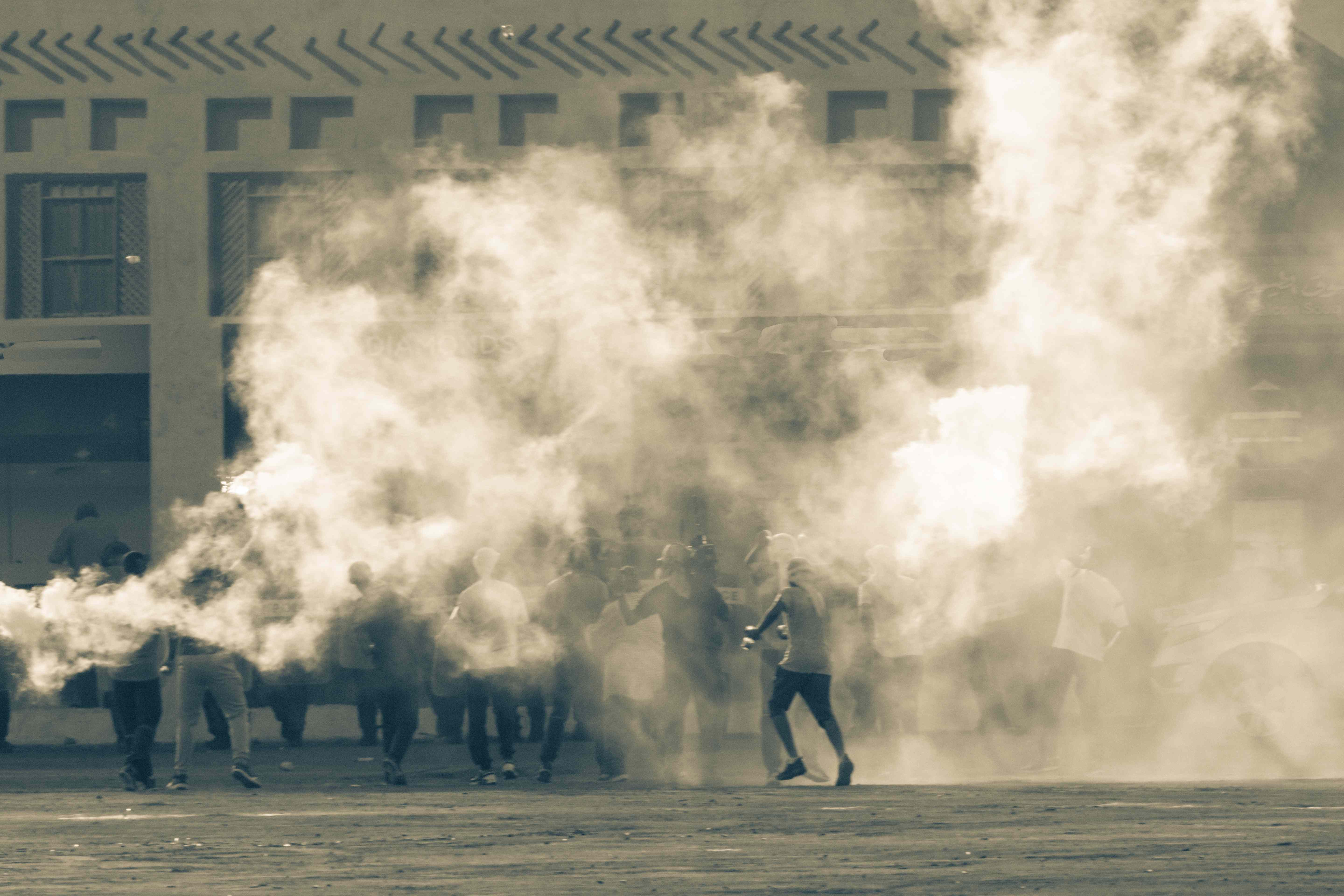 The Russian-Ukrainian war rages on with even more atrocities being revealed in the conflict. Chemical weapons may have been used by Russia in an attack on the Ukrainian city of Mariupol, which is currently under the control of Russia. The chemical is suspected to be a form of tear gas—but made to an extreme force, adding to the tension as Biden calls the conflict a “genocide” for the first time—which has its own implications. This week did not appear to bring the conflict any closer to resolution. Read more in CNN Politics.