Welcome back to a new edition of The Weekender… We bring you the latest on gun control talks on the Hill and how parties are playing the blame game when it comes to America’s problems. Also, one of America’s favorite pastimes has a secret, underground tradition… Plus, companies are being called out for Pride Month and the world is paying for Russia’s attacks in Eastern Europe. Join us for these stories and more below in this week’s edition of The Weekender. Glad to have you. 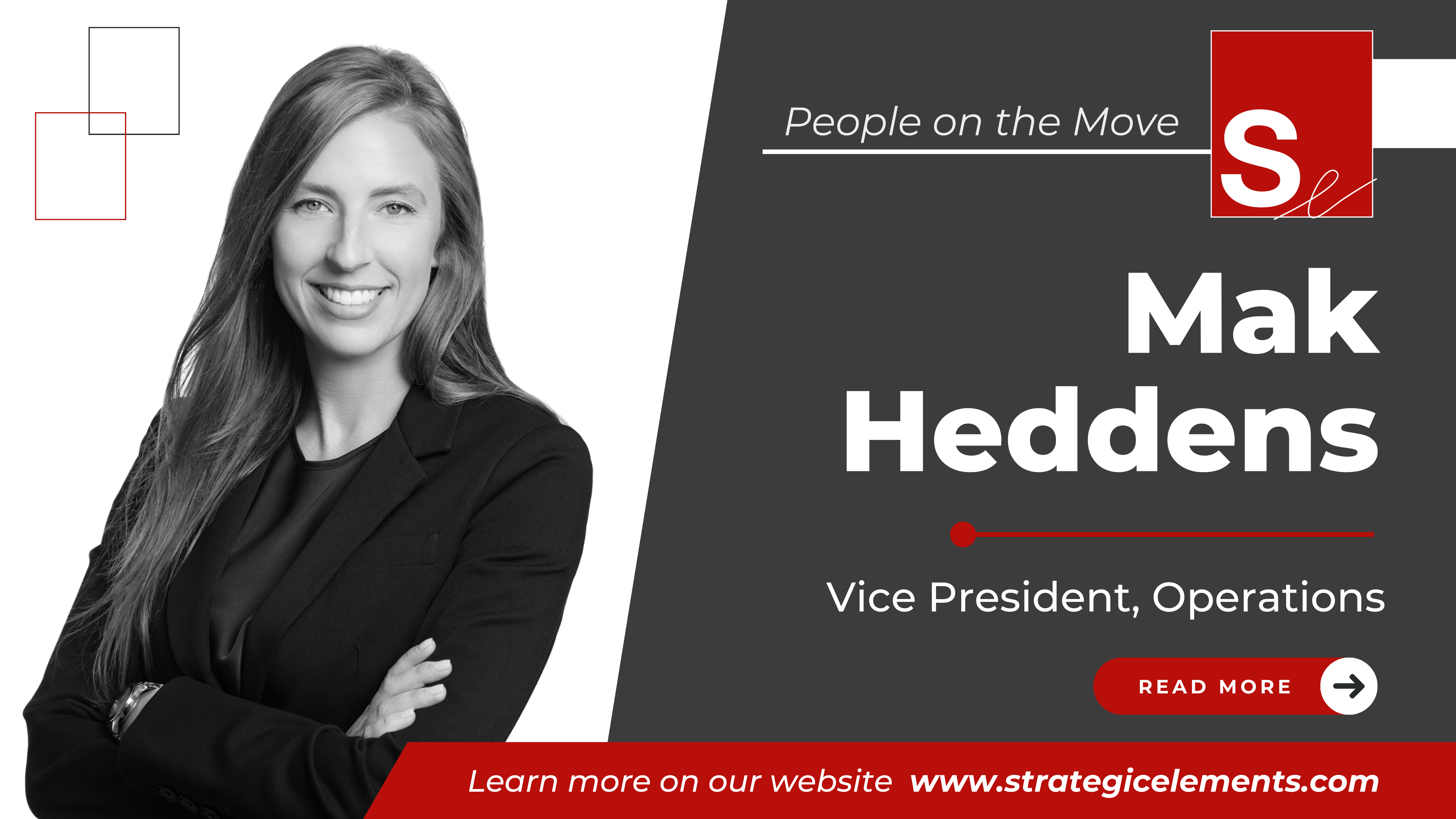 DON’T MISS THIS: Makenzie (Mak) Heddens has stepped into the role of Vice President of Operations. In her role, Mak will lead the team in improving efficiencies and enhancing services. Read more about Mak here. 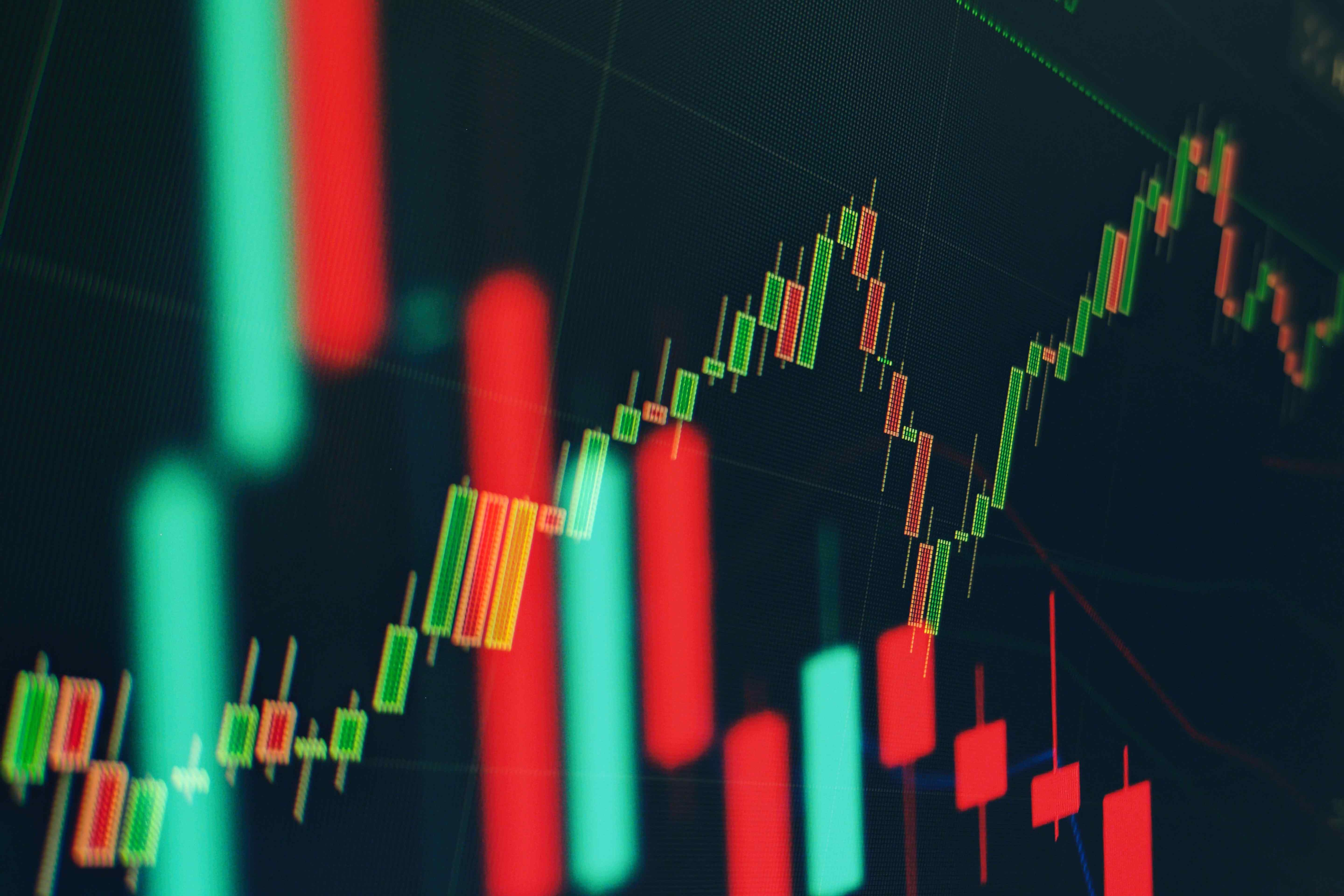 This week, President Biden aimed to calm the nerves of Americans with an op-ed laying out his plans for combating inflation. He lays out his three-part plan: instruct the Federal Reserve to get inflation under control, get gas and everyday product prices down, and reduce the federal deficit. Many argue that President Biden, like other politicians over the past few weeks, is playing a bit of the blame game, pointing to the Russia-Ukraine war, corporate greed, pandemic, and policies of “ultra-MAGA Republicans” as the roots of the nation’s inflation problem. When the backlash from the op-ed started pilling in, especially from American CEOs, the White House quickly said they have a great working relationship with American businesses. However, prices are increasing, Wall Street is scrambling, and poll numbers are falling. But, it is not all bad—one thing looking up for the nation: the bond market is seeing record lows (but that is a good thing). Read more in The Wall Street Journal.

The GOP’s Potential Moves on Guns 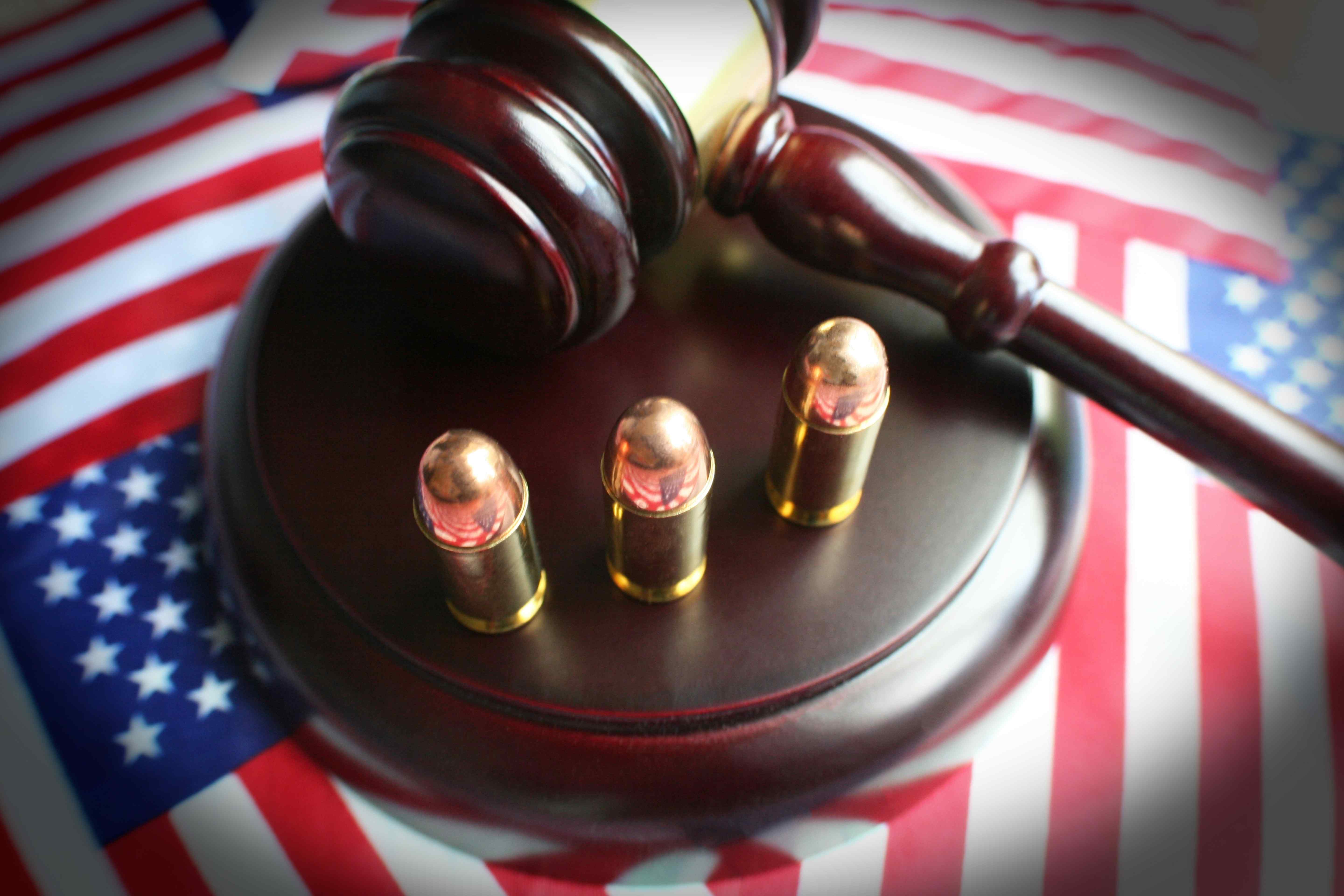 In an unexpected move, Senate Republicans are exploring taking action on gun laws. Following last week’s school shooting in Texas, Minority Leader Mitch McConnell has encouraged Texas Senator John Cornyn to hold discussions with moderate Democrats to find solutions to mass shootings, prompted by the Uvalde school shooting. Whether it’s red flag laws or stricter background checks, the GOP is searching for a potential action they can get behind. Senator John Cornyn (R-TX) is rumored to be meeting with Arizona Senator Kyrsten Sinema (D-AZ)—who often sides with Republicans and is a staunch defender of the filibuster—and Senator Chris Murphy (D-CT)—who represents the state where the last horrific elementary school mass shooting (Sandy Hook Elementary School). President Biden calls for sweeping and broad gun reform, which (some of that) may be a long shot. While action on these issues has proven elusive, the nation is talking more about gun violence and demanding more action. Read more in Fox News. 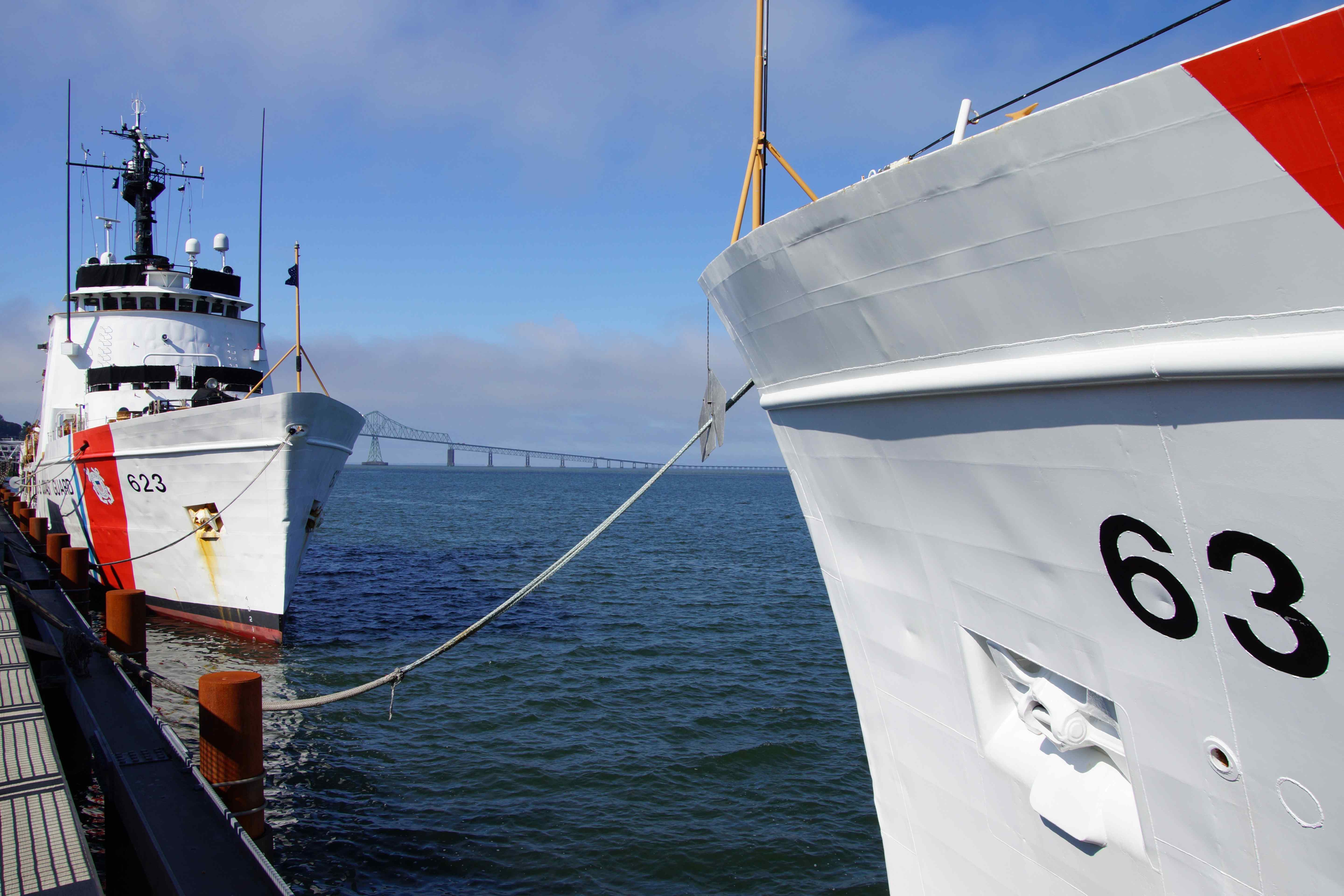 The United States Coast Guard has a new admiral—and she is making history. Adm. Linda Fagan has become the first woman to lead a branch of the U.S. military, shattering a major glass ceiling for service members and women across the nation. This glass ceiling is not the first Admiral Fagan has broken; her previous position as the first female four-star admiral to serve as a branch’s second-in-command is also herstoric. The news rings in as the nation celebrates the 50th anniversary of Title IX this month, which is the landmark legislation barring discrimination based on sex. As a proud woman-owned business, we salute those who break through glass ceilings. Read more in the New York Times.
How Brands Have Done Pride Month Right (and Wrong) 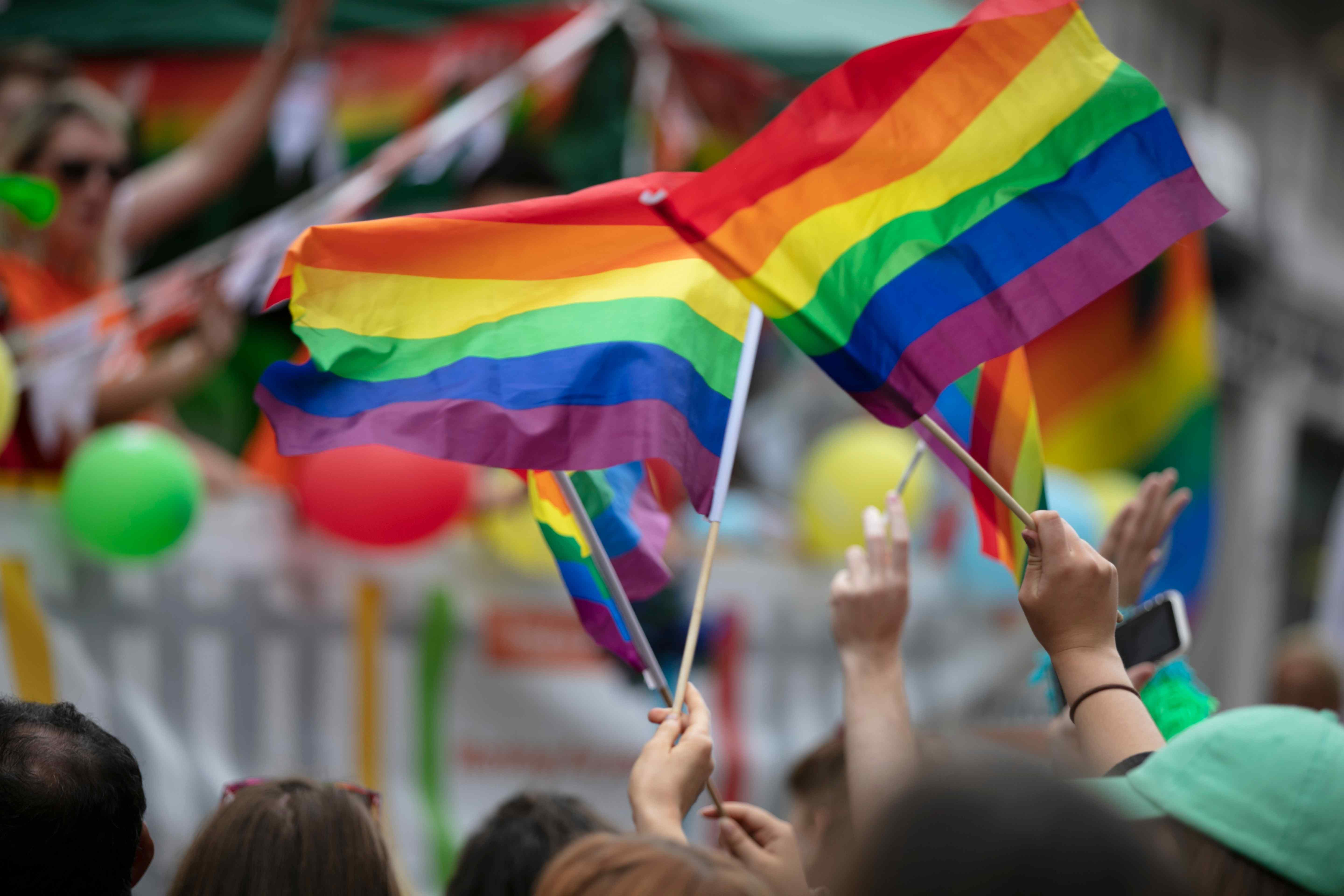 What began as a marking of the anniversary of the 1969 Stonewall demonstrations, Pride Month is now a playground for brands to market to the LGBTQ+ community. Amid increased community acceptance, corporations have begun to show support for the community and Pride Month through advertisements and branding campaigns. Eighty-five percent of Americans who identify as LGBTQ+ believe it’s more important now than ever before for corporations to support LGBTQ+ equality, showing that support on various levels. Moreover, the advocacy community closely watches marketing efforts during Pride Month with a critical eye with some corporations recently coming under fire for “rainbow washing,” or, using the rainbow (the most popular Pride symbol), without putting any profits back into the community or not living up to the image they espouse. The influx of rainbow-colored logos and outward support is vocal and apparent at least one month a year. However, as the community continues to grow, supporters say more needs to be done, and brands are feeling the pressure to put action behind their multi-colored marketing. Read more in Forbes.
MLB Cheesesteak Speakeasy: Phillies and Citizens Bank Park 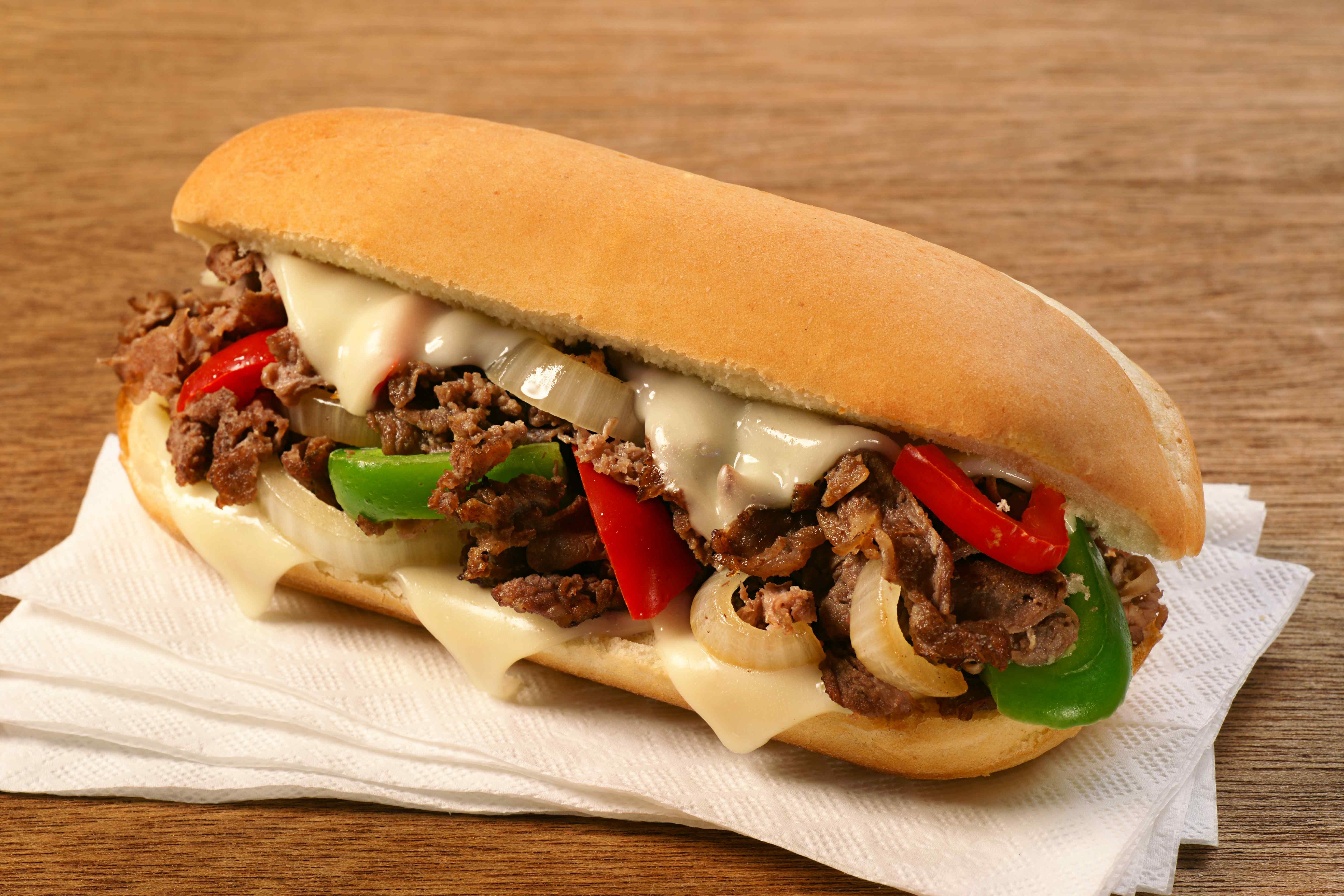 What started as a hungry rampage has turned into one of baseball’s most underground traditions: a cheesesteak-eating contest. After Detroit Tigers All-Star Dmitri Young ate 11 cheesesteaks during a three-game series in the early 2000s, the league has come together to see who can beat the record. Players, coaches, and quite a few bullpen catchers have come to the City of Brotherly Love to set a new sandwich-eating record every year. This year, a new champion has risen to the challenge, with Colorado Rockies physical performance coach Mike Jasperson putting on a performance of his own, beating 21½ cheesesteaks in three days. To break the record, a competitor must follow four rules, which include consuming only cheesesteaks in the clubhouse (set up in honor of Milwaukee Brewers Bullpen Catcher Marcus Hanel who ate a cheesesteak while catching balls in the outfield during practice). The Phillies baseball team keeps cheesesteak records for individual competitions for one, three, and four days and a team record for one-day visits. The amusing, yet decades-long tradition has created a bond among teammates and non-teammates alike. While we all root for different baseball teams, Americans can bond over a true tradition: eating contests. Which is your favorite place to grab one in Philly? Jim’s? Geno’s? Pat’s? Steve’s? Our mouths are watering. Shout at us, Philly Philly! Read more in MLB. 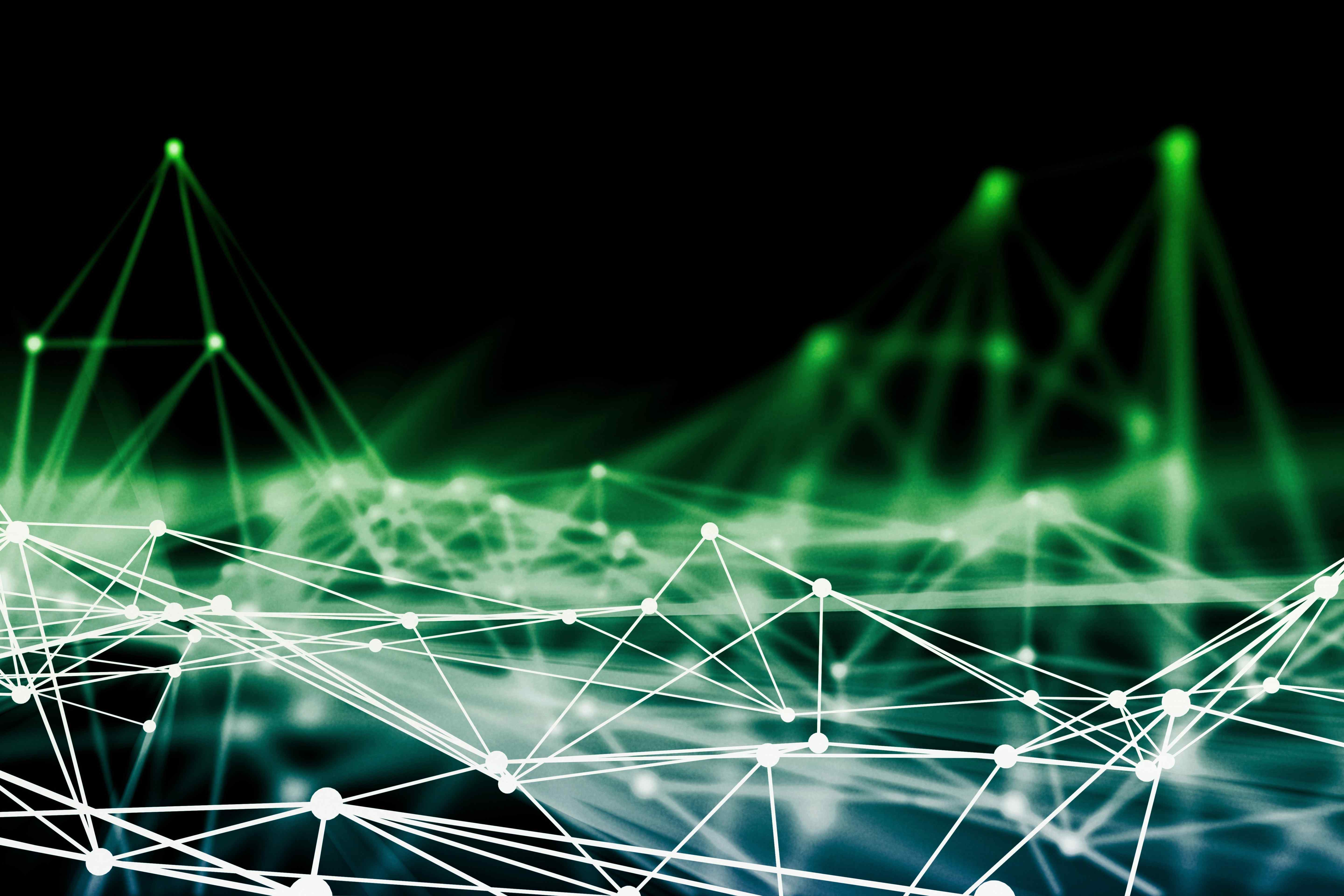 Russia’s invasion of Ukraine has caused a domino effect on the global supply chain—and the rest of the world is footing the bill. As the world continues to push sanctions on Russia and corporate giants suspend their businesses (with Starbucks and McDonald’s selling their entire franchises), some of Russia’s top industries will still see gains this year. Russia’s oil-and-gas revenue will be about $285 billion, exceeding the 2021 figure by more than one-fifth. While the U.S. has wholly banned Russian oil and Europe has slowed its purchases, Russia finds ways to fund its war by turning to other crowded markets such as China and India. Russian President Vladimir Putin is looking to leverage the world’s growing food shortage concerns, saying he would allow exports of grain and fertilizer only if the sanctions on his country are lifted. However, experts believe these gains are only temporary. Russia’s domestic energy demand is down, and Europe’s supply chain dependencies will eventually dwindle. As the war in Ukraine crosses the 100-day mark this week, global leaders should picture the future of global trade. Read more in Bloomberg.

Looks like I’ve officially run out of excuses. https://t.co/DQwmgjU9jW

3 months ago
Filed Under The Weekender
Previous
The Weekender: The (Un)official Start of Summer
Next
Team Success: Everyone Must be a Project Manager