Welcome back to a new edition of The Weekender…where midterm elections are approaching, and everyone is on the edge of their seats. Plus, Americans are quitting their jobs at record rates and a baseball executive made history with another league championship. And, we have a look into what to expect this Thanksgiving (spoiler: it is not great). Thank you for starting your weekend right here in the latest edition of The Weekender.

ICYMI – Whether you’re an extrovert or introvert, a social butterfly, or prefer going solo, navigating a work event can be stressful. Our Chief of Staff Ann McCain shares expert insight on the top five networking tips to use when approaching any professional situation. 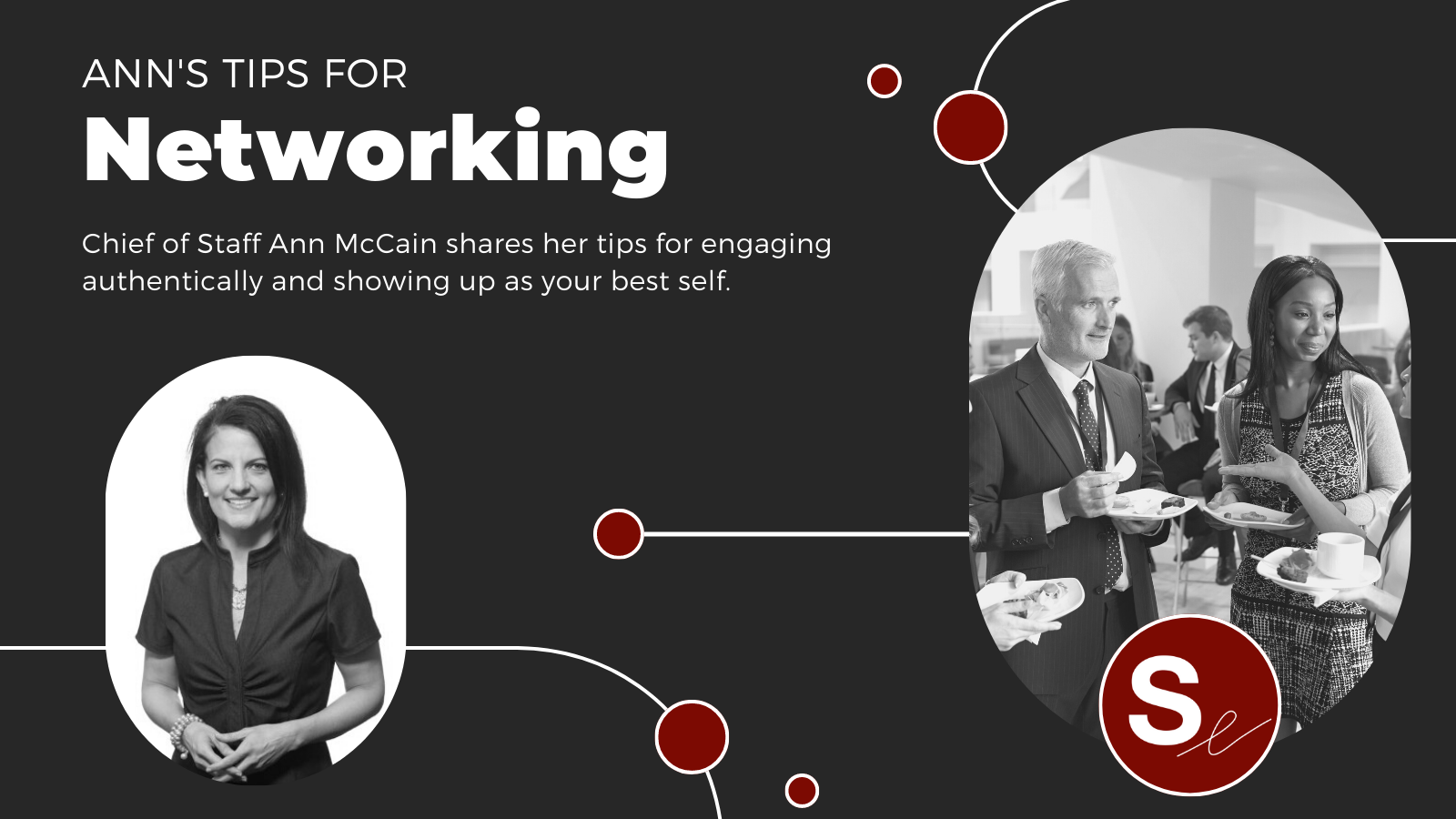 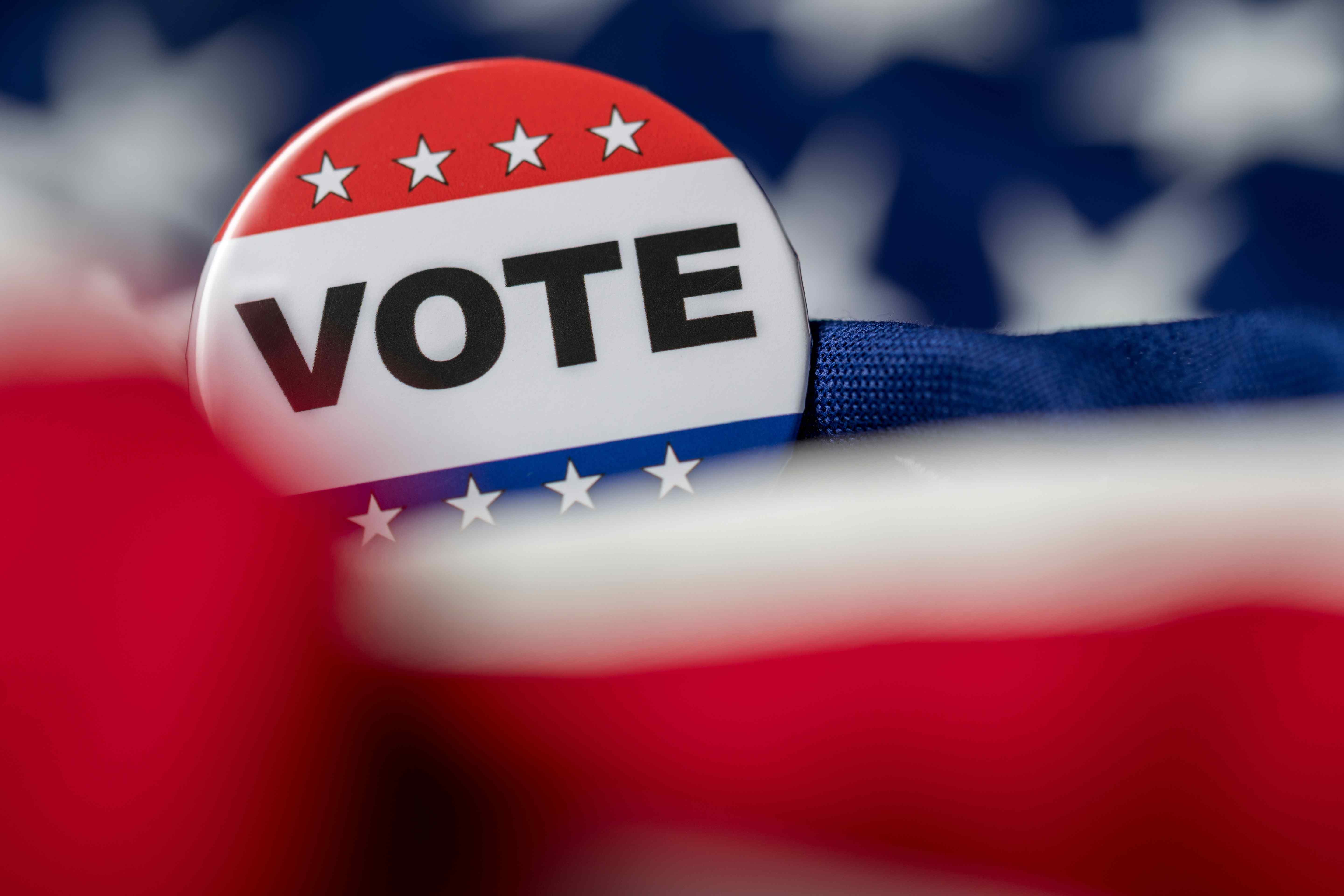 We are just days away from the midterm elections and the near-term fate of U.S. Congress finally being revealed. While political insiders know polls and projections only go so far, the overwhelming consensus has the U.S. House of Representatives flipping to a Republican majority. The U.S. Senate is still a toss-up, but the momentum is with the Republicans. Key Senate races to watch next Tuesday include Pennsylvania, Georgia, Nevada, Arizona, and New Hampshire. Wisconsin, Ohio and North Carolina have settled into small, but steady Republican leads. Republicans are making a play for Colorado as well. These critical races are set to determine whether the Senate stays blue or turns red. Polls find inflation and the economy to be the driving issues followed by reproductive rights for women. Crime, immigration, and gun control are also impacting how Americans vote.  This election is framing up to be a watershed cycle. Come back to The Weekender next week for a thorough analysis of what happened and its impacts. Read more in The Washington Post. 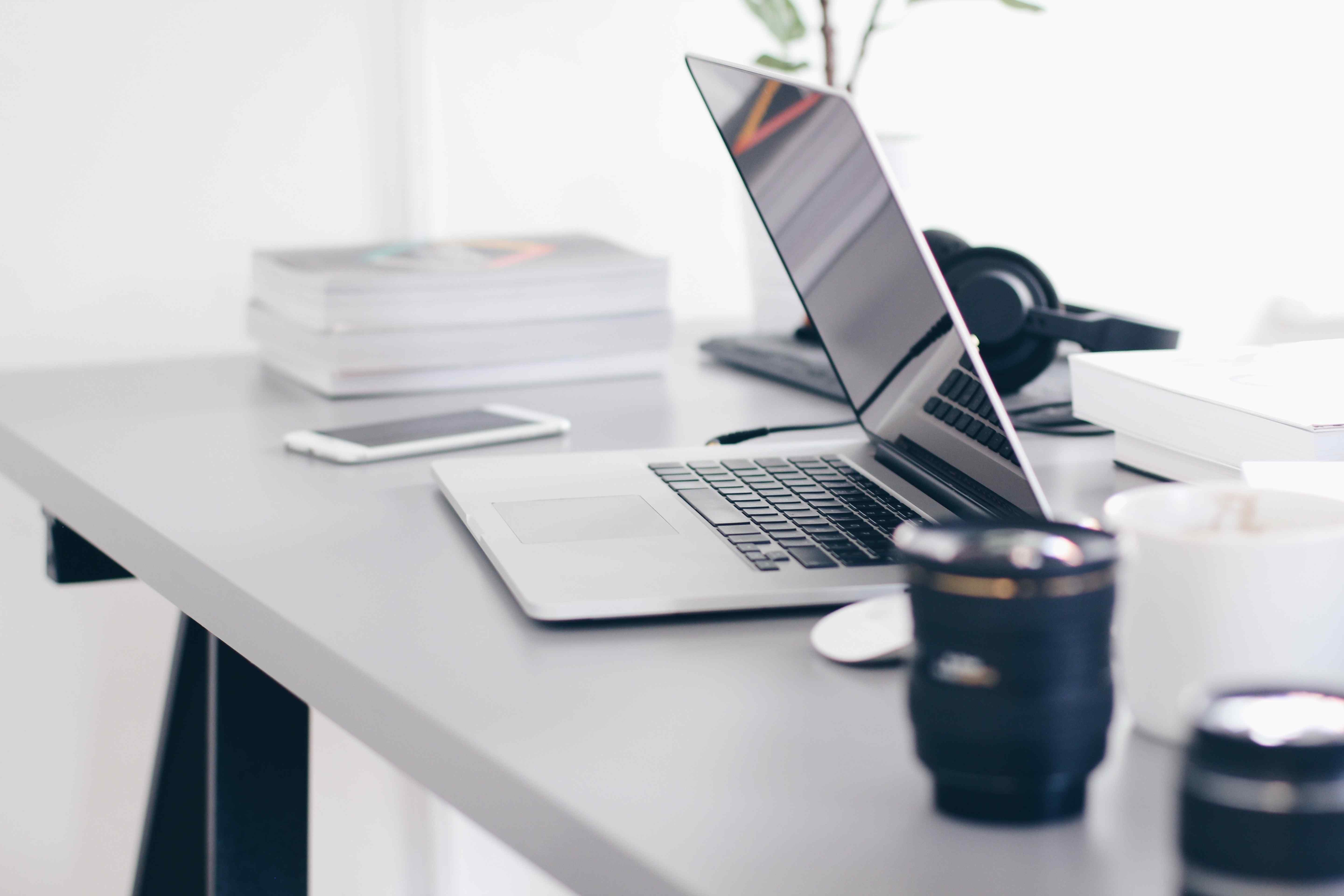 The United States job market continues to be an anomaly this week, with 4.1 million employees quitting their jobs last month despite a looming recession. Plus, new hire rates slowed down—meaning, there are a lot more people looking for work than there are companies hiring for new job openings. This data does not even account for those employees who were laid off or fired. Despite people quitting at surprising rates, research shows companies are not changing their retention policies—and that is leading to their workers being more open to considering their options. Employees now want more than the status quo, looking for jobs with high compensation, more meaningful projects, and workplace flexibility. The pandemic changed the way Americans work, and employers are being forced to catch up or lose their talent. Read more in Bloomberg. 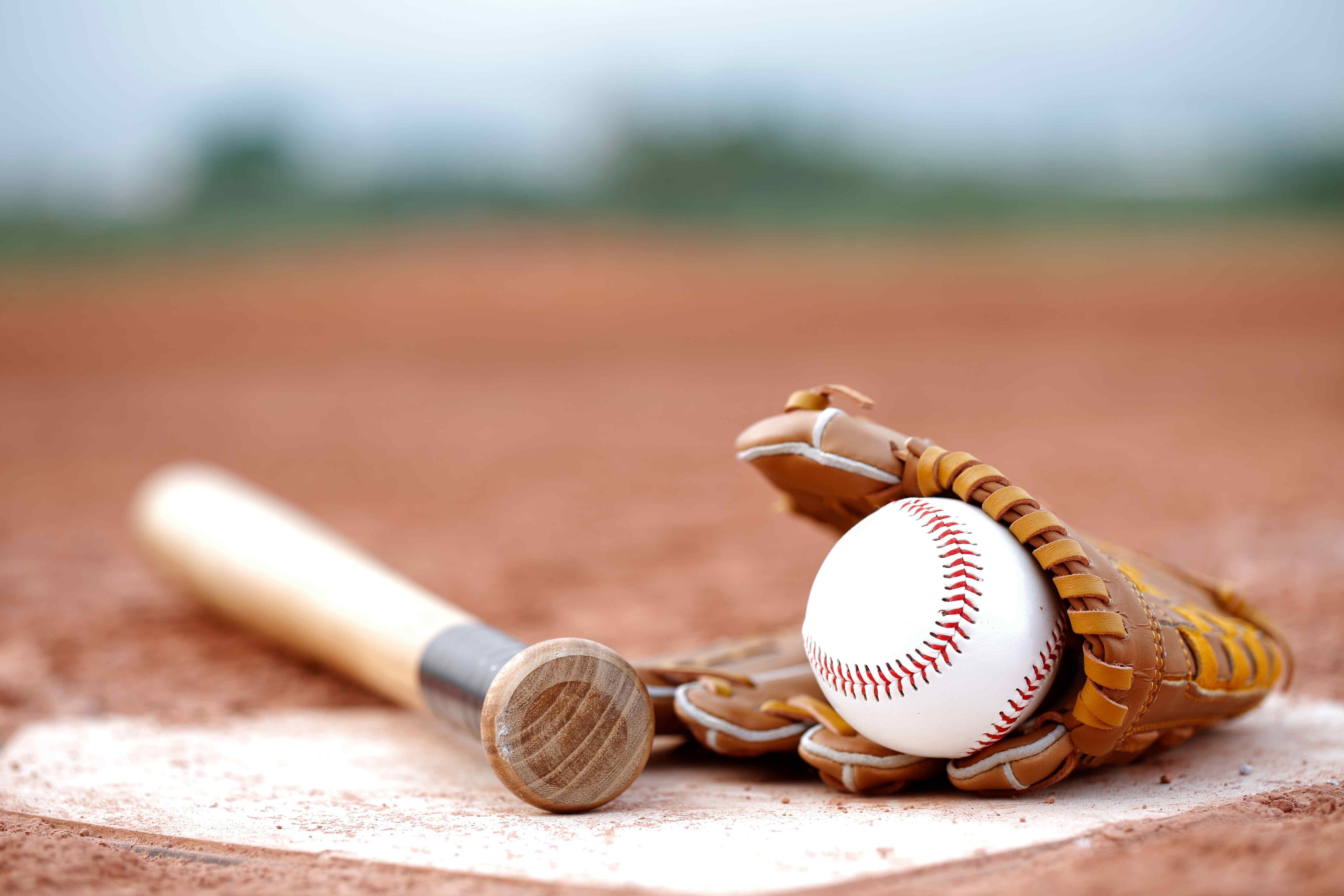 What does it take to get to the World Series? If you ask Philadelphia Phillies President of Baseball Operations Dave Dombrowski, his secret sauce includes two important ingredients: embracing tradition and analytics. Dave Dombrowski is the only head of baseball operations who has taken four franchises to the World Series, including the Marlins in 1997, the Tigers in 2006 and 2012, the Red Sox in 2018, and now, the Phillies. If the Phillies overcome Houston’s 3-2 lead in the Series, they will be the first team to win the World Series under Dombrowski’s leadership. Dombrowski knows how to build baseball teams based on talent, not just math. The 40 years of experience he has gained in professional baseball, blended with advanced statistics for player procurement and in-game tactics, have worked well for him. For many traditionalists fans, who disregard the modern analytic movement, Dombrowski is seen as a savior, showing that “baseball people” can still build teams based on talent and not only algorithms. With the World Series continuing this weekend, regardless of who you root for, it is already making history. Read more in The New York Times.

Turkey Trot to the Tarmac 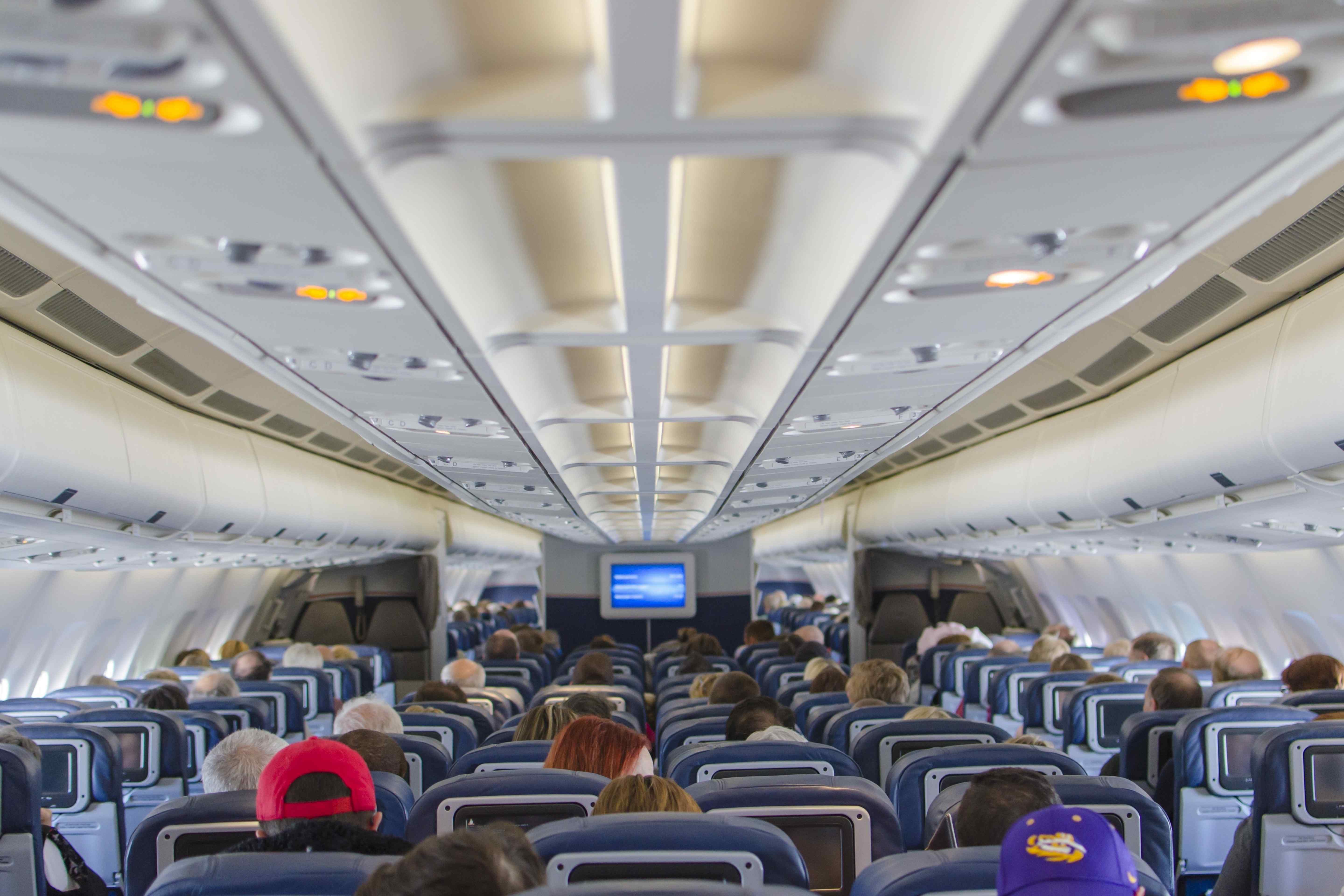 Bad news for Thanksgiving travelers looking to board a plane for turkey day—airline pilots are unhappy with their work conditions, and forecasts are predicting delays. This week, Delta pilots indicated they would be willing to strike—joining the likes of United pilots who overwhelmingly voted against new contract offers. Without pilots, planes will be forced to (stay on the) ground, bringing holiday chaos with it. It adds to the already record-high flight ticket prices, which are being caused by record-high fuel prices. Some airline executives are saying the price increases are barely covering their bottom lines. Experts project 112 million Americans will be traveling this Thanksgiving—so if you are one of those catching flights, expect delays, have some grace, and bring a book to pass the time. Read more in Newsweek.

What Goes Around Comes Around: Econ Edition 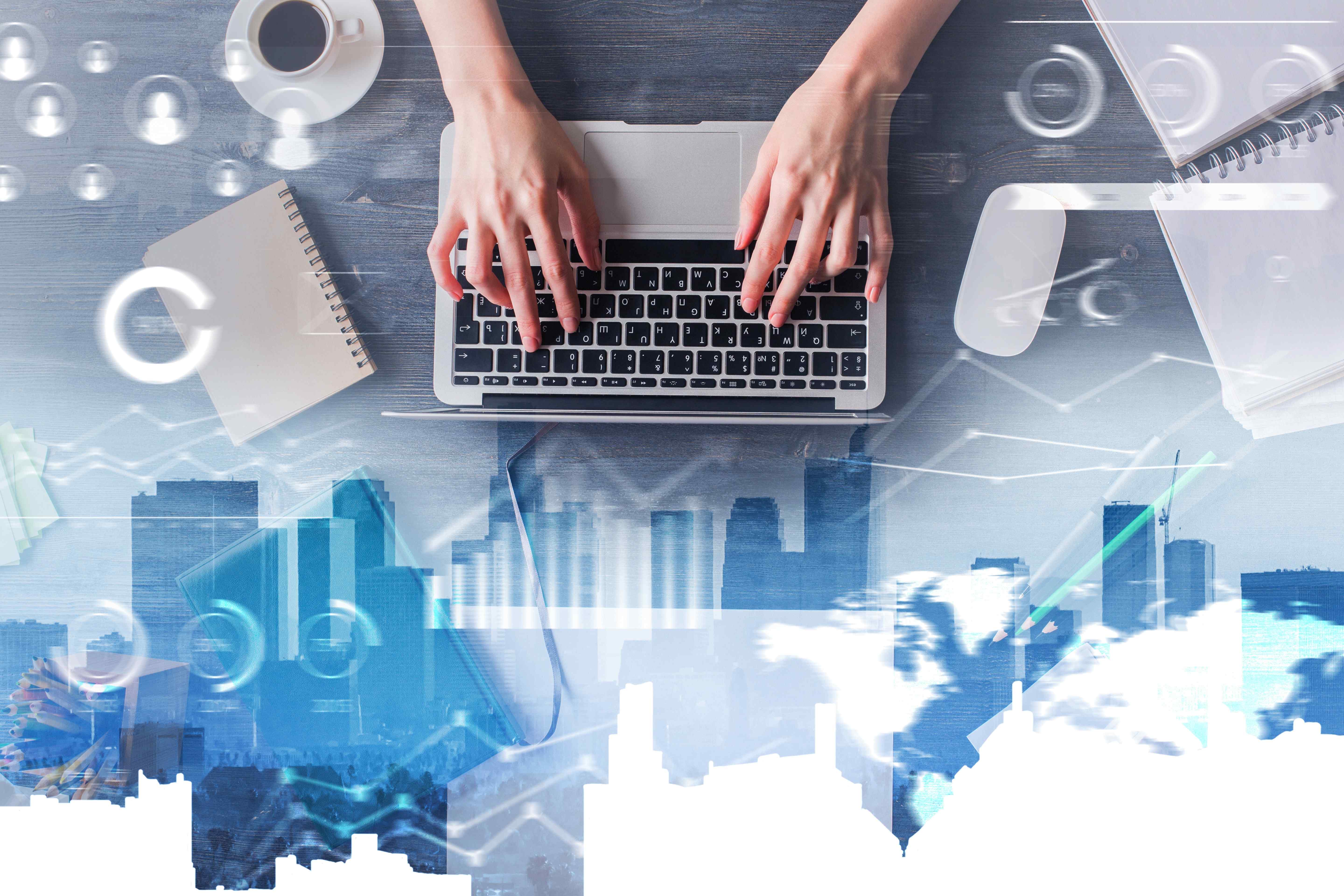 It’s more unwelcome news for tech investors this week. While tech stocks have already plummeted, Société Générale analysts say it is only the beginning of the decline. Facebook is down nearly 75% on the year, making it the poorest performer in the S&P. Stocks such as Apple, Netflix, and Google have seen hits in the last year, but experts warn the looming recession will bury the tickers even more, explaining that the recent lows are normal and do not account for the post-pandemic blues bound to occur. Moreover, during the height of the pandemic, with Americans spending more time and money on technology, stocks climbed. However, the pendulum has swung the other way, and companies—and soon, employees—are bearing the grunt of the cycle. Read more in Barrons. 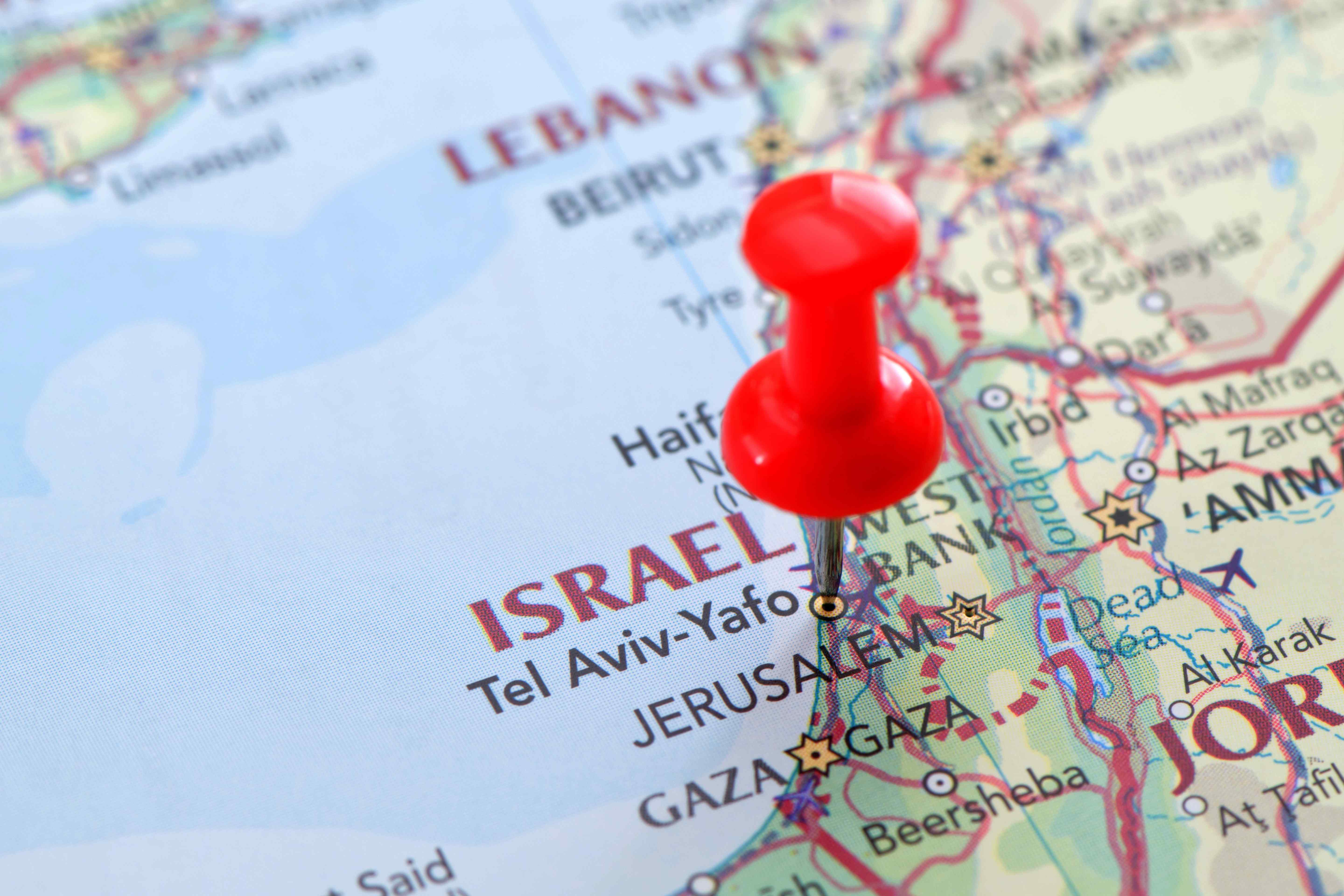 It’s election season across the globe, and in Israel and Brazil, it seems to be bringing more turmoil to already unsettled political environments. In Israel, final results confirmed former Israeli Prime Minister Benjamin Netanyahu will return to power in what is one of the most right-wing (and religiously driven) coalitions in Israel’s history. This re-election indicates a danger for the Israeli left — including Israel’s Palestinian minority— and Arab neighbors who fear it may increase tensions across the Middle East. Experts say Israel’s election has also increased debates regarding Israeli identity, as Netanyahu believes his victory would help reassert Jewish primacy. If elected again, Netanyahu’s government will likely press forward with settlement activity on occupied land where Palestinians seek statehood, potentially causing more tension between the groups. Across the ocean in Brazil, electoral authorities have declared former leftist President Luiz Inácio Lula da Silva the official winner of the presidential election, beating out former right-wing President Jair Bolsonaro. Lula won the second and final round of the election by less than two percentage points, making this presidential vote the narrowest margin since the fall of the military dictatorship in 1985. He joins the club of leaders who have now prevailed over the political right in Colombia, Chile, Peru, Honduras, Argentina, and Mexico.  Thousands of Bolsonaro supporters rallied outside army headquarters in the capital to call for military intervention. Hundreds of roadblocks have been made by his supporters in all but two states of Brazil, bringing instability to an already wobbly democracy. Read more in Reuters.

3 months ago
Filed Under The Weekender
Previous
WOMAN-OWNED BUSINESS RECOGNITION
Next
From Intern to Employed: Seven Ways to Change Your Title