Welcome back to a new edition of The Weekender…Inflation is putting a damper on holiday plans, and midterm elections are less than two weeks away. We dive into its potential impacts and what to expect with spending and travel for the rest of 2022. Plus, wondering who is the new U.K. Prime Minister? We have the insight. These stories and more are in the latest edition of The Weekender. Thanks for kicking off your spooky weekend with the Strategic Elements team. 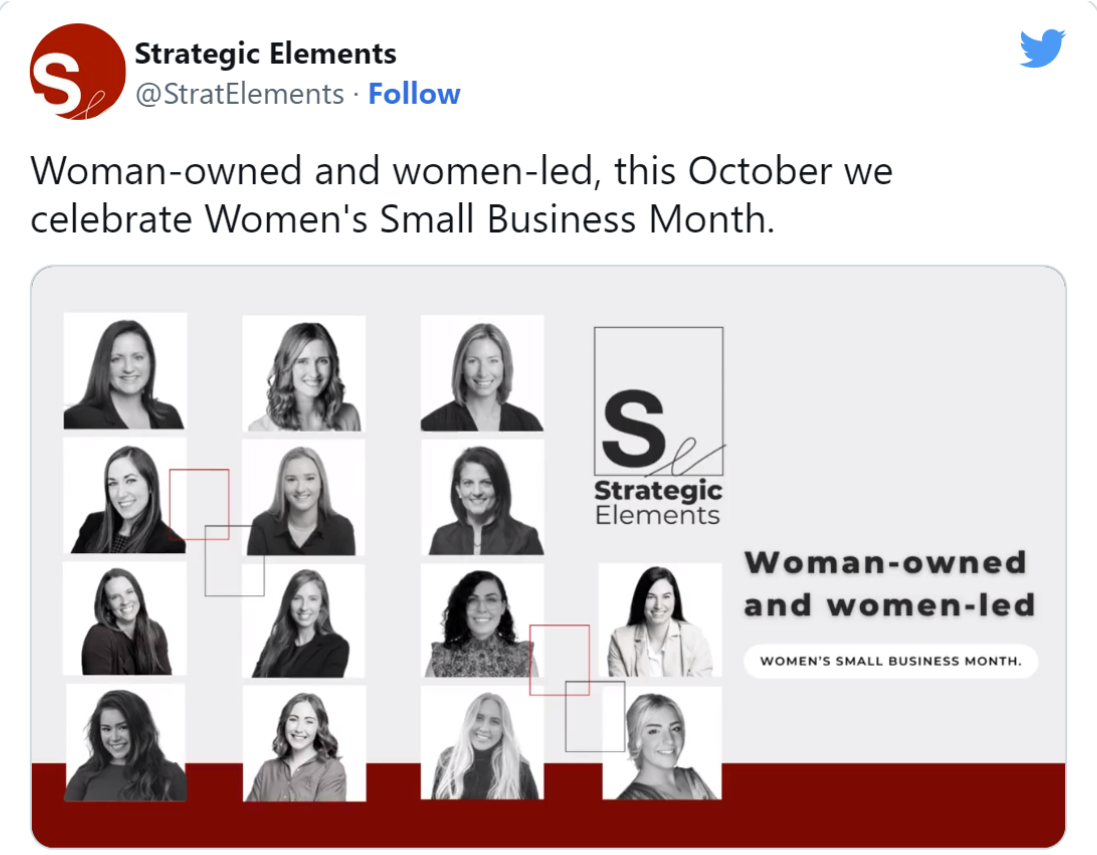 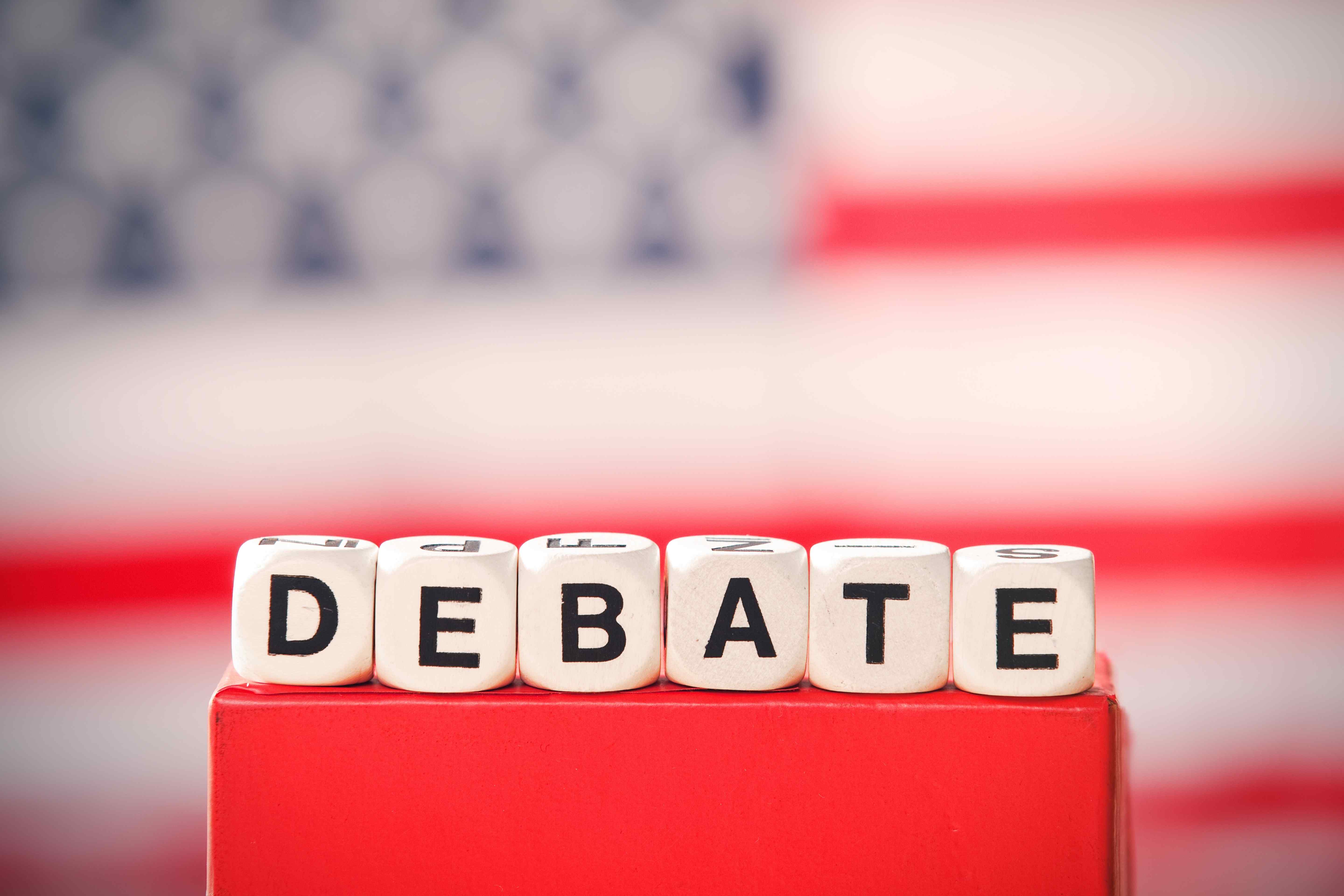 It’s debate time for the midterm elections, and so far, the political headlines continue to be dominated by the race for U.S. Senate in Pennsylvania. Lieutenant Governor John Fetterman (D) and America’s TV doctor Mehmet Oz (R) clashed this week in a debate—but the focus was not on policies. All eyes were on Fetterman who suffered a stroke recently, using closed captioning and defending his health against Oz. Democrats are now on edge as Fetterman struggled with responses. Neighbors in the North also had a debate for the New York Governor’s race, where incumbent Kathy Hochul (D) debated Lee Zeldin (R)—and they both came out swinging. While these two bouts brought the fireworks, debates are becoming few and far between across the country. Once a staple in American politics, many candidates are choosing to limit debates to just one interaction – or forgo the tradition altogether. One prime example is in California’s 27th Congressional District with the much-anticipated rematch of Rep. Mike Garcia and Assemblywoman Christy Smith, whom Garcia defeated by just 333 votes in their first matchup. The two made headlines this week for the debate that never even happened— Garcia says Smith should not have the platform to defend her policies. This statement may have more impact than having a debate, but for other campaigns, this new tradition may mean we have less opportunity for moments that matter. Read more in The New York Times. 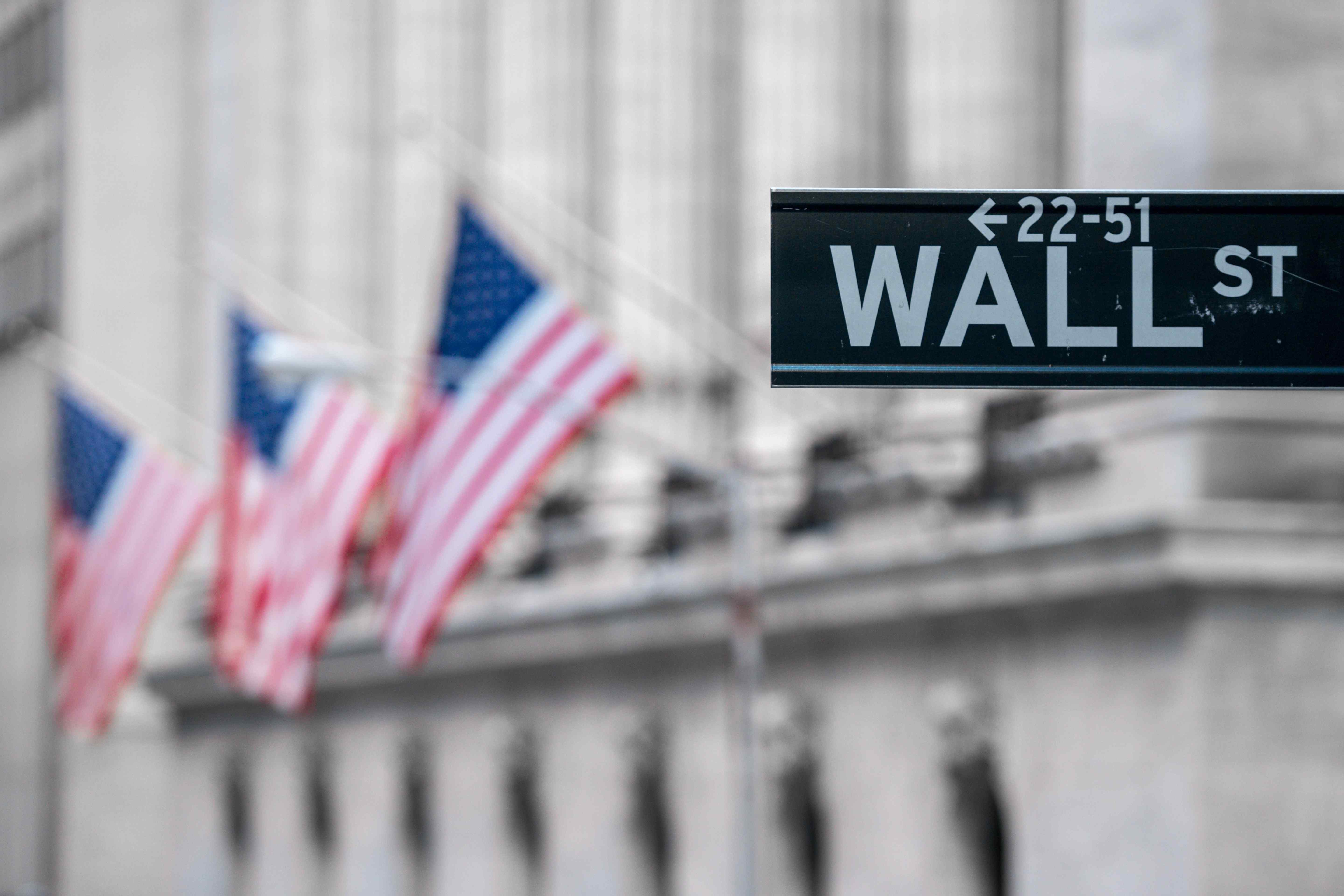 The new economic reality is sinking in: gas prices rising, interest rates skyrocketing, and stocks plummeting. It is not good news for the United States—and the end of it is not in sight. Wall Street bankers are projecting even more red ink in the future as the “we’re not calling it a recession” rolls into 2023. A recent study found Walmart and Disney were among the companies with the most layoffs during the pandemic and hiring freezes and cost-cutting measures will continue. Inflation and poor economic reports are at the top of Americans’ minds, which is predicted to affect the election outcome in just two weeks. Democrats are taking the blame as the White House tries to refocus Americans on its accomplishments during the last two years but can’t shake the pain of inflation or fears of a lasting recession.  A lot can happen in the country in eleven days—Democrats and Republicans can’t count their chickens quite yet. That said, Five Thirty Eight’s projected probability of Democrats losing the House is now at 81%. Their forecast of Democrats maintaining the majority in the Senate has fallen from 65% just two weeks ago to only 52% today. Read more in Bloomberg. 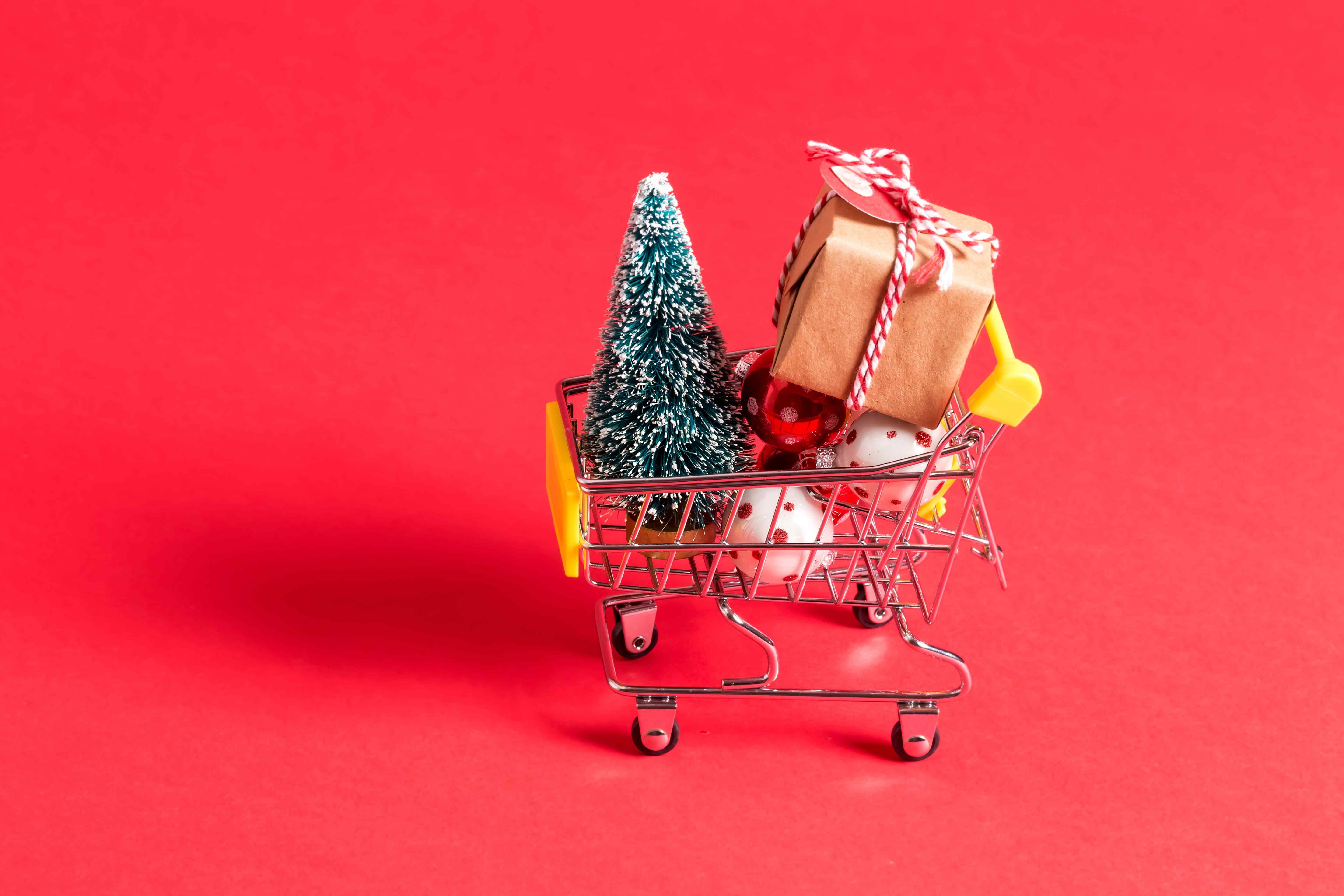 As Americans approach the holidays, the economic outlook, inflation, and recession is having an impact on the holidays, businesses, and shoppers alike. High gas prices nationwide mean holiday trips are projected to be impacted this year, with people choosing to forgo their normal holiday plans for ones closer to home. Even so much so that 82% of people are changing their holiday plans simply because they need to save money. Likewise, with families facing economic hardships, overspending on holiday gifts is out of the question for many American, impacting holiday sales and businesses. The trickle-down effect is also hitting advertisers—with companies’ marketing budgets on the decline. Online ads are being hit especially hard—a stark contrast to businesses’ prioritization of digital advertisements in recent years. With more businesses now focusing on the bottom line than advertising, the holidays may look a bit different this year. Read more in Forbes. 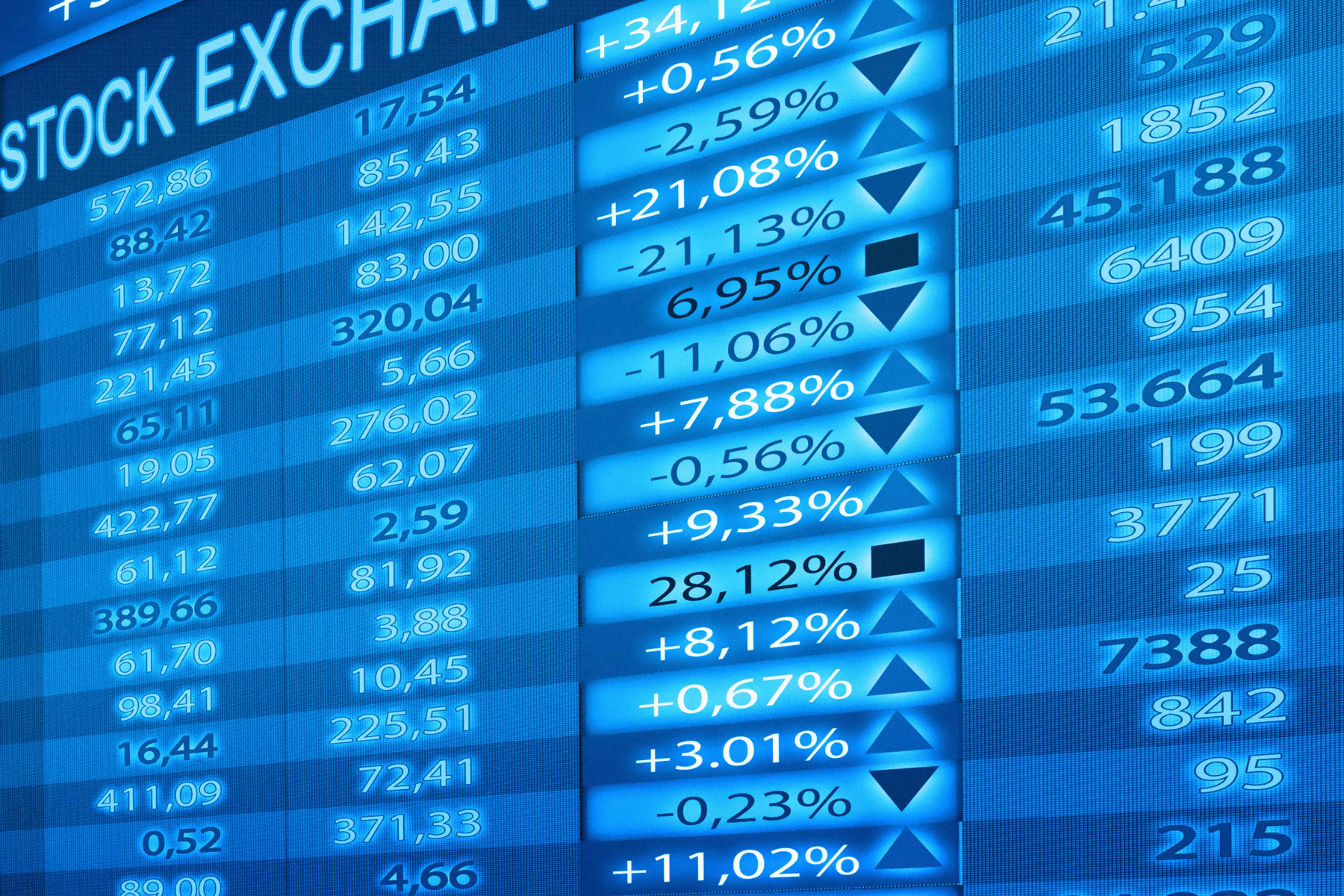 Fortune’s 100 Fast-Growing Companies of 2022 list is out, revealing the world’s top performers in revenues, profits, and stock returns over a three-year period. This year’s list had only 24 companies from 2021 returning to the top 100 – a 76% turnover rate that is the highest since Fortune began tracking. At the top of this year’s list is Daqo New Energy, a 15-year-old company that makes silicon and polysilicon for solar panels and trades on the New York Stock Exchange. The company’s profits have grown at a 284% annual rate. Futu Holdings, a digital brokerage and wealth-management platform, is the top-ranked financial company this year and is number two on the overall list. Number three, four, and five are Flex LNG, Atlanticus Holdings, and Palomar Holdings. Atlanticus Holdings, which operates in the consumer lending and credit space, was last year’s top-ranked company. Three tech giants who didn’t make the list this year include Meta’s Facebook, Amazon, and Netflix – ending their list streaks of seven, five, and four years, respectively. Plummeting share prices and rising costs shook up the entire list this year. Energy led all sectors in three-year average annual revenue growth and average total return. While last year there were no energy companies on the list, this year there are five. Read more in Fortune.

If You’re Not First, You’re Last 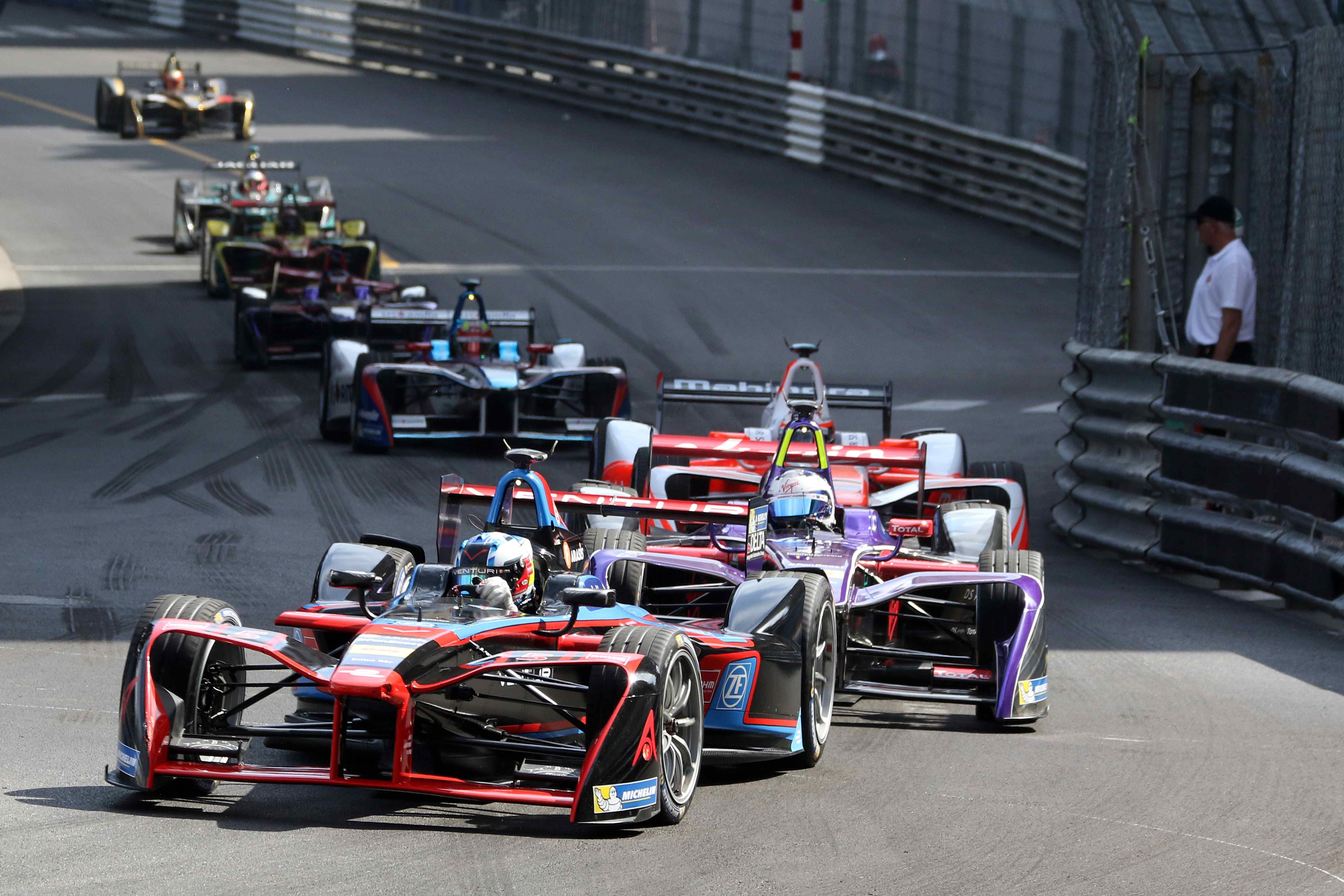 Austin is known as the live music capital of the world, so when Formula 1 racing and the Circuit of the Americas (COTAs) put Austin on the map for sports, it was a risk that paid off. COTAs is a Grade 1 FIA-specification 3.426-mile motor racing track and facilities located within the extraterritorial jurisdiction outside Austin. This year, F1 saw 440,000 fans—almost 50k more than last year. Netflix’s “Formula 1: Drive to Survive” certainly has helped with momentum, providing interest in the sport. The cultural impact has propelled F1 racing to new heights in the U.S and has had giant impacts on Austin’s economy.  In 2021, the weekend generated $434 million in direct spending by racing fans and $189 million in indirect spending for businesses in the local supply chain. This inspired Formula 1 to double down on its American presence. F1 officials recently announced that the United States Grand Prix (USGP) will stay in Austin through at least 2026. COTA sets the example for new races in Miami (first staged in May) and Las Vegas (premiering next year). Read more at Front Office Sports. 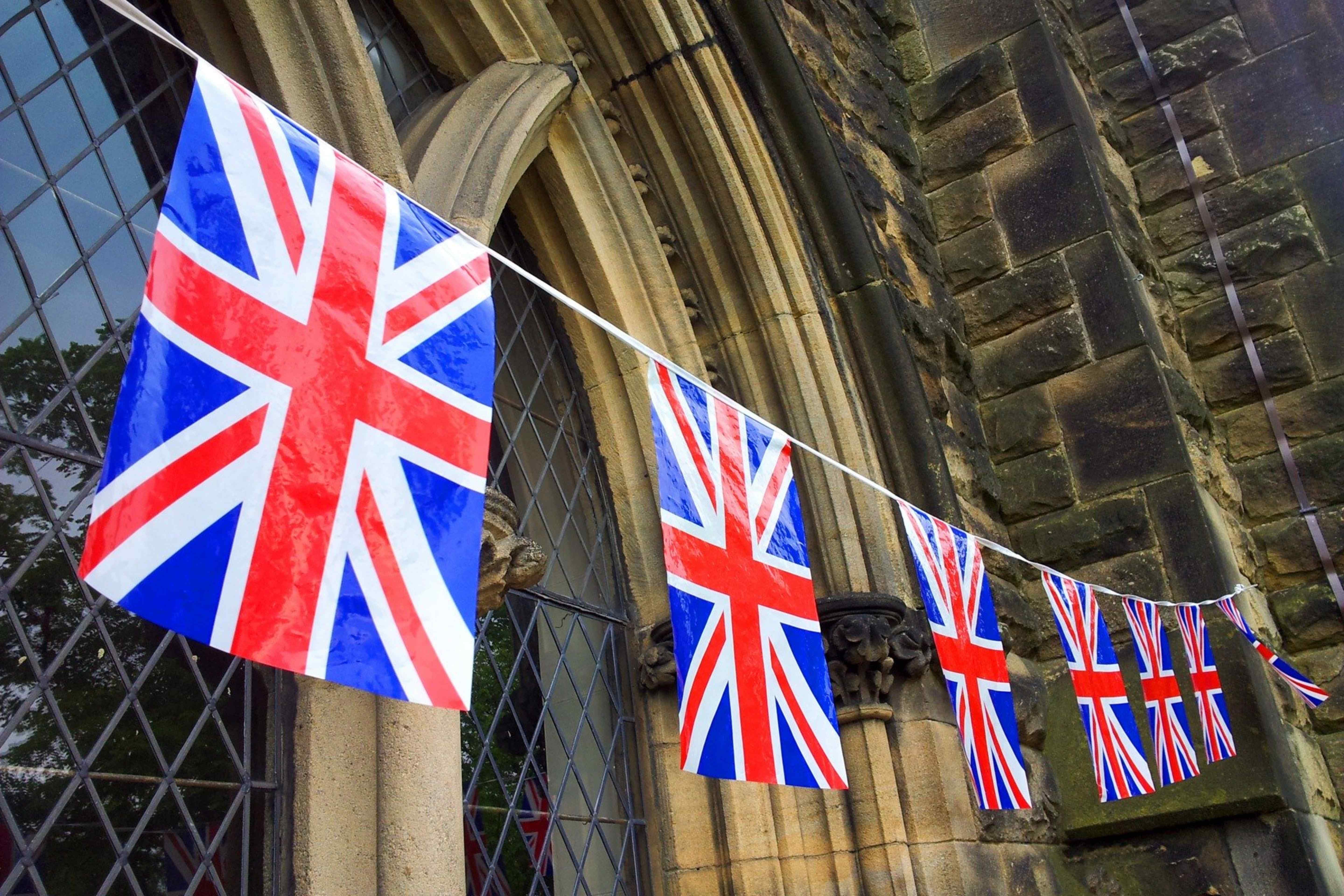 In what seems like a revolving door of British Prime Ministers (PM), many are looking to Britain’s new PM Rishi Sunak to restore their confidence after weeks of chaos under his remarkably short-tenured predecessor Elizabeth Truss. So far, the 42-year-old multimillionaire and former hedge-fund boss is off to a good start. Sunak previously helmed the nation’s Treasury, is the first non-white prime minister of the United Kingdom and is the youngest person to hold the position in more than 200 years. After he was announced to be Truss’s replacement as PM, Sunak told the British people that he would make it his priority to bring their country (and the Conservative Party) together. Investors have hope that Sunak will stabilize the economy and political situation, both tough tasks. A U.K.-based analyst says Sunak will “want to show he is co-operating with the Bank of England by being ultra-conservative fiscally in a bid to tame high inflation.” As for the political climate, it is facing similar hardships with divisiveness as the U.S., which may be a challenge out of Sunak’s control. Sunak believes that it is a time for conservatives to set aside political and policy differences to create a stable government to guide the country. There are challenging tasks ahead for Sunak, but hope lies ahead for the young prime minister. Read more in Fox Business.

Candy corn is good, don’t yell at me. But more importantly, Iowa, what are you giving to children??? pic.twitter.com/SlEa2QiFRg