Welcome back to a new edition of The Weekender….where inflation rates cooled during August, but Americans are faced with record-high consumer prices while stocks plummet. Also, primary season has ended, teaching Democrats and Republicans the secrets to success come November. Meanwhile, rail unions reached a compromise less than 24 hours before workers were set to leave their jobs. Read about these stories and much more in our newest edition of The Weekender. Thanks for joining us. 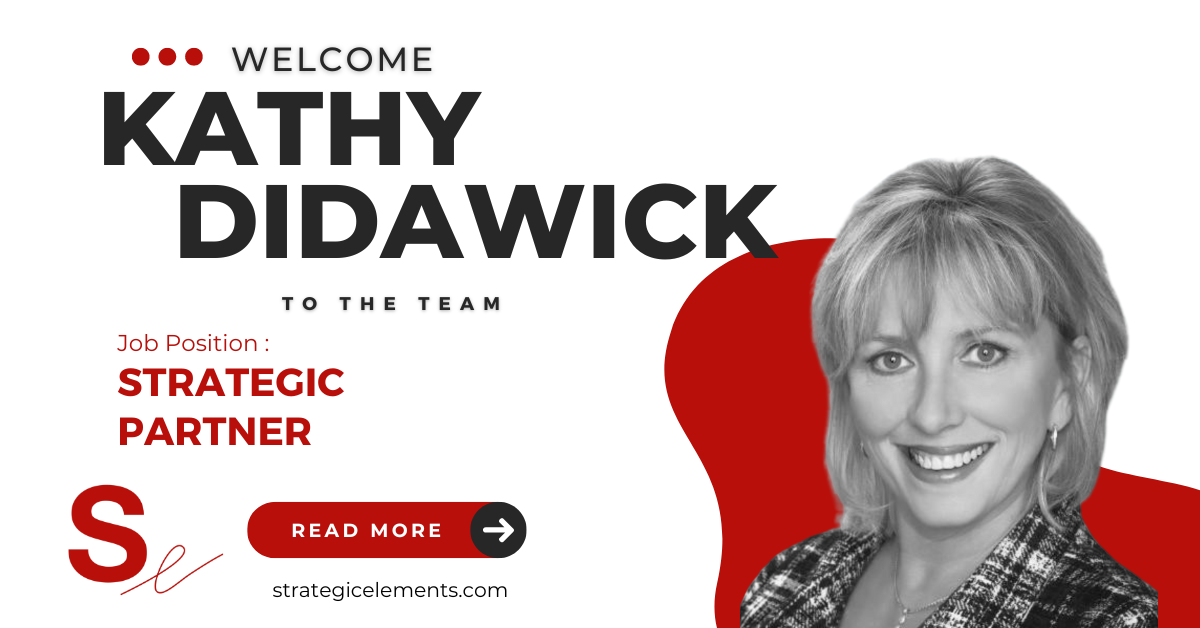 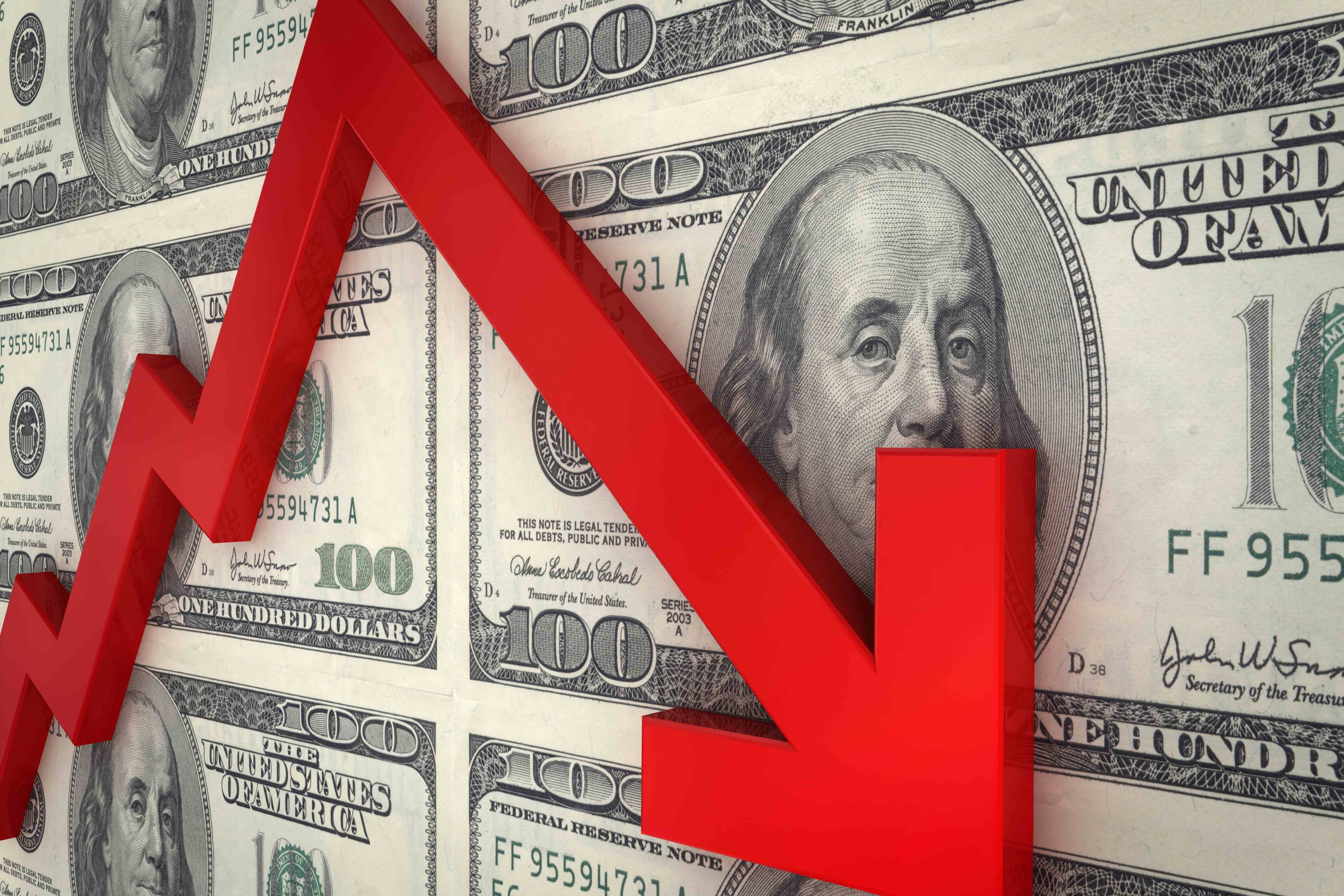 Disappointing data released Tuesday by a Consumer Price Index report showed inflation remained uncomfortably high in August. The good news? Inflation rates in August eased from a red-hot July. The U.S. Labor Department says the consumer-price index rose 8.3% in August, down from 8.5% in July. The bad news? The rates in August were higher than economists expected—and the outcomes were bumpy. On Tuesday, stocks suffered the worst day since June 2020 as investors sold everything from oil to gold. Additionally, the Dow Jones Industrial Average and all 11 sectors of the S&P 500 saw a decline, with only five stocks finishing the day in the green. While inflation slowed last month, consumer prices continue to rise, with food prices soaring 11.4% over the past year, the largest annual increase since May 1979. Necessities, such as eggs, jumped 39.8%, while fruits and vegetables were up 9.4%. However, groceries aren’t the only prices on the upswing. To combat inflation, the Federal Reserve raised interest rates. Currently, mortgage interest rates are higher than six percent— the highest since the 2008 housing market crash. Meanwhile, electricity prices have jumped 15.8%, thanks to high-priced natural gas. As households across the nation face heat waves in the summer while others prepare for freezing temperatures come winter, the National Energy Assistance Directors Association says more than 20 million families have fallen behind on their utility bills. Further interest rate hikes look likely as the economic outlook continues to look gloomy. Read more in The New York Times.

Primaries Are SO Last Season 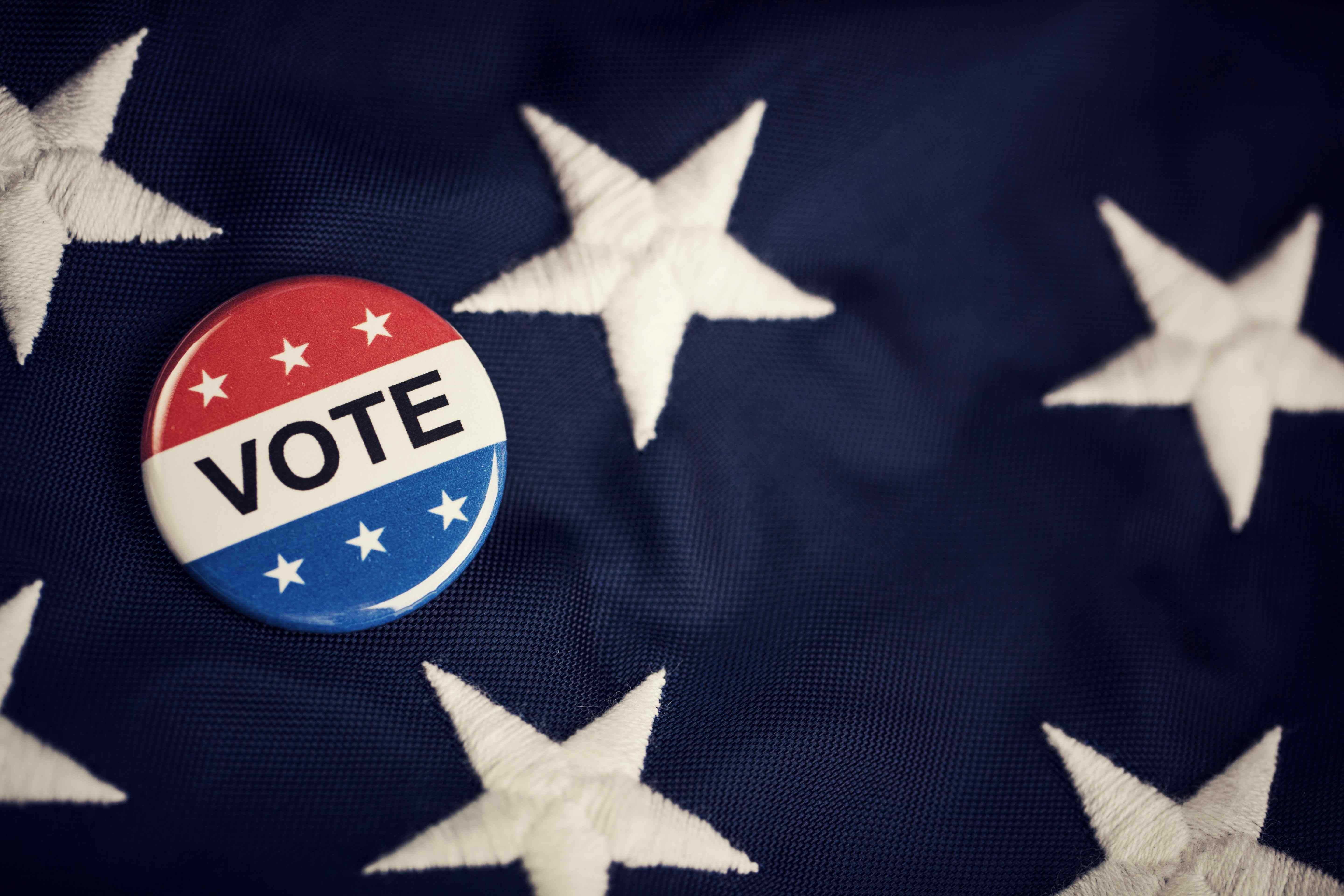 Primary season is over, and all eyes are on the general election in November. As Democrats look to hold onto both chambers of Congress and Republicans look to regain control, both parties are taking notes on the lessons learned. Republican voters have spoken, and many have chosen candidates backed by former President Donald Trump. In August, Congresswoman Liz Cheney lost her primary to Harriet Hageman, whom Trump endorsed. Sitting Representatives Jaime Herrera Beutler of Washington and Peter Meijer of Michigan also lost their bids to Trump-supported candidates. Democrats are also gaining momentum. In two special House elections in New York and Minnesota, Democrats outperformed U.S. President Joe Biden’s vote share during the 2020 election. Experts have noted Democrats have improved performance in special elections since the overturning of Roe v. Wade. No matter the results of the general election in November, Congress is changing. Only three out of 13 Republicans who voted to impeach Trump have a chance to be re-elected. As we inch closer to the general election, stay tuned for the latest updates in The Weekender. Read more in The Washington Post. 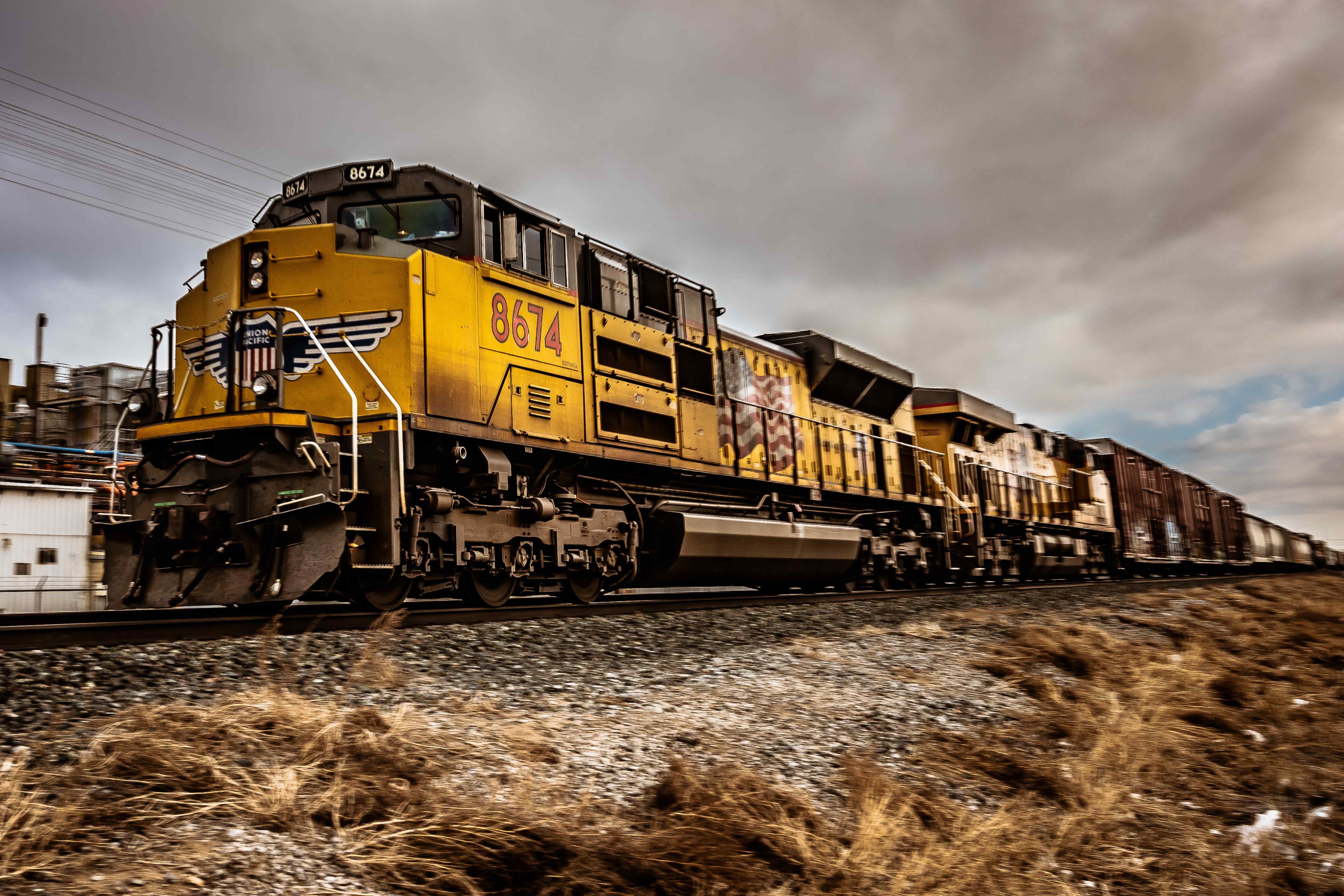 The U.S. was heading towards a possible rail strike this week due to the demanding lifestyle railroading imposes on train conductors but is now back on track. The leaders of the 13 rail unions and the nation’s most significant freight rail reached an agreement Thursday morning—a close call as the strike would have occurred Friday. The agreement balances the needs of workers, businesses, and the nation’s economy. U.S. President Joe Biden helped the rail union and industry executives realize the impacts a shutdown would bring across the country. Moreover, the Association of American Railroads (AAR) reported that the new contracts provide rail employees with a 24% wage increase during a five-year period and an immediate payout of $11,000 upon ratification. Improved working conditions and better health care costs are also in the deal. AAR reported that around 7,000 freight trains travel across the nation, hauling resources important to the success of its economy. If a strike occurred, it would immediately impact a broad range of manufacturers that receive essential parts, packaging, and raw materials delivered by rail, causing a delay in products and goods, costing billions of dollars, and likely contributing to an increase in prices. This week’s agreement is a big relief for the nation… and its economy. Read more in POLITICO. 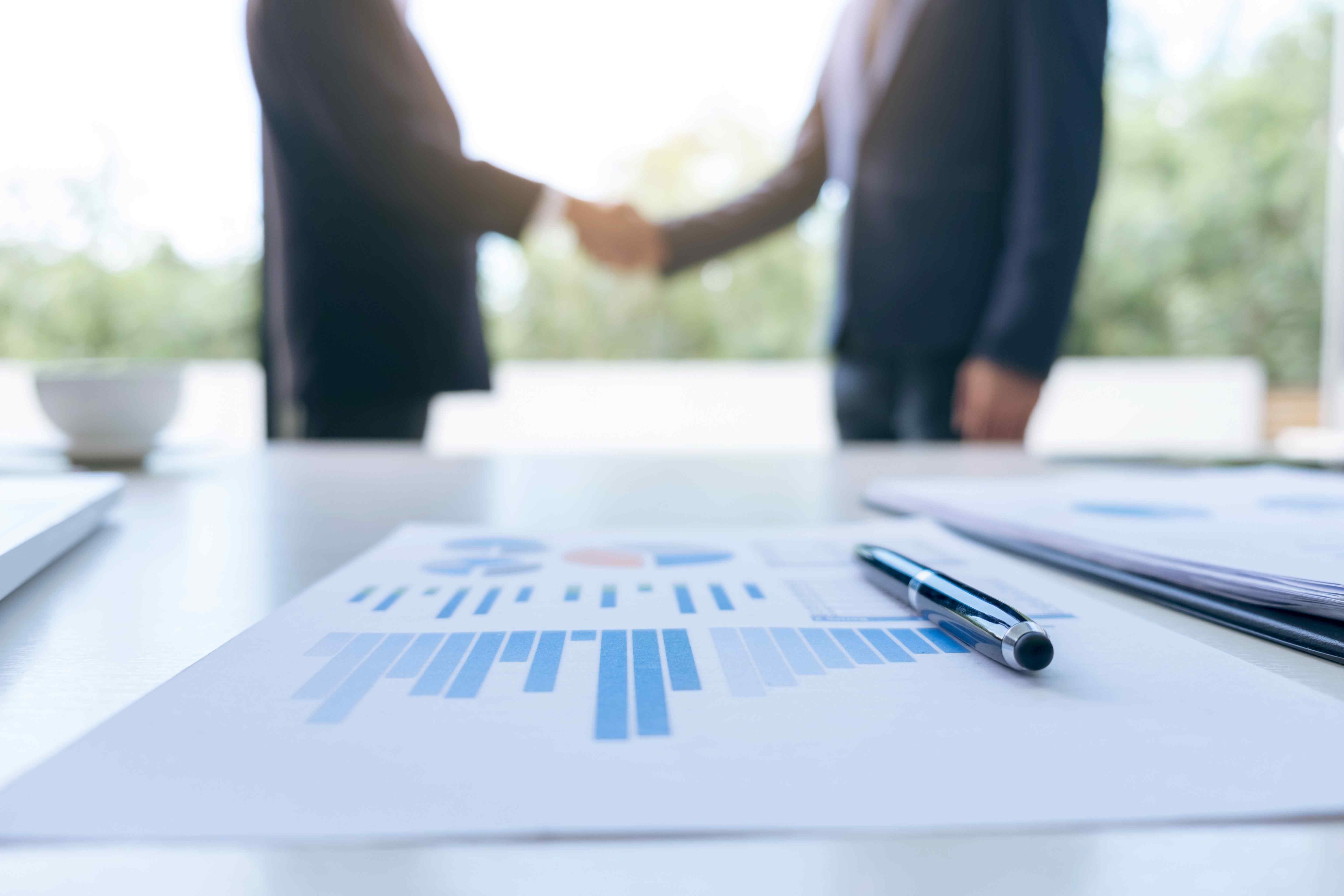 After surveying top recruiters, executive coaches, and consultants, Forbes has created their second annual list of 50 executives to lead some of America’s top companies. Having gone through the impacts of a pandemic, financial meltdowns, and transformative innovation, this next generation of CEOs undoubtedly show resiliency. Some candidates are clear contenders from their work in their own company; others are entrepreneurs, with the remaining serving in C-suite executive roles. The candidates oversee businesses with various goals from Meta to Walgreens and Raytheon Technologies. Despite the candidates’ diverse backgrounds, they all have one attribute in common: their accomplishments and talents are all recognized by seasoned professionals who built their careers working with the CEOs of tomorrow. As the crises of the last few years slow down (knock on wood) and the succession rate picks up, these leaders understand the importance of looking toward the future. Read more in Forbes.

Teaming Up for Tequila 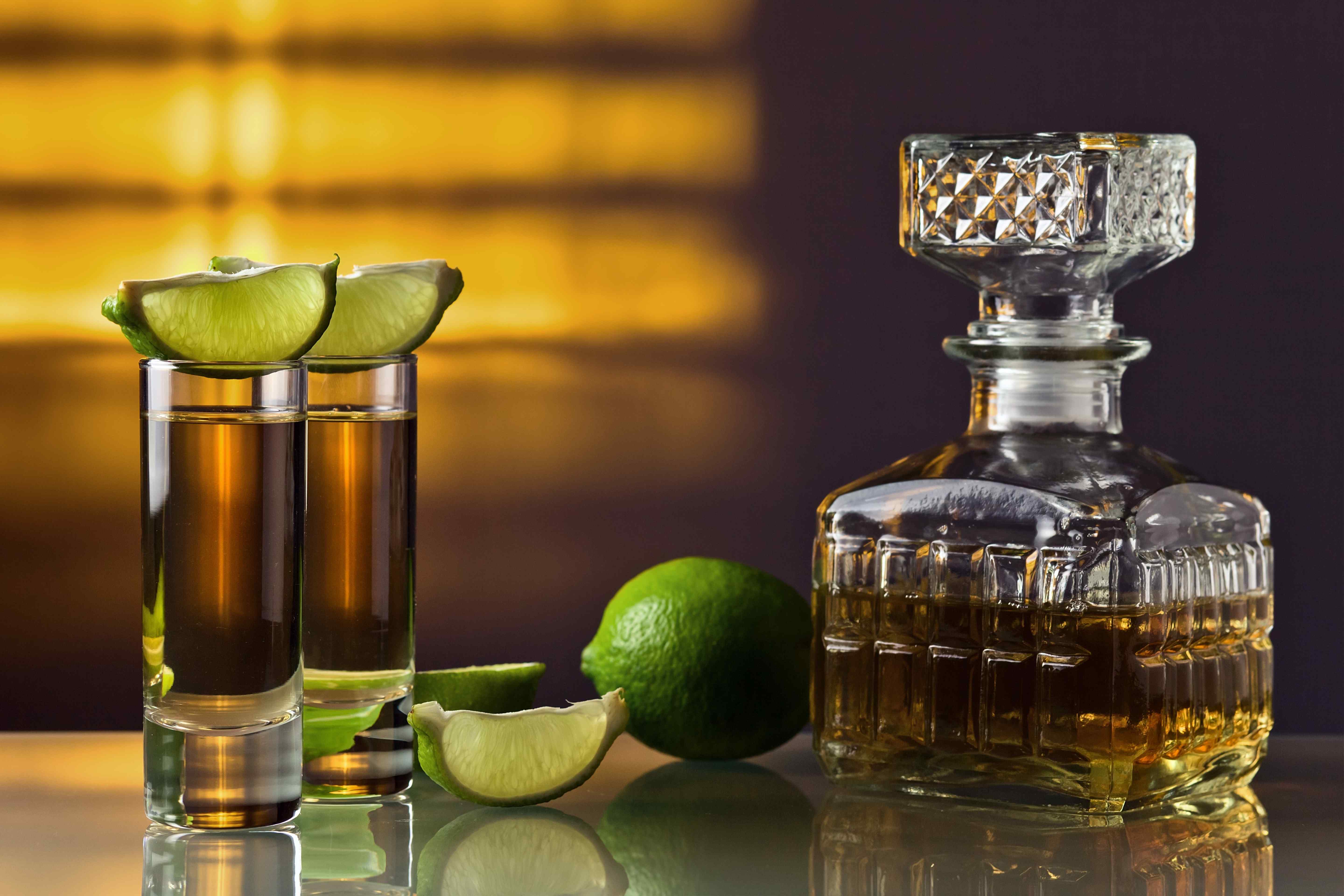 A starting lineup of NBA owners, including Hall of Famer Michael Jordan, teamed up to launch the newest blend of Cincoro Tequila. The brand is geared toward the luxury market and will be available in limited quantities come October, selling for $349.99 a bottle. The idea to create Cincoro came together in 2016 when the five owners met for dinner and discovered each other’s love for tequila. They saw an opportunity in the market and made more than 1,000 bottles of tequilas before finally landing on their taste profile. The label has sold 1.5 million bottles nationally in three years and has won 23 awards in accredited spirit competitions. Market research from IWSR Drinks reports that Cincoro is a top-20 brand in terms of retail value contribution in the tequila market. The investment in tequila was the right move for the owners as it is one of the fastest-growing spirits categories in the U.S., growing in value by more than 27% last year. By the end of next year, tequila is projected to become the largest spirits category in the U.S. regarding value. When it comes to tequila, the pros took a shot and scored. Read more in CNBC. 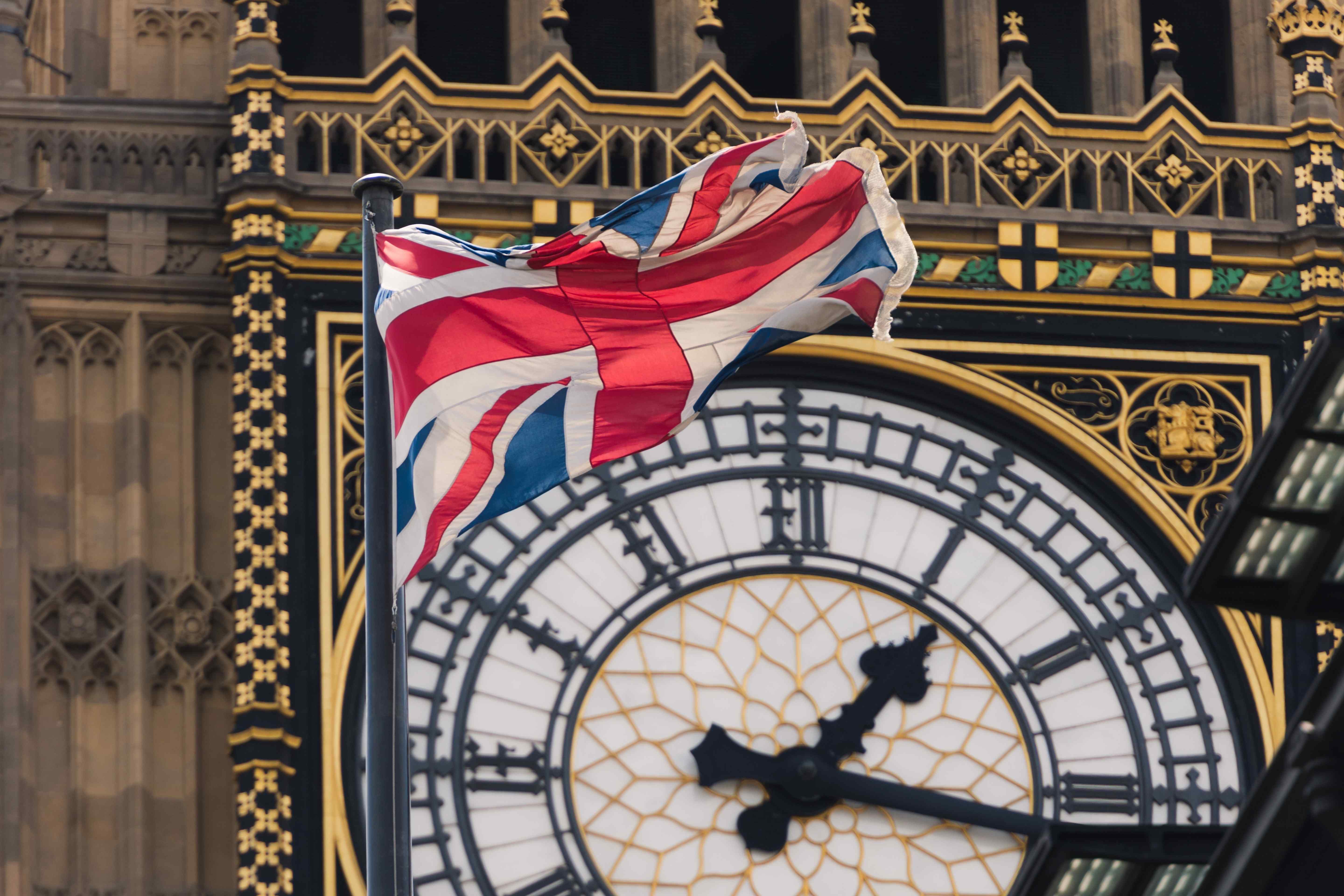 Last Thursday, the United Kingdom’s royal family announced the death of Queen Elizabeth II. Since then, questions about what (or who) is to follow have been circling the globe. As the Queen’s son King Charles III takes the throne, some of the country’s 15 Commonwealth realms have come forward with plans to become independent republics. Australia, Jamacia, and Antigua and Barbuda hope to become a republic by 2025. New Zealand announced plans to become independent within the “Prime Minister’s lifetime.” Why now? Experts say the Queen’s longstanding leadership brought a “certain level of deference,” even among those who support moving past the monarchy. Most citizens of today’s Commonwealth have never known any other head of state. A YouGov poll revealed Queen Elizabeth II was liked by 75% of British people—the highest out of any royal in history—while King Charles III is favored by 42% of the public. Meanwhile, extensive planning for the Queen’s funeral is in full swing. World leaders are expected to attend, including U.S. President Joe Biden, Japan’s Emperor Naruhito, and France’s President Emmanuel Macron. Hundreds of thousands of onlookers will also gather near Westminster Abbey. As many as 10,000 police officers and 1,500 military personnel are stationed around London, including public transportation, royal parks, and residences. Armed guards overlook the procession, and rooftop snipers have also been called in. Needless to say, King Charles III takes the crown with his hands full. Read more in The Washington Post.

A toy's life: Voting is open on which toys should go into the National Toy Hall of Fame this year. The class of 2022 finalists include Lite-Brite, bingo, Breyer Horses, Catan, Nerf Toys, piñata, Phase 10, Pound Puppies. https://t.co/PQfglOdPGQ