The Weekender: Another Resignation & Midterm Elections

Welcome back to a new edition of The Weekender…the White House has released a plan to combat gas prices, and people are buying up land in an unexpected place. Plus, a look into the midterm elections and what will sway voters this fall. And, the United Kingdom has another big political shakeup. Thank you for starting your weekend right here with The Weekender! 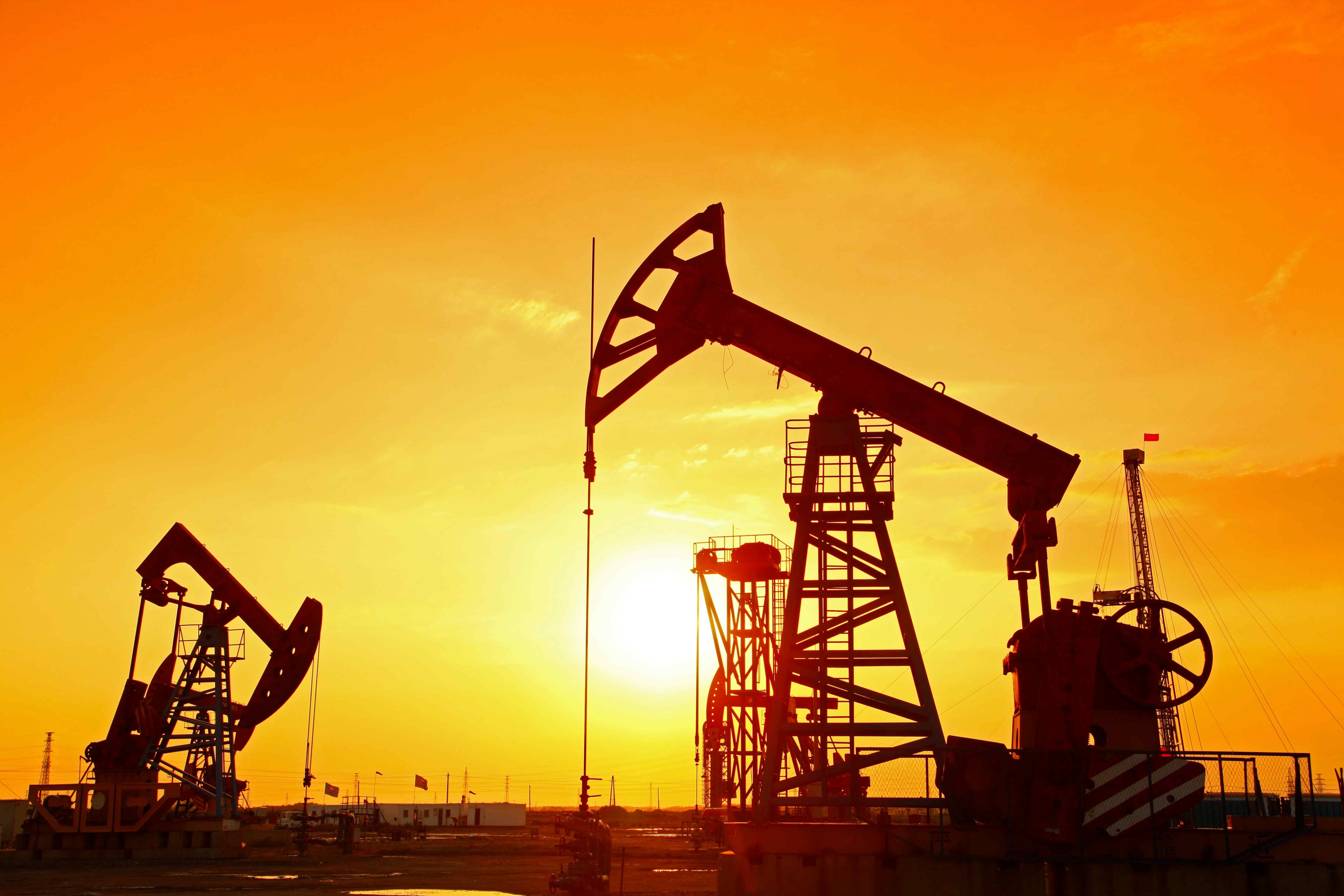 The Biden Administration announced it will release 15 million barrels of oil from the Strategic Petroleum Reserve (SRP) before the end of the year in an attempt to ease some pain at the pump before the midterm elections. For context, that represents less than one day’s oil use in the U.S. The move has been criticized for further depleting strategic oil stocks when the price to replace them is still quite high. While the rapidly rising cost of food, energy, and other daily staples has devastated Americans, another solution the White House has is to use existing provisions to adjust tax rates to be lower for some taxpayers in 2023. The Administration has announced it will increase the threshold of the tax brackets to push many to a lower bracket, thus providing some tax relief. While these plans and adjustments may save folks money in some places, inflation continues to pinch in others, like their gas and electric bills this winter. Nearly half of American households use natural gas to heat their homes; the average household will pay 28% more than last year. This increase may leave some choosing to forgo turning on their heat, leaving families vulnerable to the cold. Read more on POLITICO.

A Potential Break for Aspiring Snowbirds 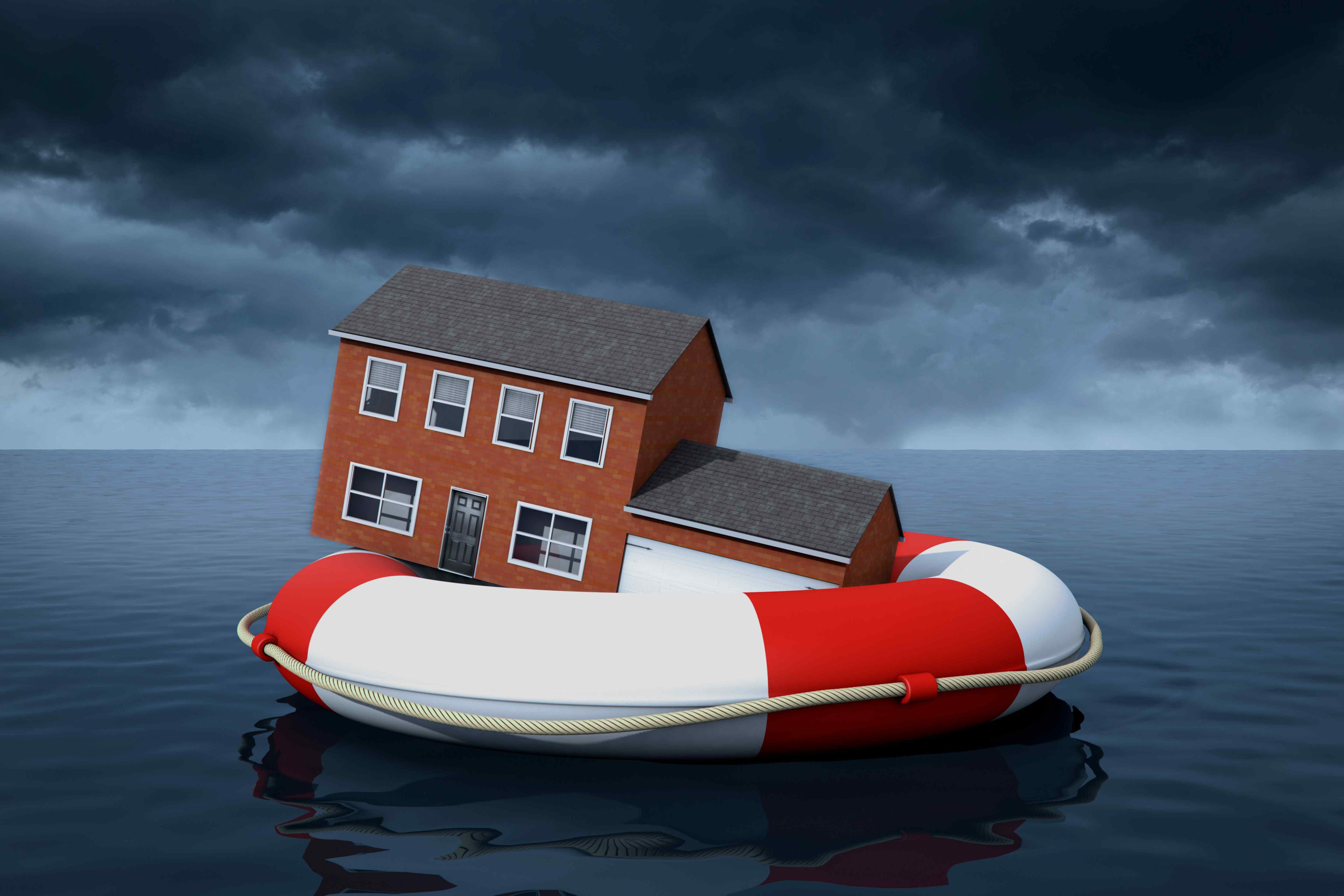 Despite Hurricane Ian’s widespread devastation to Southwestern Florida, demand for real estate remains strong from people looking to relocate or pick up distressed properties. An area with historically through-the-roof prices is now seeing owners of damaged properties jumping at the opportunity to unload their holdings. While this is the case for some, others with plans to settle in the area are now reconsidering, deeming it “far too dangerous to live permanently.” Luckily, states like Florida have plans and divisions to respond to natural disasters, allowing the state to recover quicker than most. The program has already restored power to all accounts on the mainland that receive it, cleared 3,966 miles of state roads of debris, and placed recovery centers in all affected counties. Read more at Wall Street Journal. 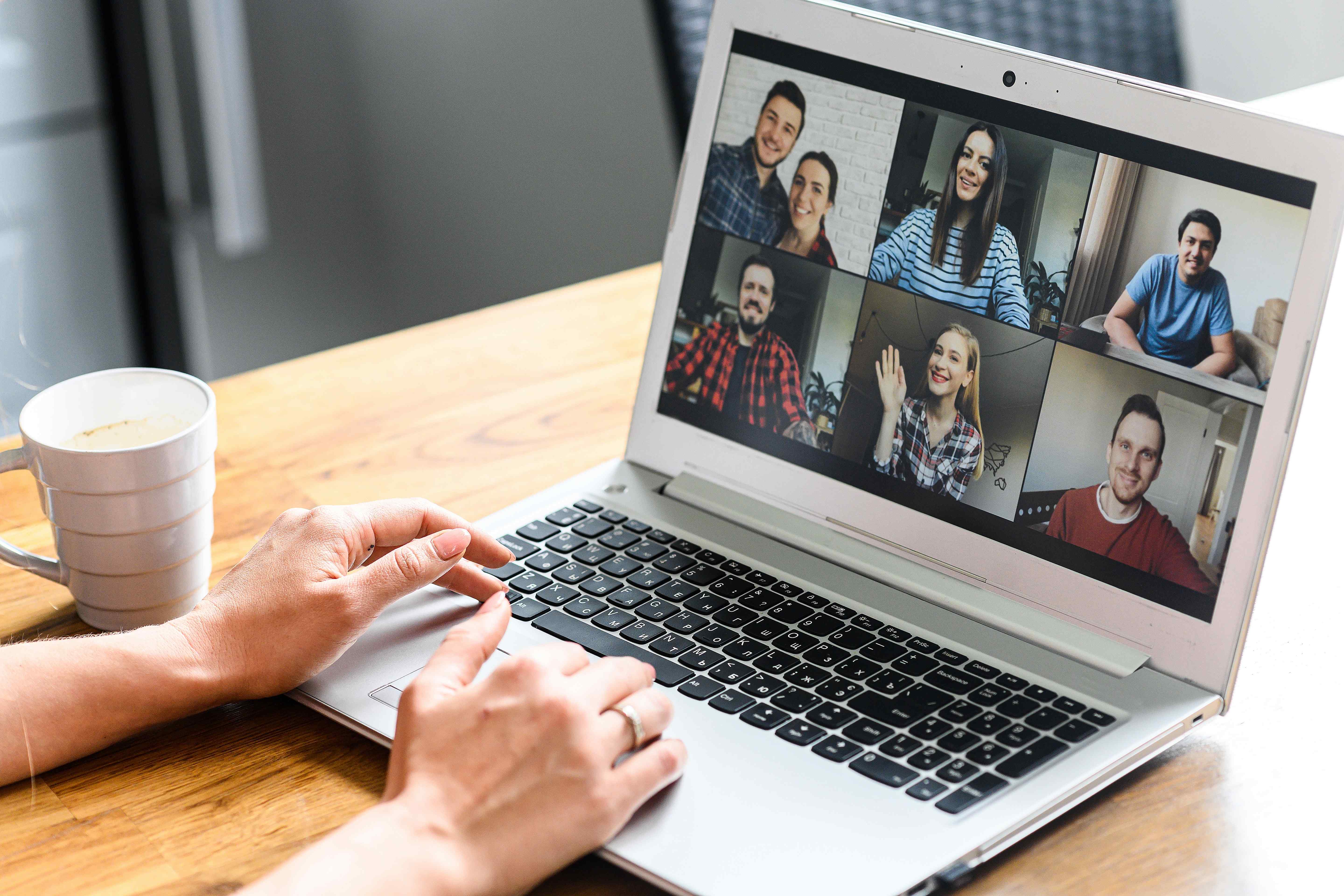 In less than three years, COVID-19 has completely changed how we live, work, learn, and travel– all thanks to platforms like Zoom and new science like Moderna’s vaccine. Many companies rose to the top due to the immediate need to protect communities in a way the world did not need before. Unfortunately for these companies, their growth has plateaued: offices have opened back up, stores no longer have capacity requirements, and masks aren’t required on planes. Investors are looking for growth, but there is no more growth to be had for many COVID-based businesses. For example, Chairman and CEO of Zoom Eric Yuan’s peak net worth during COVID-19 reached $28.6B but has dropped 84% down to $4.6B as of September 30 of this year. This same trend is being seen across companies like Moderna and Carvana, where the pandemic drove people to their companies versus less COVID-friendly businesses. Companies (and investors) must figure out how to thrive in a post-pandemic world or cash out while they still can. Read more on Bloomberg.

The Rise of Red 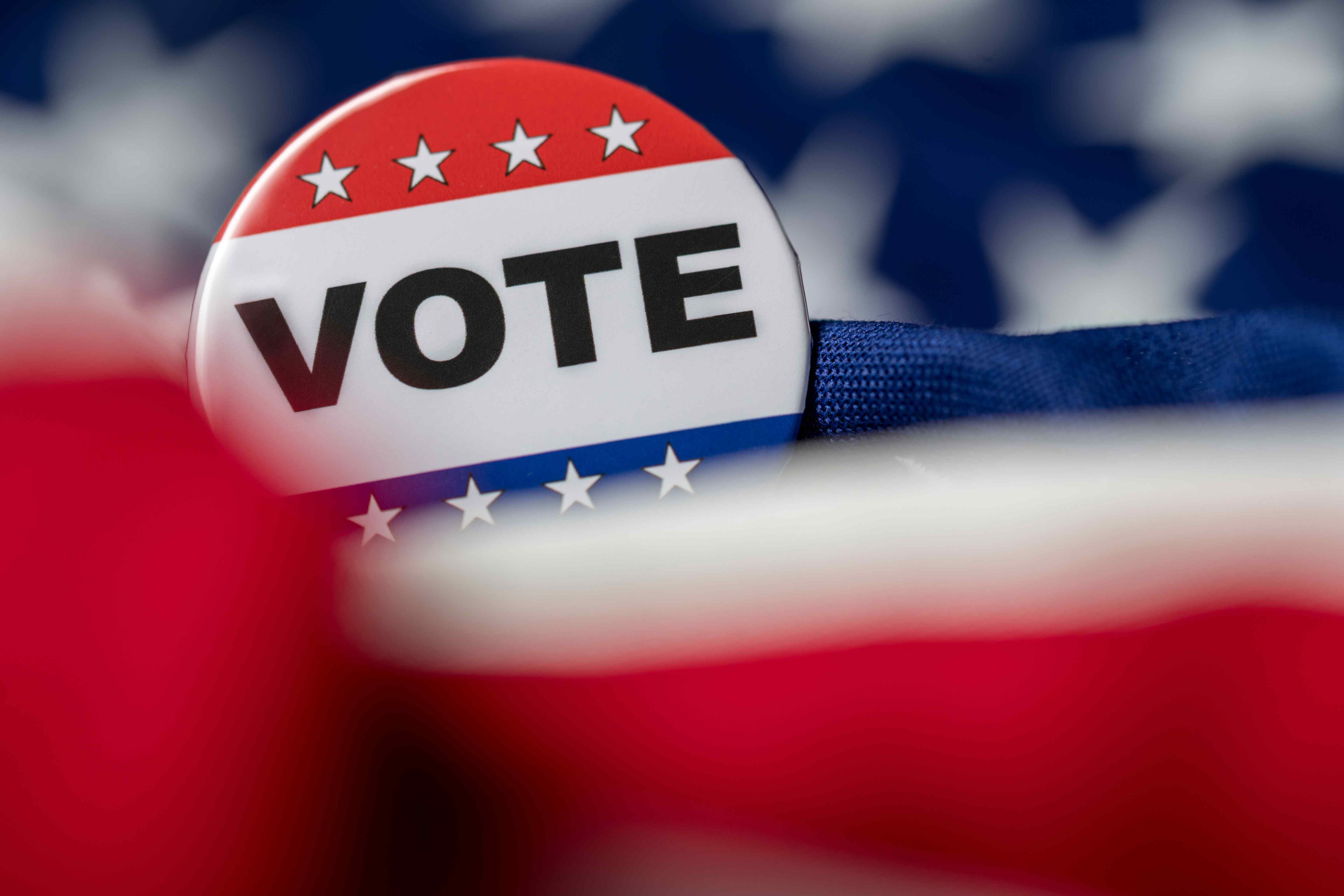 Midterm elections are only 20 days out, and a POLITICO-morning Consult poll shows the national political landscape is shifting more firmly toward the Republican Party. The top issues for voters are the economy and inflation, and Republicans are more trusted to handle those issues. In the latest Politico forecast, ten out of 12 close races are moving toward Republicans. Two house seats moving to a toss-up category are California’s 13th District and Oregon’s 6th District, places where Biden carried by large margins. Both districts are in a tight race, and the close contest in Oregon is part of a trend where Republicans are critiquing Democratic leadership on inflation, crime, and homelessness. The once-presidential swing state Florida seems to be leaning red, with four House races moving toward Republicans. Although there is a decline in numbers for Democrats, there are still some bright spots on the map for the President’s party. One of those rays of hope: Alaska, where the state’s lone House seat is now leaning Democratic after now-Rep. Mary Peltola’s surprise special-election victory this summer and the state’s implementation of a new ranked voting system. Election day is November 8, but early voting has already begun in many states (with robust turnout). Whichever way you lean in the Midterm elections, voting is the only way to make sure your voice is heard. Read more on POLITICO. 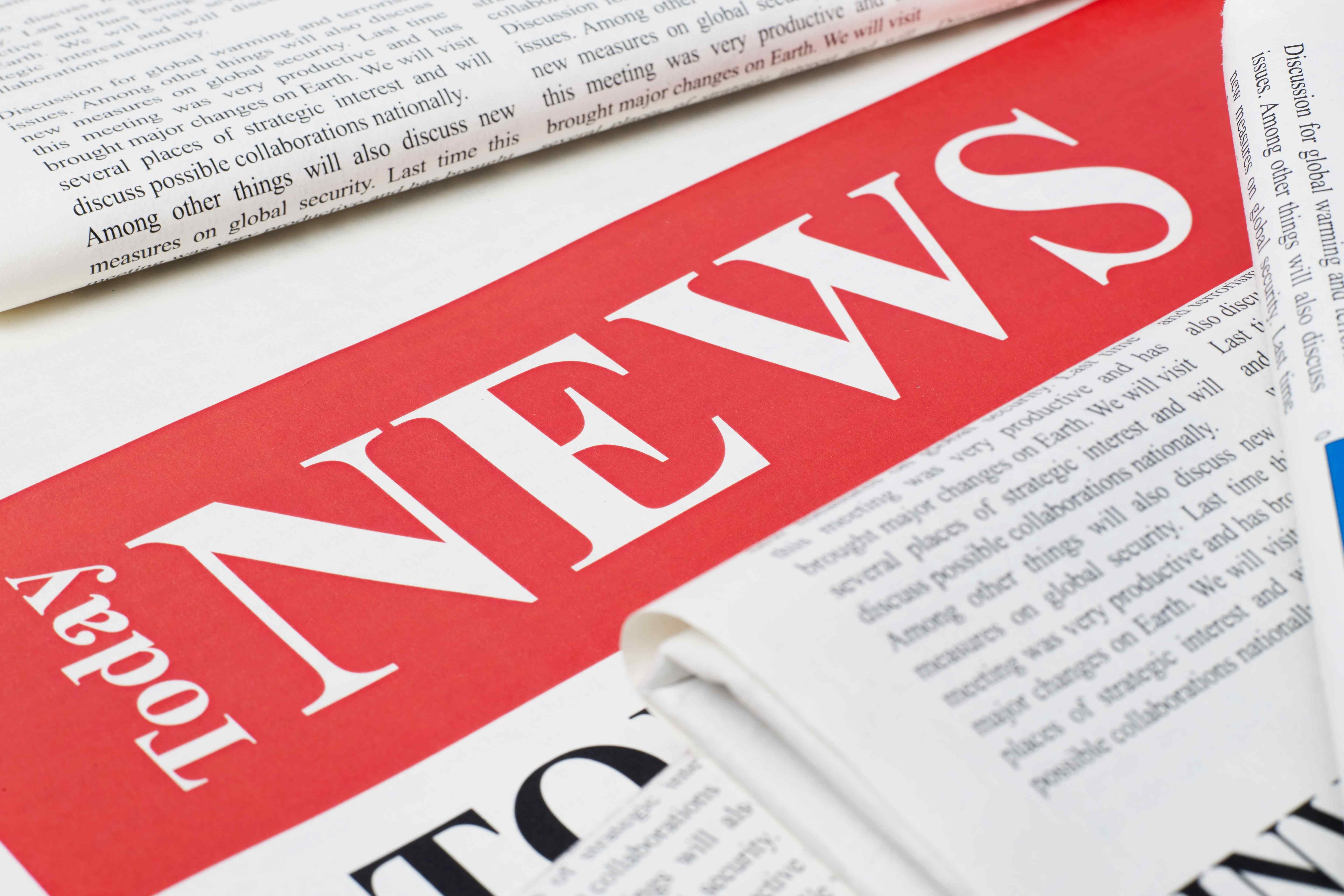 The question of the decade: is mainstream media a threat to American democracy? Well, nearly 60% percent of registered voters seem to think so. A New York Times-Siena College poll found that 59% of voters view the media as a “major threat to democracy,” 25% believe the press is a “minor threat,” and only 15% said it poses no threat. The negative view comes from both sides of the aisle, with 87% of voters who supported former President Trump in 2020 seeing the media as a significant threat, and 33% of Biden voters during that election cycle believed the same. Either way, 71% of voters agree that democracy is under threat. The concern is so prominent that voters are listing their critical views on the media as one of the top problems in the U.S. today, right next to inflation and crime. Read more at The Hill. 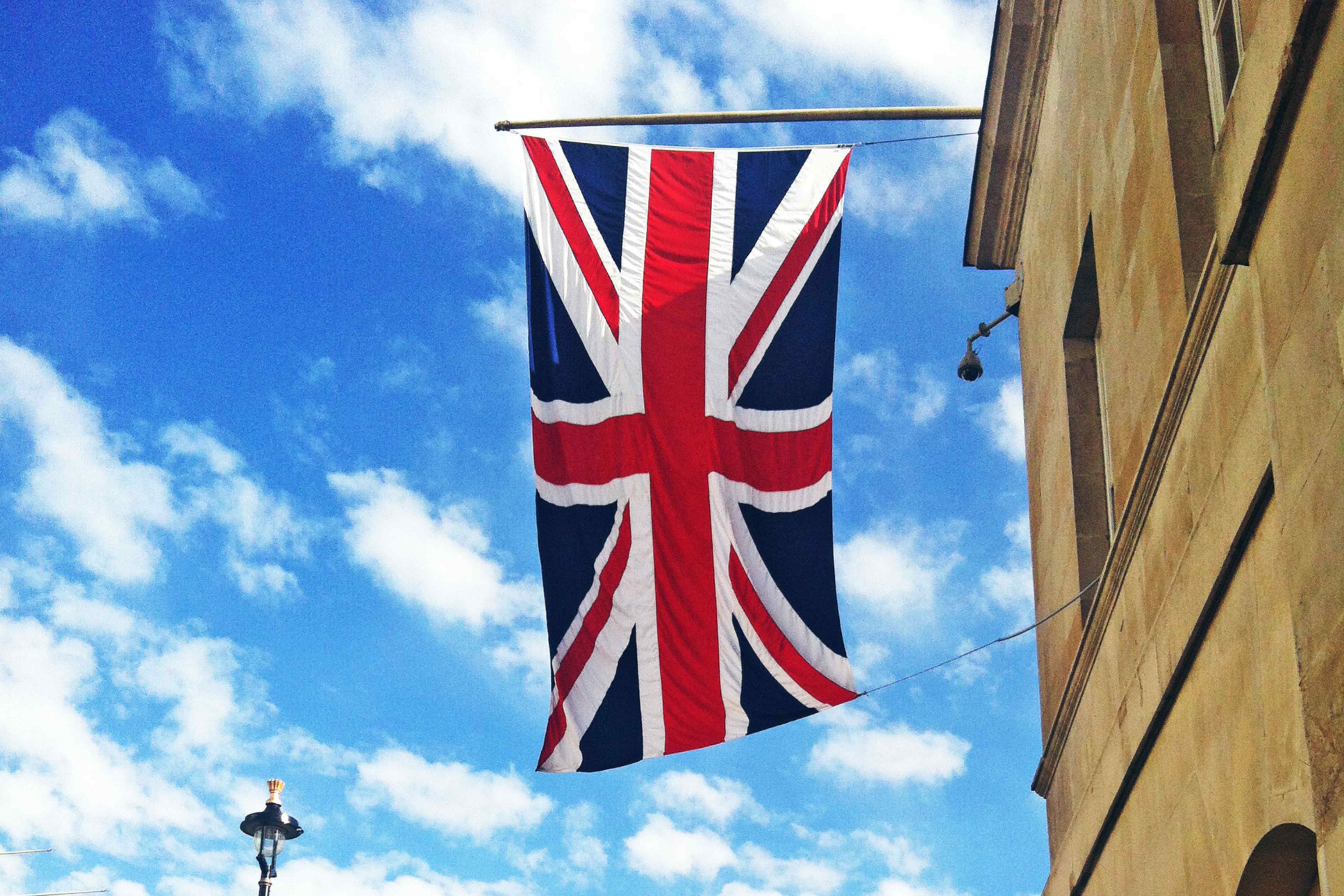 After just 44 days in office, U.K. Prime Minster Liz Truss has announced her resignation Thursday—making her the nation’s shortest-serving Prime Minister in history. The statement came after Home Secretary Suella Braverman resigned on Wednesday and called on Truss to do the same after the fracking voting debacle—which left the party in shambles and the nation in an economic crisis. Conservative Member of Parliament (MP) Charles Walker even spoke against her on the matter, saying that she could not possibly recover from the damage done to their party. This event seemed to be the icing on the cake after Truss had already faced backlash for her policies. Three weeks ago, Truss unleashed chaos in the financial markets with a plan to slash taxes while simultaneously funding massive energy subsidies. This plan made the Bank of England stage an emergency intervention to ease a run on the pound. Unable to steady the situation, Truss was forced to fire her finance minister and replace him with Jeremy Hunt—causing upheaval in the government. Truss will pick her successor within a week and remain in office in the interim. Jeremy Hunt, the finance minister, Rishi Sunak, who came in second to Truss, and recently ousted former Prime Minister Boris Johnson are among the leading candidates to replace her. Read more in Axios.

With heavy hearts, we mourn the recent passing of Korean War veteran, former test pilot, aeronautical engineer, and @NASA astronaut Jim McDivitt. McDivitt was selected to be part of Astronaut Group 2 and went on to command Gemini IV in 1965 and Apollo 9 in 1969. Rest in peace 🫡 pic.twitter.com/PRvTShrnwy

1 month ago
Filed Under The Weekender
Previous
3 Professional Mistakes I made While Dealing with Grief
Next
Meet Makenzie Jones, Public Affairs Associate