Welcome back to a new edition of The Weekender…Traveling in 2022 has been a mess; we look at what is to come in the new year for all your travel plans. Plus, medical staff around the country are on strike, and travel nurses and temporary jobs are the new norms. And, we have the latest into where the Marine Corps are moving units. You won’t want to miss Eddie Murphy’s life advice in the Tweet of the Week. These stories and more are below. Thanks for joining us for The Weekender. 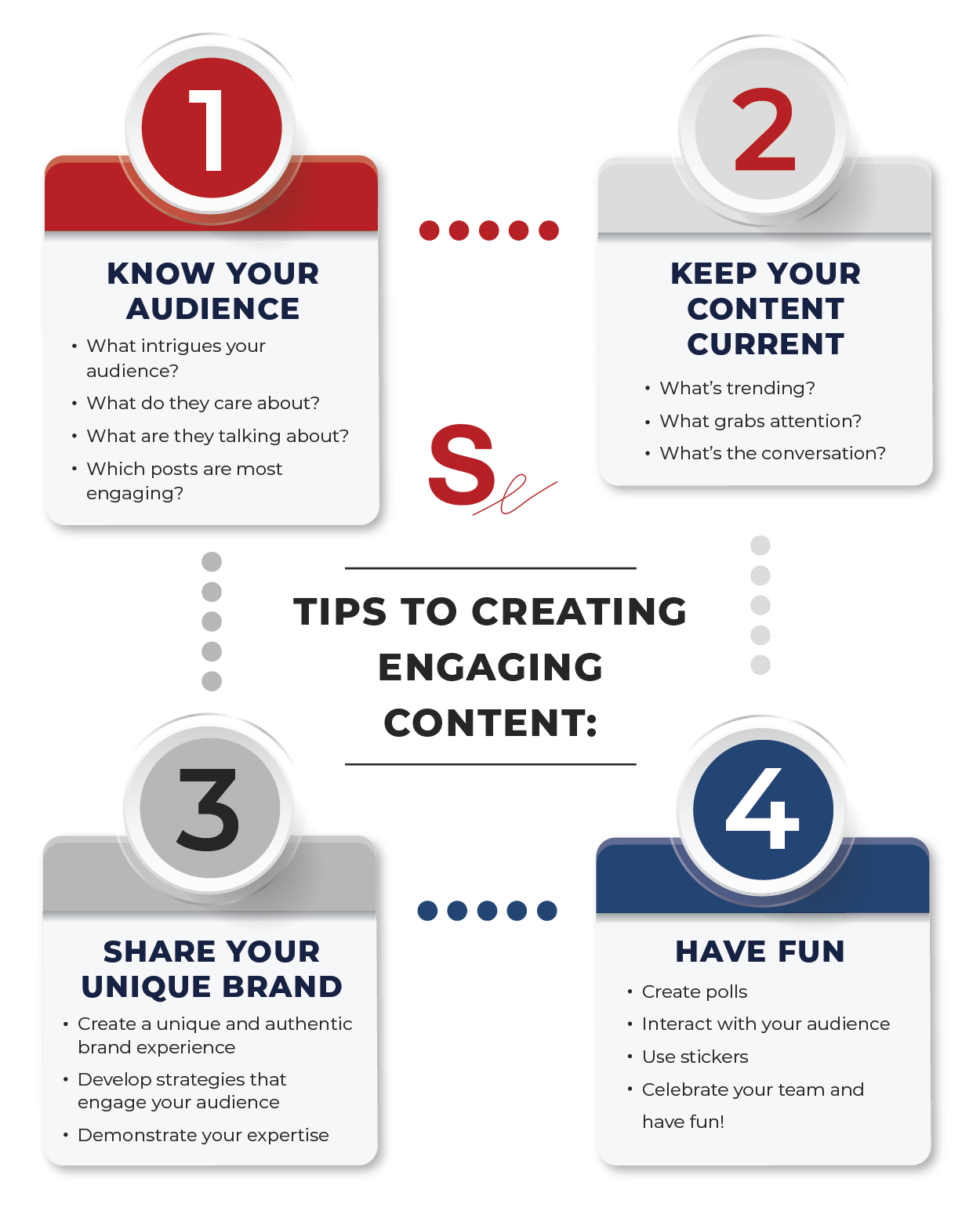 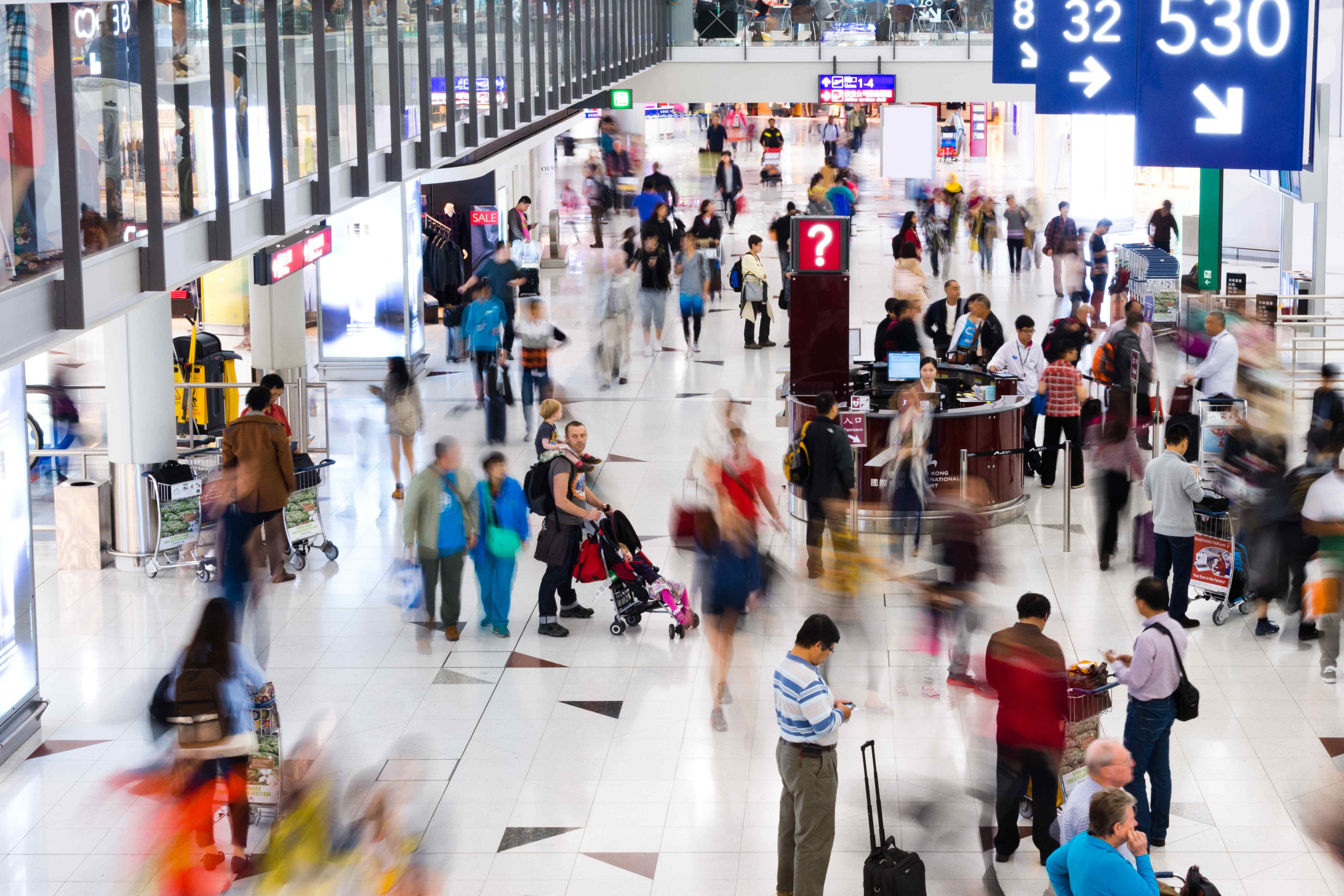 New changes are coming for travel in 2023, and it has already run into some turbulence. Hundreds of flights remain canceled or delayed across the United States after the Federal Aviation Administration (FAA) suffered a major system failure. Nearly half of U.S. flights were delayed or canceled Wednesday after the FAA’s Notice to Air Missions (NOTAM) system failed due to a corrupt file. The NOTAM system serves to deliver safety alerts to pilots and crew. A total of 10,563 flights were delayed Wednesday, and more than 1,300 were canceled. There is no evidence that the failure was due to a cyber-attack. Things are also not looking great for Southwest Airlines as they are under investigation by the United States Department of Transportation (USDOT) over mass flight cancellations. USDOT will examine whether cancellations were controllable and if Southwest is complying with its customer service plan. As for the rest of the year, according to a study by travel companies like Expedia, Hotels.com, and VRBO, 2023 is a year of travel “like no other.”. Before booking that trip, be aware that travel costs are rising. With rising fuel prices, labor shortages, and inflation, the price of travel will go up. Economist Intelligence forecasts that global tourism will grow by 30% in 2023. With this possible increase, airlines and hotels may be unable to handle it as they struggle with labor shortages. In this case, be prepared for delays, cancellations, lost luggage, overbooking, and other issues. There may not be much “off-season” as travelers are starting to save money and explore places without as many tourists during quieter periods of the year. Keeping these predictions in mind, make sure to travel savvy this year. Read more in Forbes.

Understaffed and On Strike 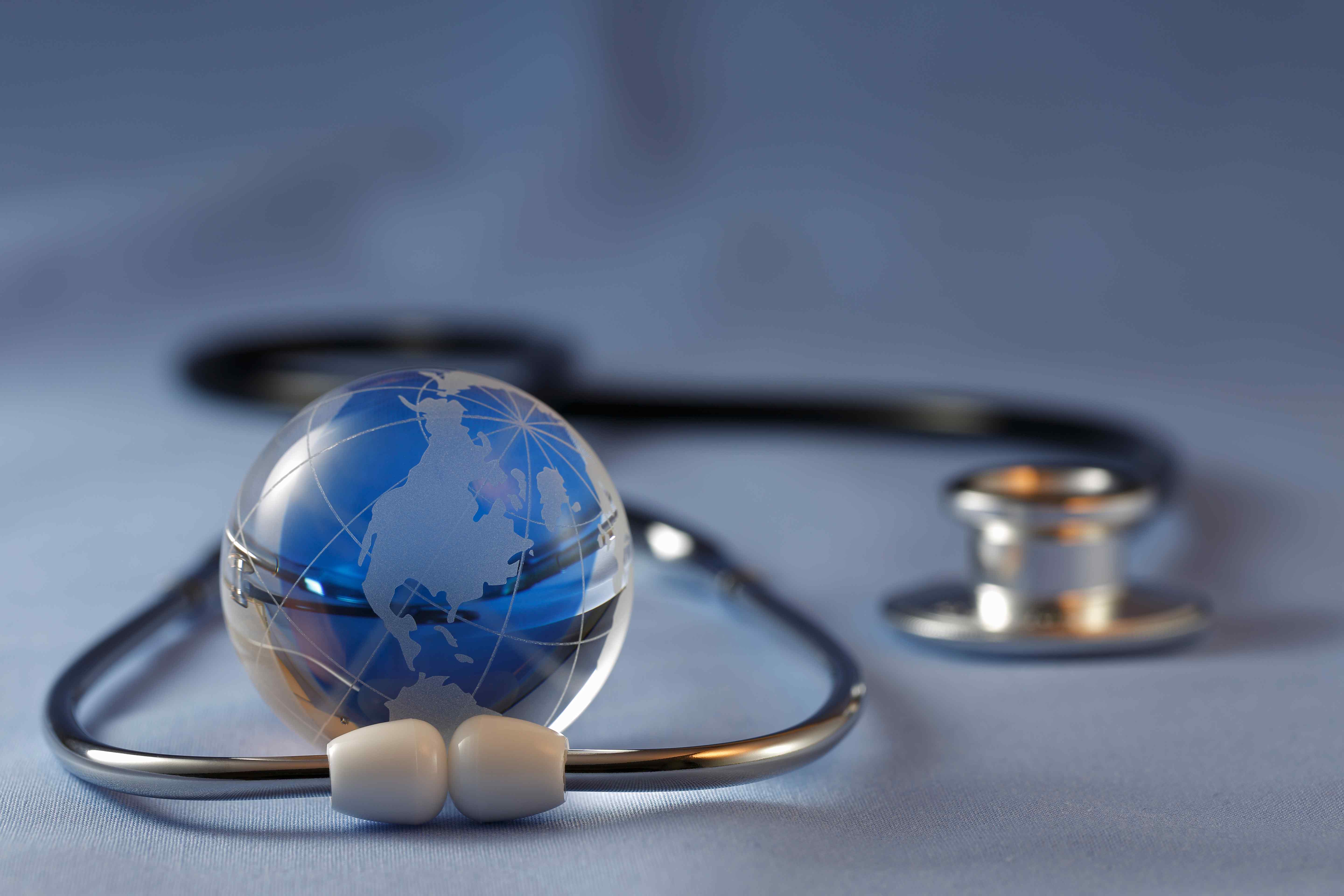 A healthcare crisis has emerged across the country, with medical facilities understaffed and post-holiday illness rising. Staffing shortages are causing thousands of nurses and medical personnel to strike nationwide, with around 4,000 picketing in New York. Meanwhile, on the other side of the nation, in Los Angeles County, California, Coronavirus case counts are climbing rapidly, sending an increasing number of people to the hospital and raising the possibility of a renewed public indoor mask mandate. A possible post-holiday surge with the latest variant has some officials concerned about spreads causing some school districts across the U.S. to re-enforce mask mandates, including Philadelphia. Public health experts are frustrated that U.S. officials have turned their attention to China implementing travel restrictions instead of focusing on mitigation measures, including masking and improved ventilation. The strikes in New York and across the country have made it clear that the nursing shortage is a symptom of what may be a structural failure in U.S. health care. Labor shortages have left nurses overworked and insisting on more help. A critical area of focus to turn this issue around in 2023 would be to recruit and retain good nurses. But these labor disputes will continue unless the U.S. gives hospitals a strong financial incentive to invest in their nursing staff. The same is said for other nations like Great Britain facing a health service crisis. If hospitals, healthcare companies, and providers address issues with staffing in 2023, things will begin to look up, but it may be a rocky road until then. Read more on CNN. 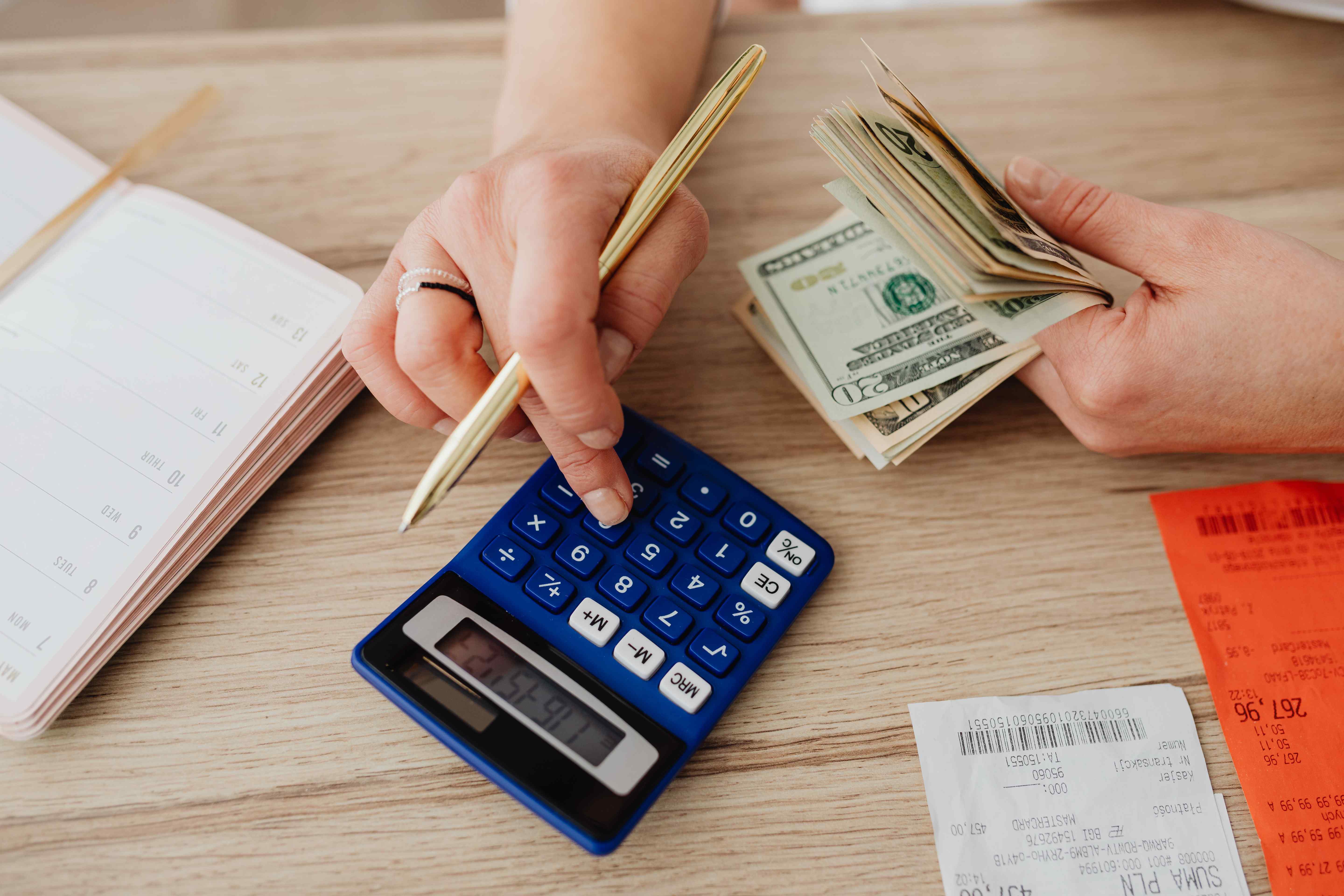 The Federal Reserve has been hiking interest rates to cool inflation; they are not the only ones. According to Isabella Weber, an economist at the University of Massachusetts, rising interest rates are not enough to push down the economy. Thinking about measures that target sectors like oil and energy products, farming, food, and housing are essential for inflation. They can get ahead if the government can figure out ways to manage price shocks in these sectors. The Biden Administration and some European governments flipped key policy levers, particularly around energy which is a major inflation driver. The White House moved to help lower gas prices by using the Strategic Petroleum Reserve. Energy has not been kind to American wallets this last year. Roughly 22% of American households could not pay an energy bill last year. Tens of millions of households have struggled to keep up with the bills they paid. The average household will spend 28% more this year to heat a home with gas. Specifically, Southern California is on the edge of some high January bills as they brace for flooding across the state from intense storms. These climate disasters are costly and have a huge impact on payments. Last year ten climate-related disasters caused more than $3 billion worth of damage each. If the government focuses on ways to manage these sectors, especially in energy, inflation may have a way of slowing down. Read more in Axios. 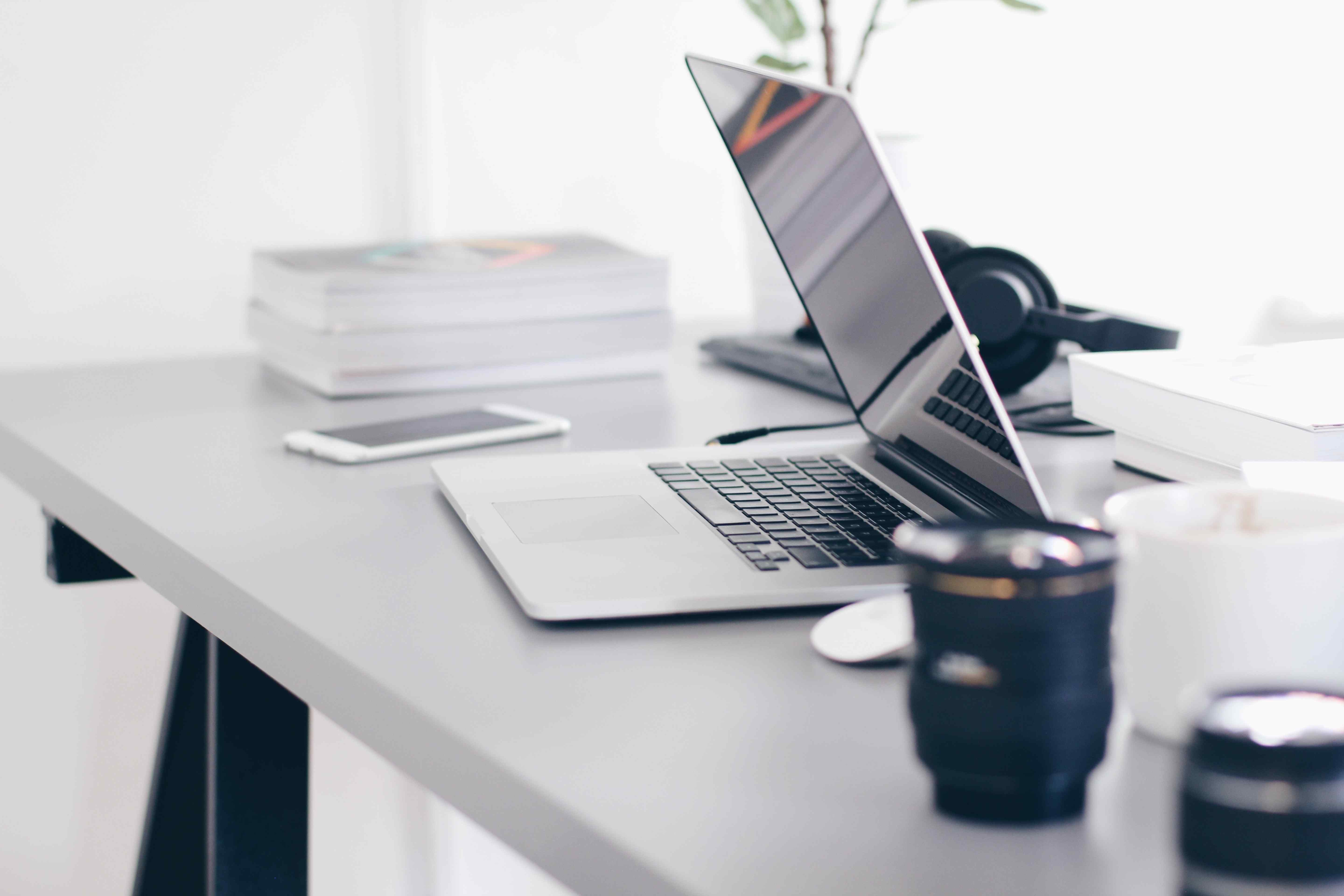 Since COVID-19, the workforce has constantly been changing. From who is working in an office to who is hiring new employees, the nuances of work are continually making the news. 2023 will be no different, with several trends likely to hit workplaces this year. First up is gig work becoming more popular. In a culture of people having many side hustles, this work will become their full-term job. Likewise, temporary jobs in nursing and law are becoming the new norm. Next up is a culture shift from workaholic to work-life balance. While older workers are committed to staying with one company their entire career, younger workers are jumping ship for companies that value a work-life balance and a company with shared values. Likewise, employees are looking at their company’s Diversity, Equity, and Inclusion Initiates and making sure they grow as the years pass. Next up is job benefits. Women were forced to leave their positions during the Pandemic, and now are ready to throw their resumes back in the ring—but under strict conditions that their jobs will allow them to keep balance in their lives. Lastly, employees are turning to their employers to help with continuing education. While some of these trends are not new, they will surely make waves in the 2023 workforce. Read more in Fast Company.

Speaker McCarthy Has the Gavel 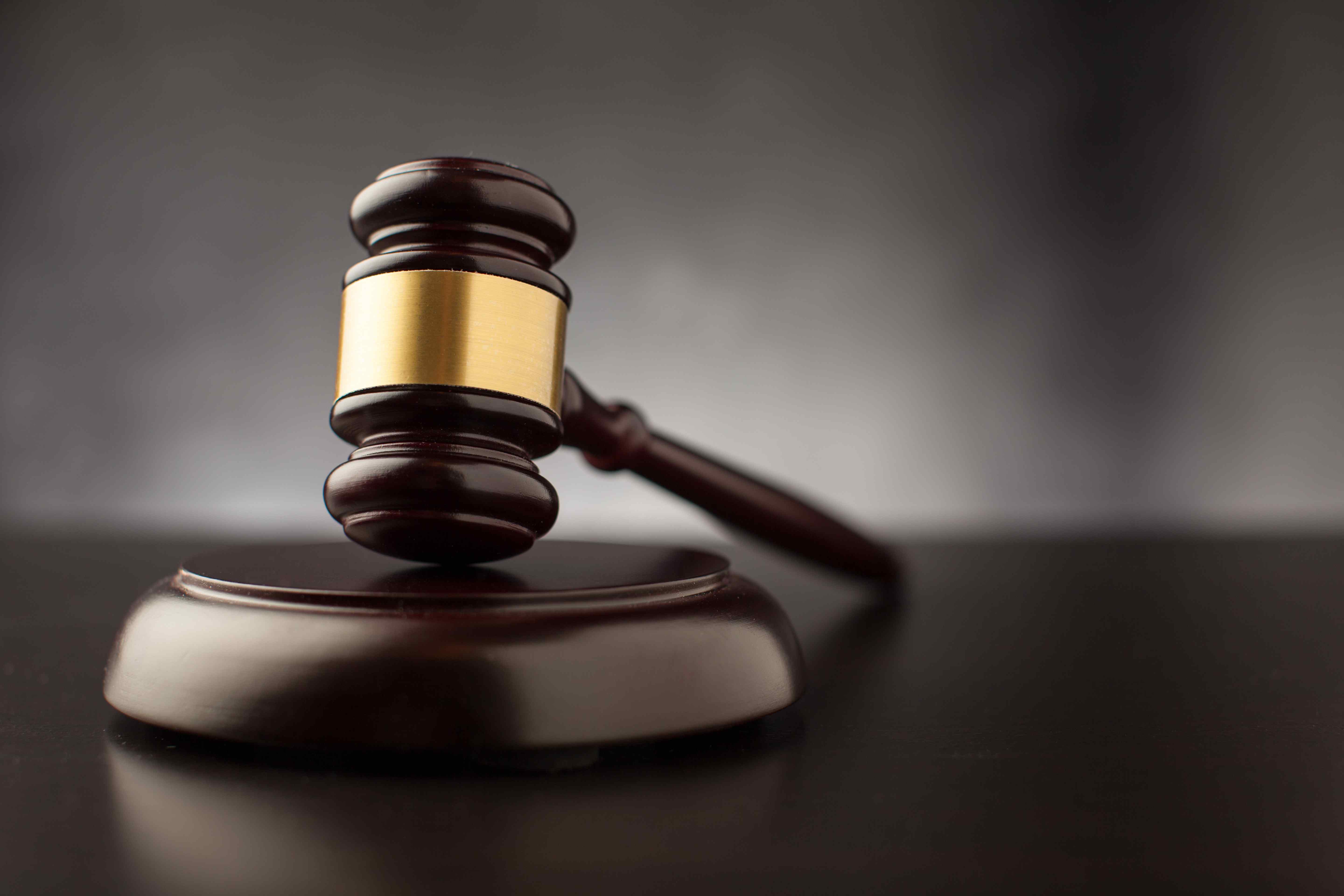 The House is officially in order with a new Speaker and a new set of rules! California Republican Kevin McCarthy took the gavel after a long, historic fight. The now-Speaker was forced to make concessions to get the votes, some of which included a right to a procedural vote to remove the Speaker and a rule guaranteeing all members must have 72 hours to process a bill before voting on it. One thing that was not in the rules package, but has been brought to the Speaker’s attention, is allowing CSPAN cameras and its journalists to cover House proceedings freely, helping expose any “secret” efforts. Speaker McCarthy wasted no time jumping into business with the House passing three major bills this week. The first two bills establish two committees to investigate the relationship between the U.S. and China and to investigate the “weaponization” of the federal government. They also passed the Born Alive Abortion Bill, prohibiting a healthcare practitioner from failing to exercise the proper degree of care for a child who survives an abortion. This bill has come up for a vote in previous sessions but has never passed until now. Given President Biden’s staunch views on abortion, this bill will likely not become the law of the land this session. What is to come in a GOP control House? Speaker McCarthy rolled out a plan quickly after the election, and it gives a look into what is to come in the 118th. Here are the highlights: fighting inflation, ending the dependence on China for goods, securing the border, reducing crime, confronting big tech, and holding Washington accountable.  While bills have already been assigned to their committees, it is only a matter of Washington’s time before these bills hit the floor. But for now, Congress needs to put together a budget to avoid a government shutdown. Read more in CBS News.

U.S. Marines are Going to New Parts of Okinawa 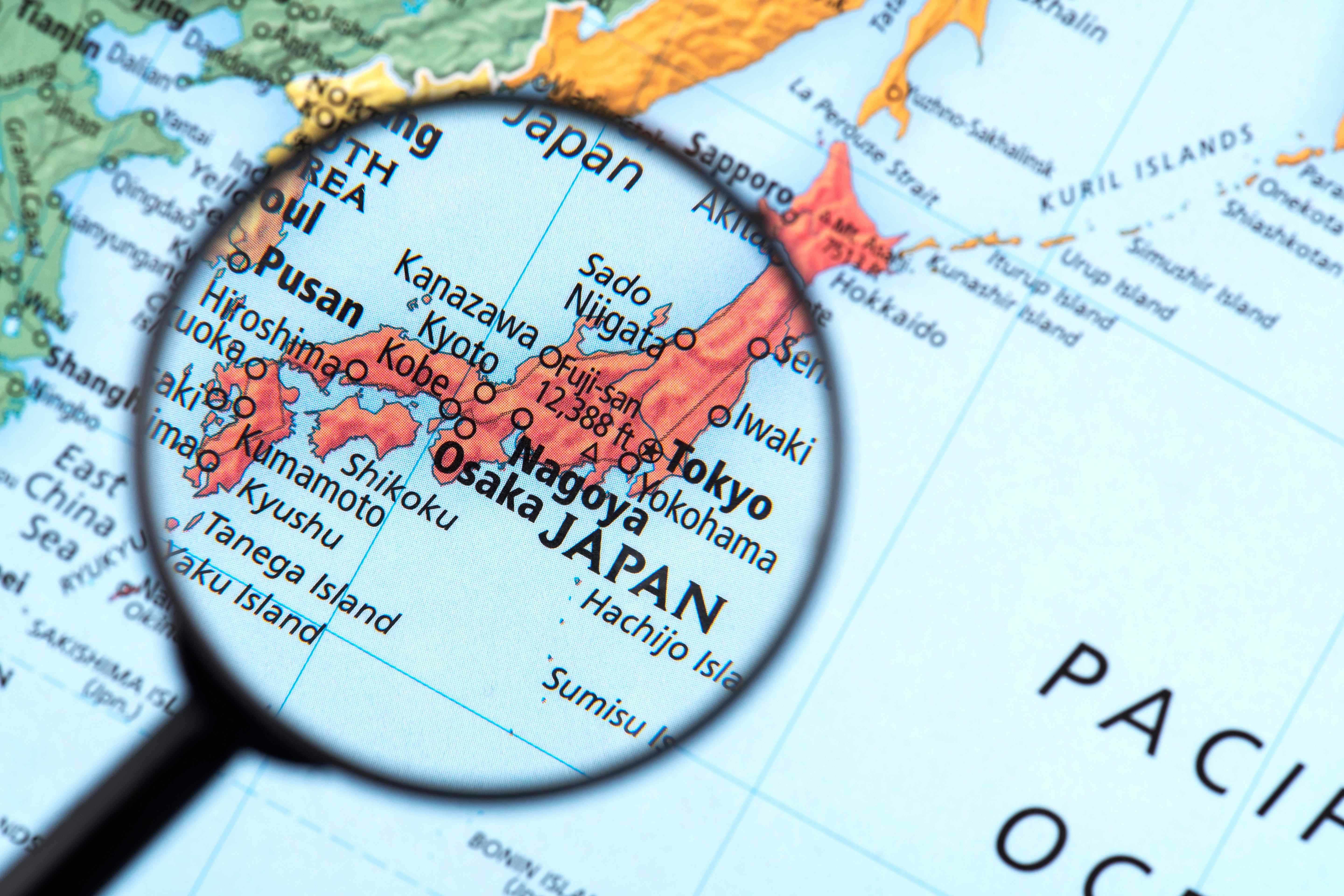 The U.S. Marines are gearing up for a big deployment… to Japan’s Okinawa islands. This week, U.S. and Japan representatives met to discuss the plan to disperse U.S. Marine units throughout the Okinawa islands by 2026, which is a part of U.S. General David Berger’s reorganization plan. The Marines are set to be armed with missiles and other determents weapons to keep China at bay. Japan is already home to 18,000 Marines, which is the largest concentration of Marines outside the U.S. The plan does not necessarily mean there will be more Marines on the island, but rather more Marines across the island. Locals are not thrilled with the news, even asking Japan to host some bases off the island. However, Japan and the U.S. are in lockstep about the deployment. Read more in Reuters.

"There is a definitive blueprint that you can follow to achieve success, prosperity, longevity, and peace of mind. Just do these 3 things: pay your taxes, mind your business, and keep Will Smith's wife's name out of your f*cking mouth!" — Eddie Murphy #GoldenGlobes pic.twitter.com/ewGZz12HTy

3 weeks ago
Filed Under The Weekender
Previous
The Weekender: 2023 and No House Speaker (Still)
Next
Experienced Communications Professionals Join Strategic Elements