The Weekender: Credit Card Debt and a New Silicon Valley

Welcome back to a new edition of The Weekender…where more Americans are swiping their credit cards, and tech companies are moving across the pond. Also—Netflix is abandoning its ad-free platform amid company losses, even after saying for years that it wouldn’t. Plus—House Speaker Nancy Pelosi visits Taiwan, and we break down what that means for U.S.-China relations. Dive into these stories and more below in The Weekender. Thanks for joining us.

A Good Time to Be a Credit Lender 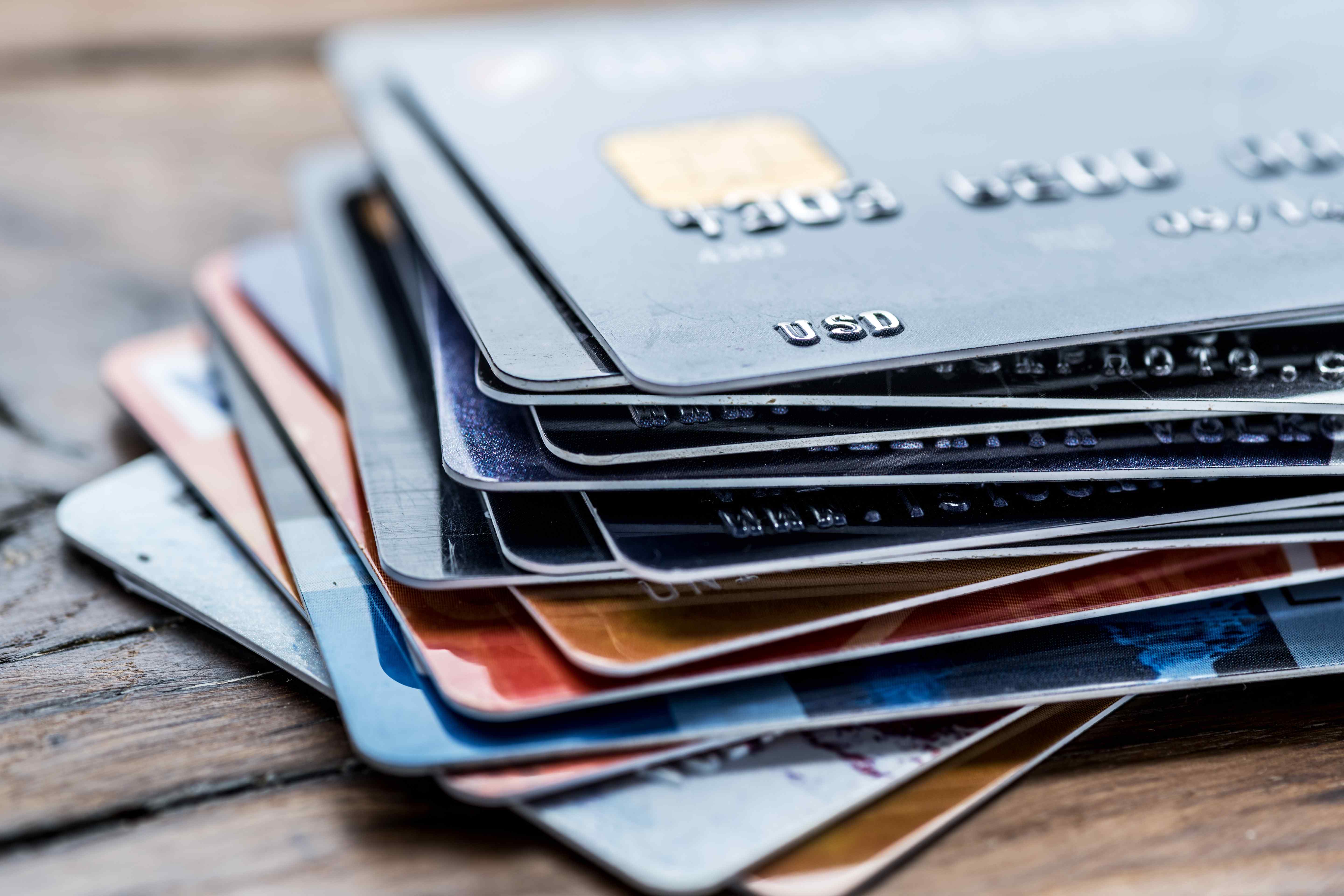 There’s no question that inflation has hit Americans hard—and many are using credit cards to shield themselves from rising prices. According to the Federal Reserve Bank of New York, credit card balances jumped by $46 billion in the last quarter, a 5.5% increase from the previous quarter. In a news release, the New York Fed said Americans are borrowing more due to high prices and inflation… but that’s not all. The report also revealed that the nation saw 233 million new credit card accounts in the second quarter—the highest since 2008. Despite the increase, credit card accounts are not quite back to pre-pandemic levels. Home and auto loans are also seeing increased borrowers. High inflation and rising prices of basic necessities have changed how Americans spend money, leaving clothing and tech retailers out of the budget. Walmart, Best Buy, Target and Gap have all announced increased promotions and discounts on their products to get an excess of non-essentials off their shelves. Retailers have also adjusted their messaging in back-to-school commercials from “save more” to “spend less,” with Amazon‘s newest commercial mentioning high gas prices and tight budgets. As the economy grows increasingly uncertain, be sure to click into The Weekender for the latest updates. Read more in The Washington Post.

England: The Land of Tea and Tech? 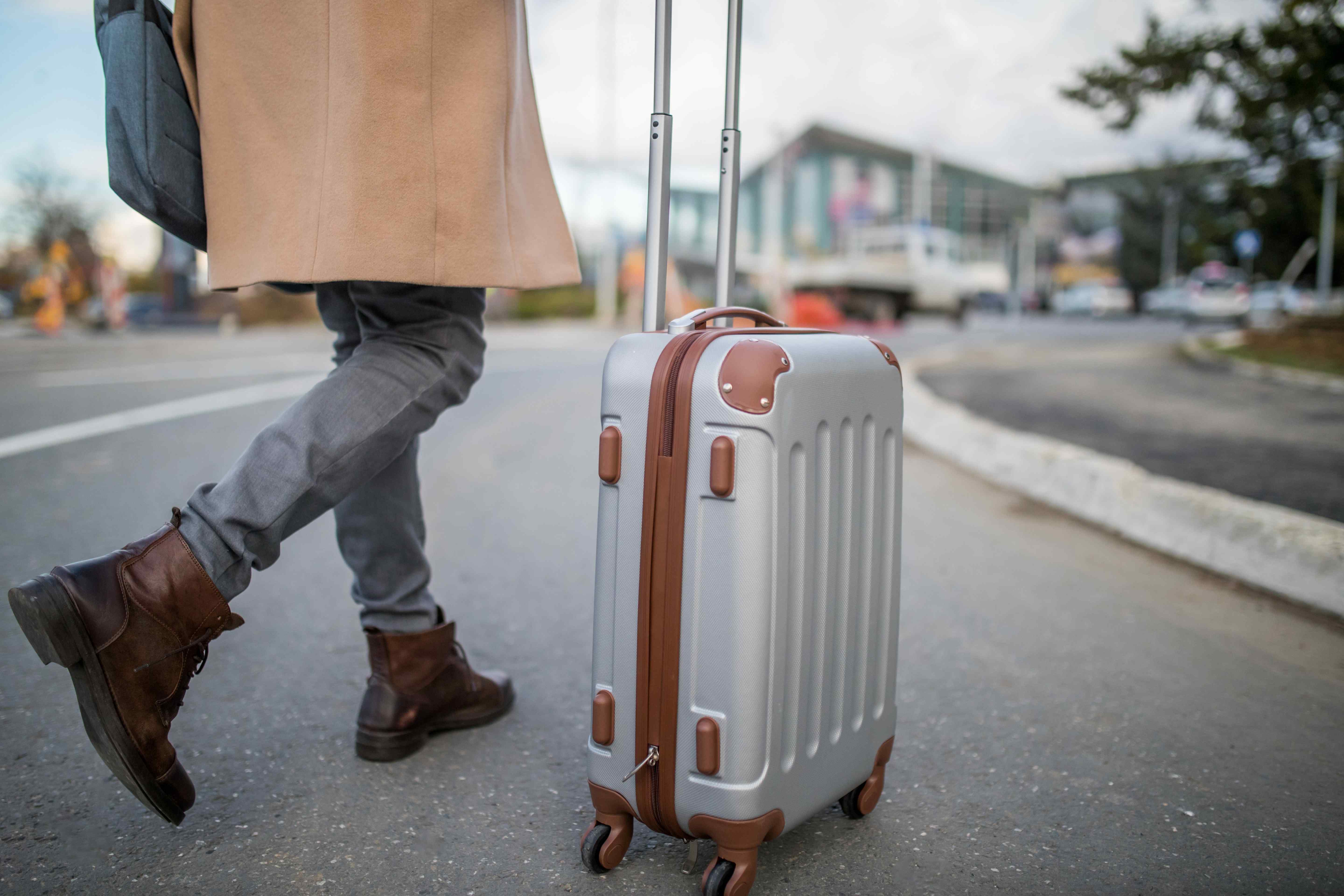 Layoffs and downsizing have impacted many tech companies in Silicon Valley. While companies are laying off employees in the U.S., many are expanding abroad. Particularly, tech companies are turning to London, England, to expand their reach. However, this trend isn’t just happening with Americans— European tech companies have also expanded their reach into the United Kingdom. Why choose London specifically? The U.K. has some of the world’s most competitive research and development tax credits. In addition, other regulatory incentives make London one of the most robust innovation centers in the world. While Big Tech’s relocation trends have become more common, many in the industry still offer flexible remote work policies. Spotify recently allowed its employees to work from anywhere in the world, with 6% of its workforce moving after the announcement, which resulted in lower turnover rates. The Wall Street Journal reports that a growing number of cities are paying tech workers to leave Silicon Valley during the pandemic, which has proven successful. Bottom line: Silicon Valley has gone global. Read more in Tech Crunch.

Netflix Makes a U-turn into the Ad Market 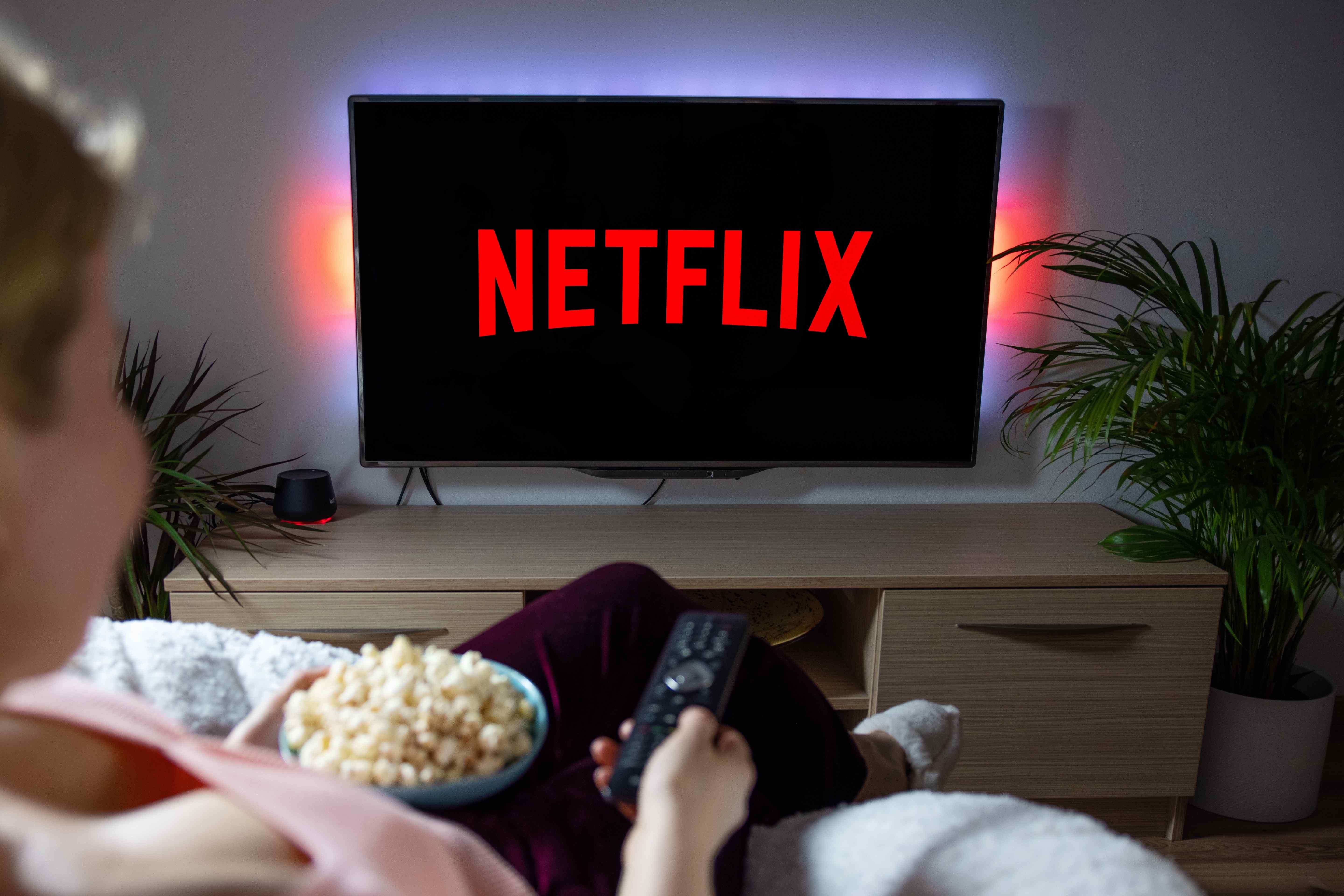 Netflix is making a quick about-face regarding featuring advertisements in their programming. Early next year, Netflix is moving into the ad market with a lower-cost ad-supported option for viewers. The swift move into the ad market stems from two consecutive quarters of subscriber losses and losing roughly two-thirds of its value this year. The company’s subscriptions worldwide decreased by nearly one million subscribers in the second quarter. For the first time, Netflix has reported consecutive quarters of subscriber losses. The company seeks to secure significant revenue and limit financial risk through advertising. To keep up with fierce competition from Disney+, Paramount+, and HBO Max, Netflix must compensate for lost subscriber revenue. Netflix CEO Reed Hastings has plans for Netflix to eventually charge advertisers approximately $80 for every 1,000 views of ads through target-specific audience segments. Since Netflix is becoming an ad-supported platform, customers should expect to pay less than the $9.99 cost of the current least expensive option. Despite back-to-back quarters with subscriber losses, Netflix hopes to rebound in the third quarter and see potential growth from people across the globe. Read more in The Wall Street Journal. 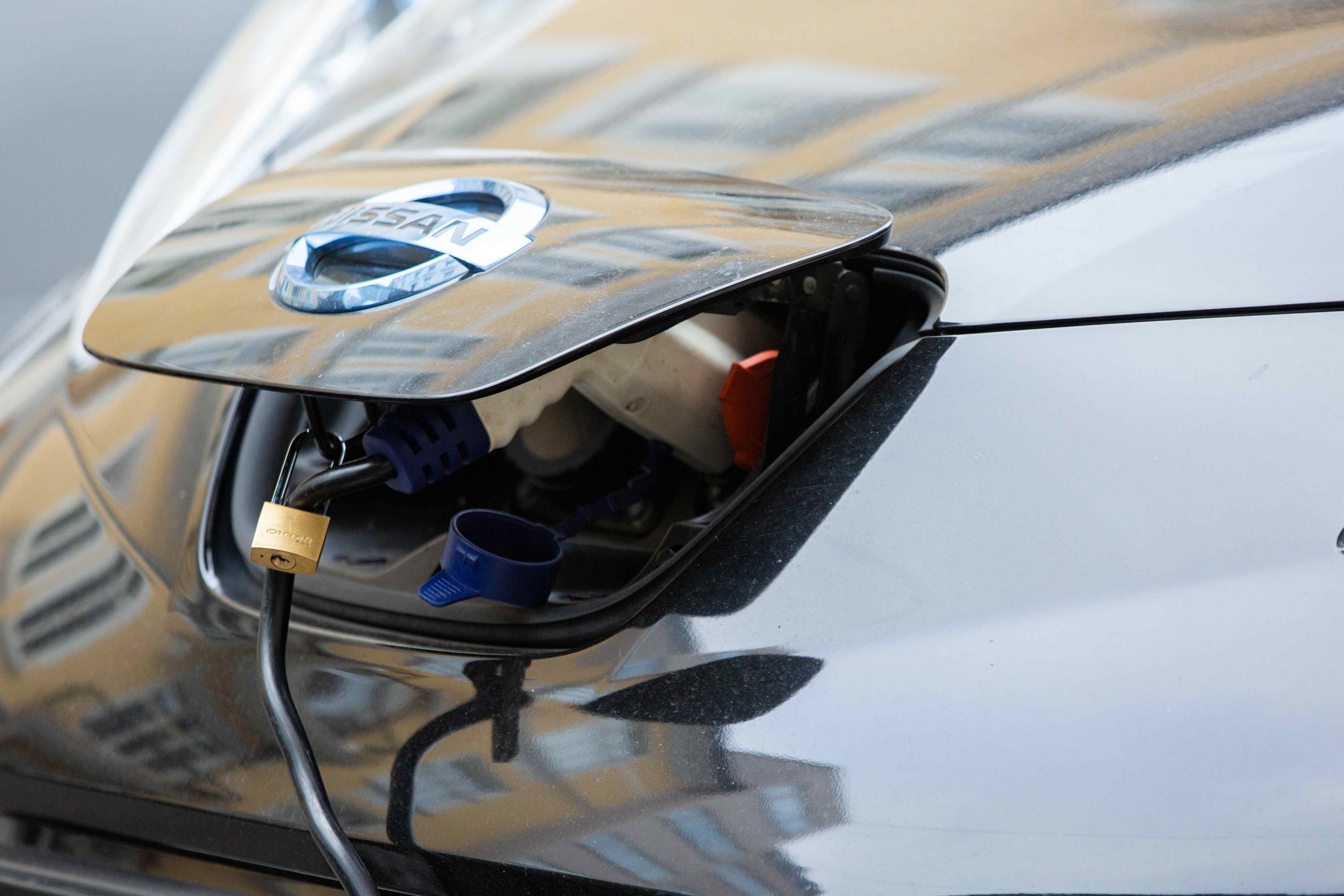 Nissan is launching a new rental plan for electric vehicles (EV) overseas. The metals used to manufacture EV batteries are in short supply, and Nissan announced it would keep electric cars inside Japan, where they could reuse the batteries and allow new “owners” to rent out the vehicles. Using a subscription plan, customers will be able to sign up to rent electric cars for several years before having to make a return. A study found that Nissan leaf batteries can retain as much as 80% of their initial energy storage capacity and can be reused in energy grids and utility storage systems. By reusing EV batteries, manufacturers can cut costs effectively. Nissan also plans to recycle and repurpose the metals used to power the batteries for new cars. Melting metals and recycling EV batteries is energy-intensive and comes with a heavy price tag. Despite the complexities, experts mostly agree that recycling batteries and the metals within them at scale is necessary to handle the future demand for electric vehicles. Read more in Fortune. 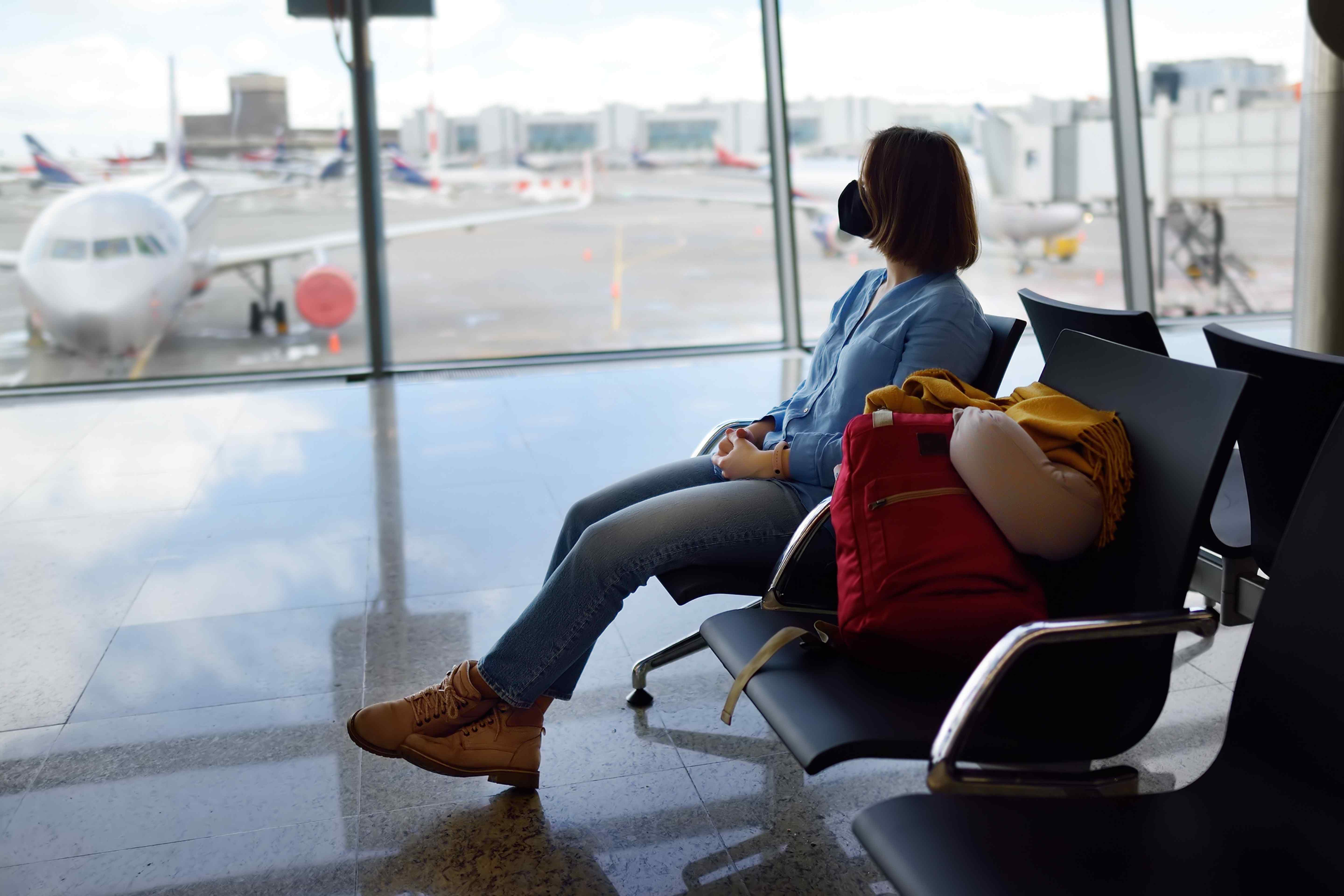 Amid the killing earlier this week of Al Qaeda Leader Ayman al-Zawahiri, the U.S. Department of State issued a warning that there is a “higher potential for anti-American violence.” Moreover, officials announced a Worldwide Caution Advisory that strongly encouraged U.S. citizens to “maintain a high level of vigilance and practice good situational awareness when traveling abroad.” The advisory also warns of terrorist groups planning attacks through a wide variety of tactics, including suicide operations, assassinations, kidnappings, hijackings, and bombings. Despite these threats, White House officials argue that Americans are safer since al-Zawahiri’s death. U.S. President Joe Biden said in a White House remark that “justice has been served” and noted that al-Zawahiri “made videos, including in recent weeks, calling for his followers to attack the United States and our allies.” Nearly a year ago, President Biden announced that the U.S. would pull troops from Afghanistan, following a Trump Administration agreement to reduce and completely withdraw troops by May 2021 (given the Taliban kept its commitments). Taliban chief spokesperson Zabihullah Mujahid said in a statement that the strikes were in “clear violation” of the agreement; meanwhile, U.S. Secretary of State Anthony Blinken accused the group of “grossly” violating the agreement and harboring extremists. Despite the gap in communication between the White House and the State Department, Americans are advised to be cautious when traveling abroad. Read more in NPR. 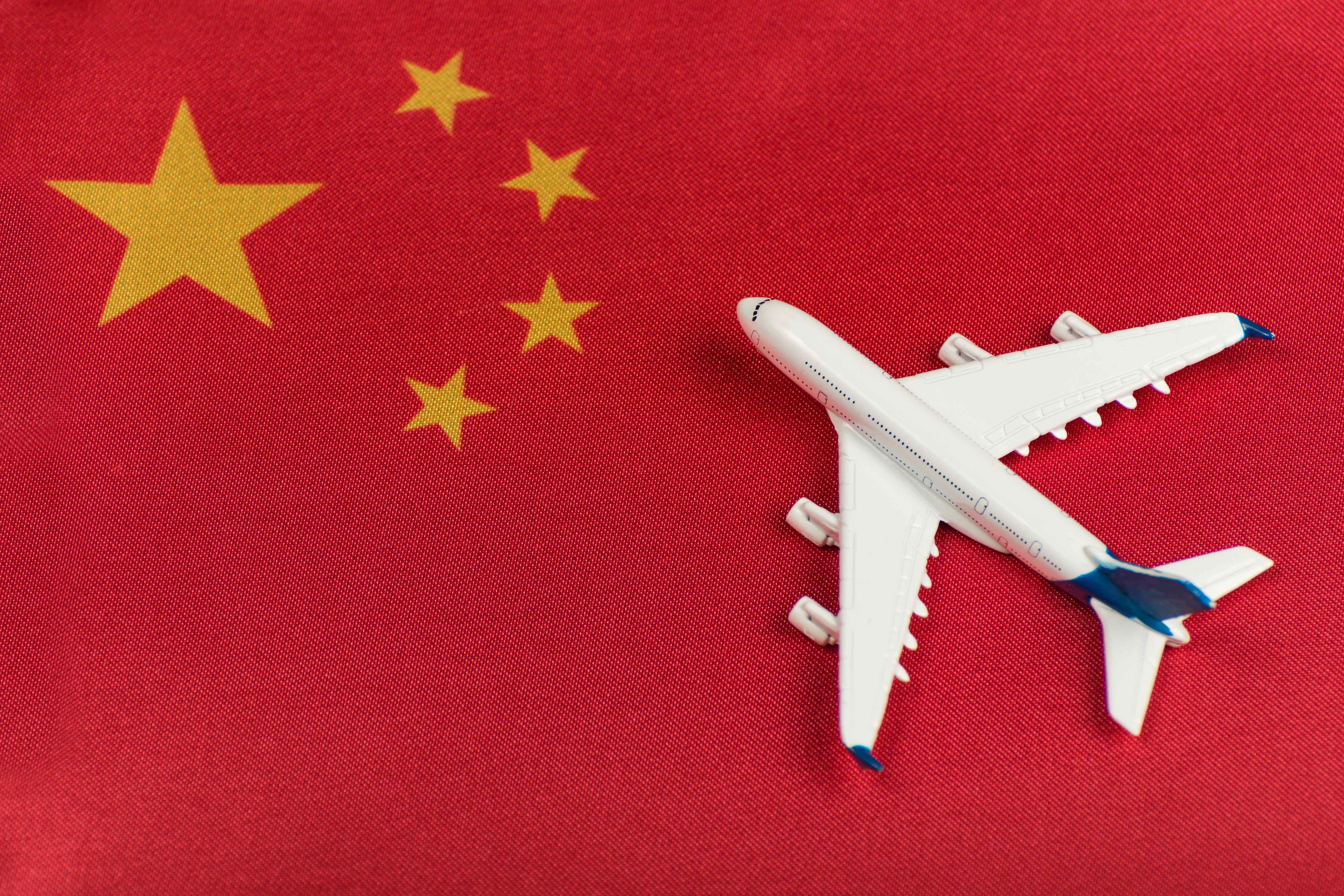 Developments continue in a story we brought you last week regarding U.S. Speaker of the House Nancy Pelosi’s visit to Taiwan. This week, she became the highest-ranking U.S. official to visit Taiwan in 25 years—and China is outraged (to put it mildly). According to BBC, China’s foreign minister called Speaker Pelosi’s visit to Taiwan “manic, irresponsible and irrational.” Speaker Pelosi says her visit sends an unmistakable message to China that America stands with Taiwan, and as the world faces a choice between democracy and autocracy, America’s decision to further democracy remains “ironclad.” Recently, China has reacted to the visit with a series of live-fire military drills in waters surrounding Taiwan. Despite bipartisan support for the Speaker’s trip, experts say her visit stands to strain already-tense U.S.-China relations. Even after President Joe Biden received a call from Chinese President Xi Jinping, the White House did not stop or prevent Speaker Pelosi from visiting. The U.S. State Department has said it will “not escalate and stands ready to work with China to prevent escalation altogether.” U.S. allies quickly supported Speaker Pelosi’s trip with G7 ambassadors, saying it’s “normal” for elected representatives to visit foreign nations, and China’s reaction “risks increasing tensions and destabilizing the region.” Read more in The Associated Press.