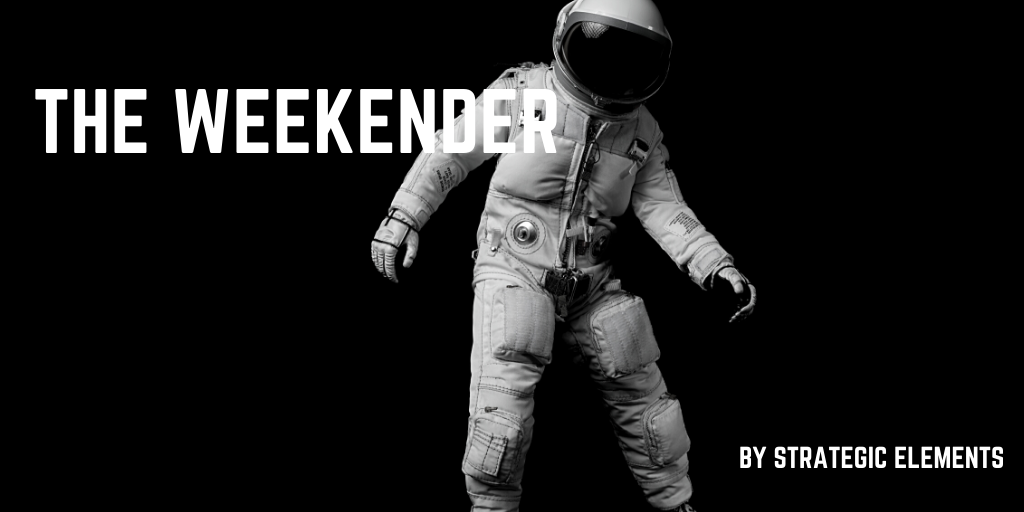 May 22, 2020
Curation and commentary from the Team @ Strategic Elements

The Fortune 500 has more female CEOs than ever before: Thirty-seven of the 500 companies on the ranking are headed by women. While female CEOs still represent only 7.4% of Fortune 500 leaders, that’s still an all-time record; last year’s 33 was the prior high. Two decades ago, women ran only two Fortune 500 businesses. Fortune

“We are seeing women and minorities on boards ticking up, and boards have a lot to do with who becomes CEOs,” says Lorraine Hariton, CEO of Catalyst, a nonprofit consulting and research firm focused on women in the workplace.

James Dyson interview: How he blew £500m on electric car to rival Tesla: The inventor spent a small fortune developing his idea. Then he scrapped it before the first prototype took to the road. The Times

“Electric cars are very expensive to make. The battery, battery management, electronics, and cooling are much more expensive than an internal combustion engine.”

Mohamed A. El-Erian: Mend the disconnect between Wall Street and Main Street: Many are already pointing to the striking contrast between what has happened to the real economy and financial markets. This Main Street versus Wall Street tension is fueled both by legacy and current issues and sheds light on the state of economic and financial policies. It may also play a role in determining current and future well-being. Bloomberg Opinion

“The public and private sectors can close the gap in the fortunes between the two sides.”

How SoulCycle got stuck spinning its wheels: It could have been the battle of the bikes. If only SoulCycle had been able to get its highly anticipated exercise bike to market in time to meet the demand of its enthusiastic (bordering on obsessive) riders, who because of the coronavirus pandemic have been unable to go to any of the company’s 99 studios, closed since March. Instead, many turned to Peloton, the at-home cycling company, for their fitness fix. Even the most “ride or die” SoulCycle goers who took hundreds of classes per year, paying $36 (sometimes $72 for a double) to bop up and down on a stationary bike in a dark, candlelit room while an instructor bellowed positive affirmations. New York Times

It was the gold standard of indoor-cycling classes. Then everybody went home.”

“Peloton is seeing record growth, with revenues up 66 percent compared to last year during its fiscal third quarter that ended March 31.”

In the age of social distancing, the LA Rams turn to Snap and Madden to unveil new uniforms: The Los Angeles Rams are the latest team to embrace the trend, choosing to work with social media giant Snap and EA Sports’ Madden NFL franchise to unveil the new design of their uniforms ahead of the opening of the most high-tech stadium in the National Football League later this year. TechCrunch

“The team is working with Los Angeles’ own Snap to unveil the uniforms in a custom-created Snapchat augmented reality lens, featuring the ability to trigger players into action.” 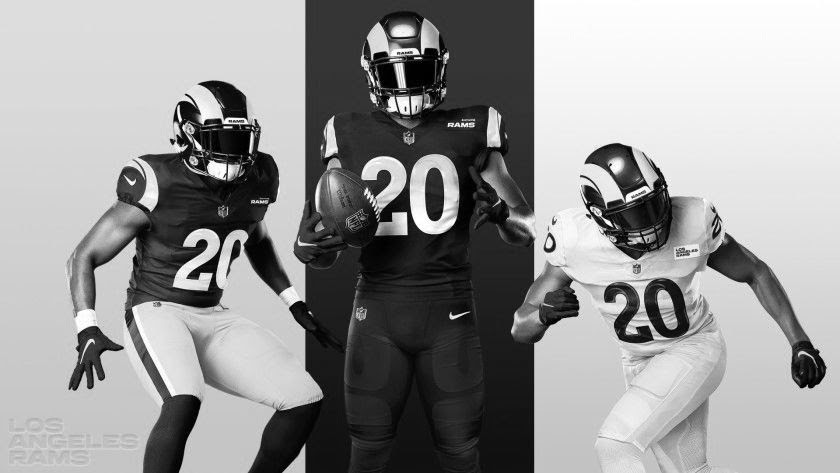 31% approve of the way Congress is handling its job: Approval of Congress has not been higher since 2009, per Gallup.

All 50 states across America are now in various stages of reopening.

Americans’ most-missed activities: 60% or more adults miss going to a party/social event, traveling domestically, going to an amusement park or a movie theater, taking a vacation, and traveling internationally, per Morning Consult.

Londoners jump on bikes in record numbers as restrictions ease: More than 97,000 trips over the last weekend were on public-hire bikes.

US coal mining jobs fell to 43,800 in April: For the first time ever, coal plants will produce less American electricity than alternatives, according to the Energy Information Administration. Coal will produce 19% of the country’s electricity.

“Hyper automation is coming. We have now only automated 15 to 20 percent of what we can do.” — Paul Daugherty, Accenture PLC’s group chief executive for technology

From the annual survey of the CEOs of the Fortune 500 on whether they agreed or disagreed with some of the predictions being touted about the future of business and capitalism:

“Trust in capitalism will rise, as a result of the business response to the crisis.” – 28% agreed, 24% disagreed.

“Concern about the environment will fall, as a result of more immediate focus on economic problems.” – 42% agreed, 35% disagreed.

What style of food and at what price point?

What benefits would you want for your employees?

We need to try and make this evolution happen now

David Chang is an American restaurateur, author, and host of Netflix’s Ugly Delicious.

Have a great LONG weekend. See you next week.