The Weekender: It’s All Fun and (Wordle) Games

Welcome back to a new edition of The Weekender… Wordle is all over the internet—how did it become so popular? And Biden tries to combat inflation, but we won’t see the outcomes soon. Plus, Democrats are taking a new strategy for culture wars, and the White House is requesting more funds for COVID-19. Also, we dive into the latest U.S. strategy regarding Russia and Ukraine. As always, thanks for starting your weekend with us. 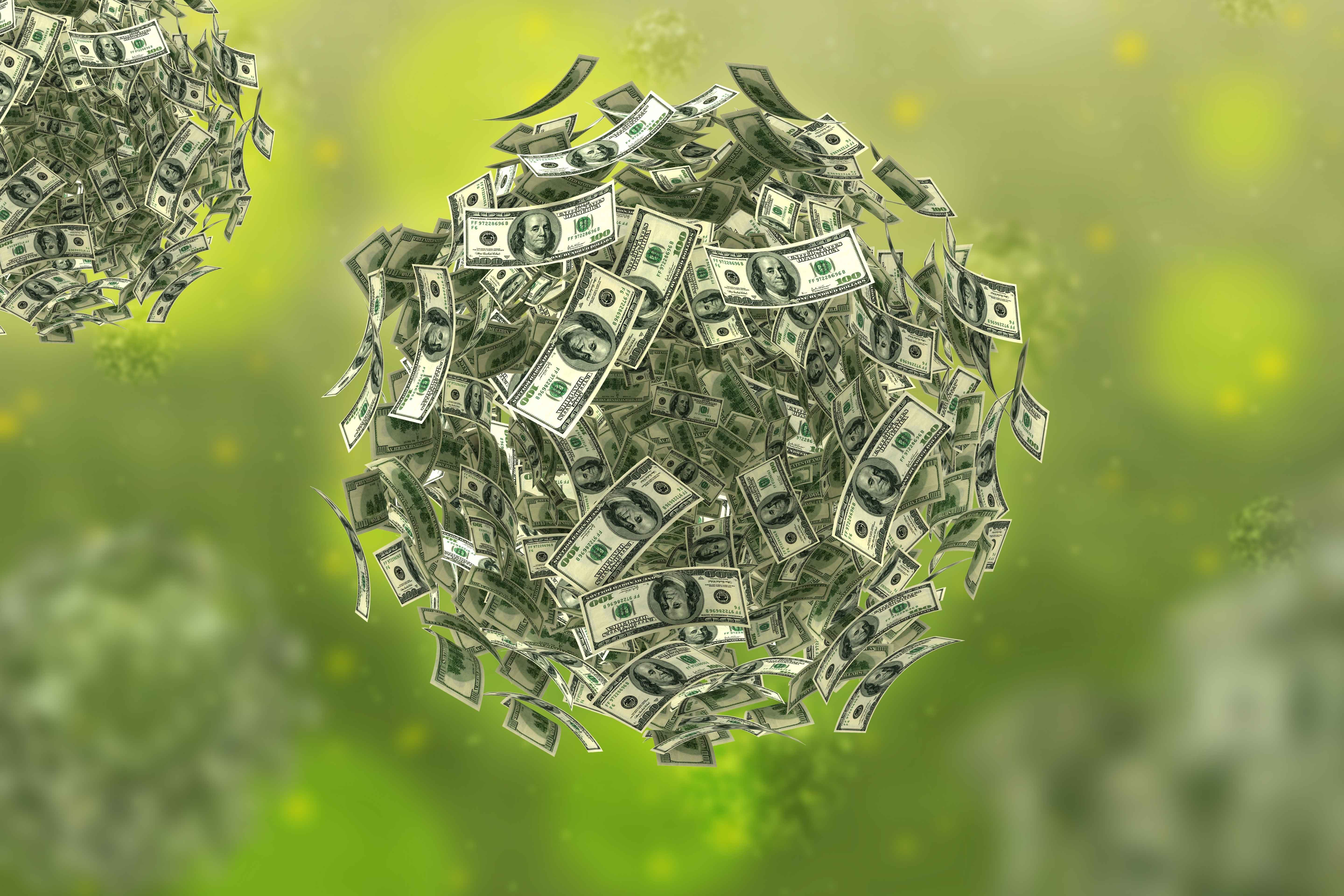 Nearly two years into the pandemic, and more than $5.8 trillion spent fighting the virus, the White House is now seeking another $30 billion in funds. The Biden administration has formally asked Congress for the additional funds this week, citing vaccines, testing, and preparation for future variants as the need for the money. This request has also created a sense of urgency for state and local governments to define COVID-19 spending plans clearly so that they can get a piece of the pie for their communities. Moreover, this request differs from the previous requests because this one states how much each state would receive—springing programs into action. Congress has yet to respond to the request, but the latest appropriation continuing resolution is only set to fund the government through March 11, giving the request some room to be addressed in the next few weeks. Don’t worry about missing it—we will be here with the latest updates in upcoming editions and on our website. Read more in NBC News. 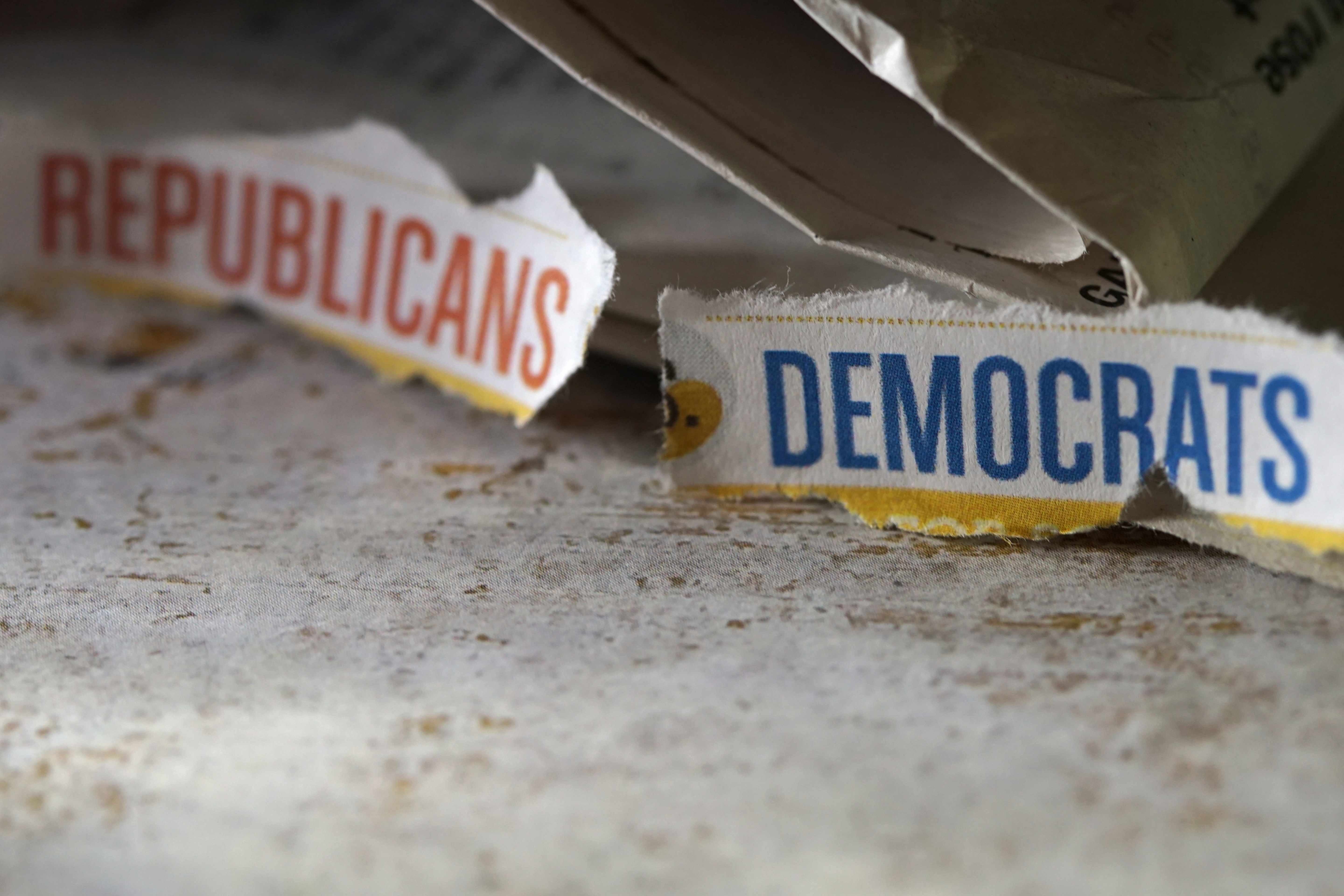 After increased political tensions and culture wars throughout the U.S., Democrats are taking a new strategy: change the conversation or lose to the GOP. Over the last two weeks, the Democrat Congressional Campaign Committee (DCCC) has met with members in high-risk seats on how to win their race, and they focused on culture wars. The solution they presented, after research and polling, is to address the GOP accusations of a Democrat-induced culture war head-on—and then change the narrative. It is a stark change from before, where the DCCC recommended avoiding the issue altogether. Many people assumed that with Trump out of the Oval Office, the nation would go back to some normalcy, and political tension would fade out. However, as we know, that has not happened, and it has even been heightened. The issues, such as the Build Back Better bill or curriculum taught in schools, probably would have gone unnoticed by the general public before the pandemic—which are now being seen as a battle between good and evil. Experts say there are a few different reasons for this shift: increased social media use, new generations becoming the majority of the workforce, the pandemic and its fallouts, and a change in overall demographics. No matter what the reason, we must revert to seeing the other side as people, not the enemy—for the sake of our country. Read more in POLITICO. 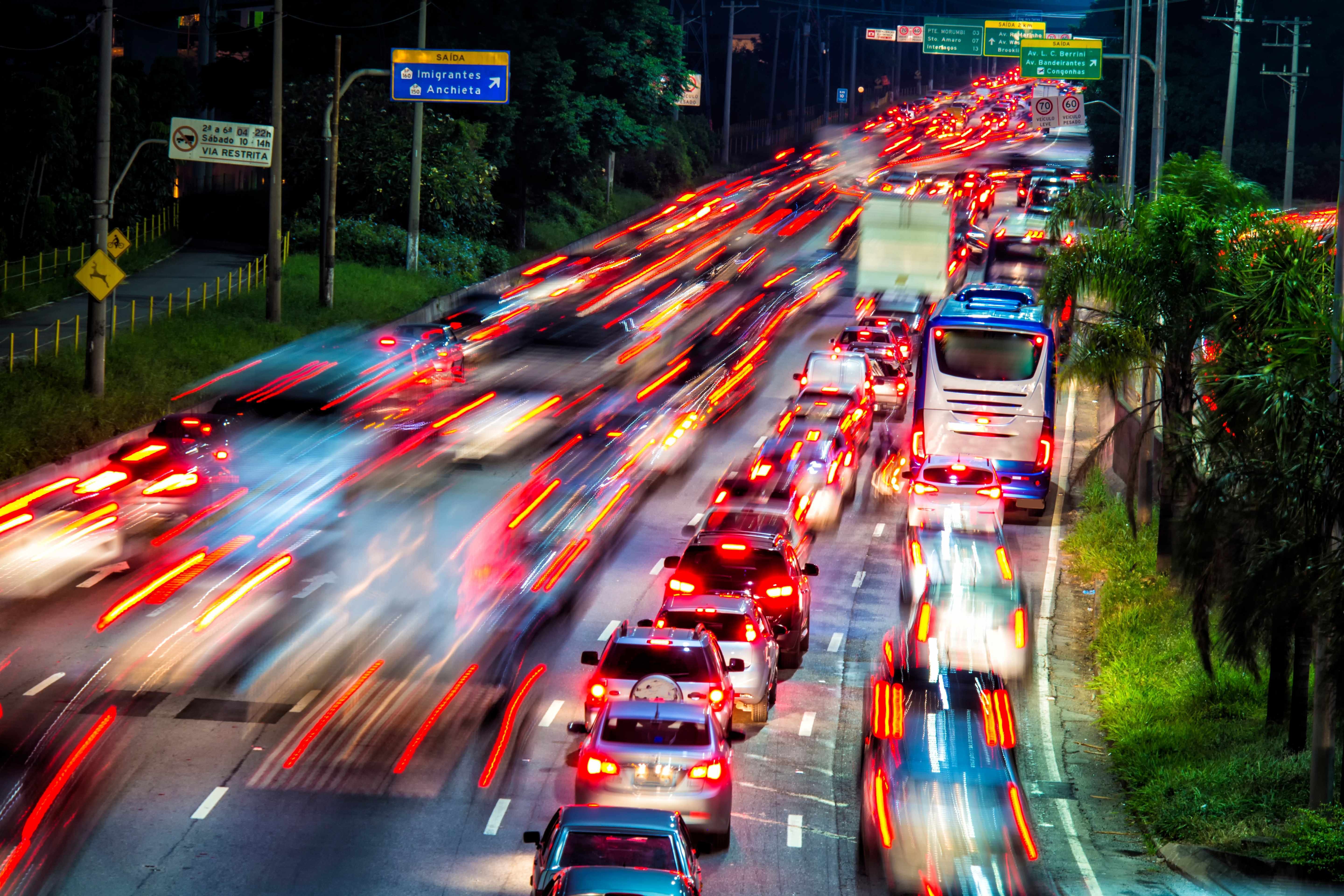 As more and more companies are returning to the office, traffic is coming back along with it—but a little different. Pre-pandemic, commuters were stuck in their cars in the early morning hours and right after work, with the roadways clear the rest of the day. Now, traffic mains steady throughout the day and heavier at seemingly odd hours like 11 AM for the morning rush and 3 PM for the afternoon rush. New statistics show commuters are losing days of their year sitting in traffic, with New Yorkers coming in first in the nation losing three days of their year waiting on the roads. It goes beyond just wasting time: traffic causes emergency vehicles to get held up, more road rage and accidents, and, of course, more pollution. Read more in Axios.

Biden Gets to the Root of Inflation… Too Late 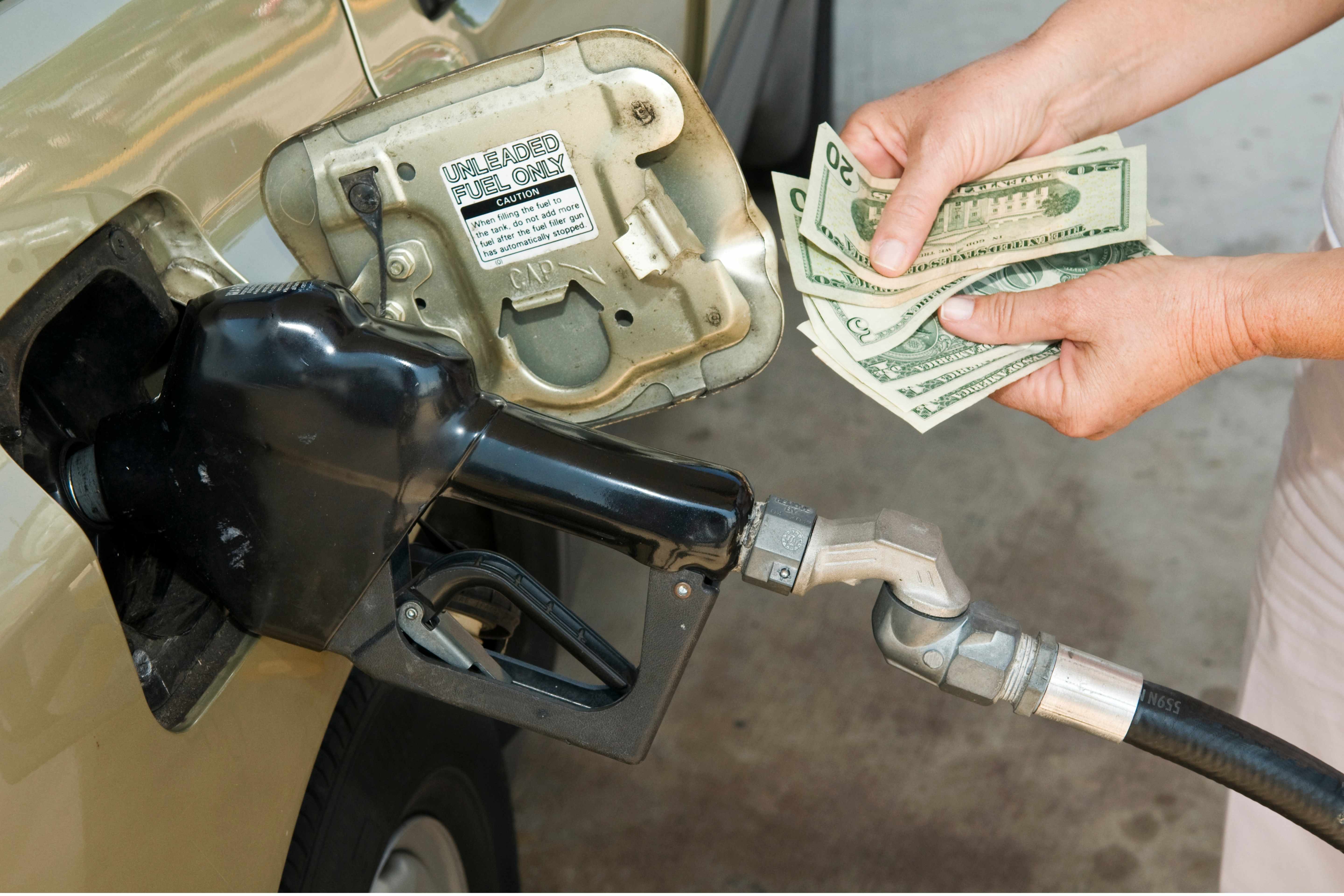 In a story we brought to you last week, inflation is on voters’ minds—no matter the party affiliation. The Biden administration struggles to bring prices down, and their latest solution is no quick fix. The White House announced this week that inflation is caused by a few companies having a majority of the market in their respective industries, driving competition down and prices up. The administration has yet to lay out a concrete plan on how they will begin to tackle this problem; however, it is the direction the U.S. President will be taking to tackle the issue. Unfortunately for Biden, it may be too late and too long-term. Voters’ patience is running short, and Biden’s popularity is declining because of it. To make matters worse, reports show inflation (and gas prices) is set to continue to increase in the next year—and possibly the next decade. With the coveted midterms coming up (and the Congressional majority on the line), the topic is sure to remain in the headlines and the forefront of debates among parties. Read more in The Associated Press.
It’s All Fun and (Word) Games 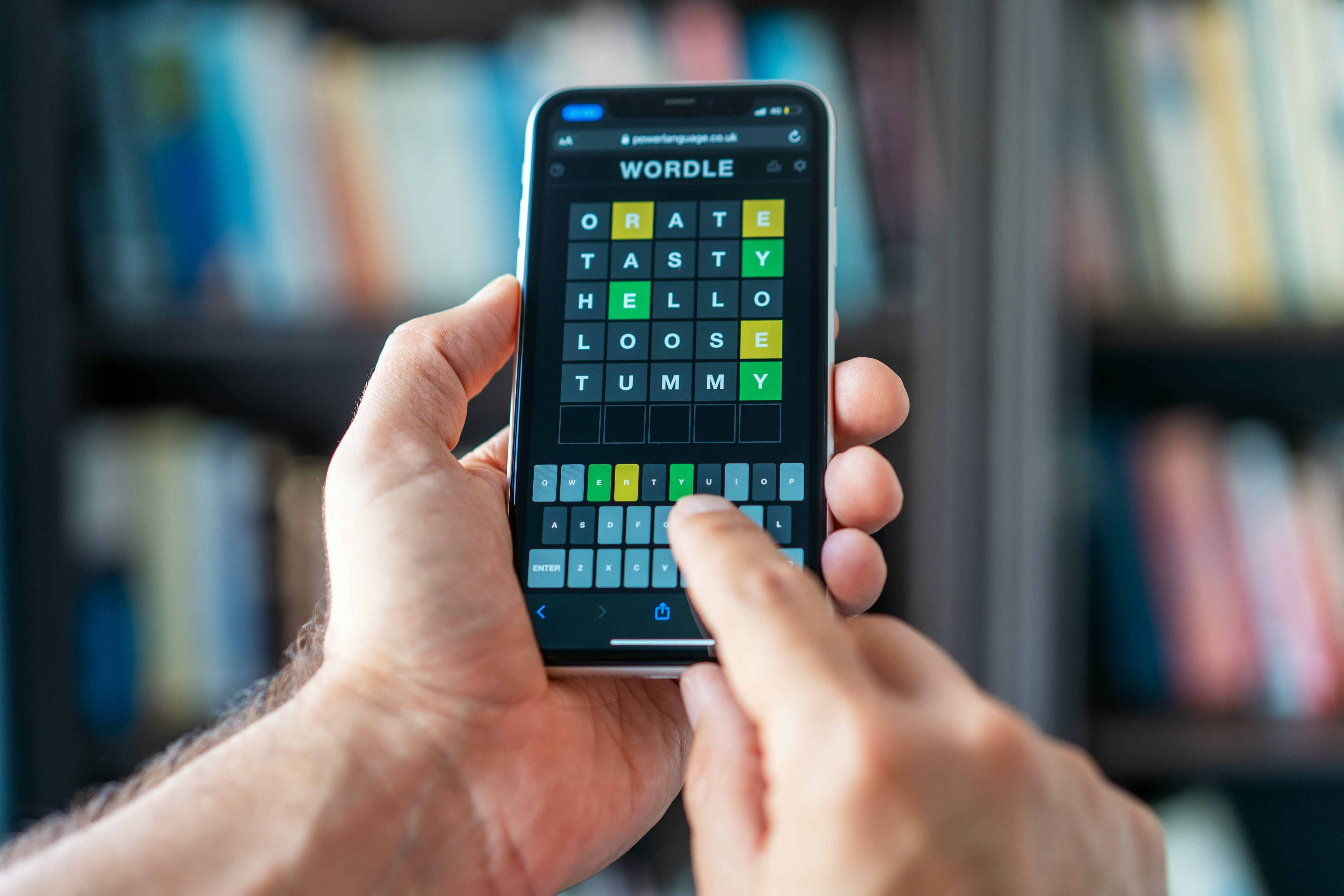 The latest word game to take the internet by storm: Wordle. With social media users constantly posting their scores in the form of green and gray boxes, it has been hard to miss Wordle—but how did it become so popular, seemingly overnight? Data suggests that games that promote sharing scores and experiences cause the game to rapidly spread the internet, and Wordle is a prime example of this. This game went so viral The New York Times purchased the game for seven figures just a few months after the app’s publication. There are now spin-off games, such as “Worldle,” where users guess countries based on their shape. While digital apps have gained popularity (everyone remembers the Farmville craze of the late 2000s), the pandemic has caused board games sales to jump, especially among adults. Puzzles and tabletop games saw a $1 billion jump in 2020 alone, and these games have been sticking around since lockdown has lifted. Millennials tend to enjoy nostalgic items more than other generations, causing them to buy games from their childhood in addition to traditional “adult” games. Having spent all day on the computer and phone, adults are turning to tabletop games rather than digital apps, but quick games like Wordle continue to be the exception. Read more in The Skimm.

On the Brink of War? 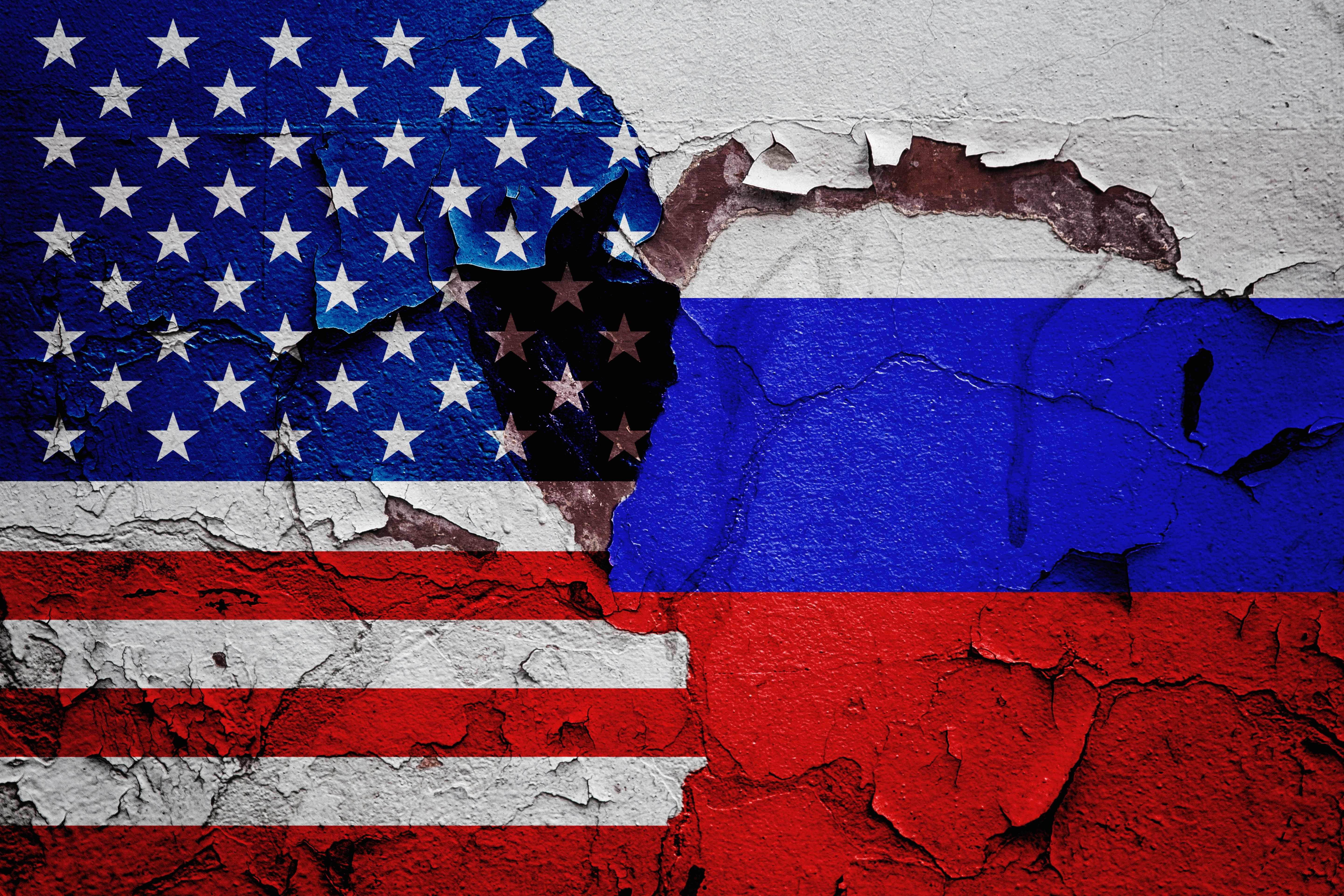 The question that seems to be on everyone’s mind: will we go to war with Russia? The standoff between Russia and seemingly the rest of the world continues this week—even as Russia claims to be scaling back troops on the Ukraine border. The smoke-and-mirrors tactic was celebrated by Ukraine and gave the rest of the world hope this conflict was finally over. However, it was quickly realized that reality did not meet the statement by Moscow. As The New York Times reports, Russia’s action strongly contradicts their claims of retracting with new naval exercises, moving troops to new areas, and spouts of diplomatic misunderstandings—and all signs point to war. Moreover, experts say Moscow is playing a high-stakes game of chicken with the rest of the world, trying to signal that a war will happen rather than actually striking on Ukraine. While the rest of the world is on pins and needles, negotiations continue in hopes of moving past the tensions. Read more in The New York Times.

The U.S. said Russia had likely amassed as many as 190,000 troops near Ukraine’s borders, significantly raising its estimate of the buildup. It is “the most significant military mobilization in Europe since the Second World War,” officials said. https://t.co/8hnxduxJmQ